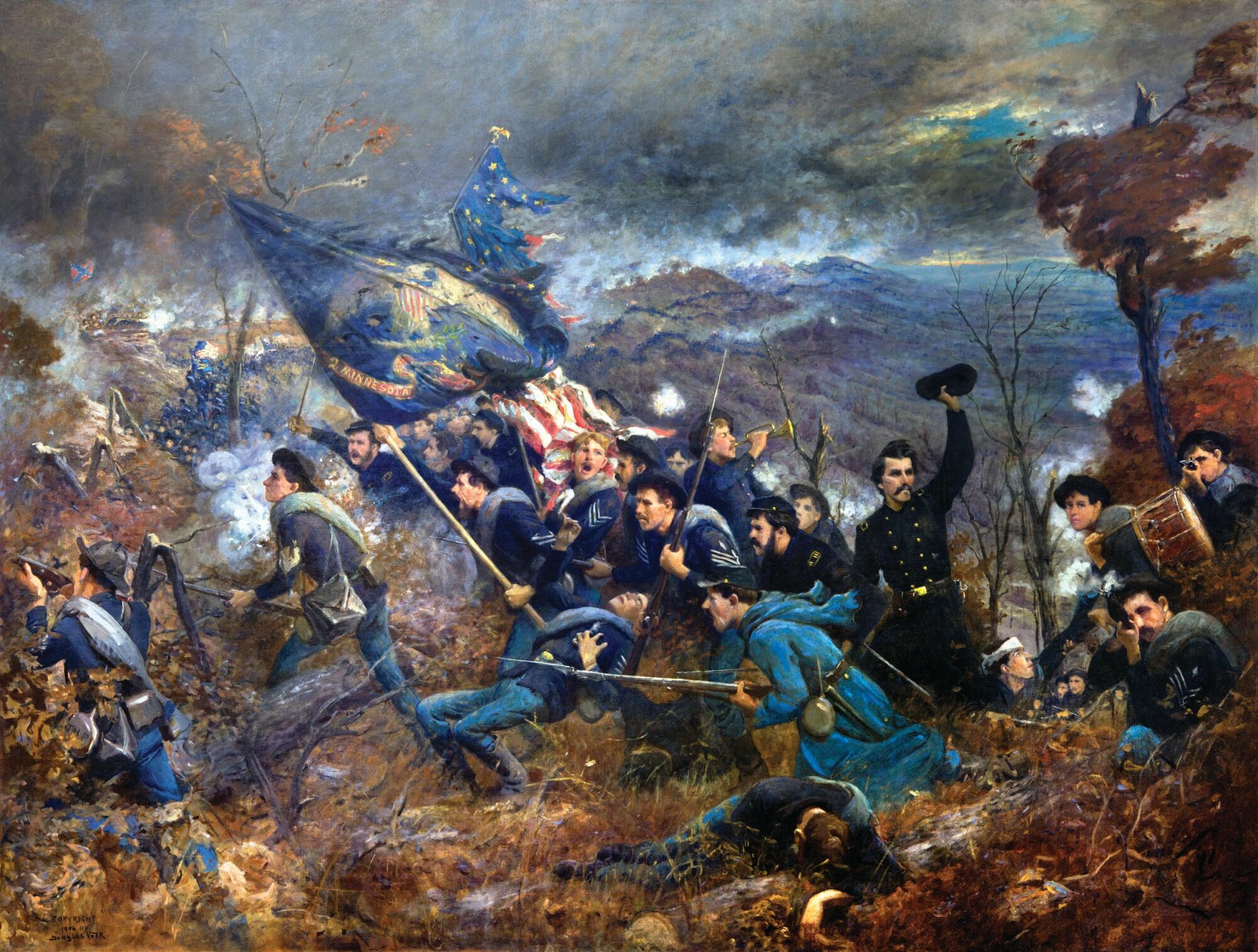 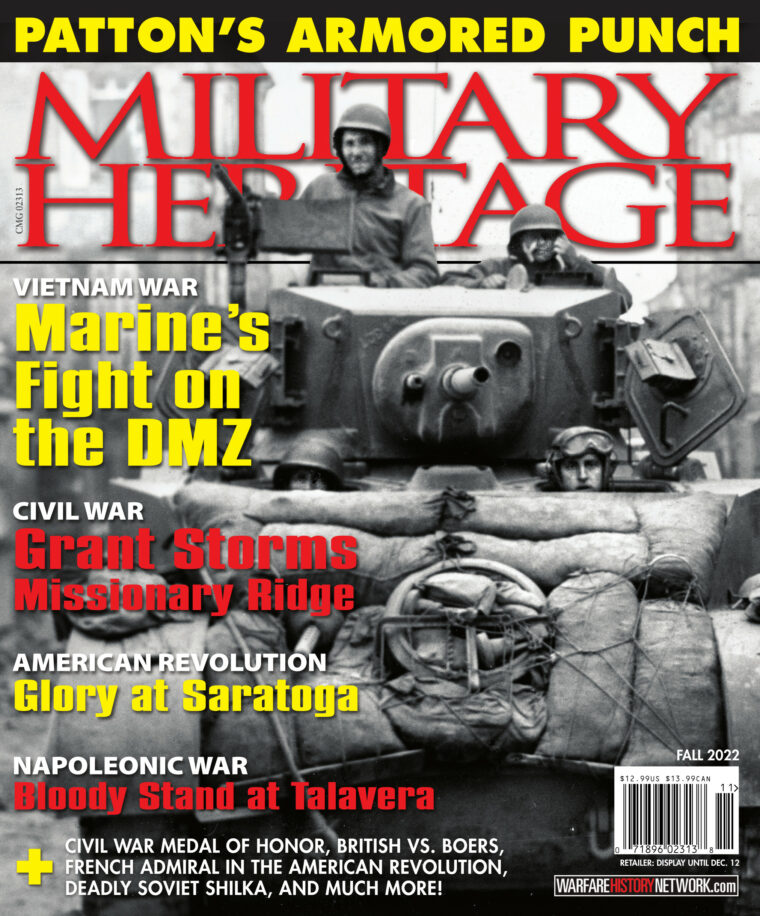 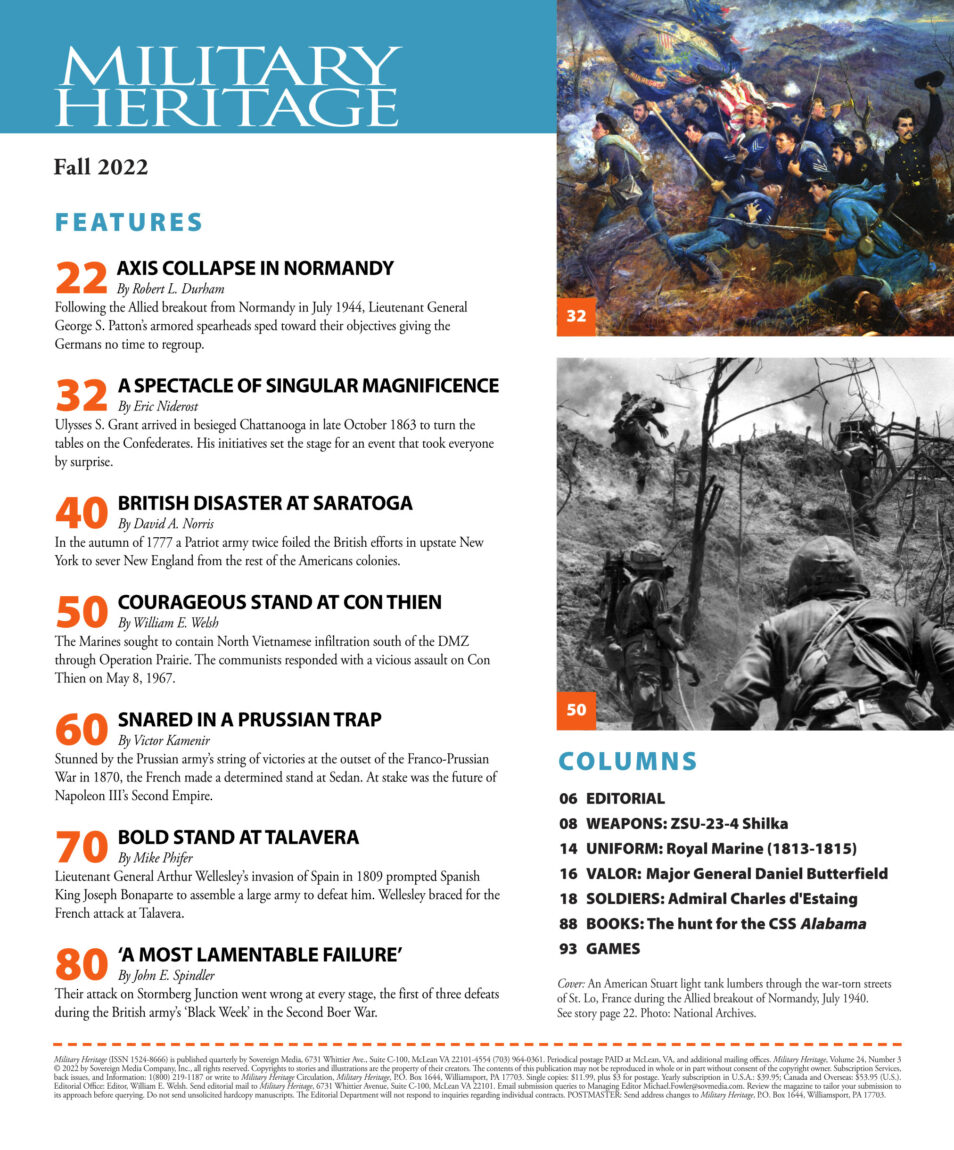 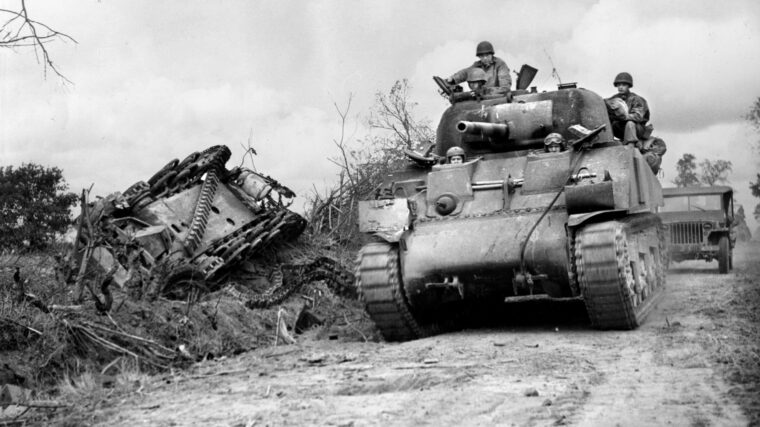 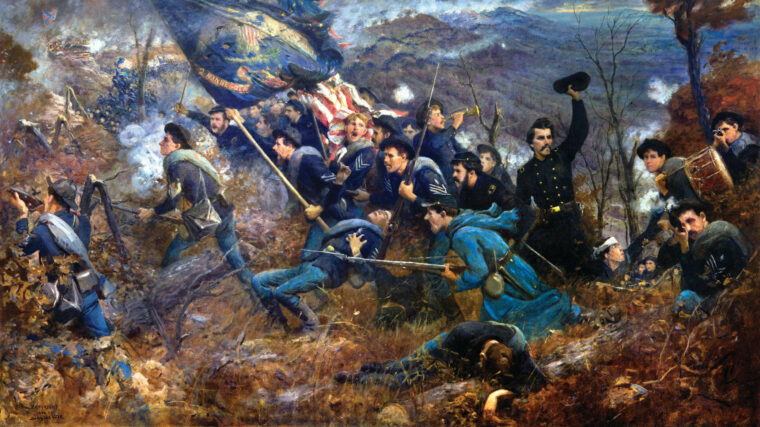 A Spectacle Of Singular Magnificence

It was the afternoon of September 20, 1863, and the right wing of the Union Army of the Cumberland was in full flight at the battle of Chickamauga in northern Georgia. Read more 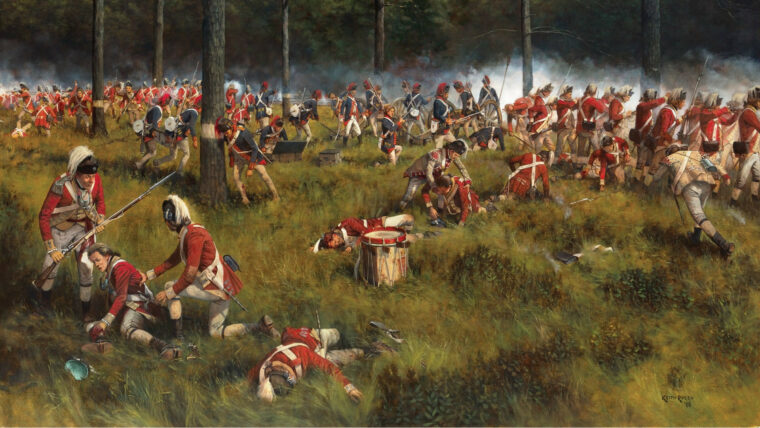 Four months earlier Major General John Burgoyne had left Canada with a large army. He intended to deliver a fatal blow to the colonial revolt that had begun on April 19, 1775. Read more 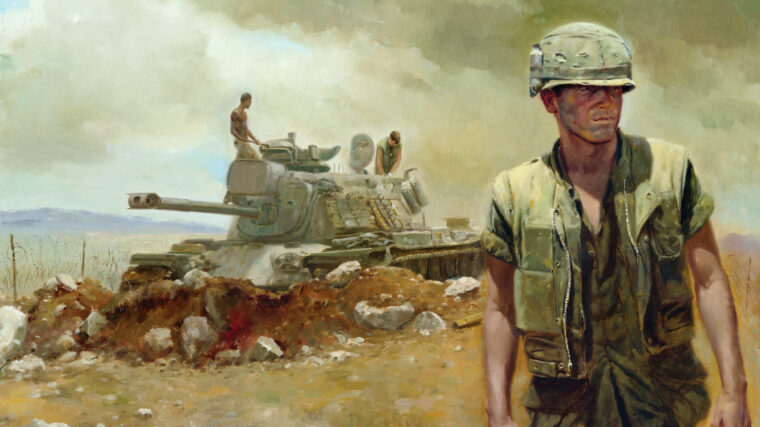 As the sun rose on May 8, 1967, it illuminated the 525-foot-high hill known as Con Thien where the Marine Corps had established a firebase two miles south of the Demilitarized Zone in South Vietnam. Read more 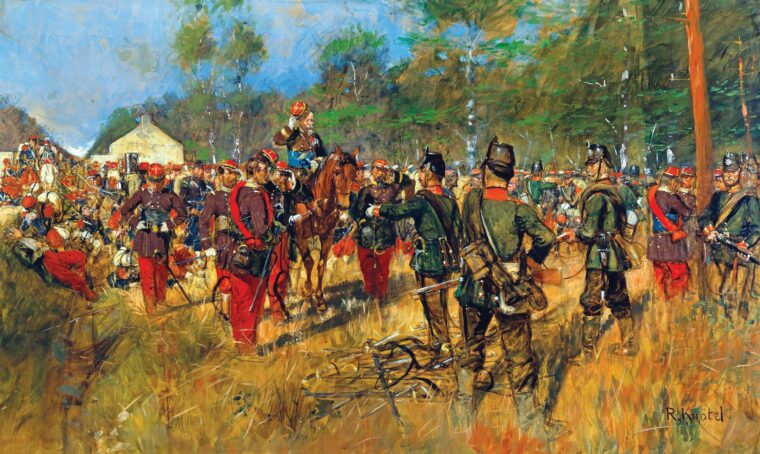 Snared in a Prussian Trap

Driven and energetic in his youth, by the late 1860s French Emperor Napoleon III was a shadow of his former self. Read more 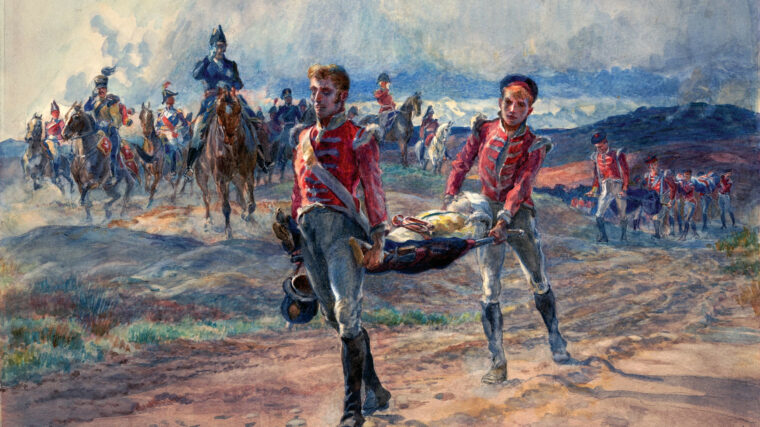 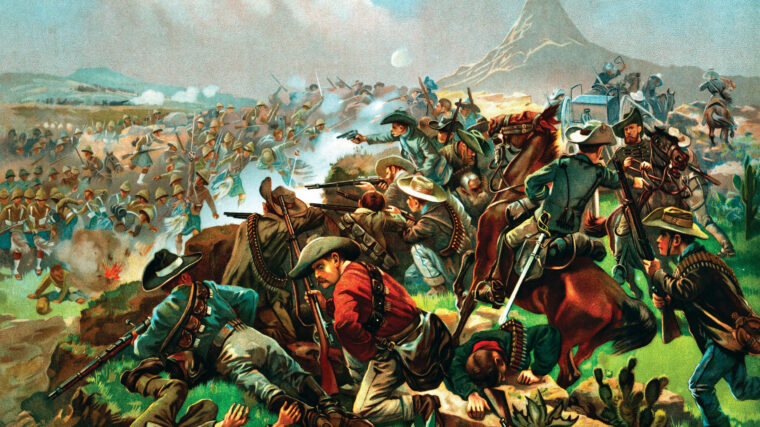 ‘A Most Lamentable Failure’

It is not always the actions of the brave and mighty that determine a battle’s outcome—victory or defeat can hinge on the most mundane of events. Read more 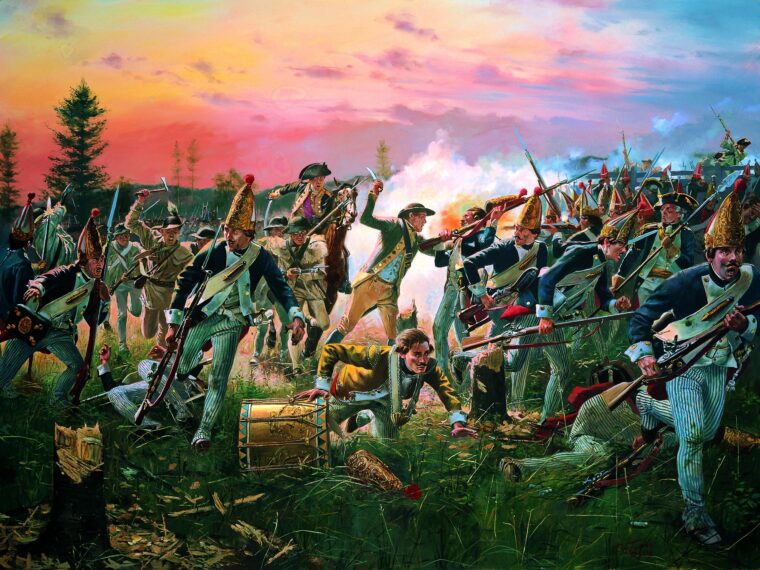 The maxim “an army marches on its stomach,” attributed to both Napoleon and Frederick the Great rings true when considering the fate of Maj. Read more 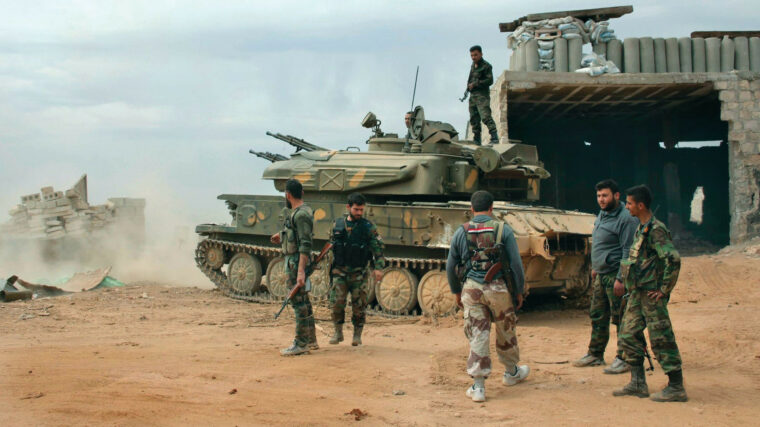 Soviet forces occupying Afghanistan in March 1986 during the Soviet-Afghan War sought to annihilate a large force of Afghan Mujahedeen fighters that had sheltered in Xadigar Canyon in Kandahar Province. Read more 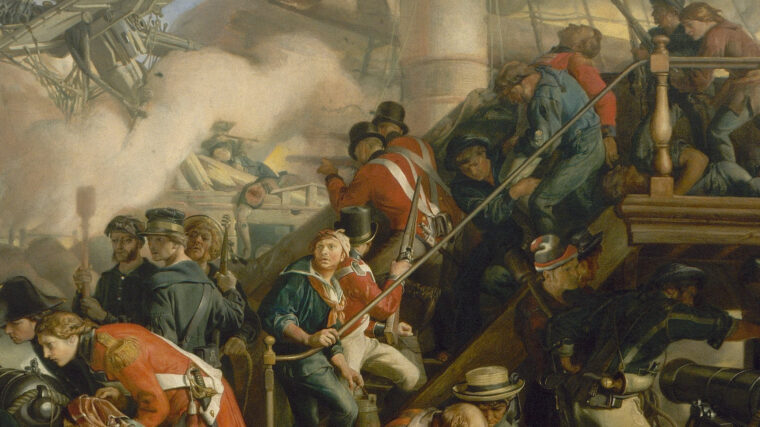 After nearly 150 years of service to the British crown, the Royal Marines had upwards of 31,000 marines worldwide at the time of the War of 1812, which constituted about 13 percent of the 240,000 British troops under arms around the globe at that time. Read more 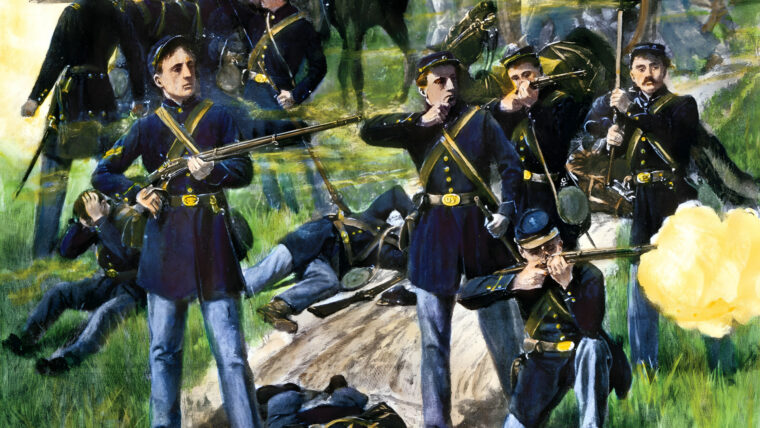 The series of battles that constituted the Confederate offensive against the Union army on the eastern outskirts of Richmond, Virginia, in summer 1862 would thrust a number of Union officers into the limelight. Read more 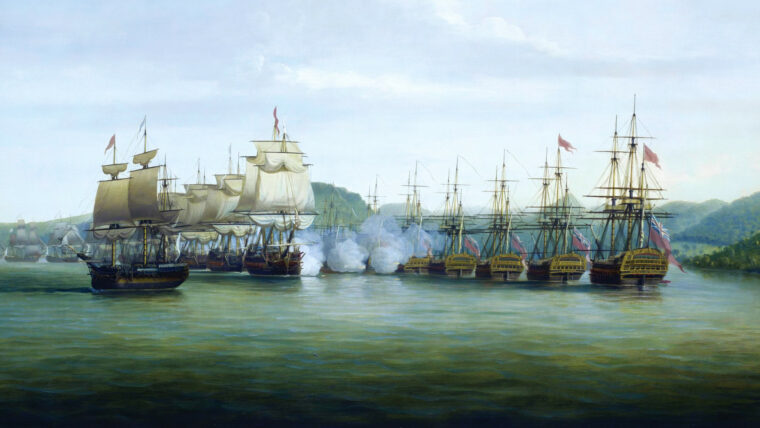 In one of those ironic twists of history, French Vice Admiral Count Charles Henri Hector d’Estaing, who led the first French fleet to North America in 1778 to assist the Americans during their revolt against the British crown, never met George Washington. Read more 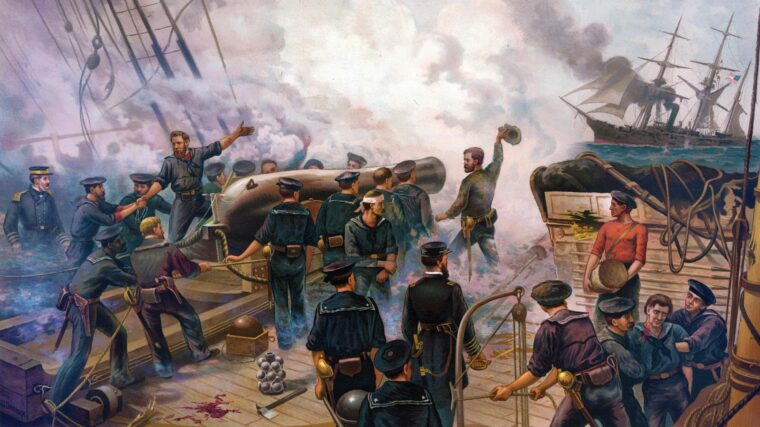 To the Uttermost Ends of the Earth: The Epic Hunt for the South’s Most Feared Ship – and the Greatest Sea Battle of the Civil War (Phil Keith with Tom Clavin, Hanover Square Press, Toronto, Ontario Canada, 2022, 304 pp., Read more 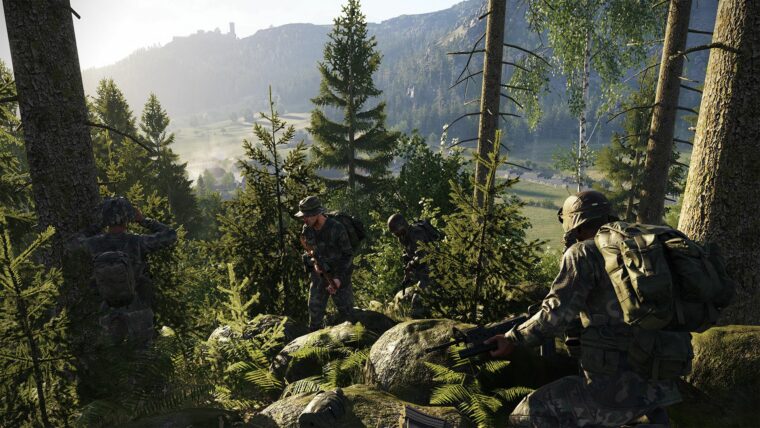 Amazingly, it’s been nearly a decade since the last main game in the ARMA series—2013’s ARMA 3, which was followed by a standalone mobile game titled ARMA Mobile Ops in 2016 that we won’t count as a true entry—was released. Read more 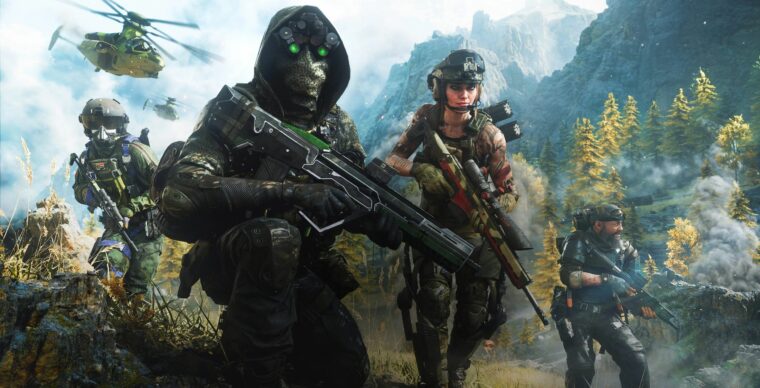