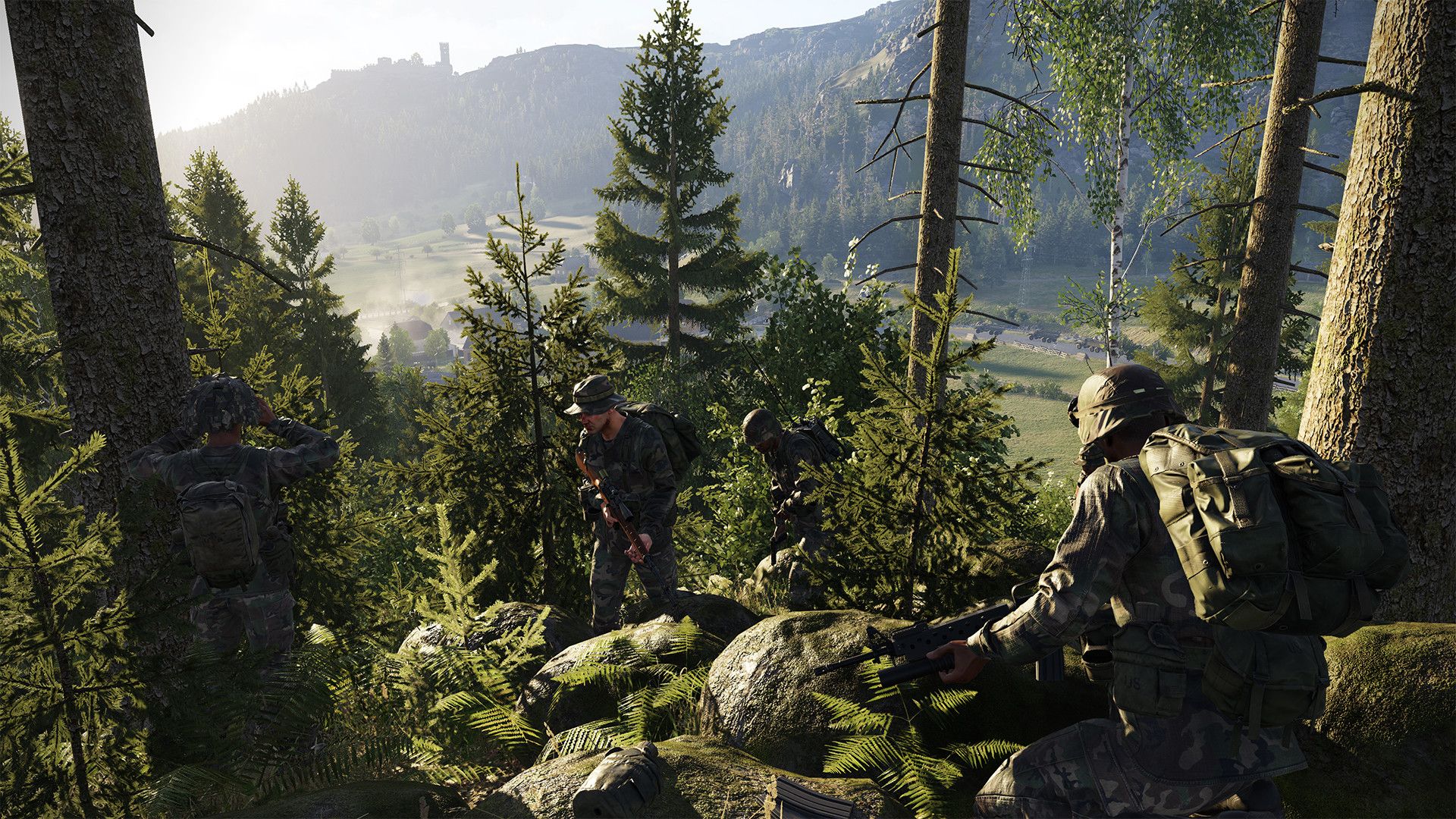 The Arma Series Returns After Nearly A Decade

Amazingly, it’s been nearly a decade since the last main game in the ARMA series—2013’s ARMA 3, which was followed by a standalone mobile game titled ARMA Mobile Ops in 2016 that we won’t count as a true entry—was released. Earlier this year, the developers at Bohemia Interactive ended that drought with the announcement of ARMA Reforger, which wasn’t just officially revealed, it was actually made available to play on the same day. That’s because Reforger currently exists in the world of Steam Early Access, meaning players get to check it out while it’s still in active development. The promise is already there for the title, which will have to tide us over until Bohemian eventually paves the way for ARMA 4.

As a series known for its dedication to authenticity—from ballistics and communications to overall physics—ARMA has always been demanding, and as such it’s found a niche in the world of war gaming. Battlefield this is not, but those who stick it out will be rewarded for their occasionally Herculean efforts. Once you get a taste of ARMA Reforger, you may ask yourself why this one isn’t just ARMA 4. According to Bohemia, Reforger is the “first step toward ARMA 4 and a versatile, creative, fully-moddable platform for the future, offering a glimpse of things to come.” While hands-on time has been light, the smaller scale and cross-platform plans—Reforger is coming to Xbox Series X|S in addition to its release on PC—support the idea that this is more of an experiment paving the way for something larger in the future. 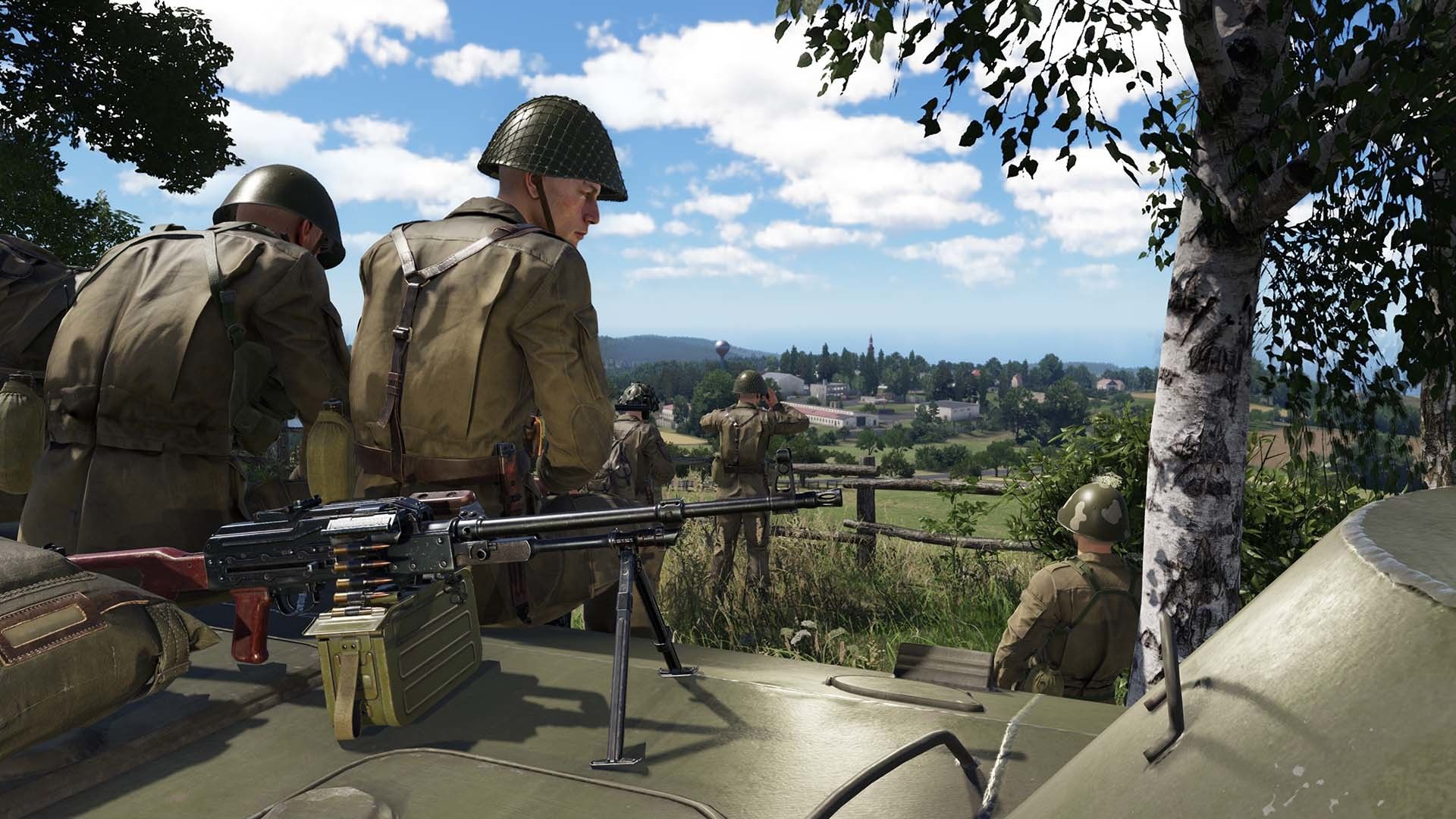 In the meantime, there are a few other things that make this a unique entry in the series. First and foremost is the setting, which has players traversing a fully explorable 51km2 island during the Cold War. That island just so happens to be Everon, which was featured in the first entry in the Operation Flashpoint series. Those familiar with ARMA’s history know it was formerly Operation Flashpoint prior to legal issues, and that first entry with Everon is now known as ARMA: Cold War Assault. Revisiting that location appropriately brings the series full circle before heading into the next flagship entry, so it should be interesting to see how the final game plays out.

The conflict pits U.S. troops against Soviet forces as both sides try to dominate the battlefield by capturing strategic positions and working with their squadmates to persevere through a dynamic environment. All weapons and vehicles have been meticulously recreated and can be used in multiplayer, and those who want more control over everything can take on Game Master mode to create their own events, missions or more. If you don’t feel creative or just want to see what devious settings others can whip up, that same mode is available to challenge with others at the helm.

ARMA Reforger has more tools than ever to make the game your own beyond Game Master mode. The Enfusion engine lets players implement the same tools the devs use to make it, including the ability to introduce new mechanics and create new assets and textures. If you can envision it and script it, the sky is the limit with modding. Perhaps even more than the game itself, the real test of ARMA Reforger’s longevity will be just how creative the community gets with these tools. We can’t wait to see what everyone creates when we take on the full experience for ourselves.