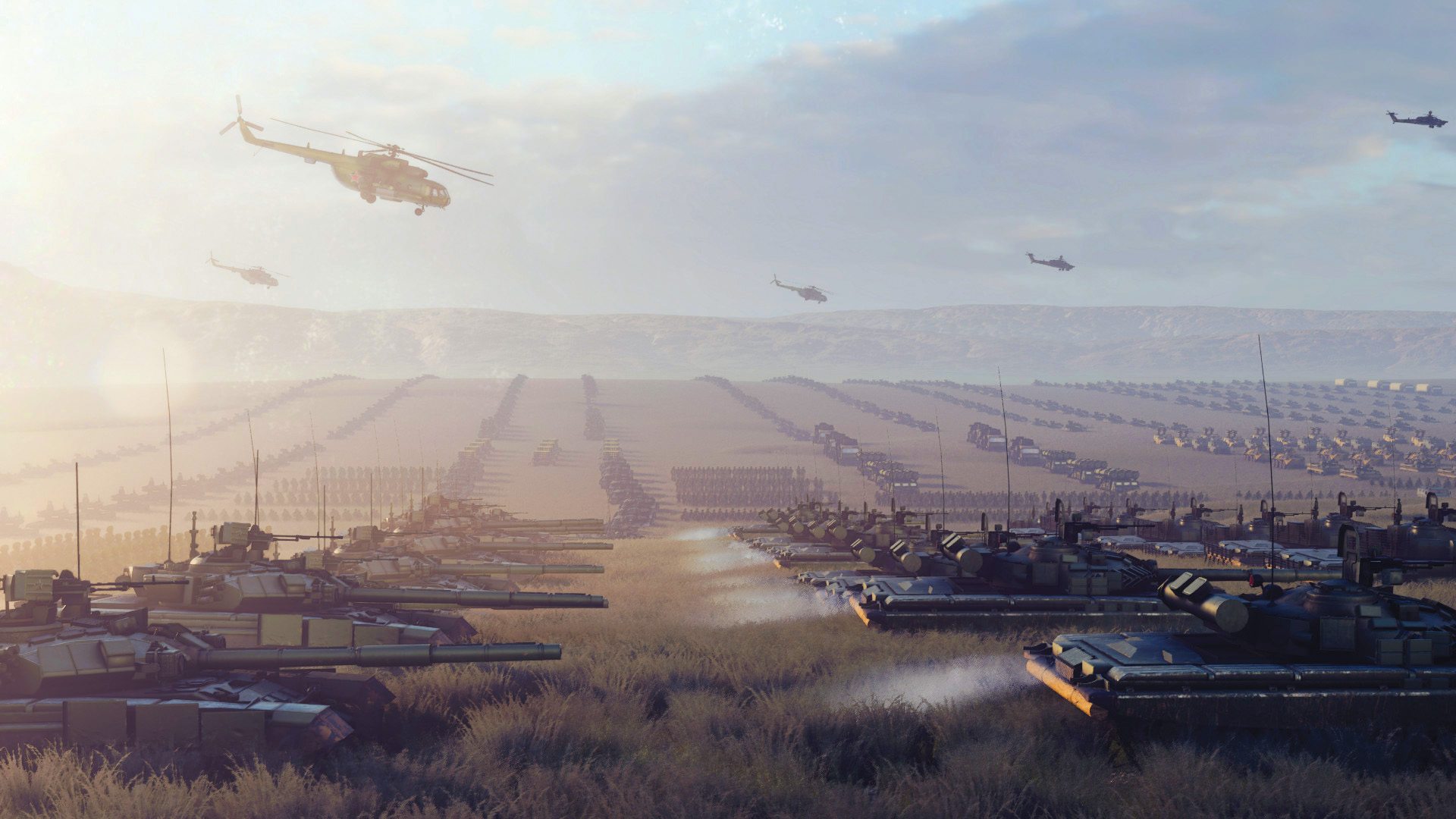 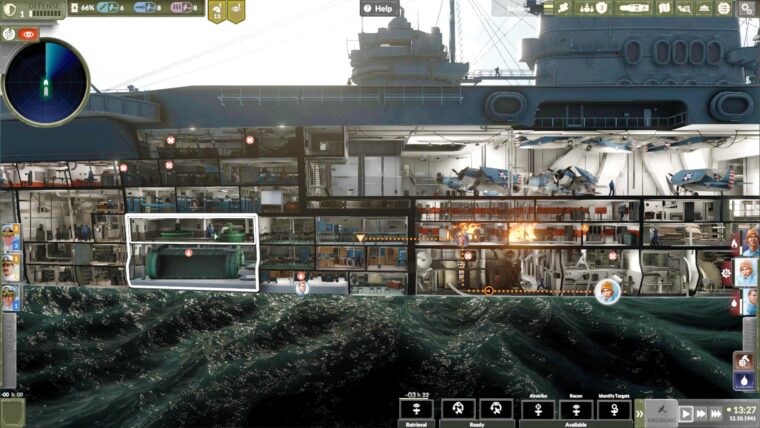 We’ve taken off from and landed atop our fair share of aircraft carriers in the past few decades spent with war-inspired video games, but how many of us have actually had to carefully manage said vessels? Read more 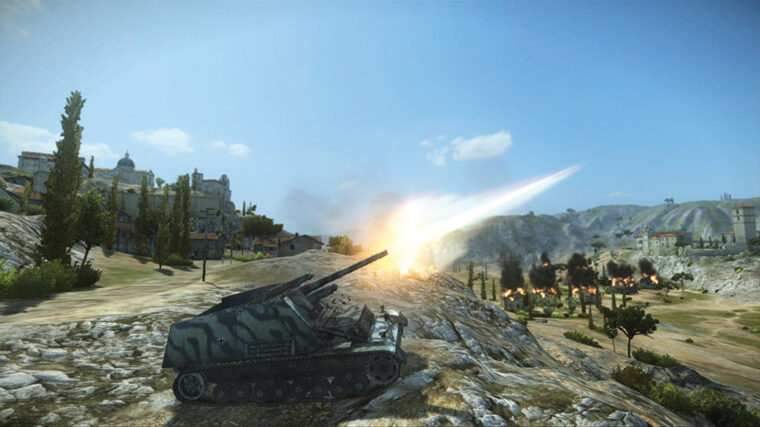 Things have been moving along nicely for Wargaming.net’s hugely successful massively-multiplayer online game World of Tanks. It was already doing plenty well on PC, but its recent arrival on Xbox 360 finally brought it to a hungry console audience. Read more 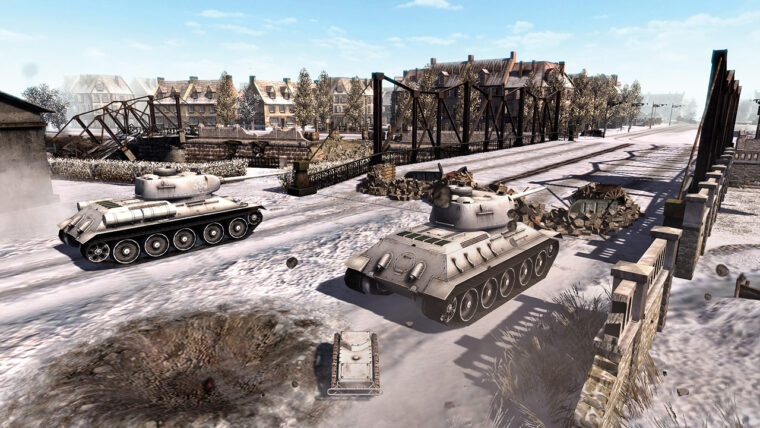 Men of War: Assault Squad first arrived in 2011 as an expansion to Men of War, which was itself a sequel to Faces of War, which had its roots in Soldiers: Heroes of World War II. Read more 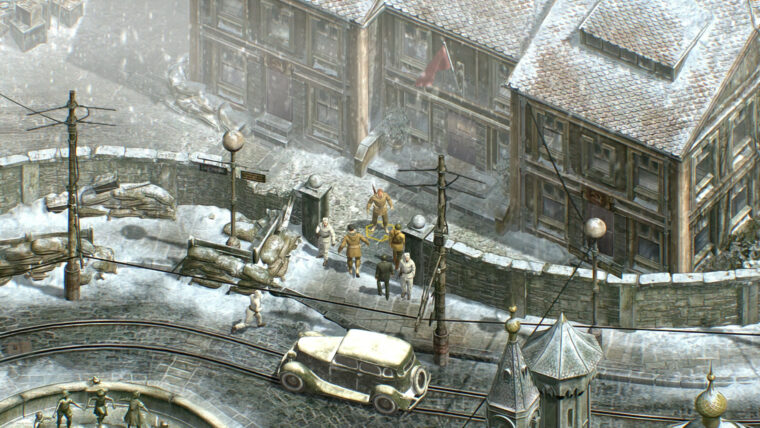 It’s time to return to the world of Commandos once again. The vaunted series previously had a pair of respected remasters to its name, and now another is on the way in the form of Commandos 3 – HD Remaster. Read more 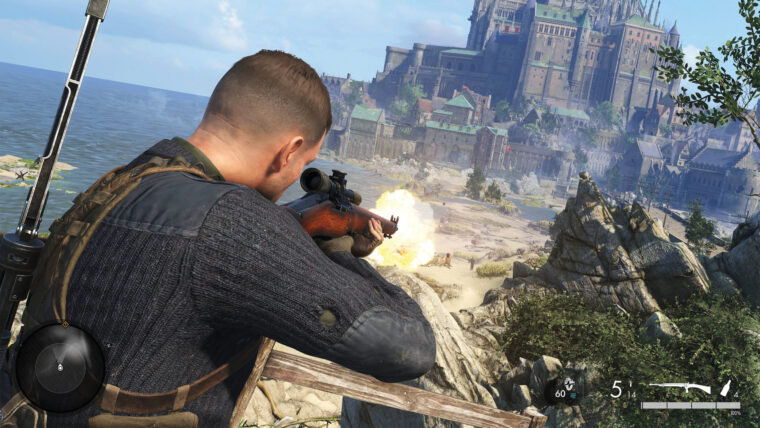 For fans of brutal sniping action, there aren’t many substitutes that can match what the Sniper Elite series brings to the table. Read more 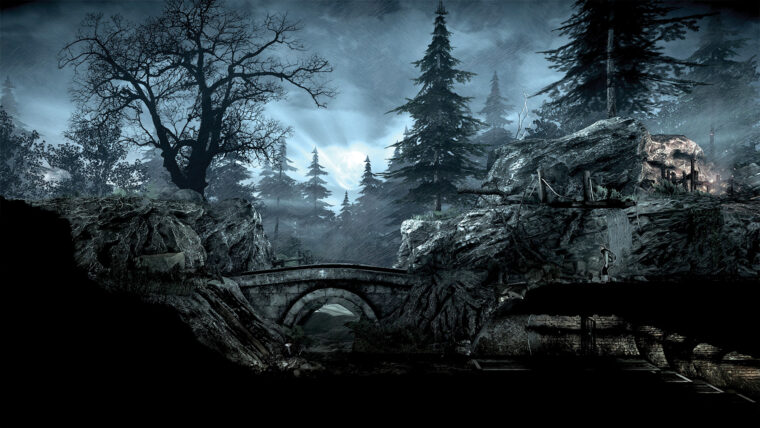 ﻿This War of Mine: Final Cut

Polish developer 11 Bit Studios first released This War of Mine back in 2014, and the mark it left remains. Read more 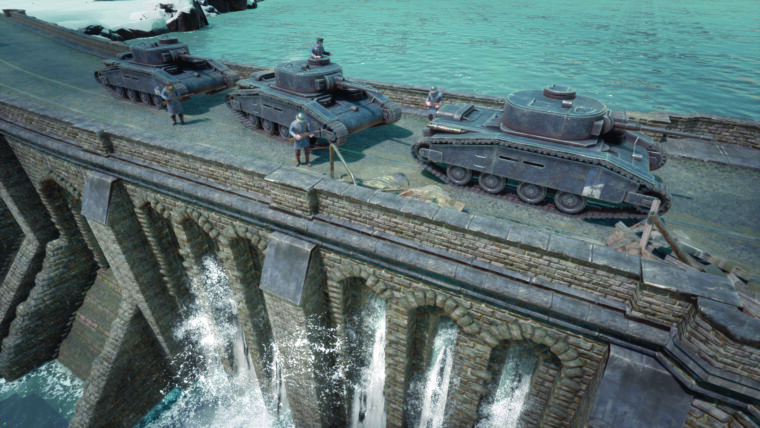 In most war games, players are either in control of one unit or a very specific assortment of units. Read more 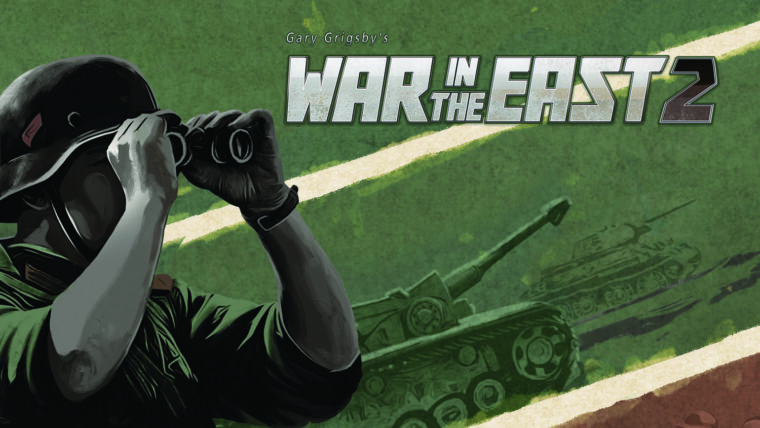 What kind of war game player do you consider yourself to be? Do you fall on the side of the more arcade-style shooter entries, or do you long for your games to be as realistic and historically dense as possible? Read more 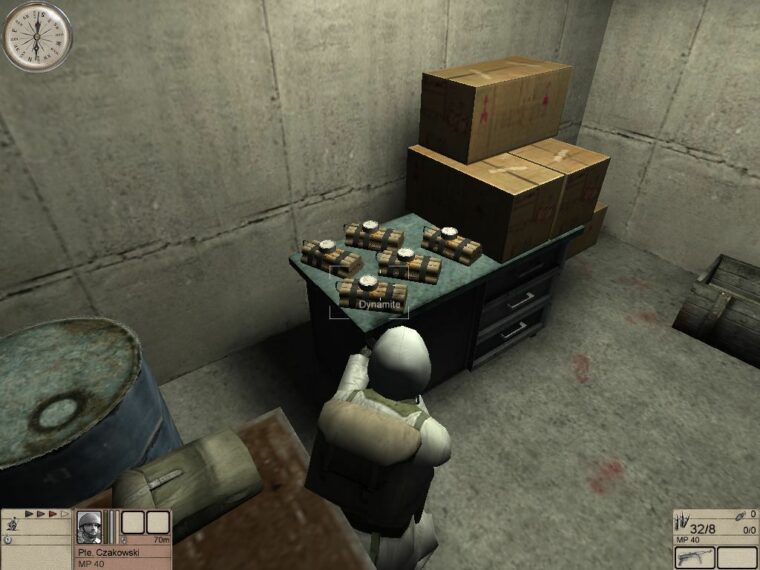 While we’re on the topic of classic games, we thought we’d take a moment in this issue to turn back the clock and put the spotlight on one of our older favorites. Read more 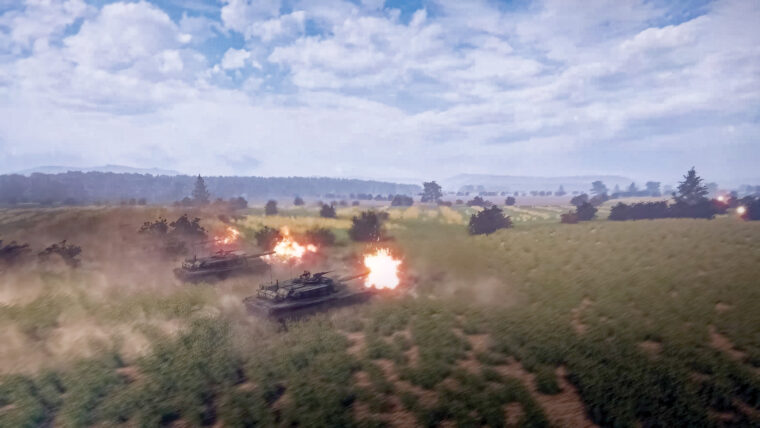 In the world of strategy games, there are those geared more toward casual play and those for long-time tactical players with a keen eye for complexity. Read more 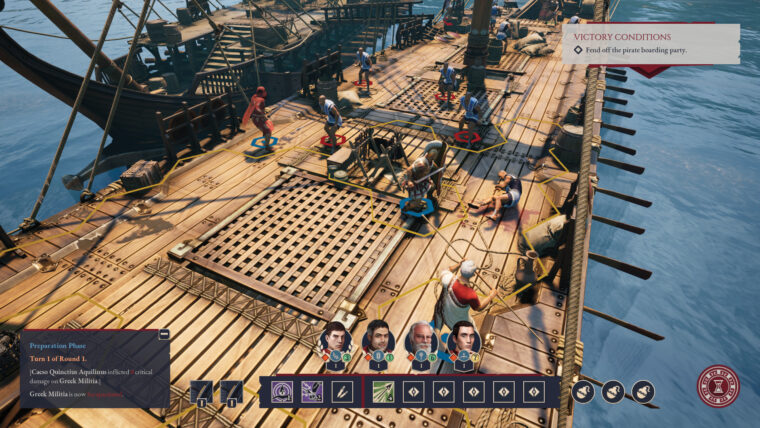 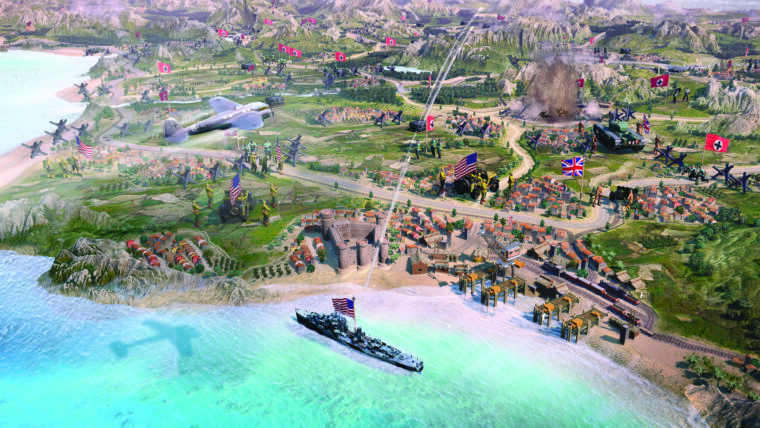 One of the most anticipated World War II titles of 2022 is Company of Heroes 3, which is currently on the way from SEGA and developer Relic. Read more 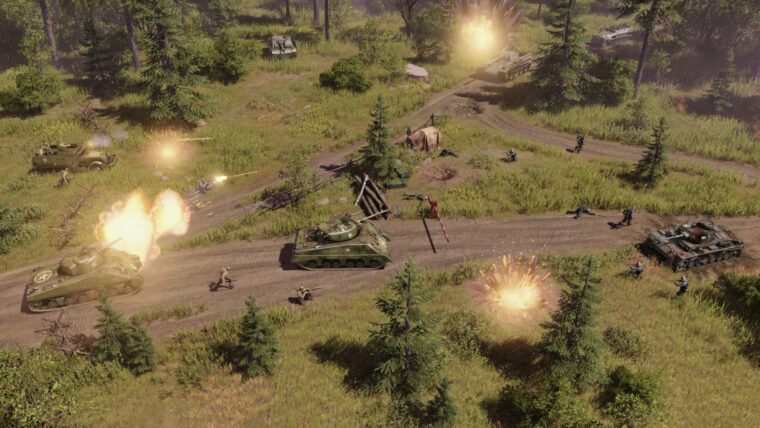 World War II real-time strategy series Men of War first kicked off in 2007, courtesy of the folks at Best Way Studio, which is known for releases like Soldiers: Heroes of World War II, as well as the expansions that followed the original Men of War. Read more

The future of Battlefield is upon us with Battlefield 2042, but the main game itself isn’t the most interesting part of the package. Read more