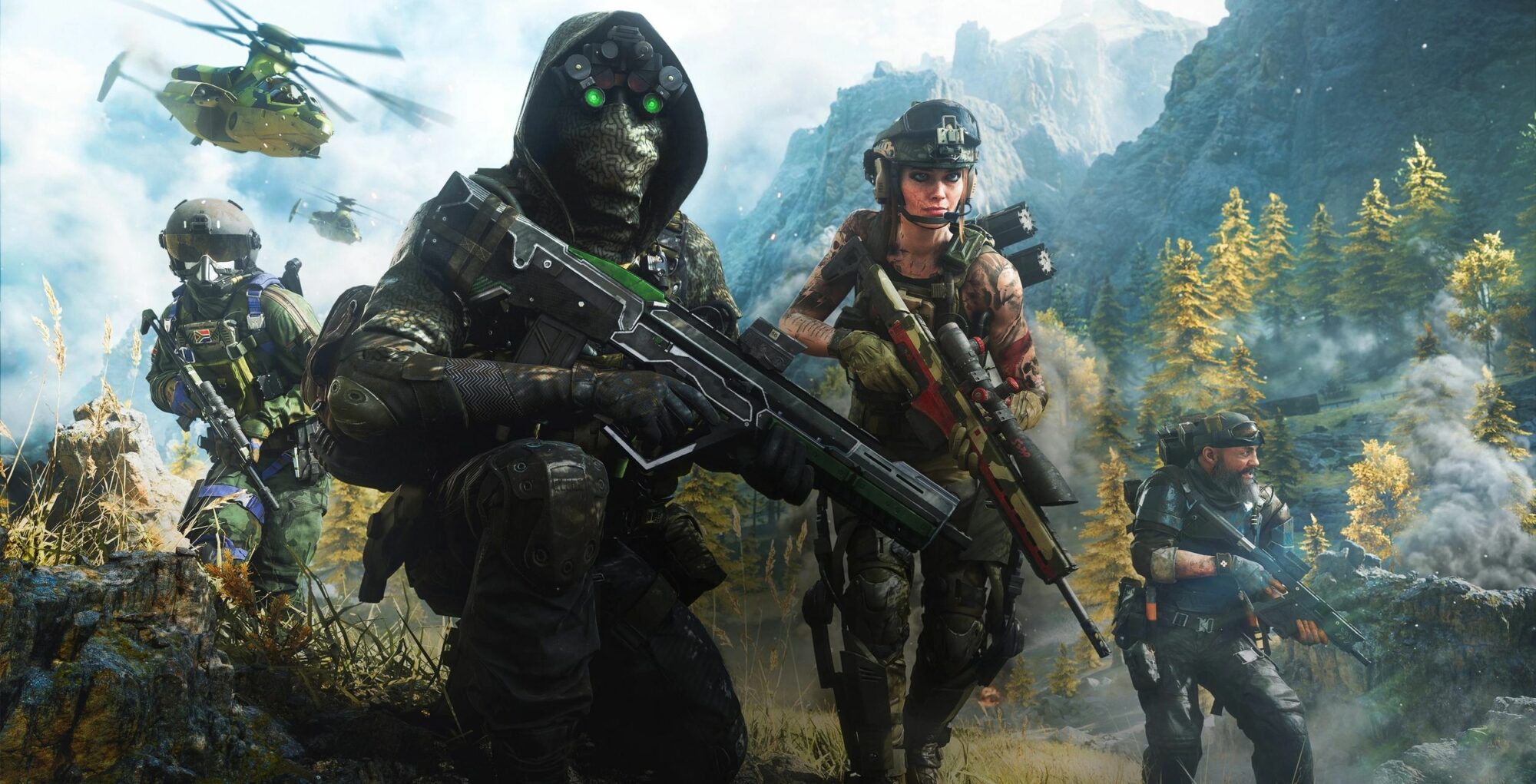 Battlefield 2042 Kicks Off Its First Season In Full Force

When Battlefield 2042 Season 1 first dropped back in June, our first thoughts were, “hold on, didn’t Battlefield 2042 come out back in November 2021?” The answer is yes; it did indeed come out last November, yet the delayed first season launch just arrived in the past few months. That in itself isn’t indicative of a smooth launch, but the proof is in the pudding, especially for hungry fans who just want more game to explore.

Dubbed “Zero Hour,” the first season of Battlefield 2042 content introduces the new Exposure map—featuring a range of cliffs along the western border of Canada and the U.S.—and the rocket launcher-equipped specialist known as Ewelina Lis. This all comes after a major selling point, the 128-player Breakthrough mode, was pulled from the game, and attempts were made to squash numerous bugs. It’s been a bit of a mess but perhaps Zero Hour can truly turn things around.

Seasons in Battlefield 2042 are available in both free and paid premium versions (with bonus content). No matter which you choose, it’s ultimately going to come down to the success of this first major drop to determine how the rest of the road map performs. EA originally planned for four seasons per year of service, but with the first coming in after a delay, the whole timeline has been adjusted. Hopefully fans take to this and EA doesn’t prematurely pull the plug. Or not. Either way, there will be more Battlefield in the future in some form. It just might not be set in the year 2042.