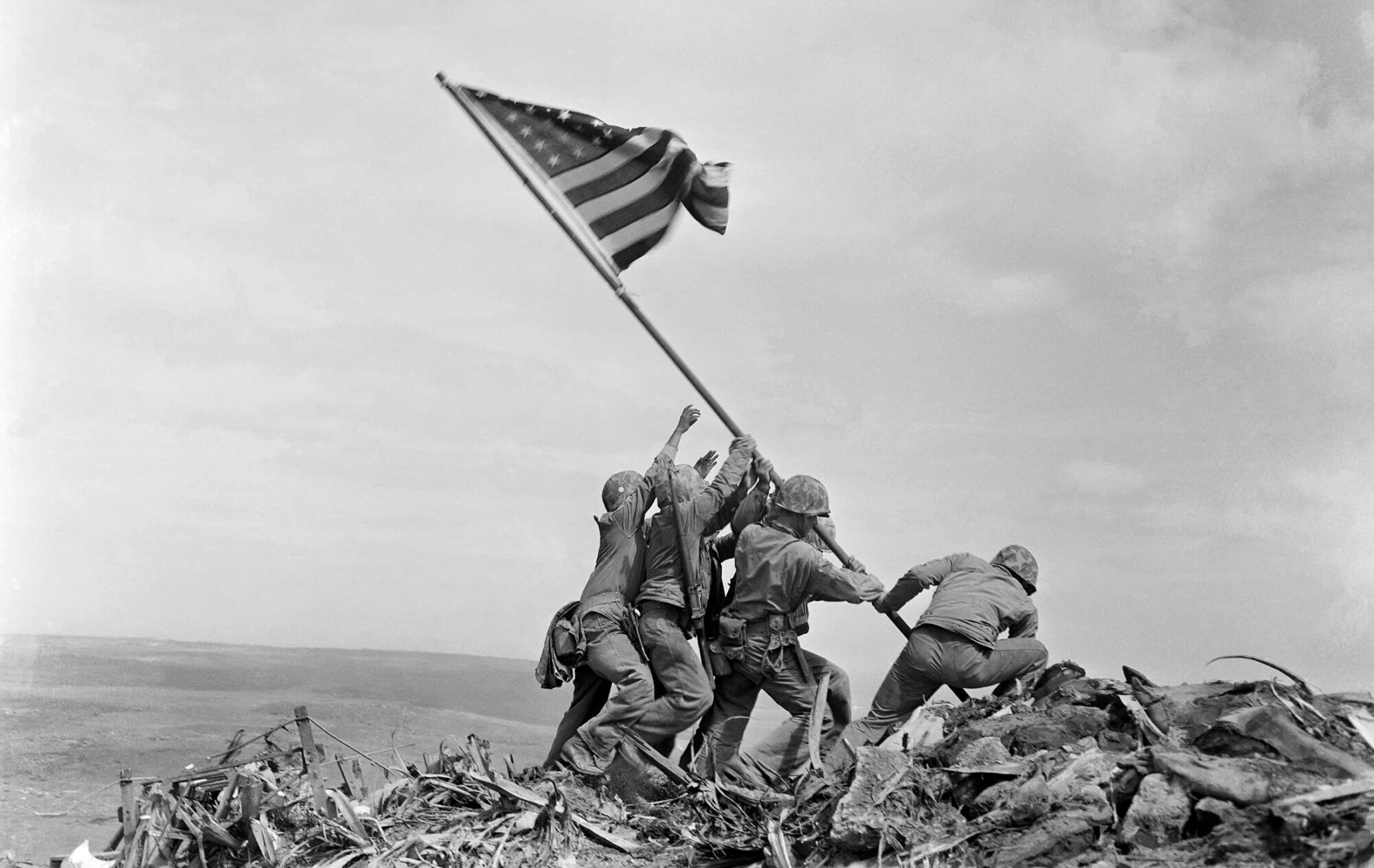 Iwo Jima, a small island a few hundred miles from the Japanese homeland, was secured by U.S. Marines in a bitter, 36-day battle in February-March 1945, during the final months of World War II. The battle for Iwo Jima, against stubborn Japanese resistance, was one of the bloodiest of the war. The seizure of Iwo Jima was prominent in American plans as a staging area for the potential invasion of Japan’s home islands, while its airfields would serve as emergency landing strips for damaged American heavy bombers returning from raids against Japanese cities. Fleet Admiral Chester Nimitz said that at Iwo Jima, “…uncommon valor was a common virtue.”

Sergeant Larry Kirby will always remember the fighting on the morning of March 12, 1945, as his unit, Easy Company, 9th Marines, 3rd Marine Division, attempted to move against Hill 362C under the cover of darkness in northeastern Iwo Jima. Read more 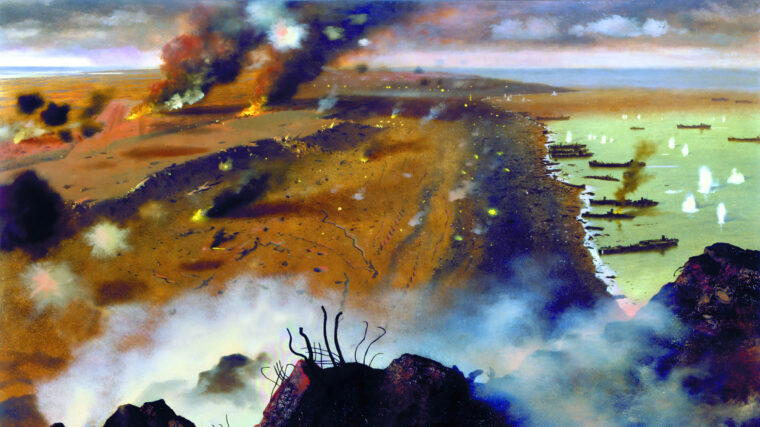 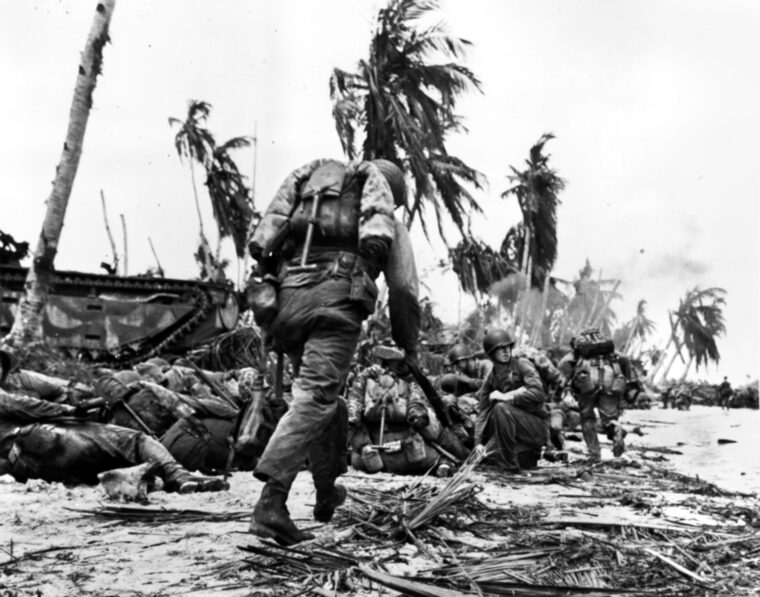 Iwo Jima: This Shall Not Be in Vain

Lieutenant General Holland M. Smith was 62 years of age. At a time in life when most men contemplate retirement, he was a very busy individual. Read more

The Few, the Proud, the Black Marines in World War II

Prior to the summer of 1941, the United States Marine Corps did not want them. The Navy barely tolerated them in restricted capacities as cooks, waiters, servants for officers, and dockside stevedores. Read more

The Winter Line was the German Army’s defensive position in Southern Italy in late 1943. Set into high mountains which dominated the surrounding terrain, numerous Allied attacks against it failed, always with heavy casualties. Read more 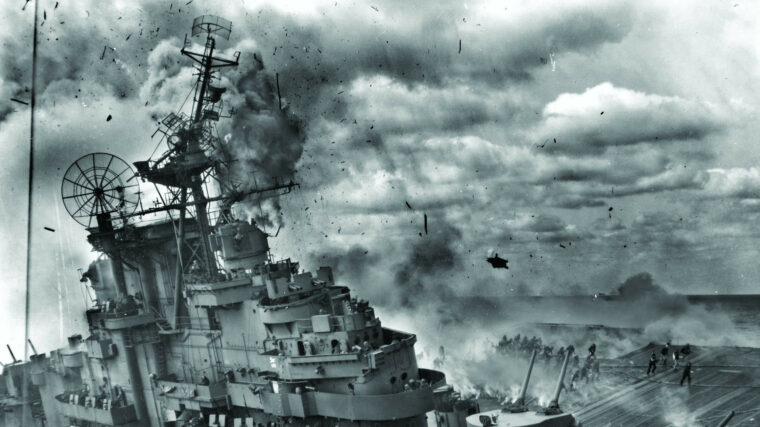 “I Survived the USS Franklin Inferno”

By George F. Black, as told to Howard Dunbar 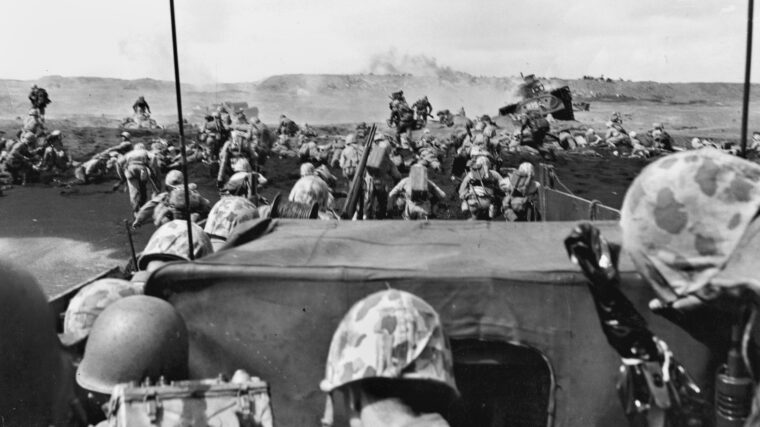 “You know,” said Marine Maj. Gen. Clifton B. Cates to a war correspondent on the eve of Operation Detachment, the invasion of Iwo Jima, “if I knew the name of the man on the extreme right of the right-hand squad of the right-hand company of the right-hand battalion, I’d recommend him for a medal before we go in.” Read more

The Last Fighter Pilot: An Account of the Final Combat Mission of World War Two

The following is an account of Captain Jerry Yellin, who flew the last combat mission of WWII on the morning of August 15, 1945, out of Iwo Jima. Read more 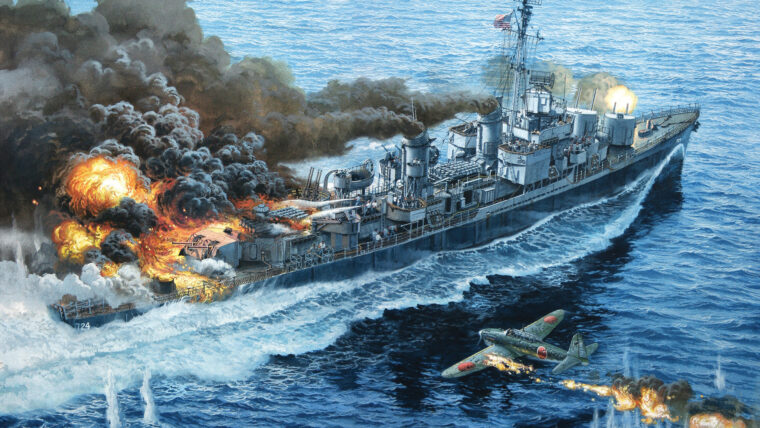 The USS Laffey Survived Waves of Kamikazes Off Okinawa

Two warships have been named in honor of Seaman Bartlett Laffey, a Civil War Medal of Honor recipient. Read more 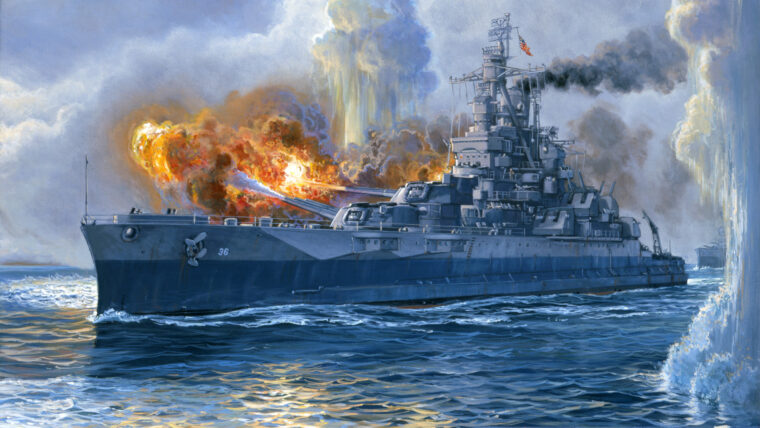 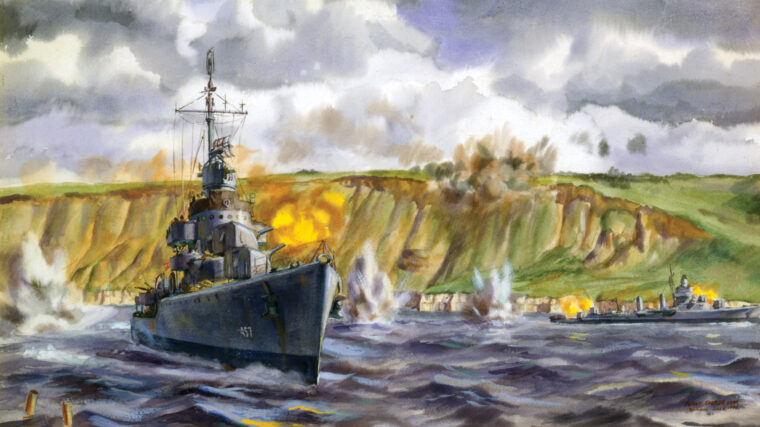 The Amazing Voyages of the USS O’Brien

At exactly three o’clock in the afternoon on February 25, 1944, a crowd gathered at the Boston Navy Yard for the commissioning ceremony of the USS O’Brien (DD725), a destroyer of the Sumner class. Read more 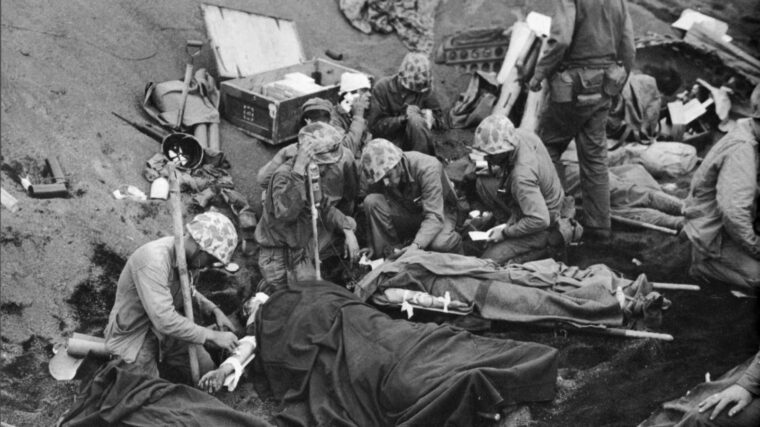