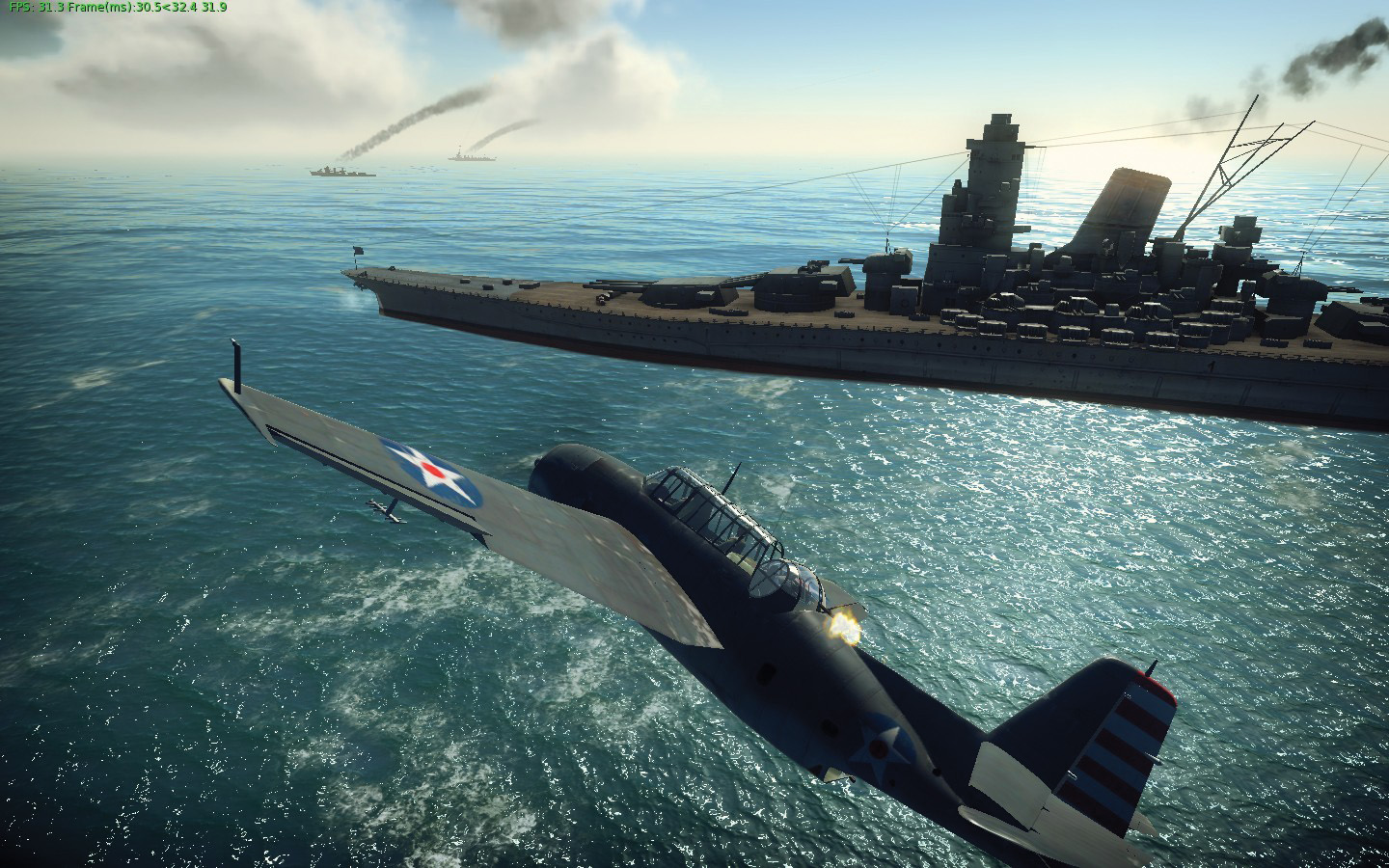 This article appears in: December 2013

By Joseph Luster World of Warplanes may currently have everyone feeling pretty satisfied with online air combat, but a challenger recently entered the fray with the kick-off of the War Thunder open beta. Though Gaijin Entertainment’s combat flight simulator previously caused a bit of confusion—it was originally titled World of Planes when development began in 2009—War Thunder isn’t just about dogfighting with a variety of aircraft, and its massively multiplayer action is currently being