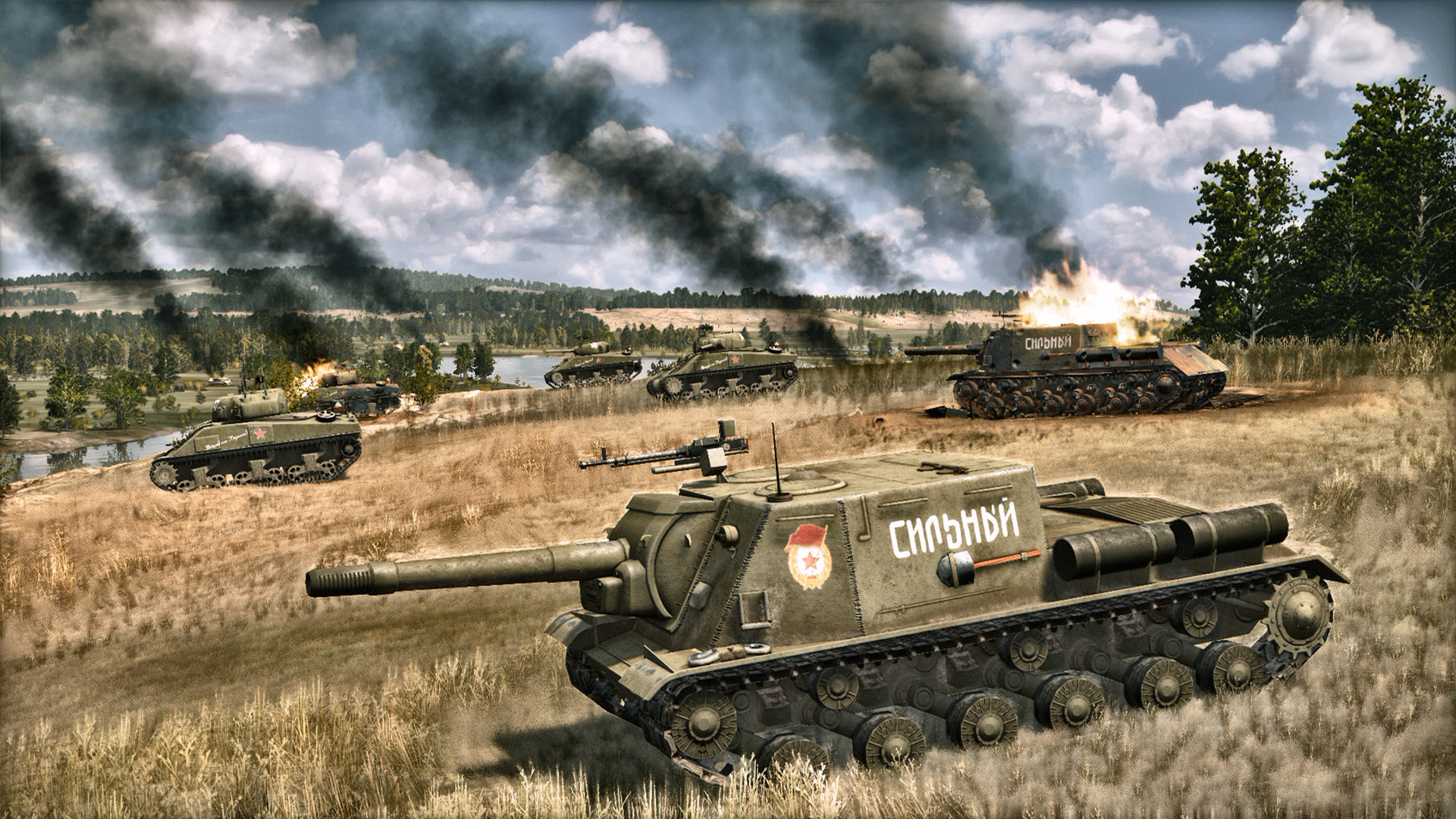 This article appears in: December 2018

The original Steel Division first brought its real-time strategizing to PCs back in May of 2017, putting players in intense battles throughout Normandy, France, during World War II. Now a sequel is on the way, this time moving your squad to the Soviet offensive against Nazi armies in Belorussia, more commonly referred to as Operation Bagration. Steel Division 2 is currently set to make its PC debut in 2019, so let’s take a look at some of the updated features strategy fans can look forward to in the followup.

Steel Division 2 aims to give players the opportunity to flex their skills across unique roles, from acting as a colonel in real-time battles to assuming command as a general in 1:1-scale turn-based campaigns and taking on Weapon Expert duties with the new deck building system. The campaigns take place on maps that are up to 150 x 100 kilometers in scale, with every battalion mirroring its Operation Bagration equivalent. These historically accurate, week-long affairs consist of planning out movements, managing the supply chain, and executing the perfect strategy to put your side on top. 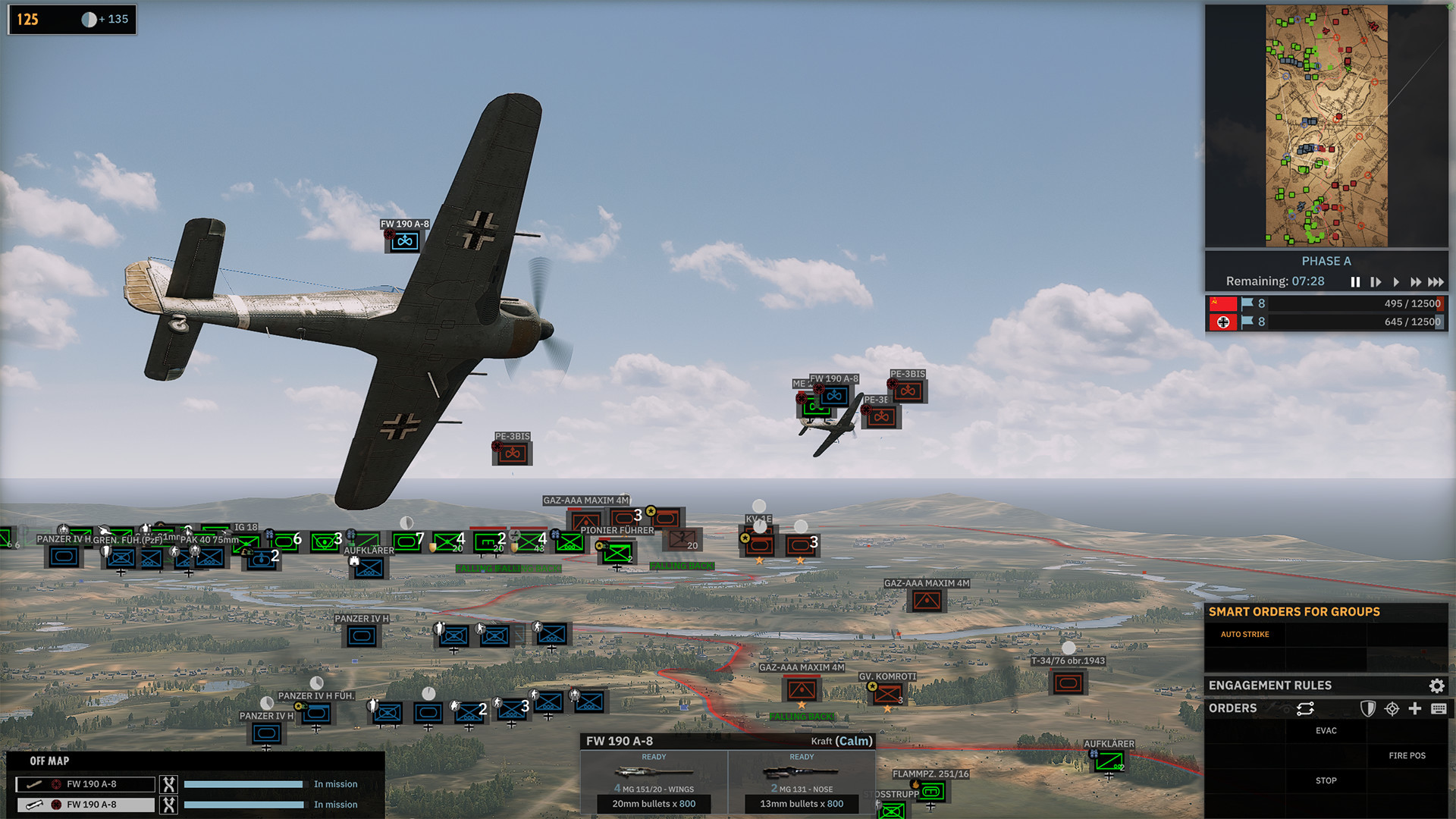 Speaking of sides, you can choose one to either relive the events of the operation as accurately as possible, or blaze your own trail to rewrite history. Developer Eugen Systems calls these Dynamic Strategic Campaigns for a reason; they make up an entirely new game within the wider game of Steel Division 2. As for the real-time battles, Eugen is continuing the tradition of implementing a wide array of historical units, from the IL-2 ground attack aircraft to the classic T-34 tank. The sequel boasts over 600 units in total, all of which have been revamped thanks to an even more realistic style of design. The deck system comes into play when you choose your units for battle, and the war itself will be waged across a total of 25 battlefields.

For this one to succeed like the last, Eugen will have to make good on these promises and their plans for a variety of game modes, including online cooperative play and huge 10-on-10 multiplayer battles. Early impressions from this past summer’s Gamescom in Cologne, Germany, have been positive, so we’re eager to get our hands on the next big tactical entry to see what else is new. 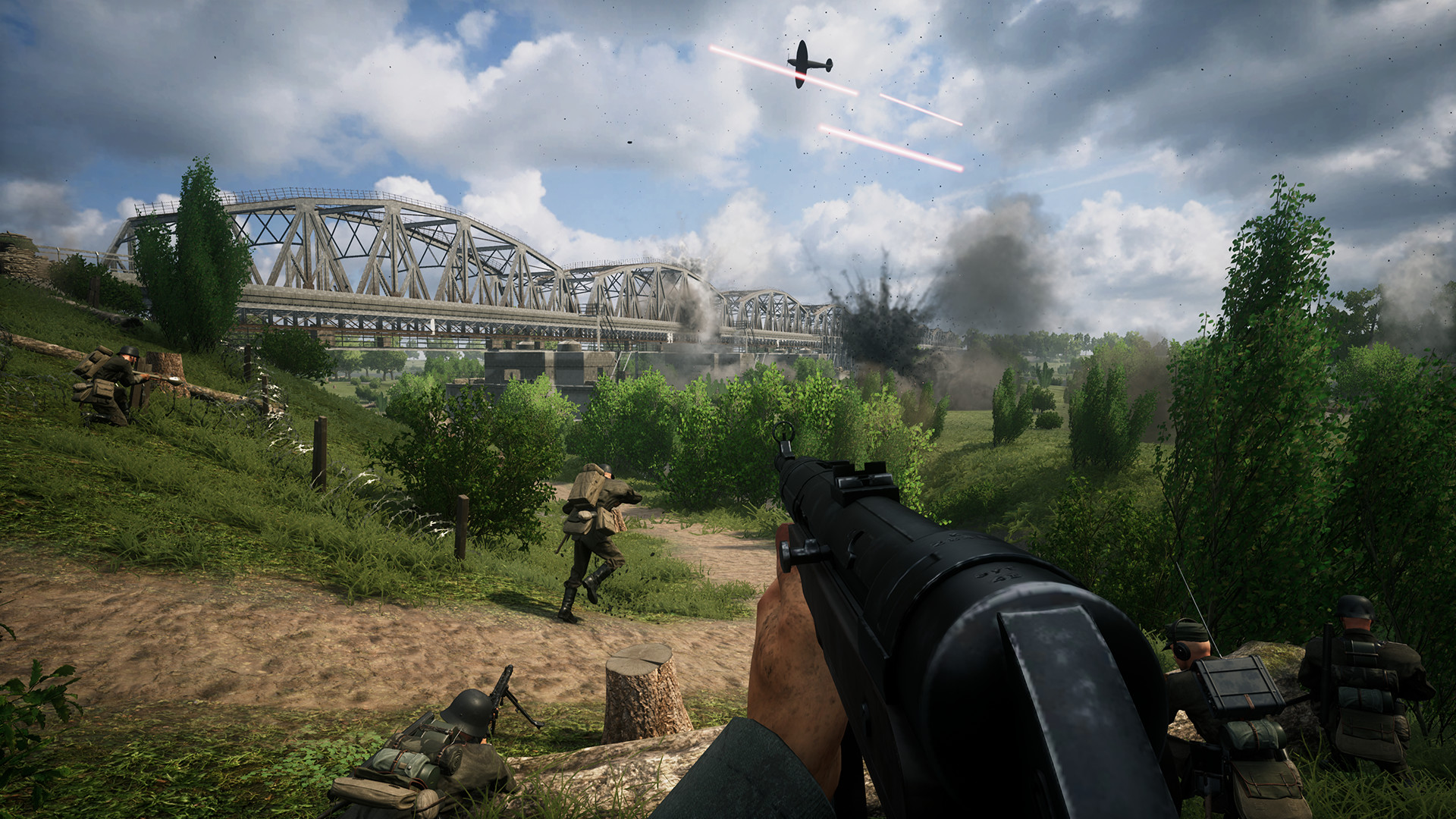 The theme of this issue’s games section appears to be historical accuracy, which, believe it or not, isn’t always a given with World War II video games. It’s definitely the focus of Periscope Games’ latest title, Post-Scriptum: The Bloody Seventh, which is about to launch in full on Steam at the time of this writing. Billed as a simulation game, Post-Scriptum puts players together and forces them to really work hard to communicate and work as a legitimate team to survive. Proper coordination is the name of the game here, making Post-Scriptum something worth looking into for those who favor harsh learning curves and the sense of accomplishment that comes along with persevering.

The central conflict here is Operation Market Garden, a British-led operation that took place from September 17 to September 25, 1944. A series of bridges that promised an optimal invasion route to Germany for the Allies were the primary objective, and the attack ended up being, at that point, World War II’s largest airborne operation. Post-Scriptum drops players in the fields and towns of Holland as they attempt to pull off what was ultimately an unsuccessful coordinated effort between the British and American Airborne. The developers wanted to capture the intense struggle the British paratroopers had to endure during the final stand at the Battle of Arnhem. 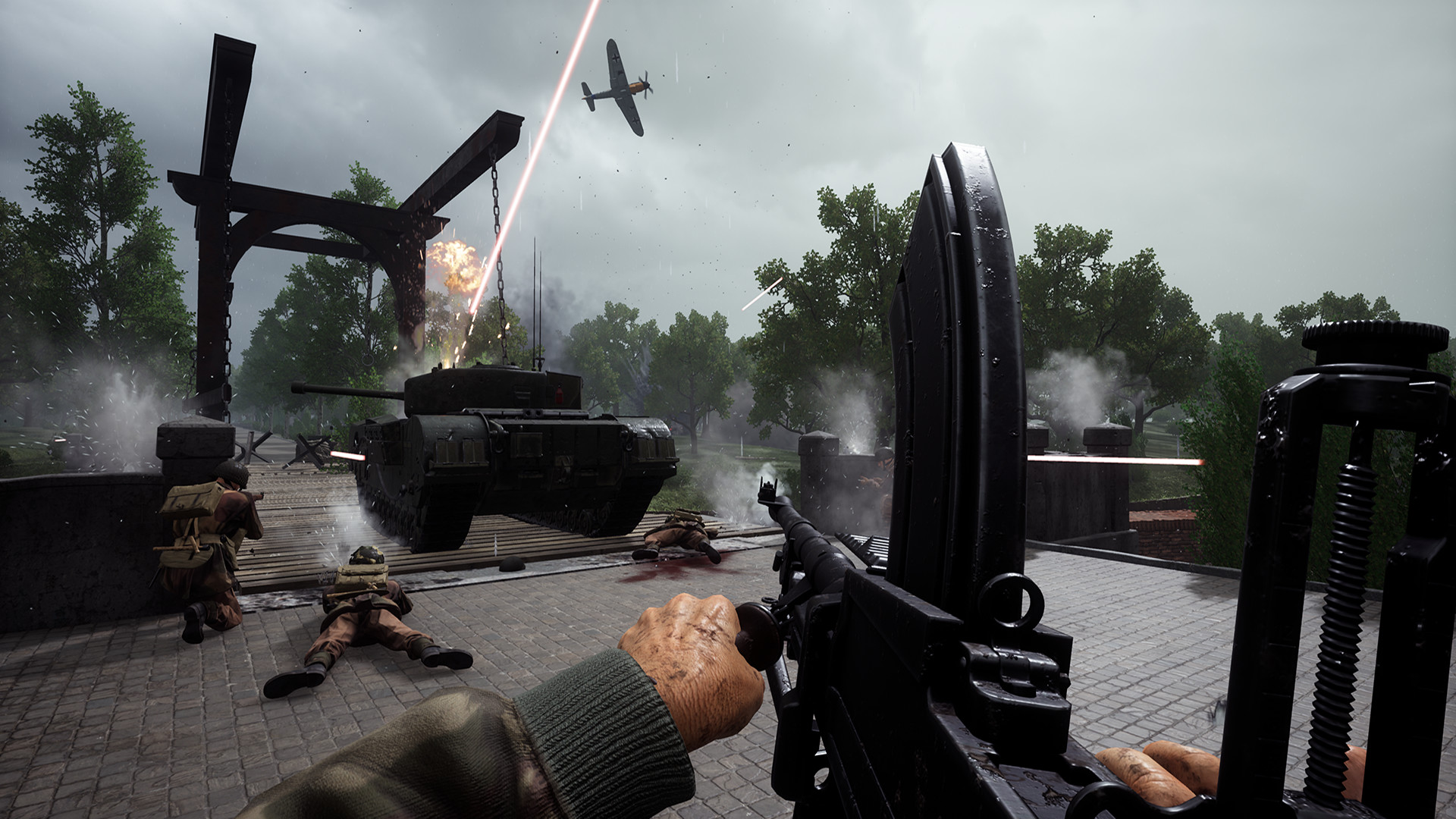 That doesn’t mean you only have the option to play as one side of the conflict, though. Beyond the option of fighting alongside the British Airborne Division, players can choose between the British XXX Corps or branches of the German Army, including the Waffen SS and the Wehrmacht. The locales that set the stage for the Battle of Arnhem have been faithfully recreated with the help of both aerial and street-level archival images, and even the troops themselves all have photo-scanned 3D uniforms. Other areas in which realism is paramount are vehicle and weapon implementation. The devs took turret speed, the thickness of armor, and other realistic values into account when putting together the parameters for each skirmish.

At launch, Post-Scriptum offers four maps, with a fifth on the way to bring the total playable area thus far to an impressive 140 square kilometers. While 50-versus-50 multiplayer is the ultimate goal, the starting list of features has players parachuting onto the battlefield to take part in 40-on-40 engagements with in-game voices and proximity fading that makes careful communication key. Offensive is the main game mode for those hopping in on day one, but the team at Periscope Games hopes to add additional modes such as Armored and Sandbox shortly after the official launch. From what we’ve sampled, you’re definitely going to need to spend time and have plenty of patience to persevere in this battle, but Post-Scriptum is worth checking out for those who have access to a reliable squad of like-minded buffs.