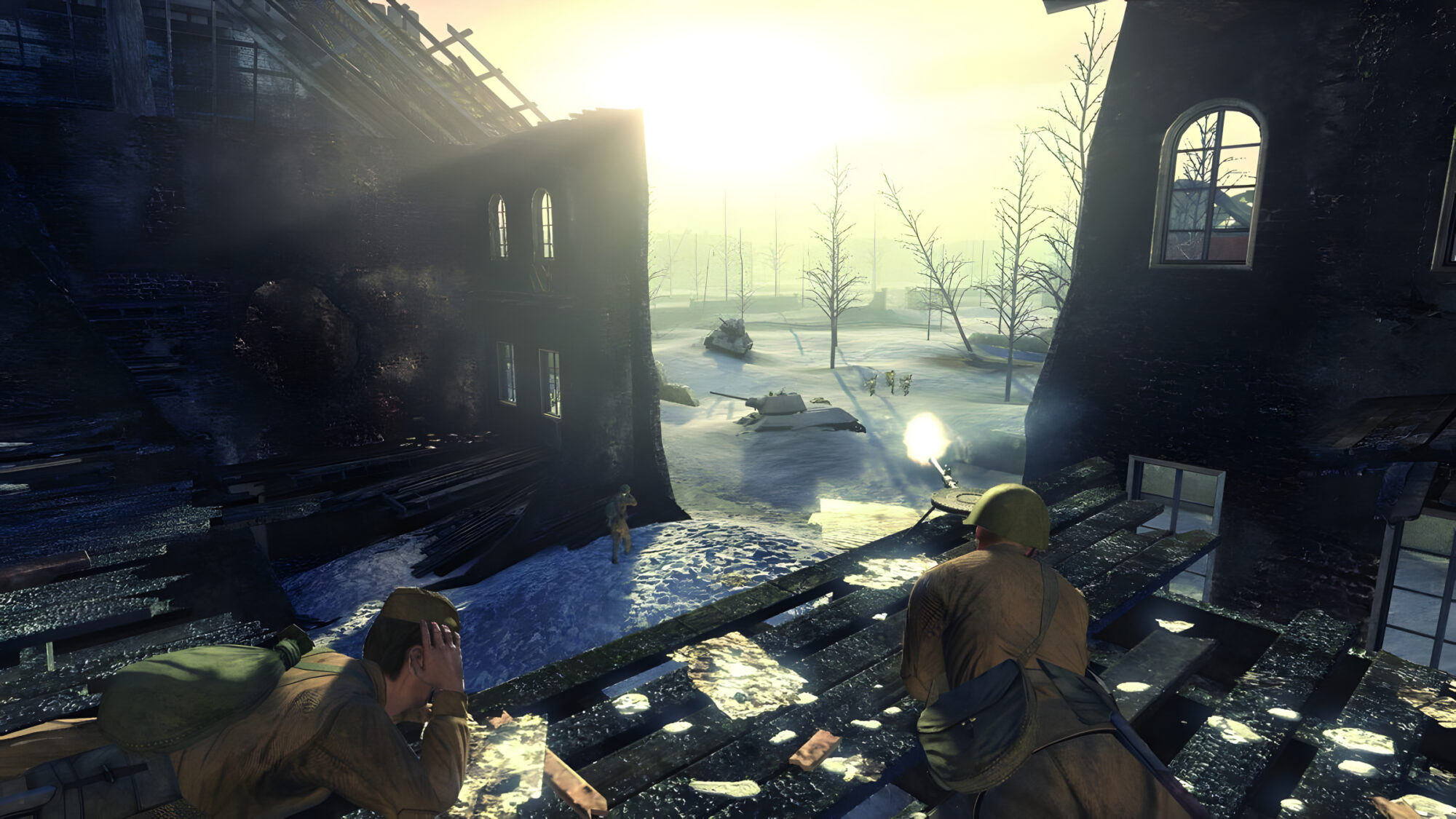 This article appears in: March 2011

Things were a little bit different in 2006, when developer Tripwire Interactive released the first of their Red Orchestra series, Red Orchestra: Ostfront 41-45. Though the world of World War II first-person shooters wasn’t quite as crowded as it had been in years past, there was still some hefty competition that delved into the same subject matter and time period. Just a cursory glance at the landscape today shows drastically different formations across the frontlines of the genre. “Modern Warfare” took over consoles, while historical outings have been increasingly relegated to personal computers.

One of a few things that makes this such an enticing prospect for developers is a community-based portal like Steam. Thanks to the ease of operation on both ends, releasing games digitally through Valve’s service tends to make a lot more sense than doing the same through, say, Xbox Live Arcade or Playstation Network. Well, Tripwire is sticking to PCs exclusively with the follow-up to Ostfront, and World War II shooter fans might want to turn their attention toward retailers and Steam when Red Orchestra 2: Heroes of Stalingrad makes its debut. 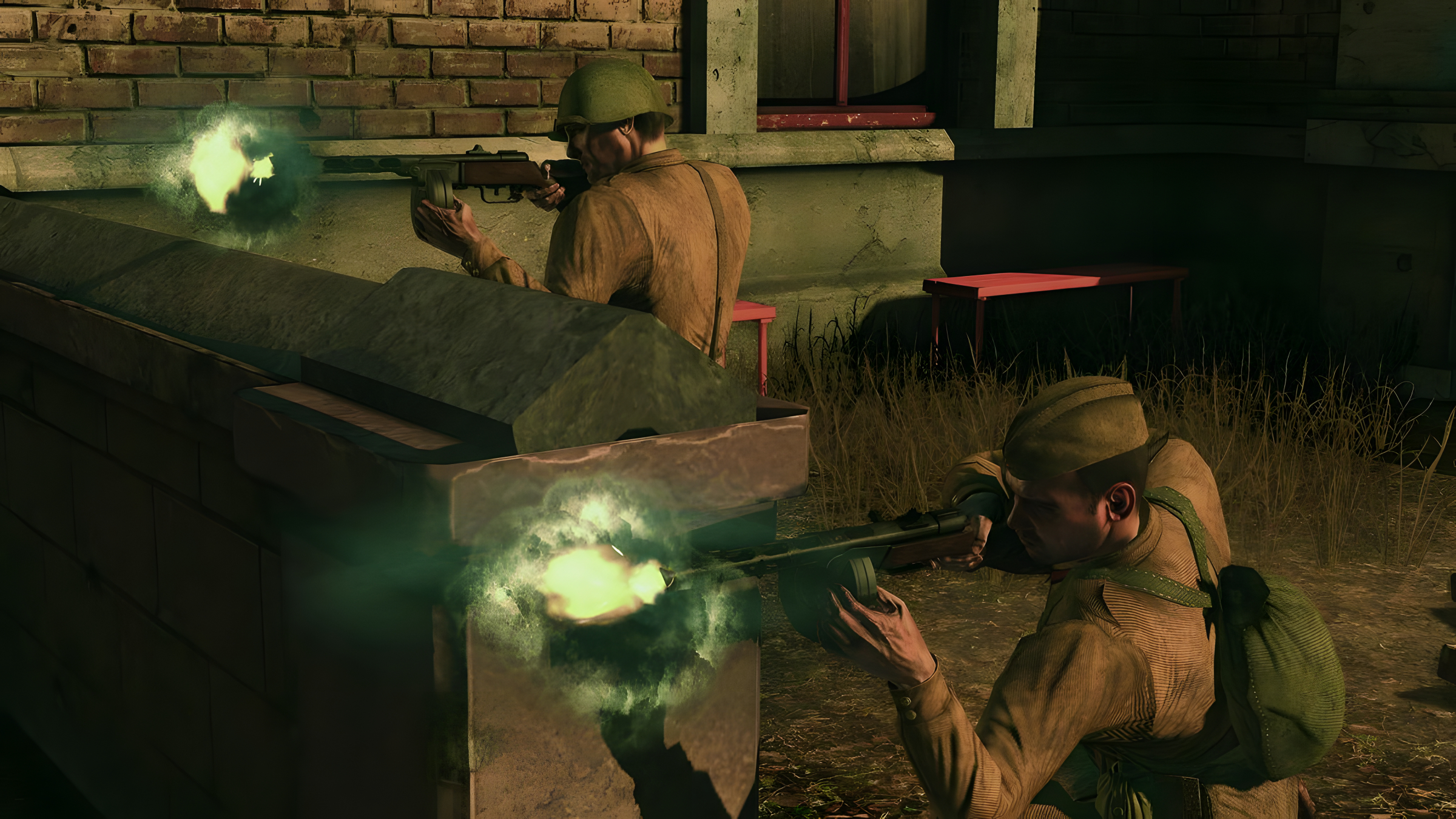 Heroes of Stalingrad, while still focusing heavily on the multiplayer aspect like its predecessor, adds in a bunch of modes to satisfy players that aren’t always itching to take their skills head-to-head against others. One of these offline challenges is a Stalingrad campaign which puts the multiplayer maps to use in a layout that recreates the famous battle from both the German and Russian sides. Without the kind of explosive scripted events seen in other games—story is delivered via bookend intros and cinematics—in-game thrills are going to depend on the dynamics of your own experience.

One of Tripwire’s primary goals in this was to provide a scenario far separated from the kind we’ve all experienced time and time again in World War II shooters. How many times have we stormed Normandy? How many times will we storm Normandy in the future? That’s not to say that lacks excitement, but it’s nice to see what could prove to be a relatively fresh take on the genre as far as campaigns are concerned.

What really serves to distance the series from its contemporaries are the more realistic aspects. Red Orchestra offers prime opportunity for strategy in combat that can come right down to the nitty gritty of things. Ostfront was especially notable in this regard, with everything from bullet drop to time of flight factoring into whether or not your shot would be on the mark. Shooting in general is a more thoughtful affair; breathing comes into play, and you can’t just depend on a virtual crosshair to ensure you’ve got someone in your sights. It may sound a little intense to those weaned on more arcade-like, twitchy affairs, but it’s a refreshingly specialized way of tackling firefights, and lining something up just right becomes a more satisfying accomplishment.

Realism carries over to other aspects, as well, including the way the player sustains damage. While games like Call of Duty have taught us that staying out of combat for a brief period of time will eventually replenish health and heal wounds (like in real life!), the world of Red Orchestra isn’t quite so forgiving. It’s mortal threats like these that make hopping into the protective shell of a tank that much more enticing a prospect. Heroes of Stalingrad keeps traditions like these alive, but very little from the first title has made the transition without at least some form of tweaking. 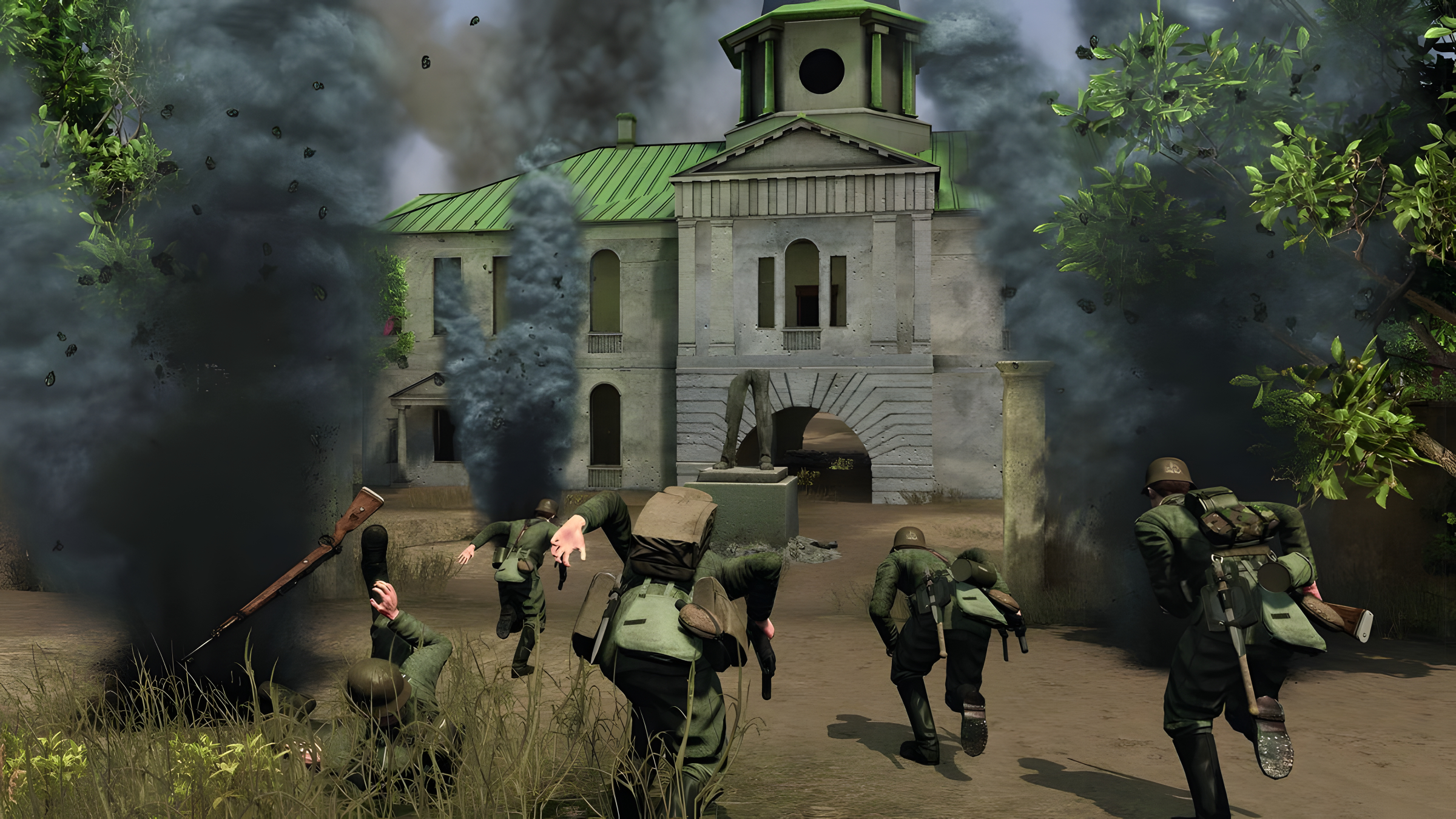 In addition to the aspects that molded the series into what it is in the first place, new mechanics have also been woven into the mix. Chief among these is a first-person cover system, something that’s almost become a necessity in the world of shooters. This isn’t likely to play out as it does in other games, though, where the player can use cover as a crutch for safe, incremental movement (and an opportunity to replenish health). Still, having the ability to blind fire from behind protection—however fleeting a relief it may be—is a welcome change of pace.

From early looks at the game, it appears Tripwire have their minds and skills in the right place to deliver a product that could stick around for some time. It all comes down to the little details in the end. The way Russian soldiers run and grip their weapons differently than German soldiers, for instance, per their unique methods of training. And, lest it be neglected, it should be said that Heroes of Stalingrad is quite the looker. Like similarly handsome games, it uses an enhanced version of Unreal Engine 3, a decision that’s really paid off for the title aesthetically. Anyone that’s invested their fair share of time in the first Red Orchestra likely has this lined up for purchase already, but everyone else should definitely keep their eyes on Heroes of Stalingrad for a nice mix of high production values and realistic, strategic shooting action.