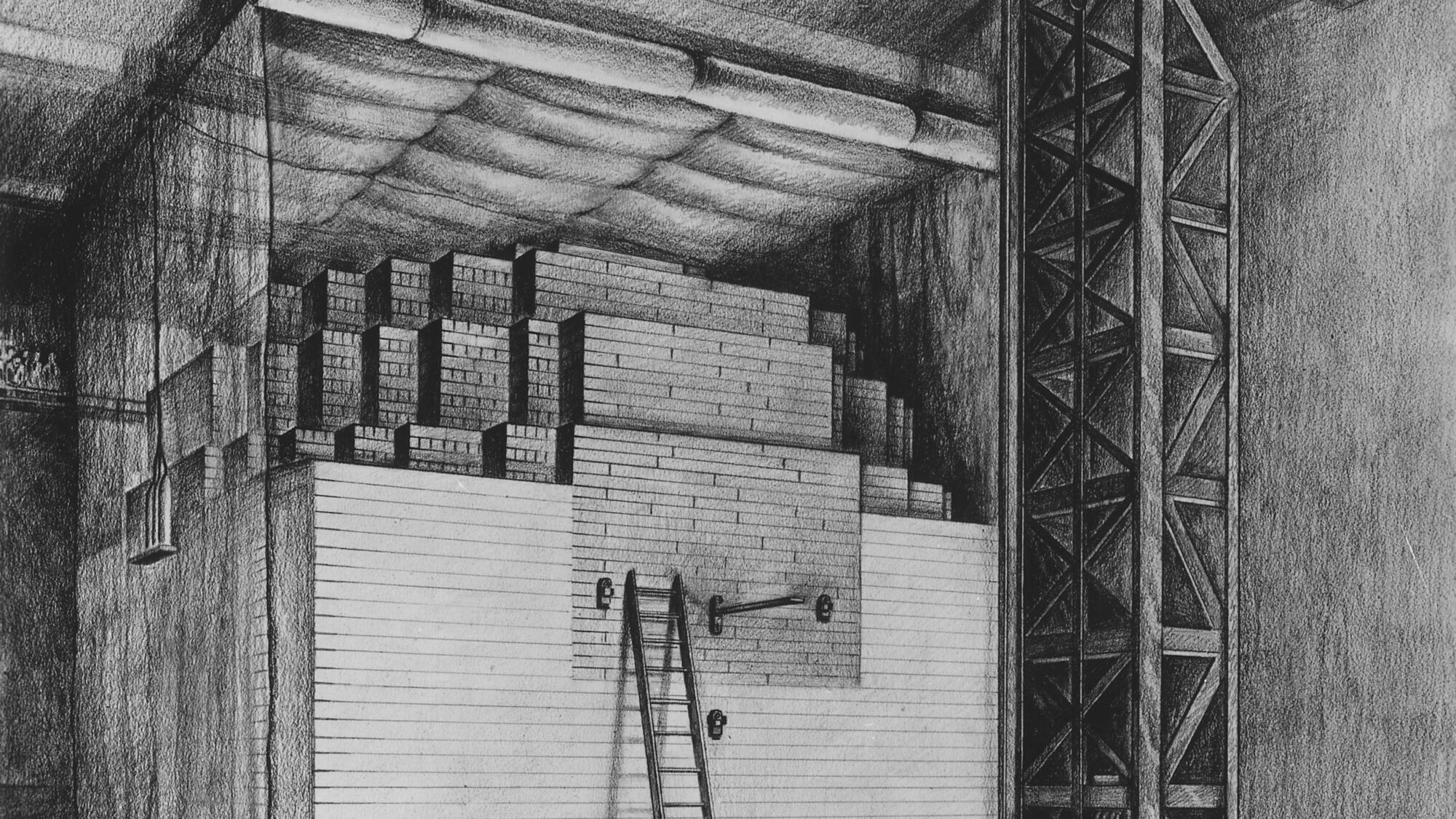 This article appears in: December 2017

In 1938 the Italian Fascist government of Benito Mussolini began enacting a series of laws intended to intimidate, persecute, and otherwise control virtually every aspect of the lives of Italian Jews. Among those caught in the web of these ordinances was Laura Capon Fermi, wife of the noted physicist Enrico Fermi. 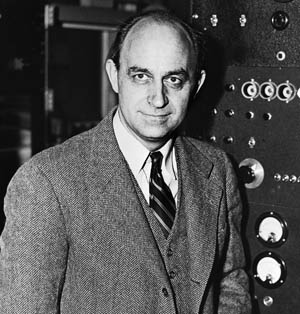 Born in Italy on September 29, 1901, Enrico Fermi had begun to emerge on the world stage as both a theoretical and experimental physicist during the 1920s and received the Nobel Prize in Physics in 1938 for “demonstrations of the existence of new radioactive elements produced by neutron irradiation and for his related discovery of nuclear reactions brought about by slow neutrons,” according to Dan Cooper, author of the book Enrico Fermi and the Revolutions in Modern Physics. In the same year that Fermi received the Nobel Prize, he made a life and history altering decision.

The Fermi family traveled to Stockholm, Sweden, in December 1938, the same year that the Italian racial laws were being implemented, to receive the Nobel Prize. After the ceremonies, they did not return to Italy. Rather, they sailed to New York City, arriving on January 2, 1939, applying for permanent residency and then becoming U.S. citizens. Therefore, one of the unintended consequences of the racial laws enacted by Italy and the Axis coalition was to deliver the services of one of the foremost scientists in the study of nuclear energy then living to the United States. Fermi went on to play a significant role in the American development of nuclear energy and the feasibility of the atomic bomb.

Immediately after his arrival in the United States, Fermi was offered prestigious teaching positions at several universities. He was a member of the team that conducted the first nuclear fission experiments in the United States at Columbia University in early 1939. In the summer of 1941, he had amassed a “pile” of six tons of uranium oxide and 30 tons of graphite in a building on the Columbia campus. On December 18, 1941, just 11 days after Pearl Harbor, the U.S. Office of Scientific Research and Development, amid a growing sense of urgency, shifted its focus from producing enriched uranium to the production of plutonium, which they believed might be an alternative source of nuclear energy available much sooner—perhaps by the end of 1944.

Arthur Compton, a member of the earlier Advisory Committee on Uranium and an official with the Office of Scientific Research, advocated the relocation of the plutonium research to the campus of the University of Chicago. However, amid concerns over radiation contamination, the site chosen for construction of a nuclear reactor was initially 20 miles outside the city. Shortly after the building project got underway, however, a labor dispute and other disruptions suspended progress. Fermi convinced Compton to proceed with building a reactor on campus.

Seventy-five years ago, December 2, 1942, the world’s first sustained artificial nuclear chain reaction occurred when Chicago Pile-1 went “critical.” The landmark achievement in the development of the atomic bomb took place inside the reactor built on the squash court beneath the west stands of Amos Alonzo Stagg Field, where the University of Chicago football team played its home games.

Fermi went on to further contribute to the progress of the Manhattan Project, which did ultimately succeed in developing the atomic bomb. He has been referred to popularly as the father of both the atomic bomb and of the nuclear age.