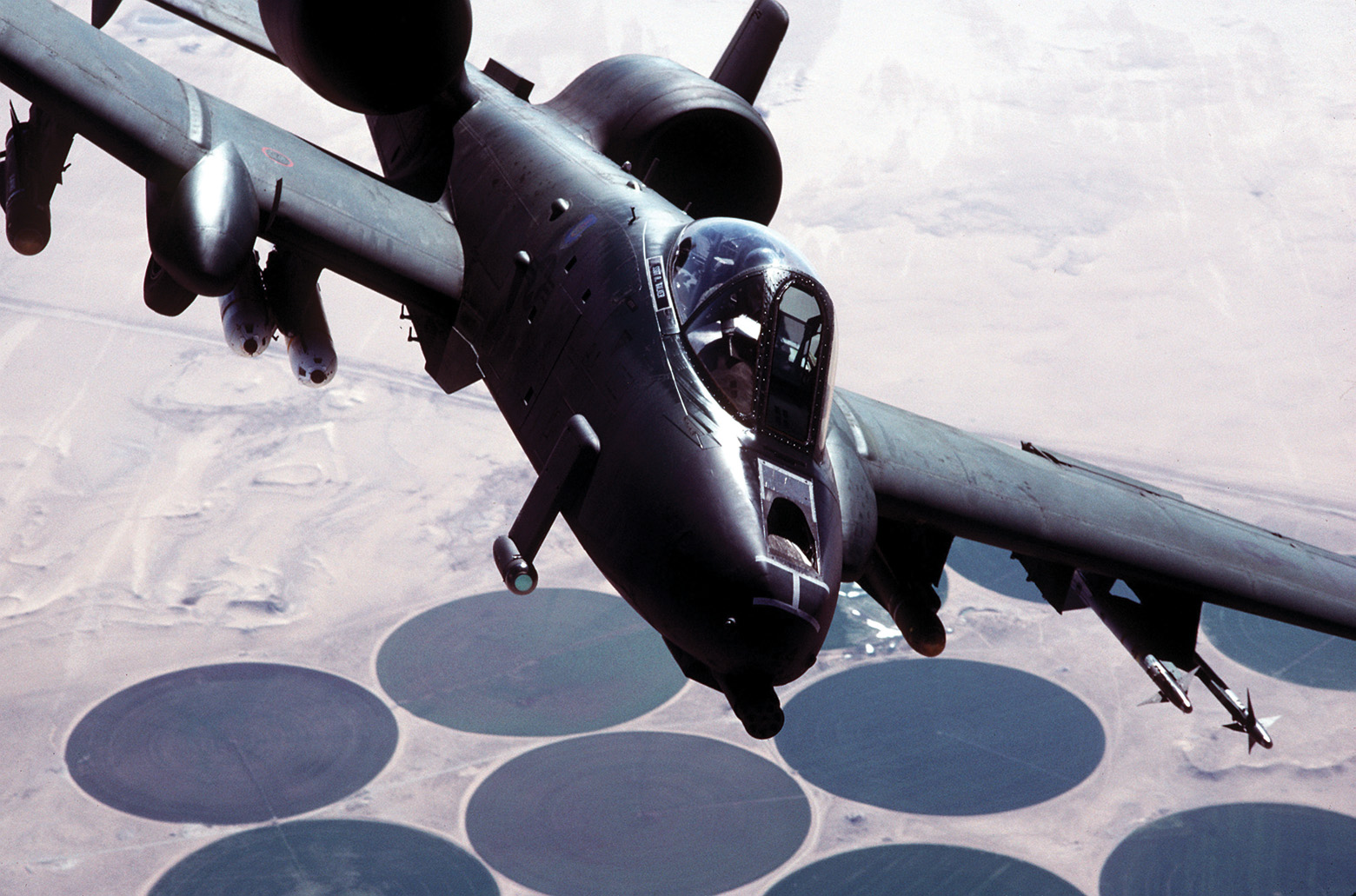 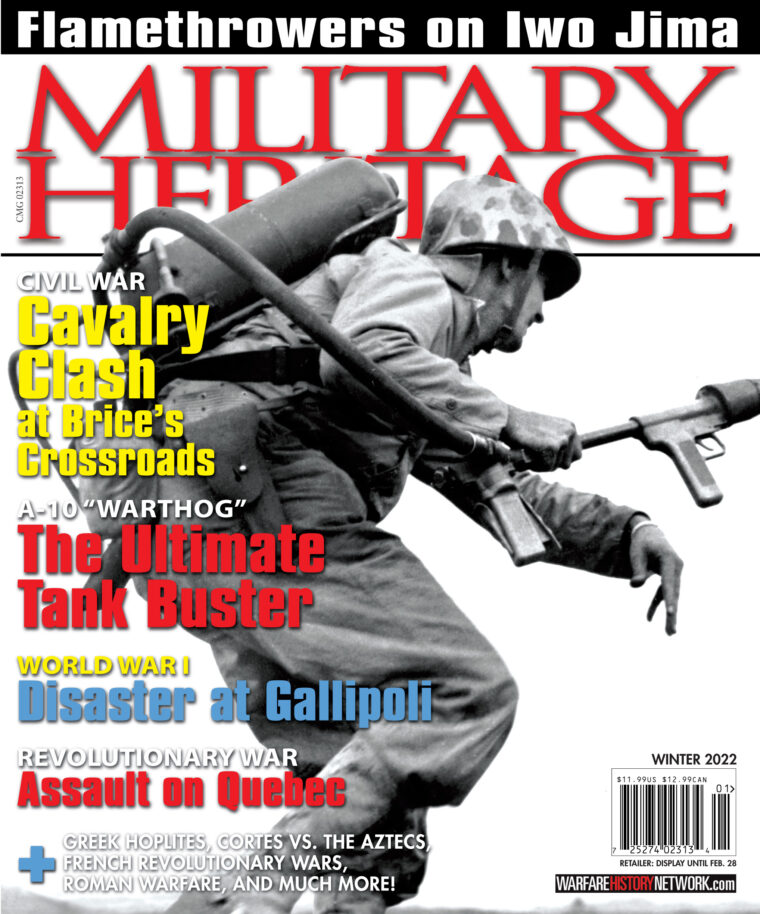 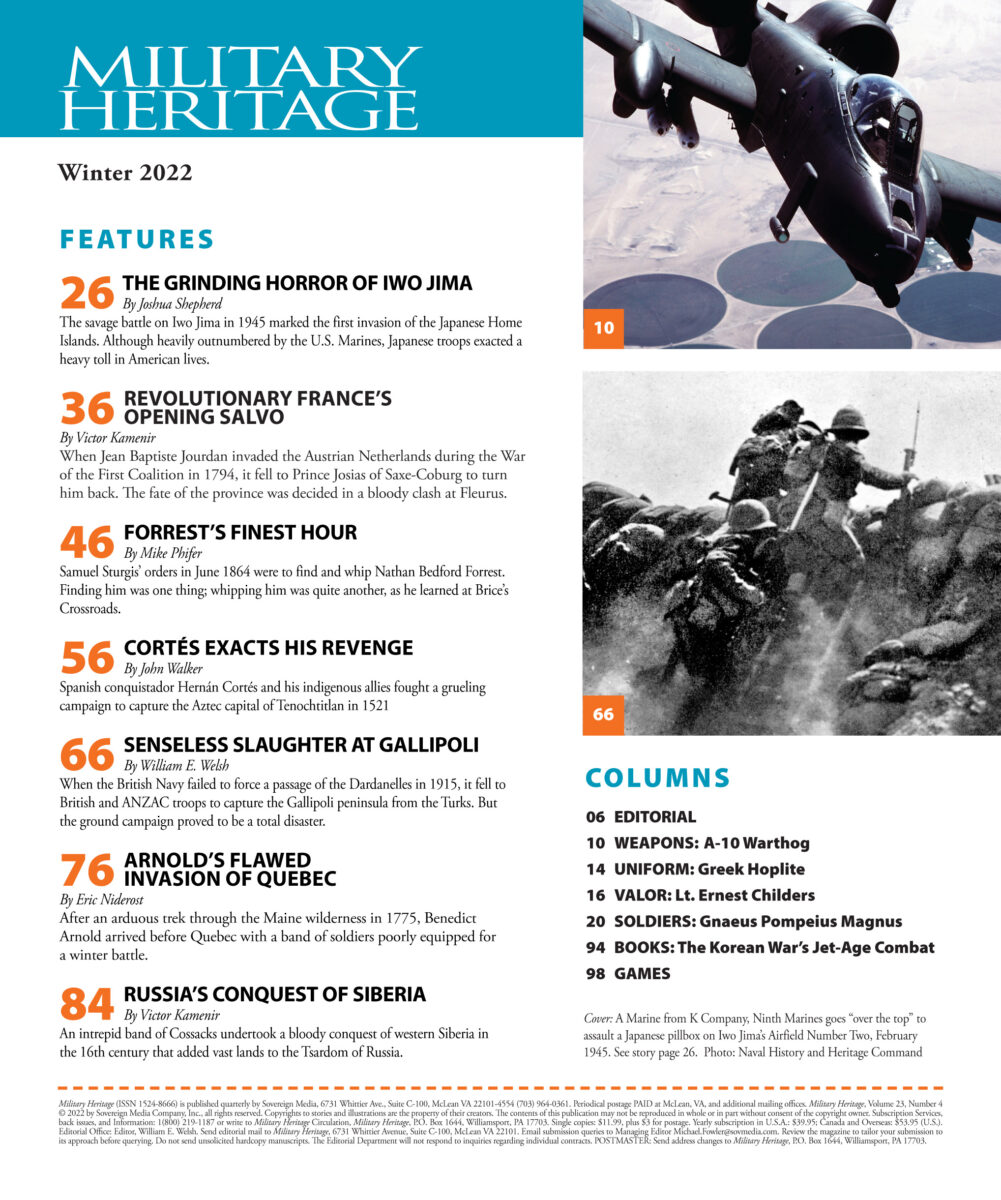 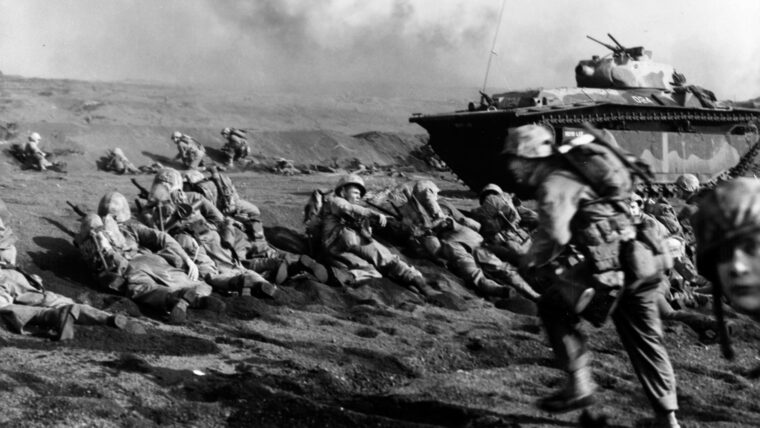 The Grinding Horror of Iwo Jima

For the men of the 28th Marine Regiment, the morning of February 19, 1945, brought a sobering moment of truth. Read more 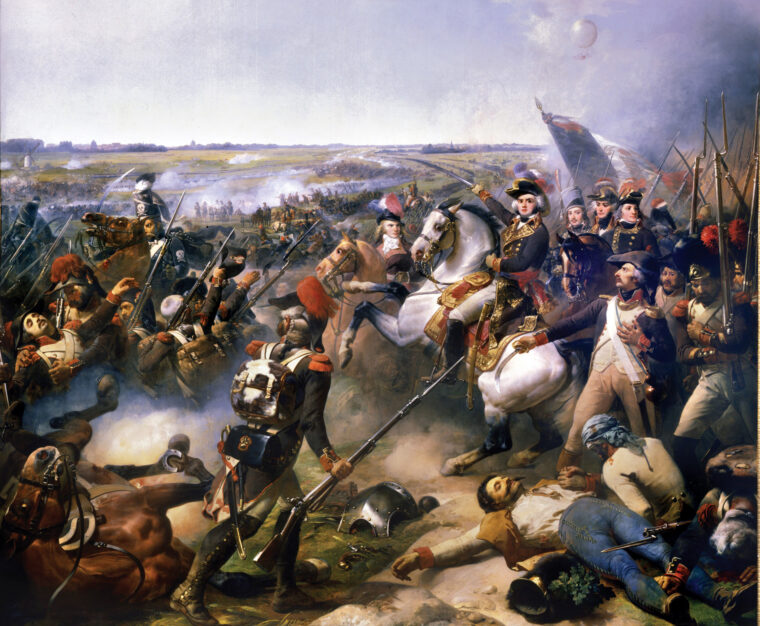 The French Revolution of 1789, which began as a peaceful process of social and financial reform, rapidly descended into internal strife and violence. Read more 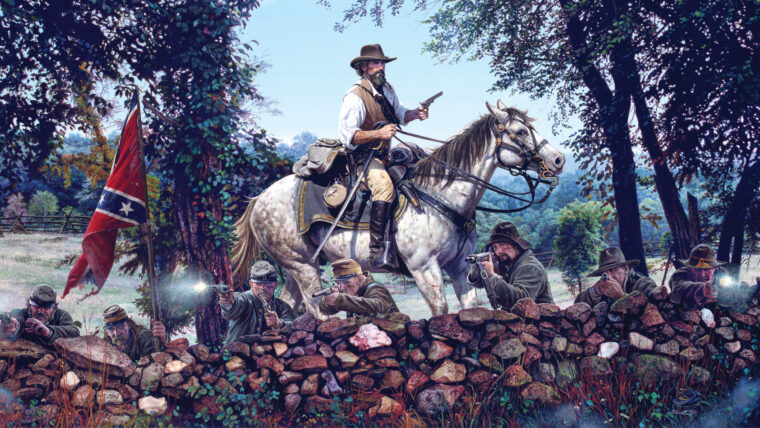 Confederate Maj. Gen. Nathan Bedford Forrest’s fighting blood was up. It was mid-morning on June 10, 1864, and the Tennessean cavalry commander had just hurried Colonel Hylan Lyon’s brigade of Kentuckians from along the muddy Baldwyn road toward Brice’s Crossroads in northern Mississippi. Read more 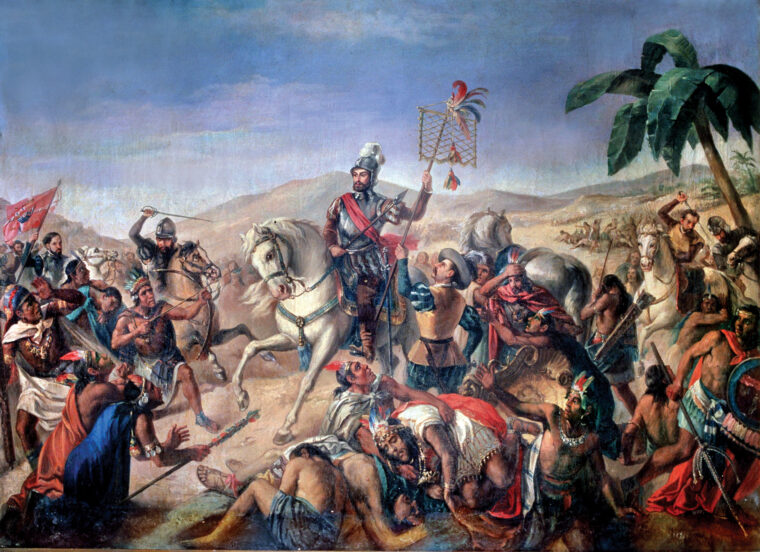 As the year 1520 drew to a close, the half-starved inhabitants of Tenochtitlan, the magnificent capital city of the most powerful city-state in the Aztec Empire, found that they were threatened by a massive host of enemies, both foreign and indigenous, which was led by Spanish Captain-General Hernán Cortés and his small band of conquistadors. Read more 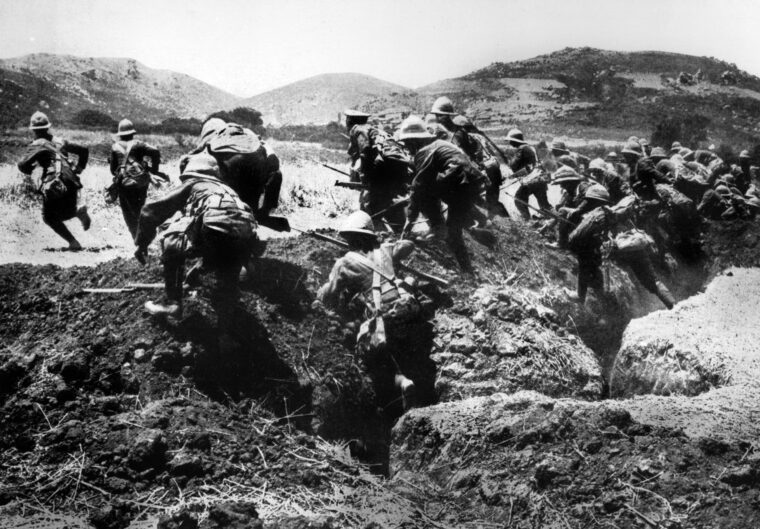 The crash of the heavy guns from a dozen British and French capital ships, one of which was the super-dreadnought the HMS Queen Elizabeth, reverberated against the shoreline of the Dardanelles on February 19, 1915. Read more 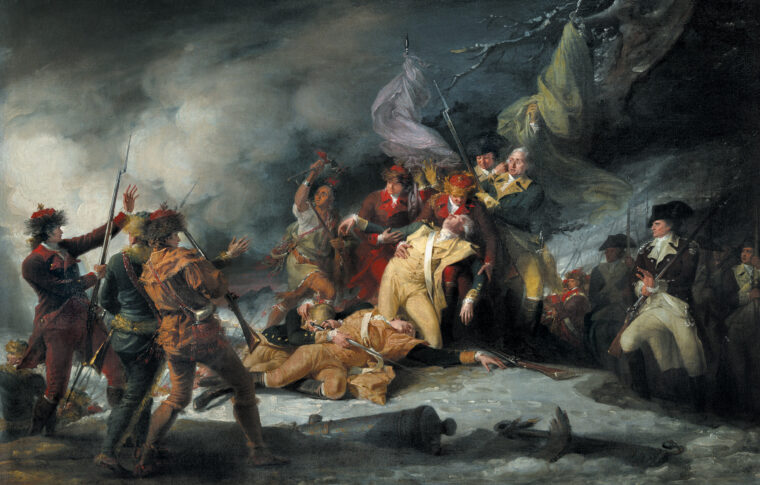 On November 9, 1775, a British resident of Quebec wrote a letter back home, a missive that he knew might not even reach England, because the Canadian fortress city would soon be under a state of siege. Read more

Russian historical documents dating back to 1095 speak of an unknown people living beyond the Ural Mountains in Siberia who spoke an incomprehensible language and traded furs for iron knives and axes. Read more 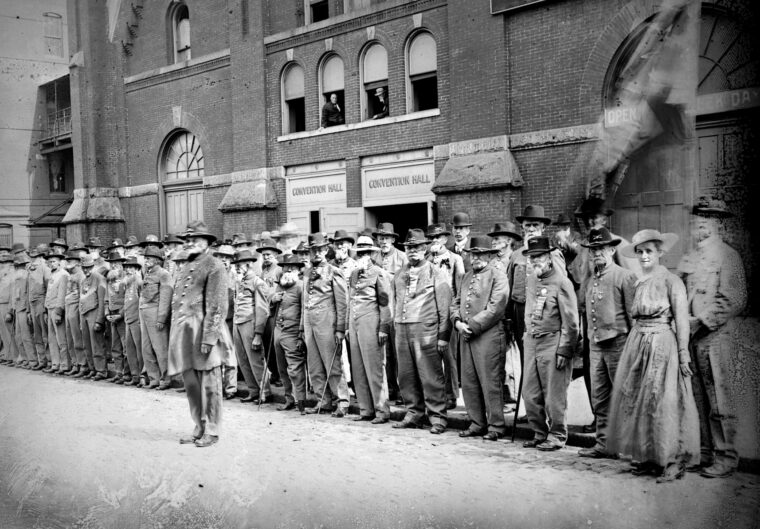 Weapons: The A-10 Warthog Attack Aircraft

Smoke and haze clouded the skies over Kuwait on February 25, 1991. It was the second day of Operation Desert Storm, the ground operation to eject the Iraqi military from its smaller neighbor. Read more 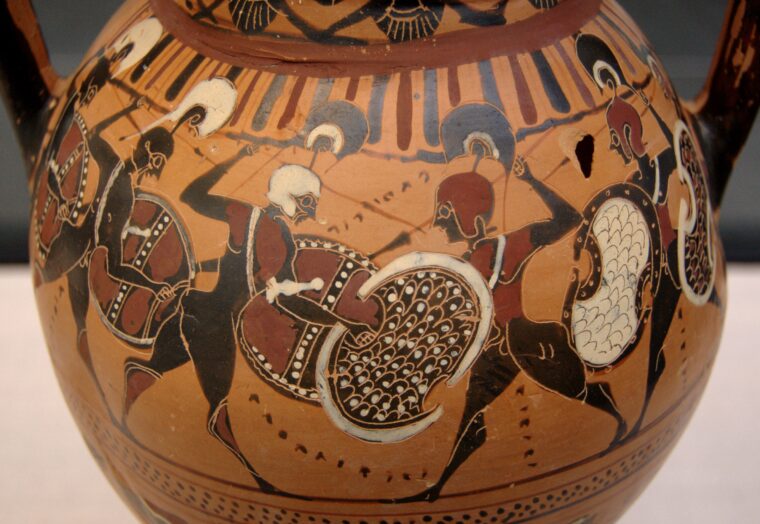 The Greek hoplite was a heavily armored infantryman who fought in a phalanx formation. Read more 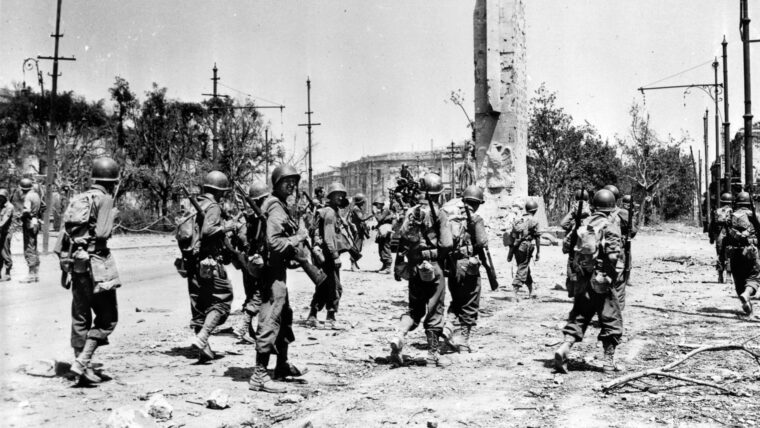 After three years of brutal warfare in World War II, the Italians in July 1943 overthrew fascist leader Benito Mussolini in the hope of obtaining a separate armistice with the Allies. Read more 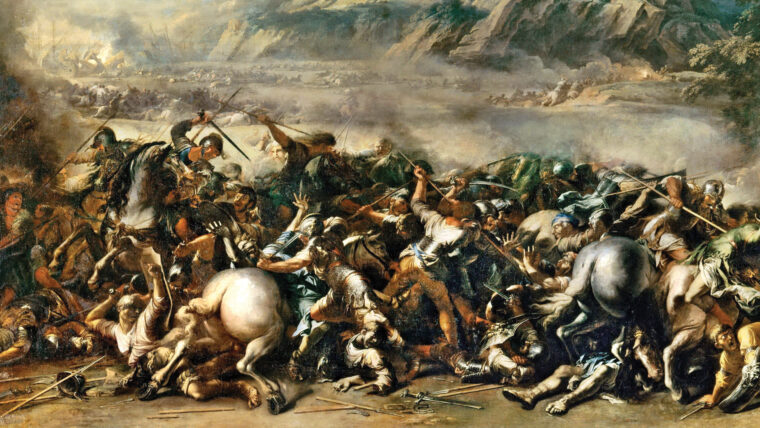 Gnaeus Pompey was one of the pivotal Roman leaders during the last decades of the Republic. He was born into an old and wealthy provincial family from Picenum on September 29, 106 BC. Read more 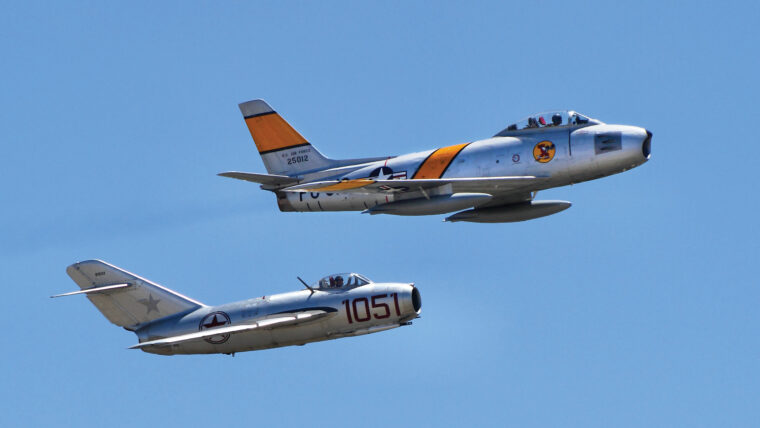 A B-29 crew’s worst nightmare was a MiG-15 fighter boring in on them with its 23mm cannon blazing. Read more 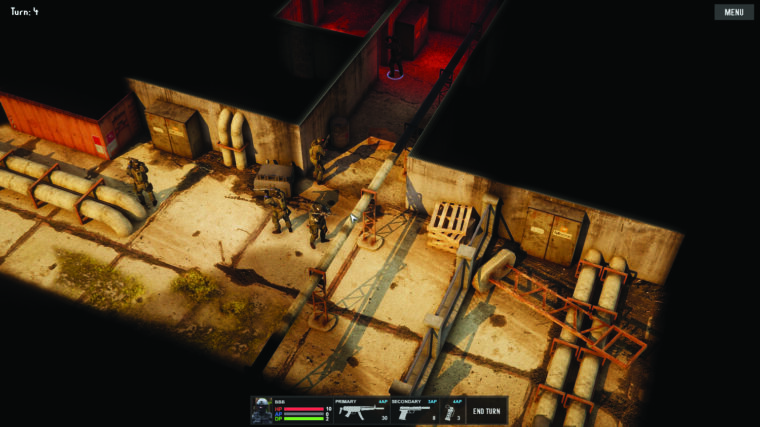 Taking plenty of inspiration from SWAT games with turn-based tactics, the aptly titled Tactical Combat Department recently entered Early Access to give players a taste of its unique brand of strategy. Read more