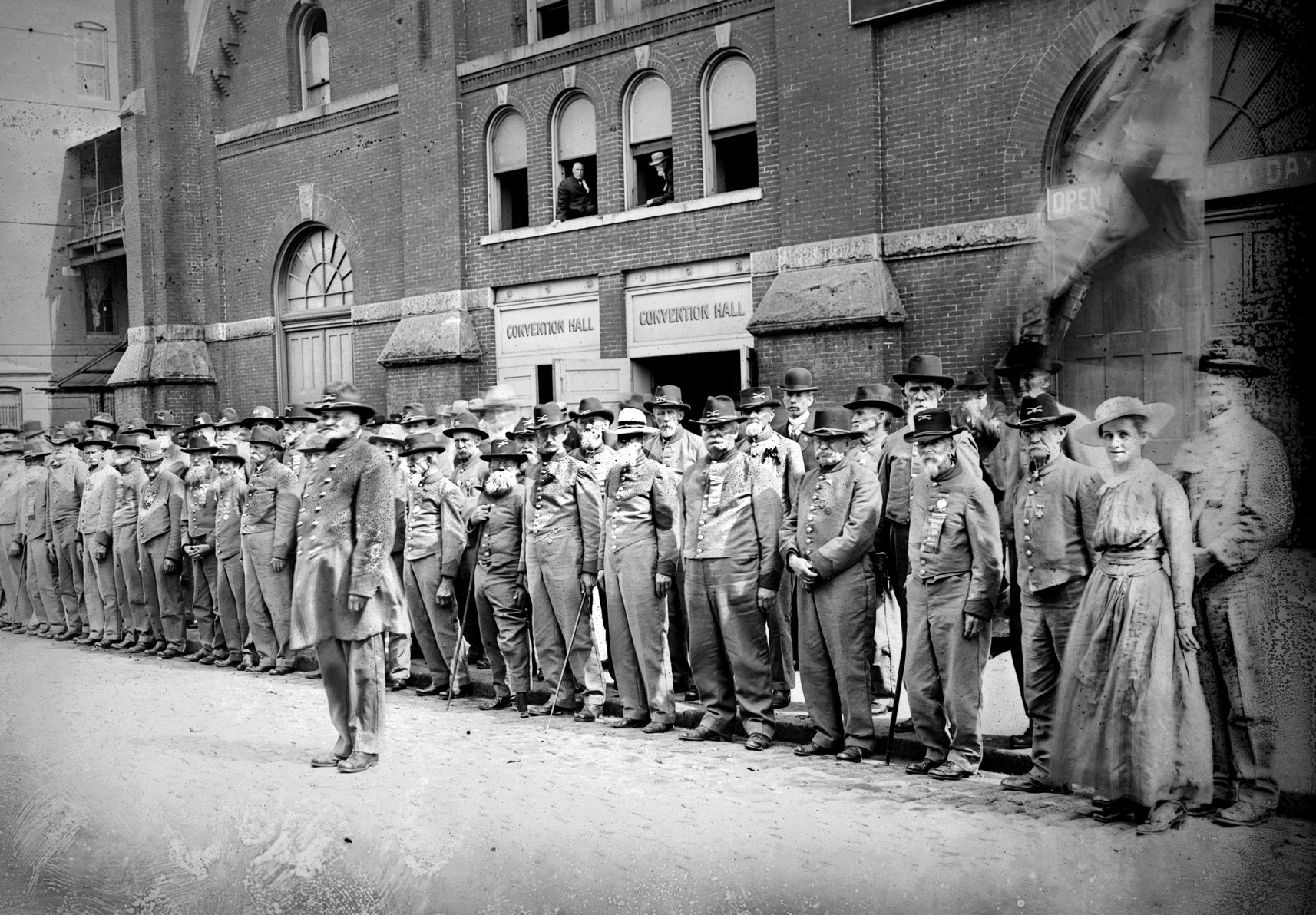 Confederate Cavalry commander Nathan Bedford Forrest’s finest hour came in a bloody clash on the muddy roads of Northern Mississippi on June 10, 1864, at a place called Brice’s Crossroads. He’d fought many battles before that day, and many afterward, as well. Some of those clashes vie with Brice’s Crossroads for being his finest hour.

His illustrious career as a confederate cavalry commander in the Western Theater began on the snow-covered grounds at Fort Donelson in mid-February 1862. The siege marked the rise of Brig. Gen. Ulysses S. Grant, but it also showed that Forrest had the right stuff to be a commander of men.

Lt. Col. Forrest helped roll back the Union Army’s right wing in order to give some or all of the 16,000 besieged Confederate soldiers a chance to escape, but Confederate commanders squandered the opportunity. In the kind of initiative he would show repeatedly over the next three years, he led his mounted battalion safely through the frigid waters of Lick Creek to safety.

Five months later he received a promotion to brigadier general and took command of a 1,400-man brigade of horsemen. Then began a long string of raids and counter-raids in which he bedeviled Union cavalry and wreaked havoc behind Union lines and in defense of Confederate supply lines in the western theater. One of his greatest achievements was spoiling Colonel Abel Streight’s spring 1863 raid into northern Alabama by overtaking that commander’s mule-mounted column before it could disrupt the Confederate supply line.

Forrest’s glory came not just from raiding, though. As he had at Shiloh, where he was in the thick of the fighting, he showed that he could play a significant role in large infantry battles. At Chickamauga, for example, his troopers performed ably as dismounted cavalry in the opening attack on September 18, 1863, driving Union cavalry across Reed’s Bridge and securing the key crossing for the Confederate infantry to assail the Union left wing.

Forrest bickered repeatedly with Confederate commanders who got in his way. He did this in large part because they did not direct a given campaign or battle the way Forrest thought it should be fought. He became embroiled in bitter arguments and feuds with rival Confederate cavalry commander Maj. Gen. Joseph Wheeler, and also Army of Tennessee commander General Braxton Bragg. These feuds, as well as his role in the debacle known as the Fort Pillow Massacre, tarnished his reputation in the long run.

With his adage, “get there first with the most,” he became a legendary commander during and after the war. To his credit, he rose from private to lieutenant general, winning one engagement after another, without having any formal military education or training. He succeeded because he had a remarkable, innate sense of grand strategy and battlefield tactics.

He also had an inexhaustible supply of grit. His heroism is unquestionable. The statistics speak for themselves. He had 29 horses shot from under him, suffered four wounds in battle, and killed or seriously wounded 30 Union soldiers in combat. Few soldiers or troopers could say the same.