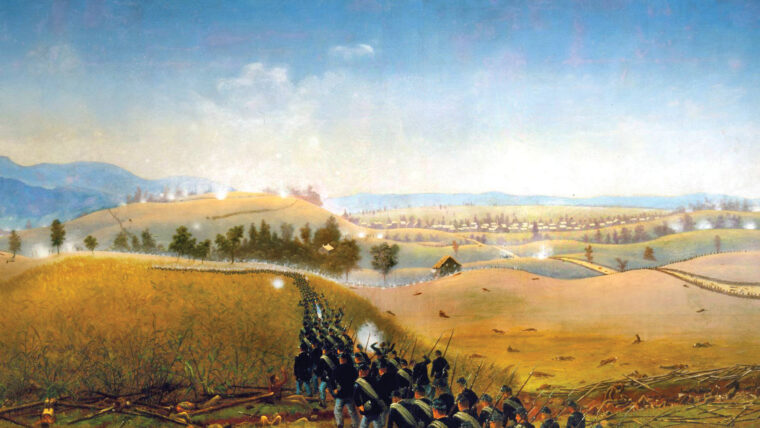 In the late afternoon of September 17, 1862 the 7th Maine Regiment received new orders. The Battle of Antietam had raged throughout the day. Read more 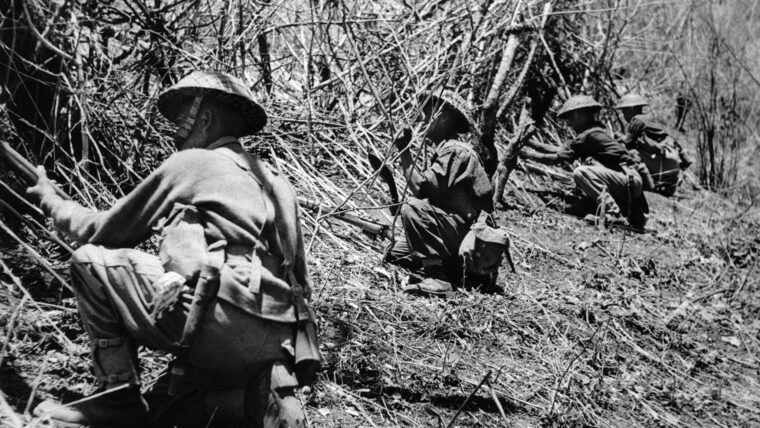 The Battle of Sangshak is one of those unknown fights that laid thegroundwork for the subsequent Allied victory in World War II. Read more 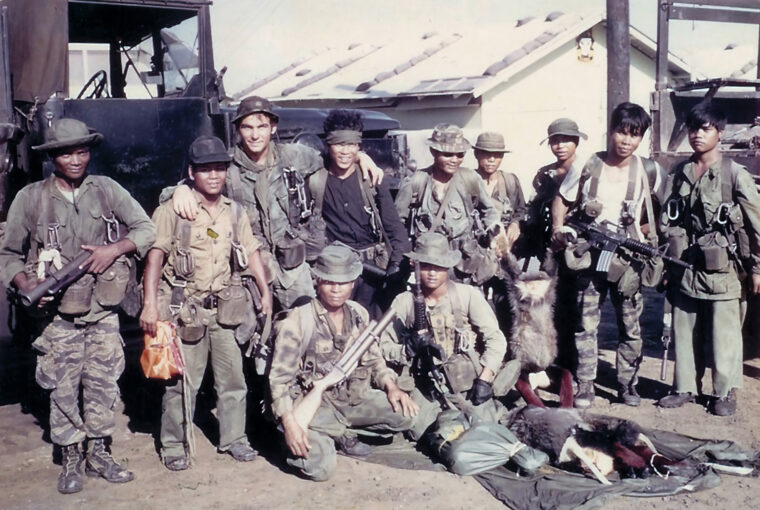 Reconnaissance Behind Enemy Lines in Vietnam

Special Forces Sergeant Nick Brokhausen awoke to the taste of dirt in his mouth and the crump of exploding mortar bombs. Read more

At the Costly Anzio Beachhead

The morning of February 16, 1944, dawned foggy over the Via Anziate near Anzio, Italy. The 45th Infantry Division’s 2nd Battalion, 157th Infantry Regiment had advanced overnight to take positions on the west side of the roadway, assuming its place on the front lines. Read more 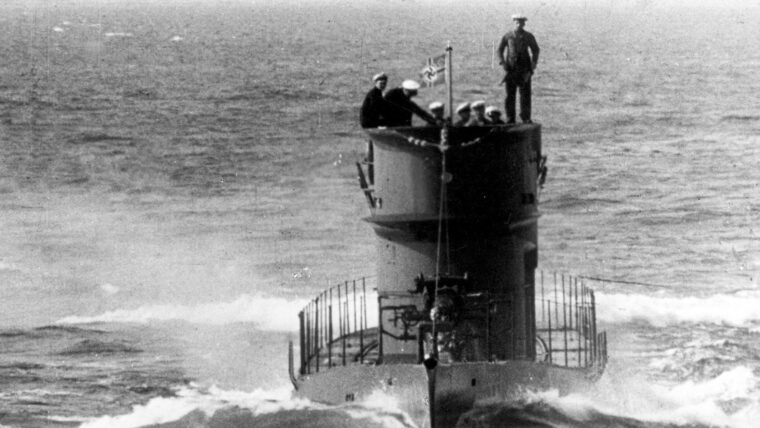 Gunther Prien grew up at sea, joining the merchant service as a cabin boy at 15. In October 1939, with World War II just a month old, the 31-year-old Prien stood in the conning tower of U-47, a German U-boat plying the North Sea toward the United Kingdom. Read more 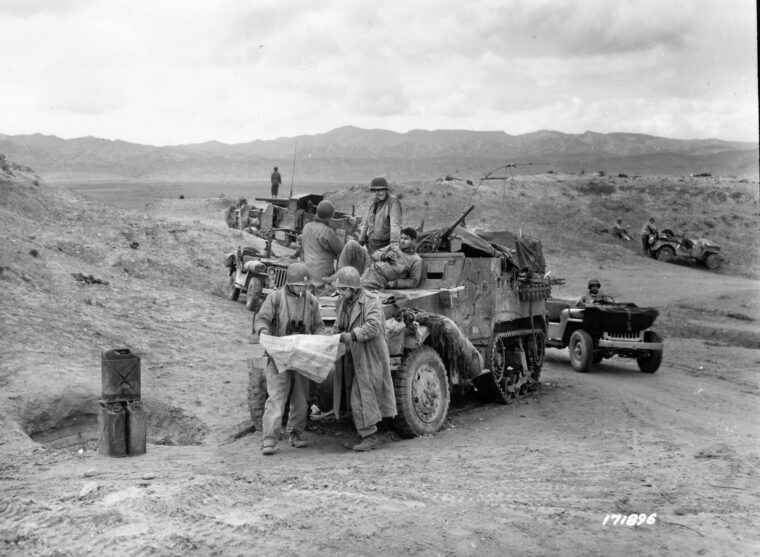 In the Desert and Beyond

It was nearly dawn on the morning of March 23, 1943, when a motorcycle and sidecar bearing two soldiers of the 10th Panzer Division blundered into the American lines in front of the town of El Guettar in Tunisia. Read more 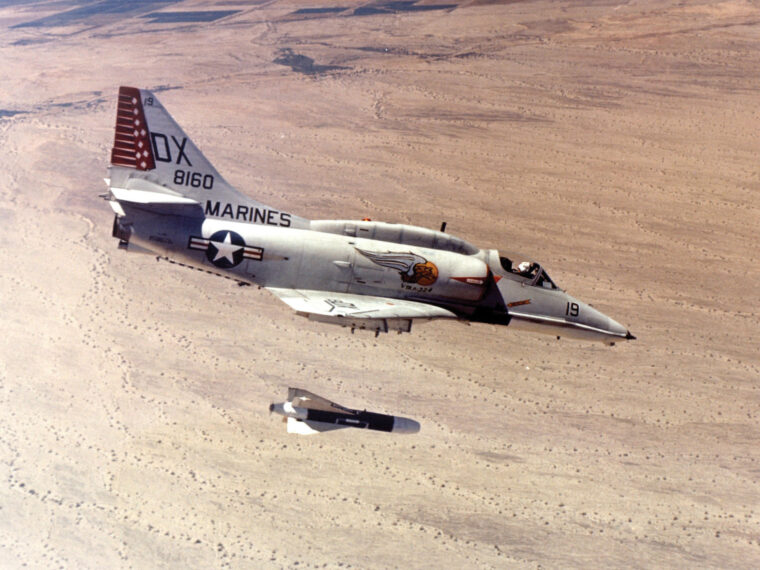 The Navy’s multifaceted involvement in the Vietnam War enabled it to deploy, test, and refine new weapons and tactics.

The North Vietnamese Army barracks at Sam Son was less than 100 miles south of the capital city of Hanoi. Read more 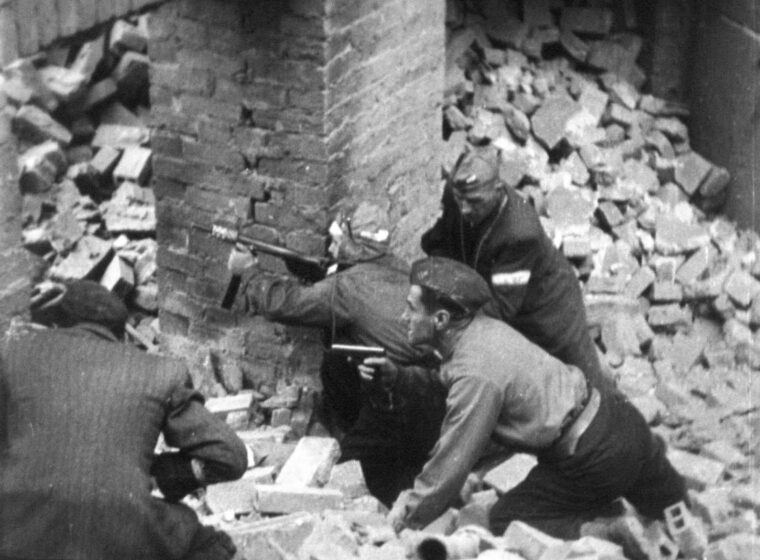 It was two hours before noon on September 18, 1944, when Polish freedom fighters inside Warsaw received word an airdrop was coming. Read more 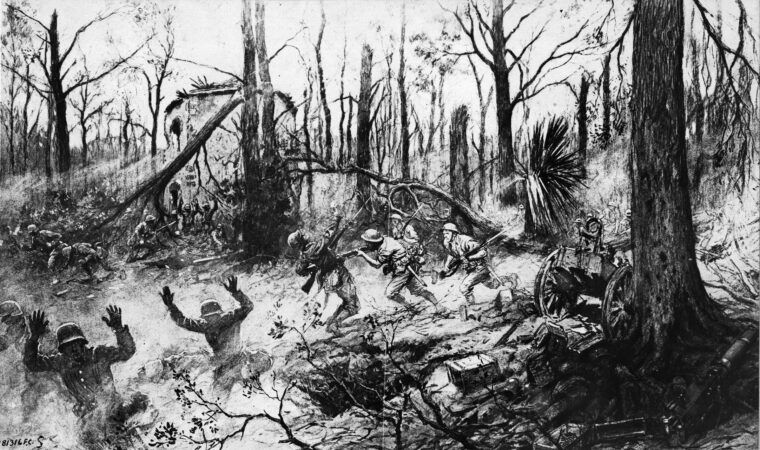 The USMC in World War II

The Germans advanced against the U.S. Marines in Belleau Wood at 2 pm on June 4, 1918. Among the first Marines to see the coming assault were several snipers hidden atop a haystack at the Les Mares Farm. Read more 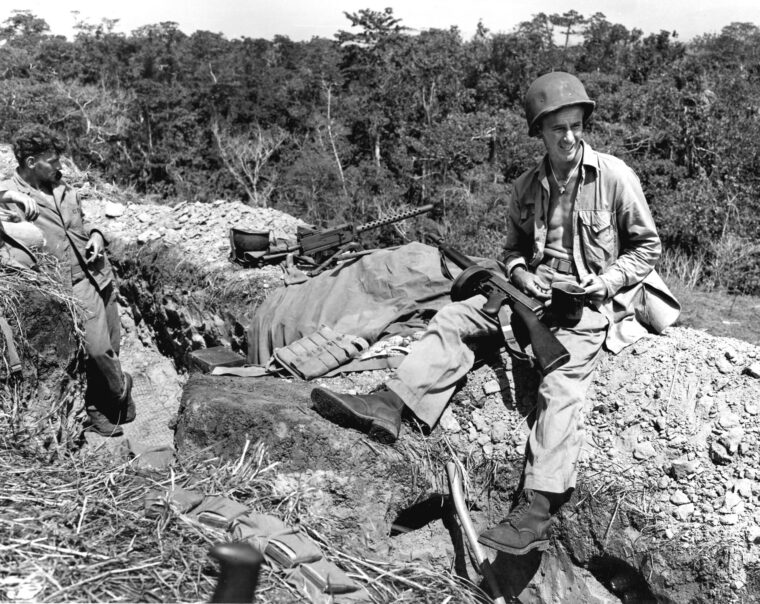 The night of October 26, 1942, was a hellish time for the soldiers and Marines on Guadalcanal, and it was about to get worse. Read more 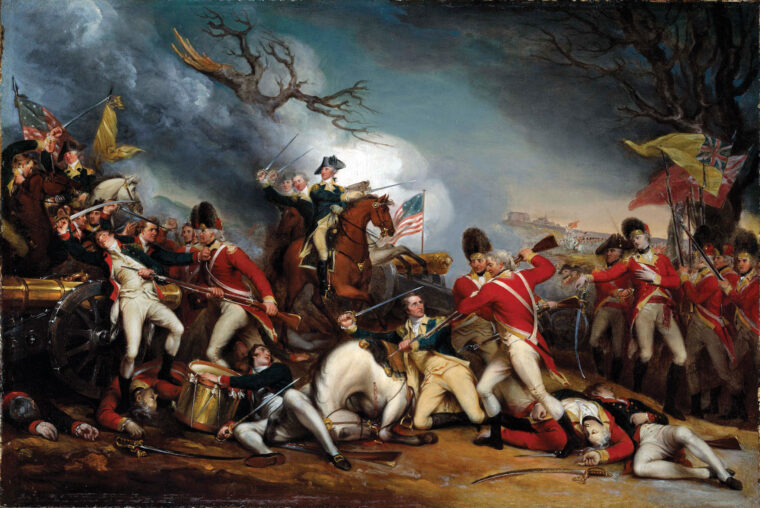 The fate of the American Revolution seemed bleak indeed in December 1776. New Jersey was on the verge of collapse with many of its residents swearing new oaths of loyalty to Great Britain. Read more

Lyudmila Pavlichenko had not moved for more than 24 hours. She was a small, stout 25-year-old woman able to crawl on her belly for hours at a time. Read more 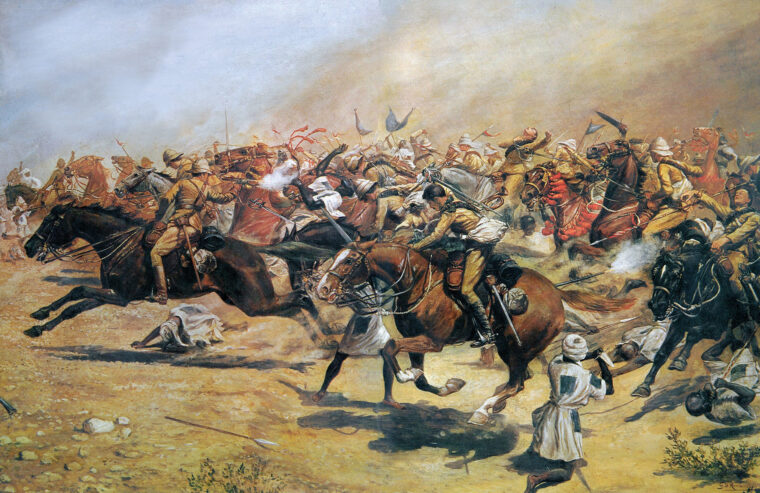 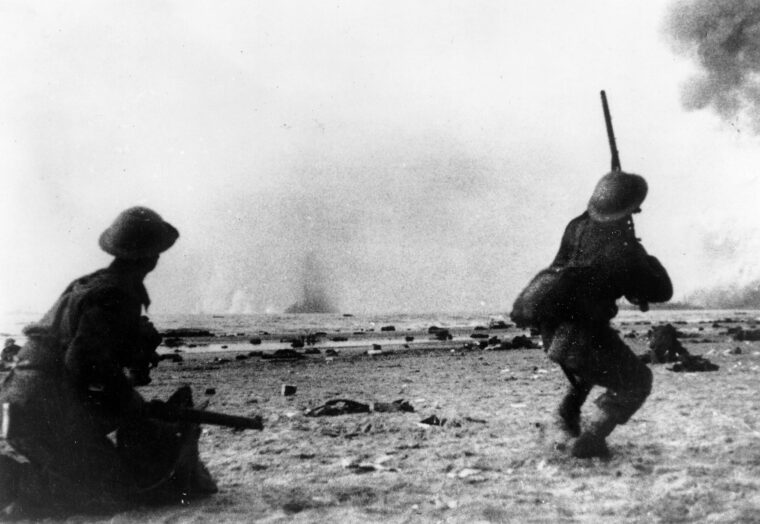 Royal Engineer Robert Halliday was hungry. He had searched the town of Dunkirk, France, for food only to find nothing. Read more