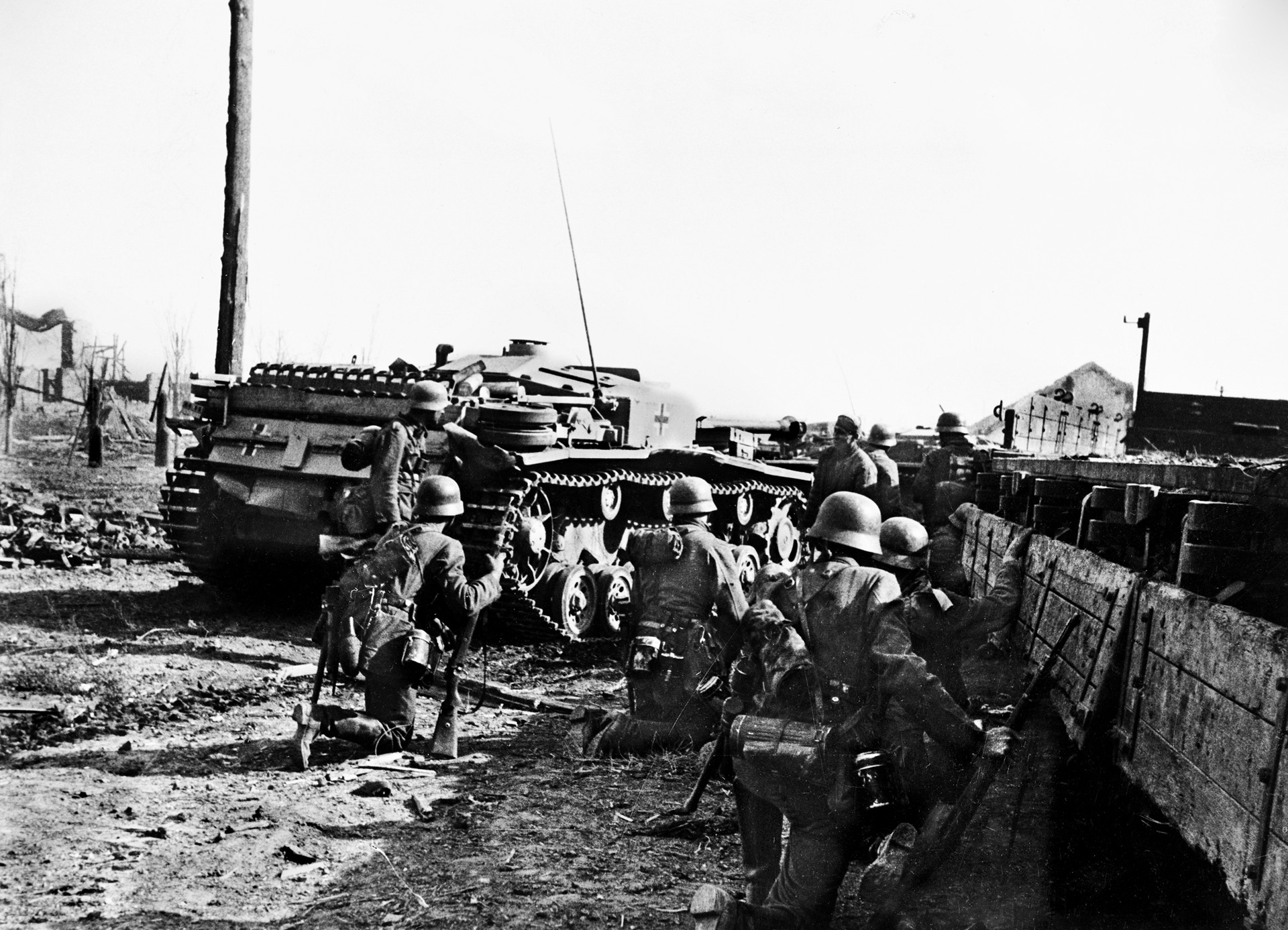 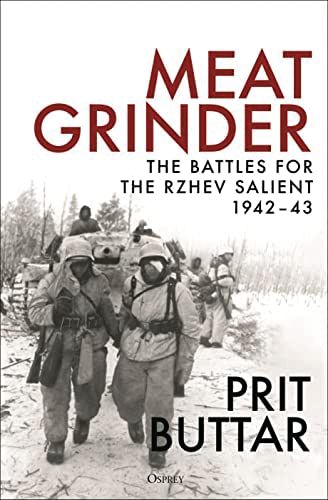 Few in the West know about the Rzhev Salient. The fighting around Moscow and Stalingrad come quickly to mind, but this little-known salient near the town of Rzhev, roughly 100 miles west of Moscow, was so terrible it was nicknamed the “Meat Grinder.” The area could have been a launching point for a new German attack on the capital, so pushing the Nazis back seemed paramount. Repeated attacks against the strong German defensive positions proved fruitless, however, resulting in heavy casualties. Millions of soldiers fought there and some two million became casualties during a series of four major Soviet offensives from early 1942 until circumstances forced a German withdrawal in March 1943.

The author is one of the foremost authorities on the Eastern Front during both world wars, and this latest work is a continuance of his high standards of research and writing. The book is comprehensive, including accounts from high-level officers down to soldiers in the trenches, tanks, and foxholes. Beyond merely retelling the horrors of the fighting, the author also studies how the Soviets learned from their failures at Rzhev and used that knowledge in their later offensives in 1944.