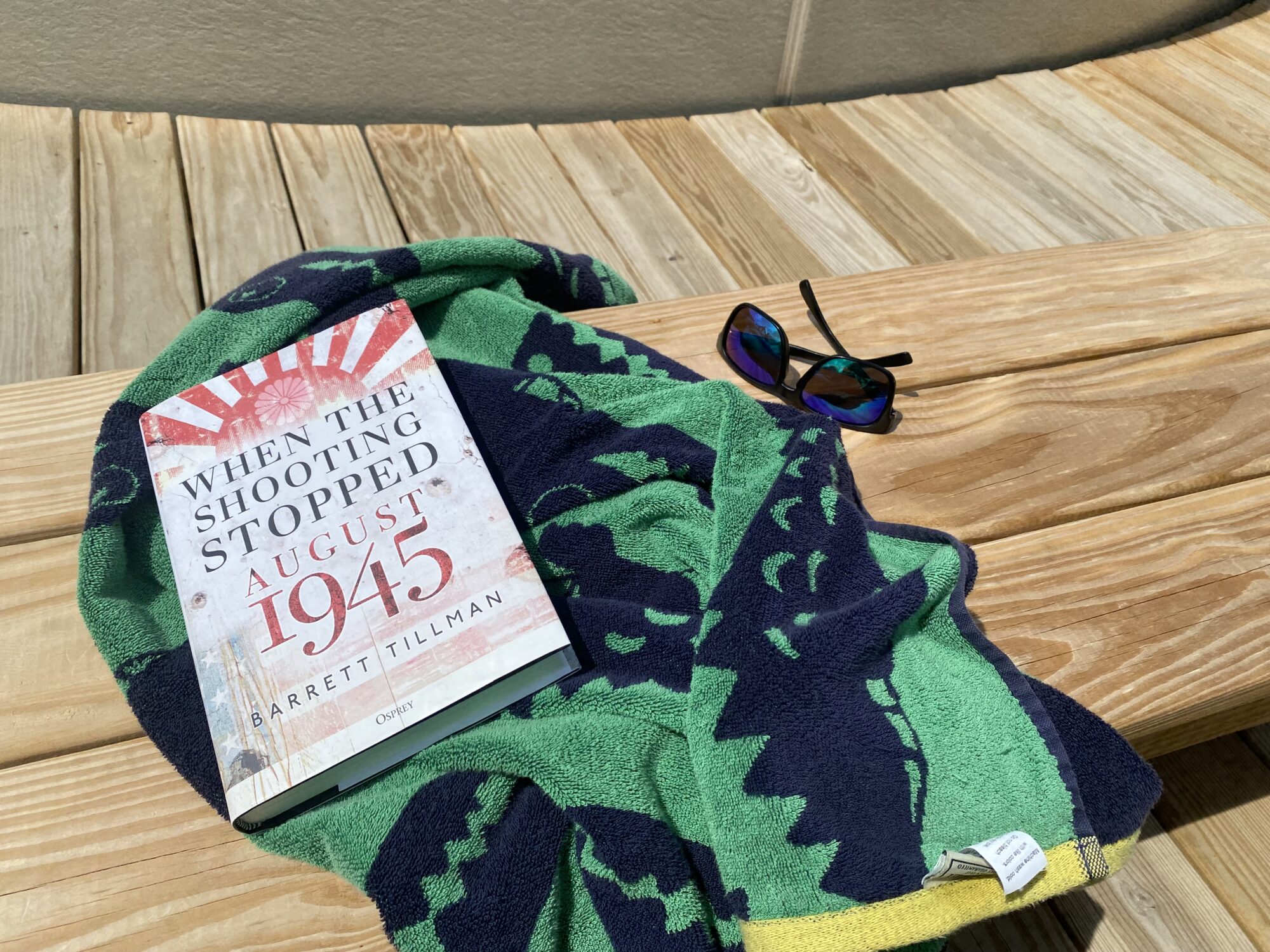 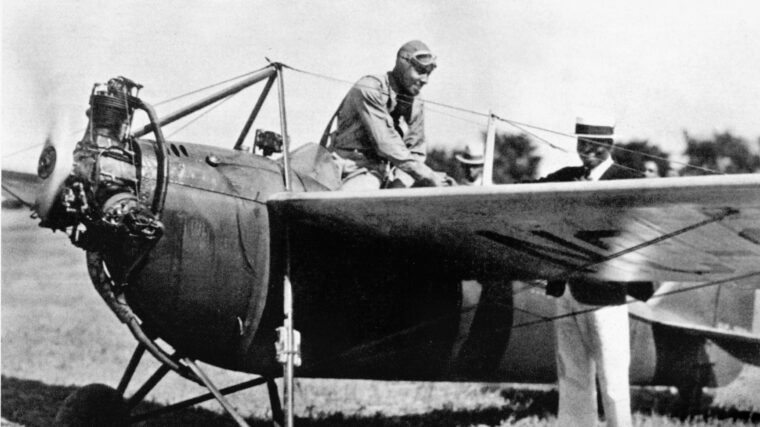 On the hot, humid afternoon of May 22, 1934, a one-seater Buhl “Pup” aircraft slowly descended from the skies over a large field near the all-black Tuskegee Institute in eastern Alabama. Read more 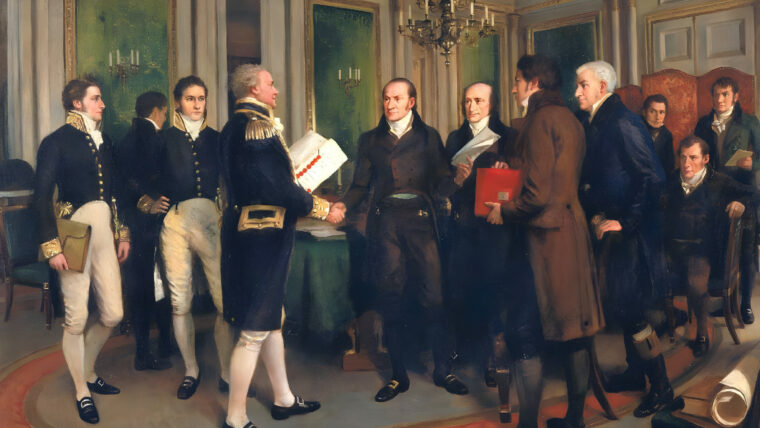 The Life of John Quincy Adams

John Quincy Adams, son of the second president of the United States, John Adams, sat across from his counterpart, British Admiral Lord James Gambier, at Ghent, Belgium, desperately attempting to hammer out a peace treaty that would end the War of 1812. Read more 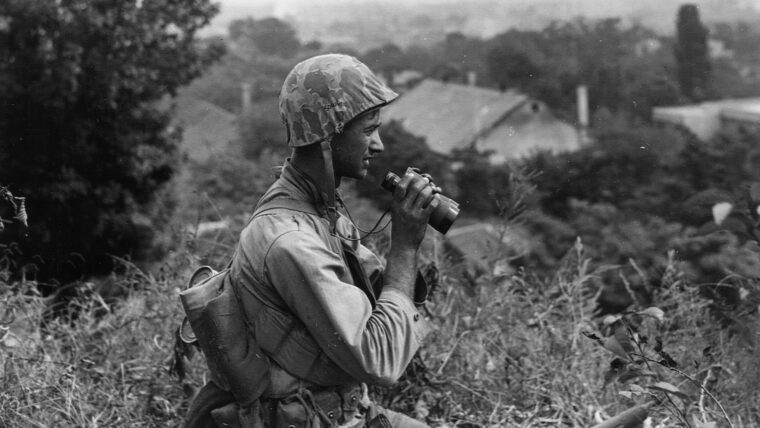 There is no doubt that the 1st Marine Provisional Brigade performed magnificently during the dark early days of the Korean conflict. Read more 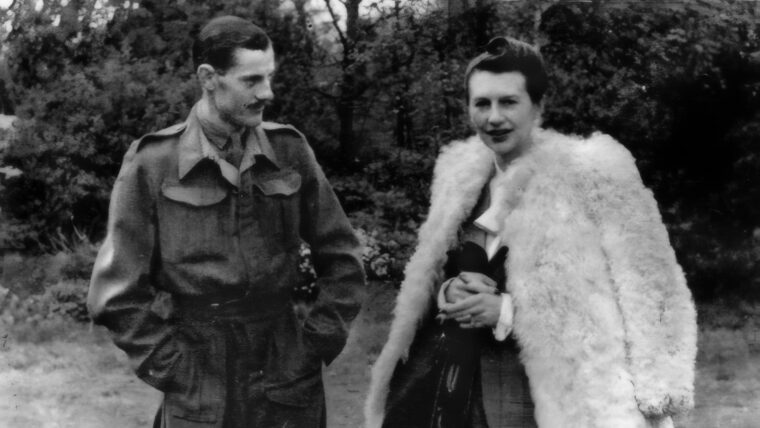 An odd assortment of spies was recruited by British intelligence to fool the Nazis as to the exact time and location of the Normandy landings. Read more 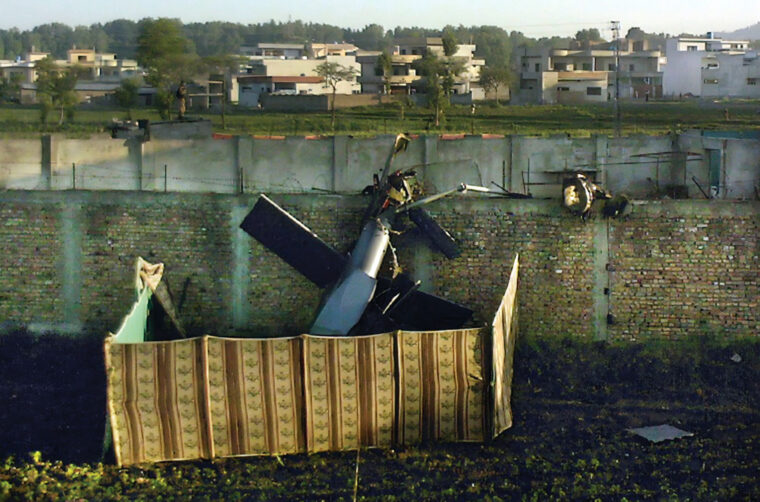 In the early morning hours of May 2, 2011, Stealth Hawk helicopters maneuvered their way through the inky blackness toward their target, a walled compound in Abbottabad, Pakistan, to capture or kill the person who masterminded the September 11 attacks against the United States, Osama bin Laden, code-named Geronimo. Read more

On a March day in 1939, a 40-man combat patrol from the Japanese Kwantung Army, led by Major Tsuji Masanobu of the operations staff, made its way to the base of Changkufeng Hill, a 450-foot-high mountain located on a ridge line near the Tyumen River in Manchuria. Read more 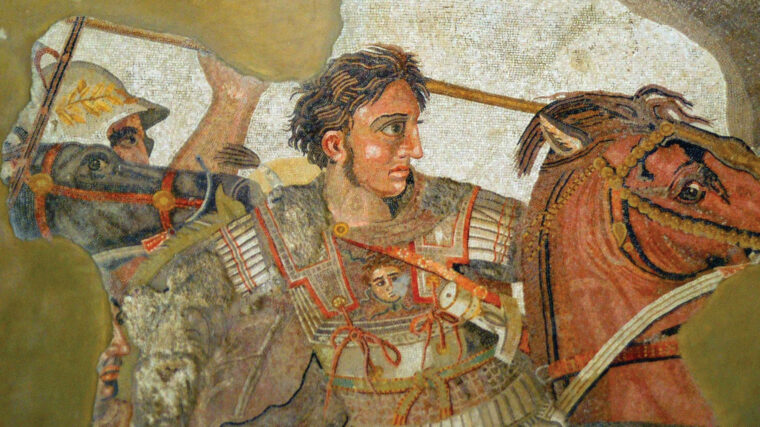 Among Alexander the Great, Hannibal Barca and Julius Caesar, the question is often asked, “Who was the best leader?” Read more 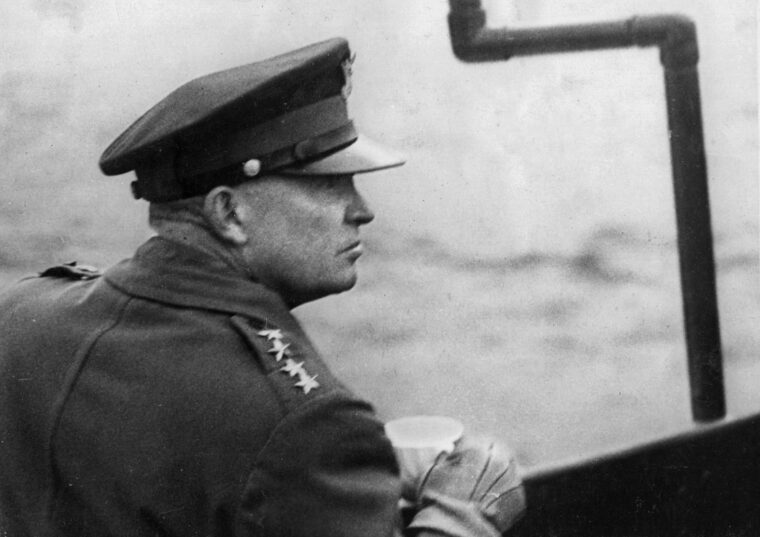 Ike Commanded Respect As A Soldier And Statesman

It has been said that when Dwight David Eisenhower was president of the United States from 1952-1961, he was not a hands-on chief executive. Read more 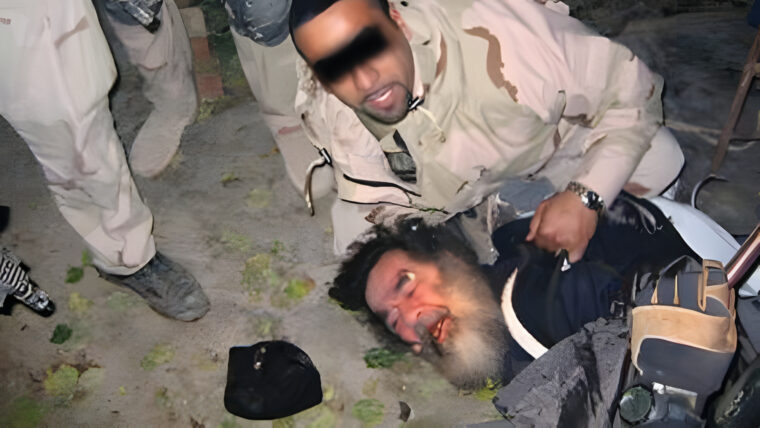 On the evening of December 13, 2003, near a farmhouse on the outskirts of Tikrit, Iraq, Colonel James B. Read more 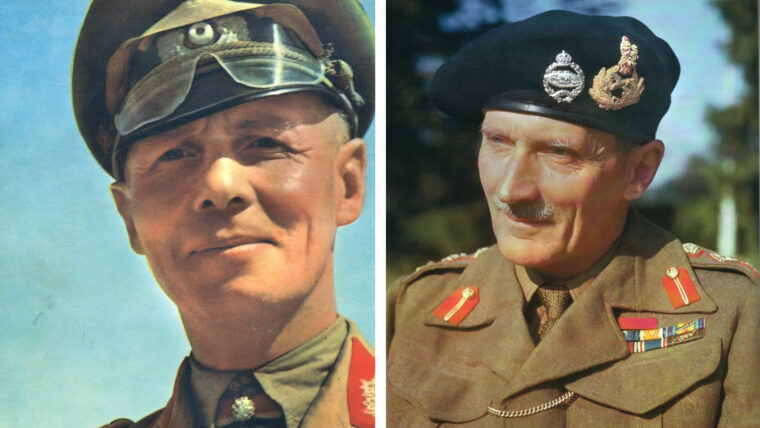 In the original 1960s Star Trek series, a Romulan commander says to James T. Kirk, captain of the starship Enterprise, “I regret that we meet in this way. Read more 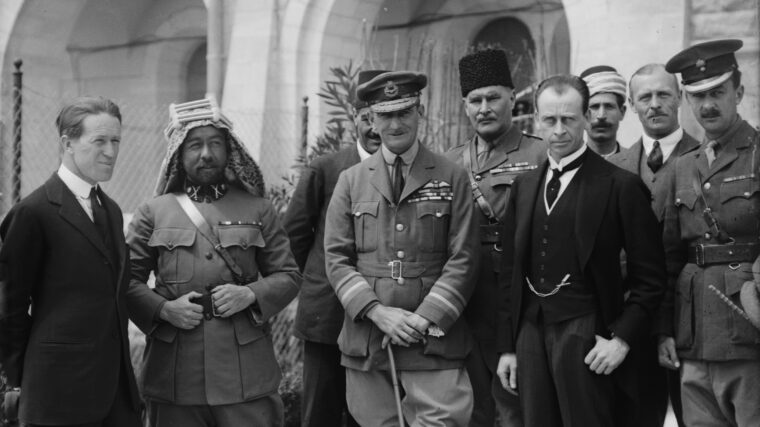 North Vietnamese general Vo Nguyen Giap once told a French diplomat that his “fighting gospel” was the Seven Pillars of Wisdom by T.E. Read more 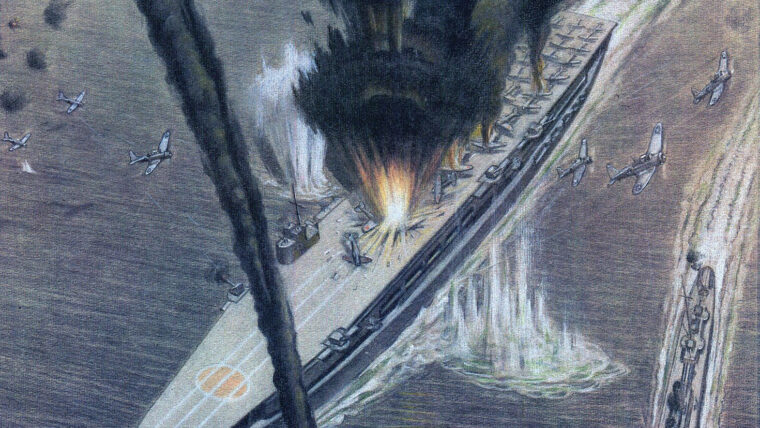 Tactics of the War in the Pacific

Many Americans view the conflict in the Pacific during World War II as primarily a series of land battles, mainly fought in a jungle environment between the American and Japanese armies. Read more 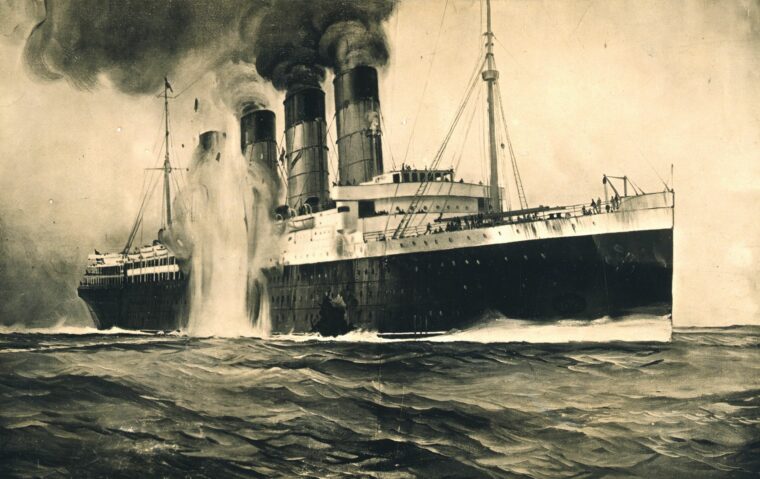 At 2:10 PM on May 7, 1915, Captain Walther Schwieger, commanding the German submarine U-20, was patrolling off the coast of Ireland, looking for British merchant ships. Read more