Britain badly needed a victory. As if to underline Britain’s difficult fortunes, on May 21, 1941, the German battleship Bismarck and heavy cruiser Prinz Eugen dealt the island kingdom a serious blow by sinking the battlecruiser HMS Hood and severely damaging the new battleship HMS Prince of Wales during a furious engagement in the Denmark Strait.  Read more 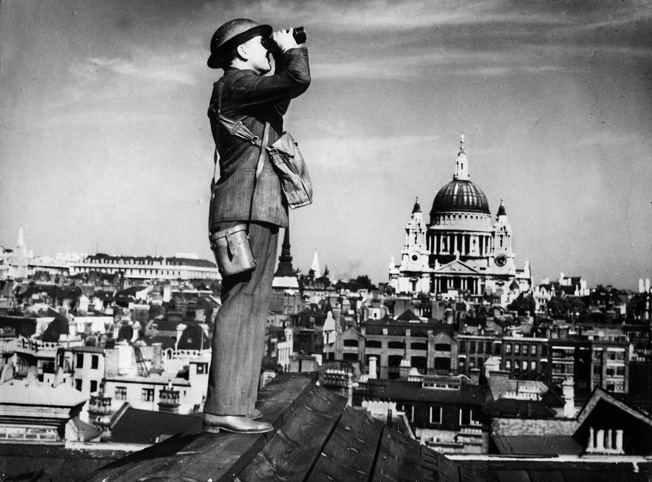 Sitzkrieg on the Western Front

Within hours of the entry of Great Britain and France into World War II on September 3, 1939, the British liner SS Athenia was sunk by a German U-boat off the northwestern coast of Ireland, with the loss of 112 dead, including 28 American citizens. Read more 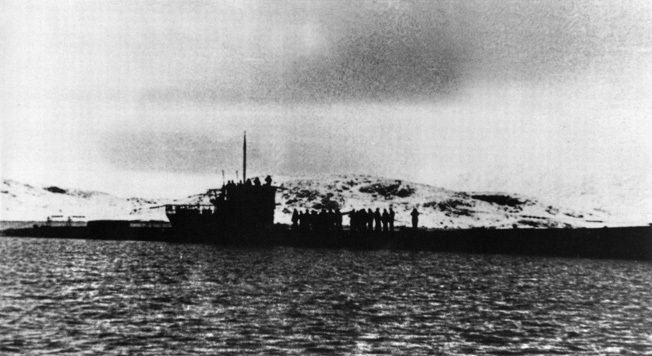 To Watch the Weather

Throughout World War II the Allies enjoyed a certain advantage over the Axis that was purely the product of geography. Read more

In the spring of 1918, World War I was well into its fourth year, and still the armies struggled and died in the glutinous mud of Flanders. Read more 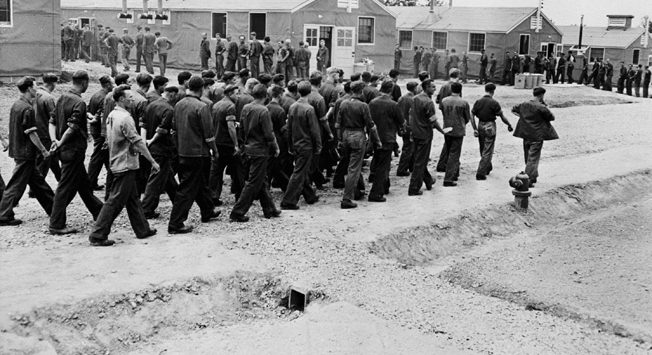 On Christmas Eve, 1944, Colonel William Holden, commander of the prisoner of war camp at Phoenix, Arizona, suddenly lost all hope for a happy holiday. Read more 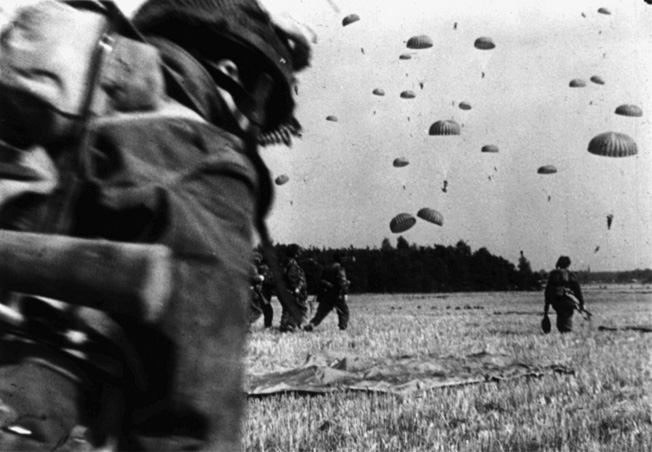 Two men were seated on either side of a paper-strewn table inside an office of MI5, the British intelligence service, in the Royal Victoria Patriotic School at Clapham, London, shortly after the fall of France in the spring of 1940. Read more 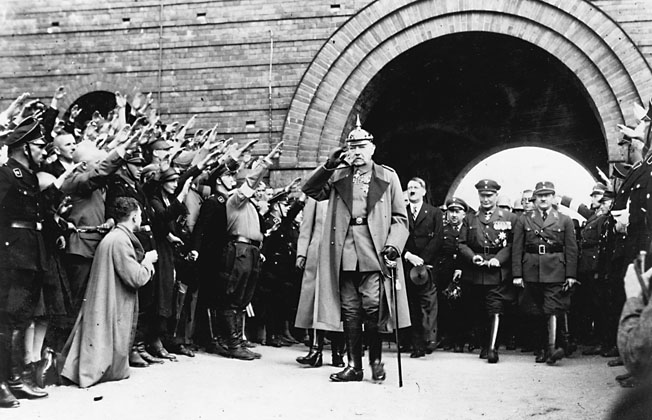 At 3 am, on August 23, 1914, a solitary figure stood on a darkened railway platform at Hanover, Germany, awaiting a special train’s arrival from Berlin. Read more

The spring of 1941, particularly the month of May, was a troubled time for Great Britain. The German battleship Bismarck had sunk the huge British battlecruiser Hood in just six minutes and was making a getaway to the coast of German-occupied France. Read more

Freighter Ehrenfels’ siren shrieked through the muggy night across the harbor. As the captain pulled down hard on the alarm cord, the alarm howled out over the steaming darkness, screaming that British raiders were in the harbor, alerting Ehrenfels’ crew and calling for help from ashore. Read more

On June 6, 1944, as the massive Allied naval armada made its way from ports in England across the English Channel to launch the projected D-day invasion at Normandy, a German fleet sortie swept down from its home ports on the North Sea and from occupied Norway. Read more

World War II: A Campaign Against Oil? A Look at Ploesti

World War II was the first fully mechanized war in history, and oil, both crude and synthetic, was a major factor in military planning. Read more

One of Franklin D. Roosevelt’s longtime interests was the hidden world of espionage. In the months before the United States entered World War II, the commander-in-chief was dabbling in the covert world of intelligence-gathering, using a number of trusted personal friends as his own private eyes and ears around the globe. Read more 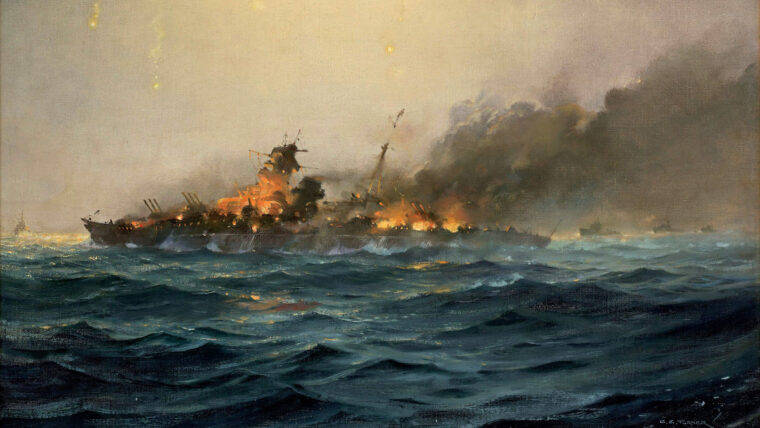 The Sinking of Scharnhorst

She was a beautiful ship, long and sleek and very fast. She was christened Scharnhorst,named for Prussian General Gerhard Scharnhorst,one of the revered founders of the Prussian Army. Read more