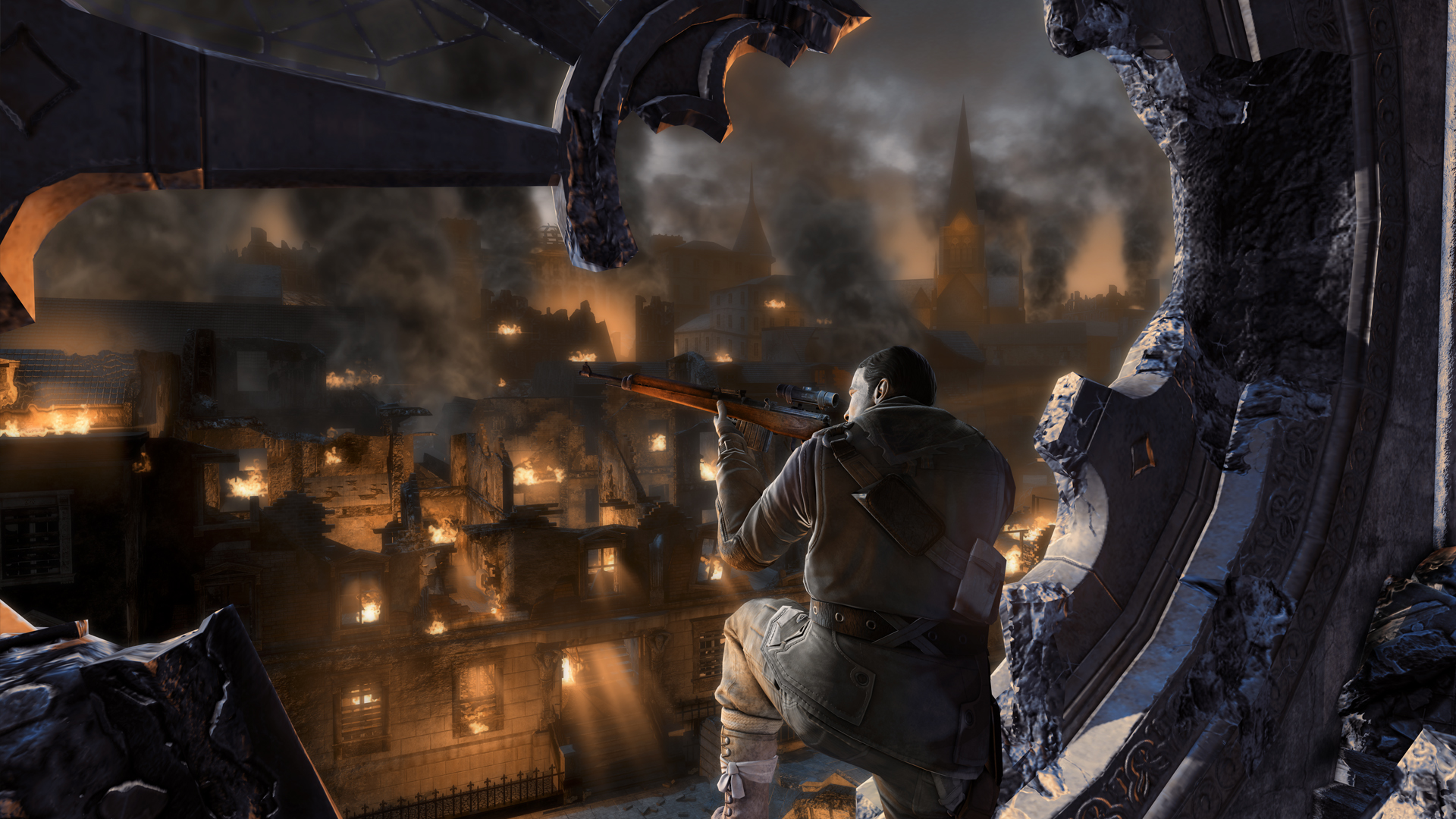 The original Sniper Elite was first released in 2005, making its way across various platforms, from PC to PlayStation 2, Xbox, and eventually Nintendo Wii in 2010. Sniper Elite placed an emphasis on stealth, featuring a camouflage index to assist players in staying out of the enemies’ field of vision. While it was host to a variety of authentic World War II weapons, the realistic ballistics of those weapons was the hook, with everything from breathing to bullet drop and wind strength factoring into accuracy.

Sniper Elite V2 serves as a reboot of sorts, tasking OSS agent protagonist Karl Fairburne with the tall order of either killing or capturing key scientists involved in Germany’s V-2 rocket program. Players looking to jump back into action on day one will get an extra special treat for pre-ordering the game, though, with the chance to assassinate the Führer themselves. 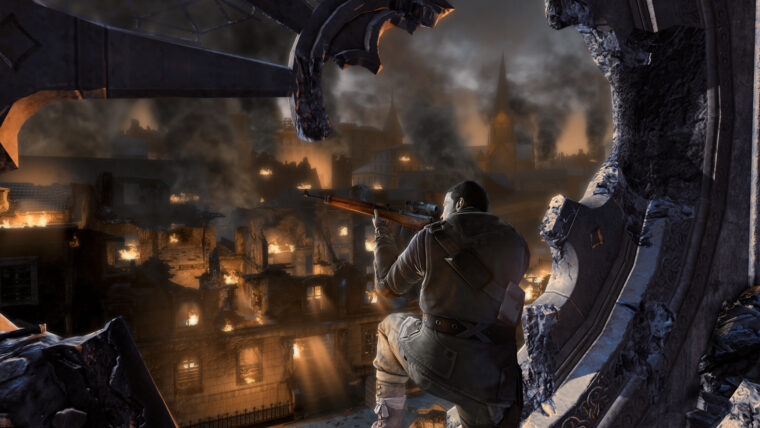 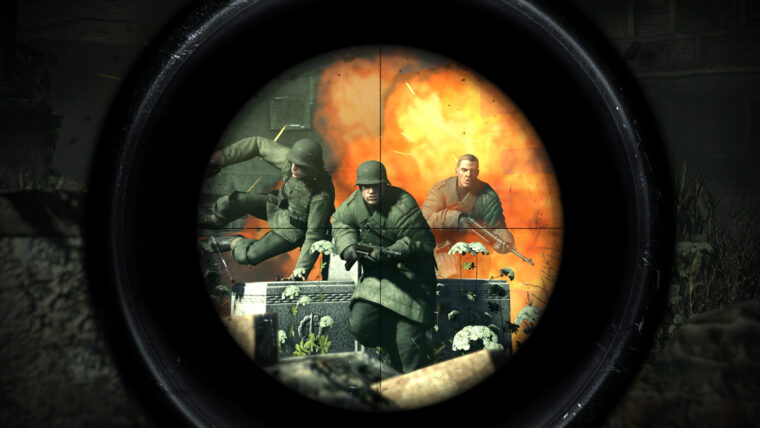 “Kill Hitler” is a bonus mission that offers two new rifles, the SVT-40 and the Kar 98, and an unprecedented tactical opportunity. Your mission: Intercept Hitler’s train before it departs for Berlin and aim your sniper rifle at him and pull the trigger as he attempts to flee on foot. It’s not going to be that easy, of course, and you’ll only have one brief window of time to nail Adolf and alter the course of history as we know it.

Naturally, really doing so would create a time paradox the likes of which can only be matched by going back in time and duking it out with dinosaurs, so it’s not recommended. But hey, it at least makes a little more sense than going mano-a-mano with a quad-gunnin’ version of Hitler in a steel-girded spacesuit.