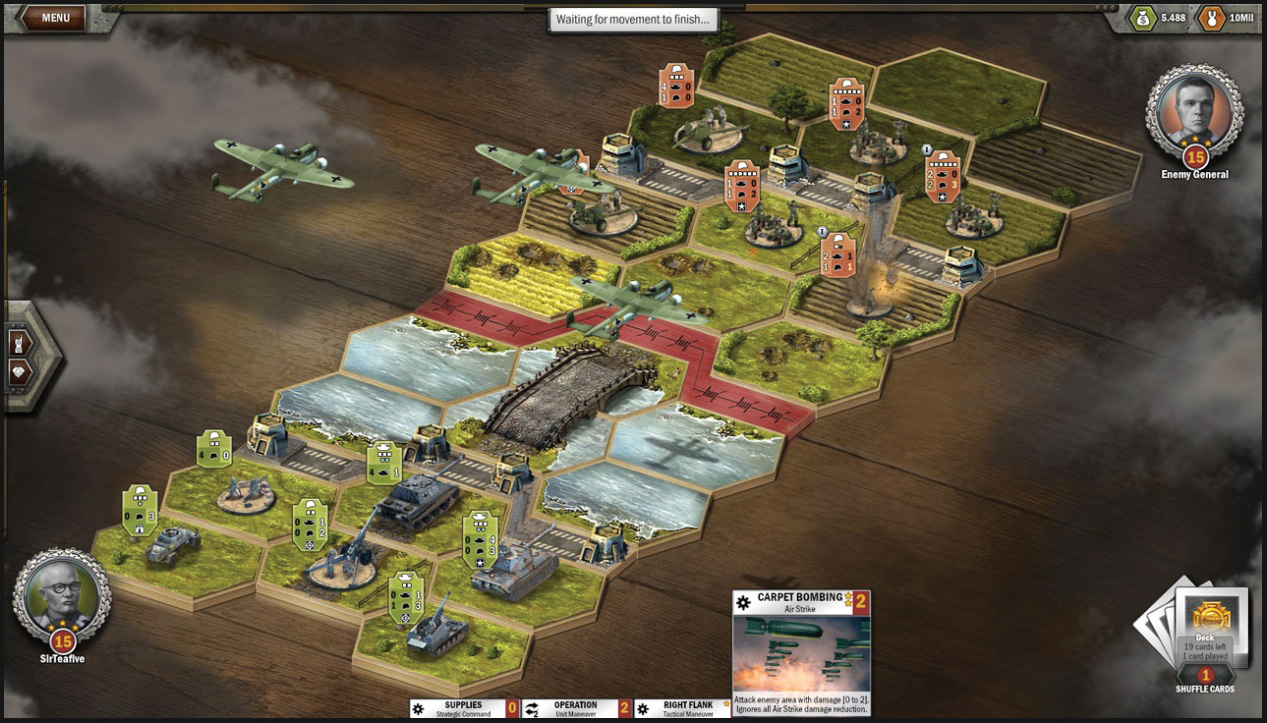 The Panzer General franchise continues with a free-to-play online game.

2013 was a strange year for World War II-related gaming. While it’s certainly reverted to a more niche subject matter—partly in thanks to all the bigger titles still focusing on modern and future warfare in a neverending arms race to the number one spot—some major contenders have managed to keep it in the spotlight to some degree. Outside of smaller audience fare like the ever-stalwart tactical titles we tend to cover in these pages, games like World of Tanks and the more recently open World of Warplanes continue to build wider audiences, pulling in folks who might not have otherwise been interested in the topic or time period in question.

On the tactical end of things, Ubisoft has been working on heading back to a tried and true classic with Panzer General Online, which has its roots in the 1994 PC game Panzer General, developed by Strategic Simulations, Inc. The series ended up garnering a good following, with the first game earning the Origins Award for Best Military or Strategy Computer Game at the time. After a hefty helping of sequels, Panzer General is back, with developer Blue Byte handling the free-to-play Panzer General Online, which, as of right now, at least, is still in closed beta, with an open beta set to begin sometime in the near future. 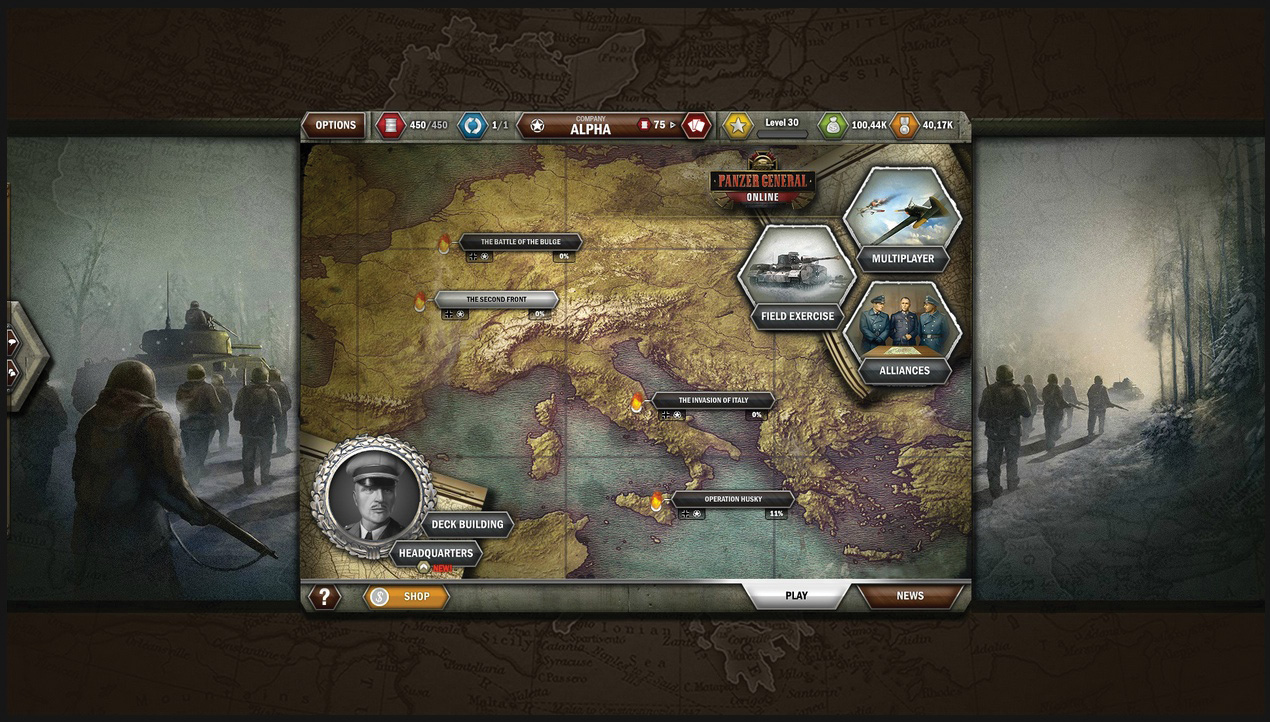 Panzer General Online shares some common aspects with Panzer General: Allied Assault and its subsequent board game adaptation. It combines tank combat with a new card-collecting system and single and multiplayer modes. Players can customize their own decks in hopes of developing a solid, personalized army, and collect and trade miniatures of tanks, infantry, and artillery units. Special items like Command Cards can up the ante by calling in air strikes and other maneuvers that turn the tables on the enemy. It basically ends up being the free-to-play digital equivalent of a tabletop game, so anyone who likes more physically bound takes on war might want to look into taking that hobby online.

Those who prefer playing alone can dig into a handful of missions inspired by historical battles, with campaigns available for both the U.S. and German forces. It would probably be a good idea to work on that before diving into multiplayer, anyway, especially if you hope to successfully take on other players and climb the leaderboards. As the first game in the franchise to go free-to-play, Panzer General Online is still very much an experiment. Ubisoft acquired Strategic Simulations, Inc., and the Panzer brand name back in 2001, and it’s nice to see them continue the tradition with an interesting, download-free take on a classic.