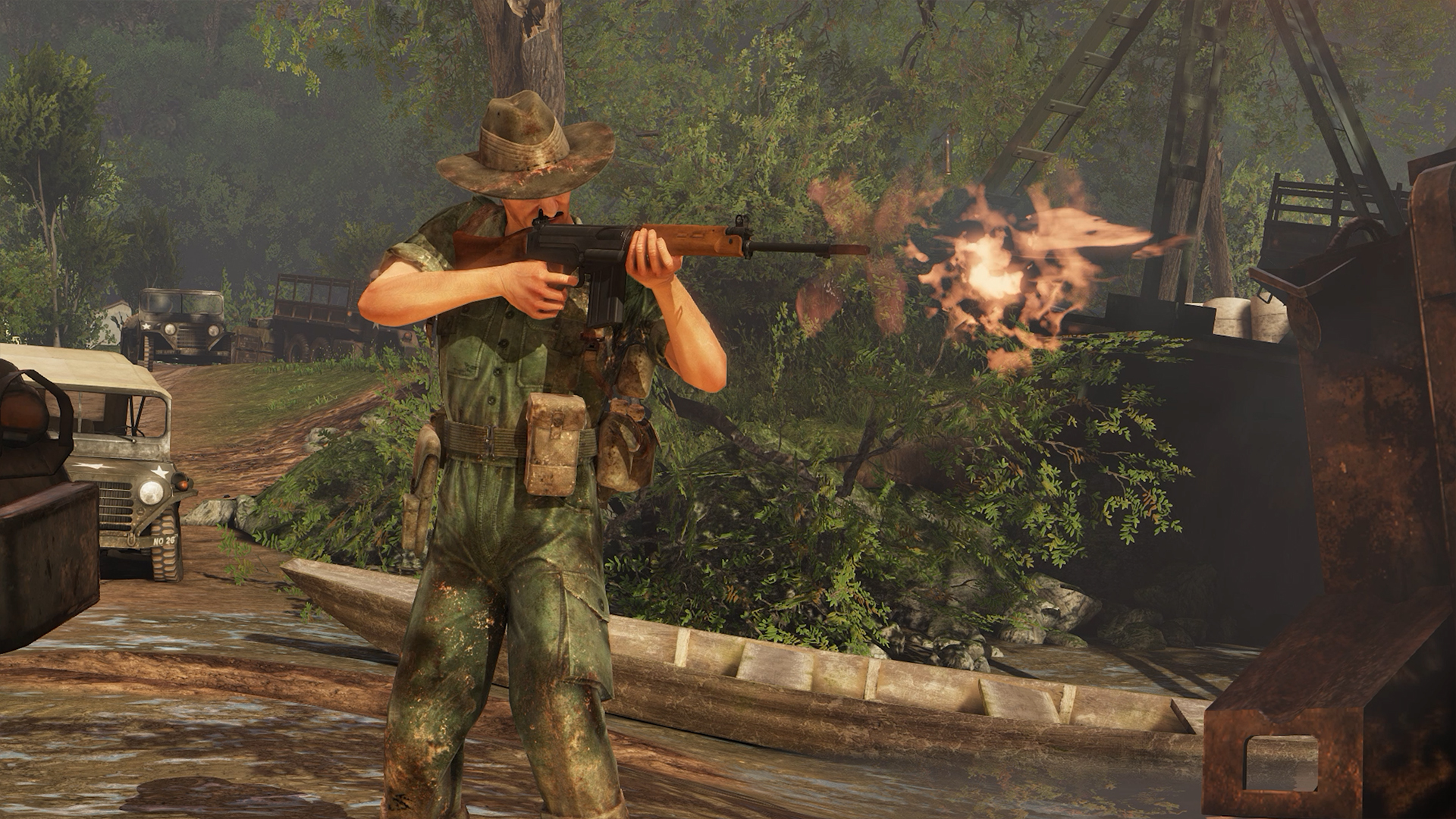 For something on the complete opposite end of the spectrum, Rising Storm 2: Vietnam takes the historical environment of the Vietnam War and uses it as the setting for massive 64-player battles. It’s the United States military against the North Vietnamese guerrilla forces in this squad-based shooter that’s been lighting up Steam for a while, and with the right teammates on your side there’s a ton of guns-blazing fun to be had.

While Rising Storm 2 is a tactical shooter at heart, it manages to strike a decent balance between arcade-style shooting and down-to-Earth realism. Developer Antimatter Games took the framework established in the critically acclaimed Rising Storm and beefed it up with more unique abilities and tactics that manage to stay true to the era. Players can fire off surface-to-air missiles, set traps and ambushes, and call in napalm strikes to further suppress the relentless enemy forces. The fast-paced nature of online play keeps Rising Storm 2 interesting throughout the often lengthy matches, and it’s easy to customize your squad so you don’t run into potentially deadly moments of confusion in the heat of battle.

Rising Storm 2: Vietnam has been pretty tight with its community since the beginning, and that emphasis was echoed in a recent contest that had modding community members competing to make the best maps and mods for the game. Round one winners were awarded $12,500 in prizes, with a total of $27,500 in cash prizes going to winners of round two. Best of all (well, the money is pretty hard to beat), the player-made maps and mods will be making their way into Rising Storm 2 itself, so everyone will get the opportunity to officially taste what the community has been cooking. 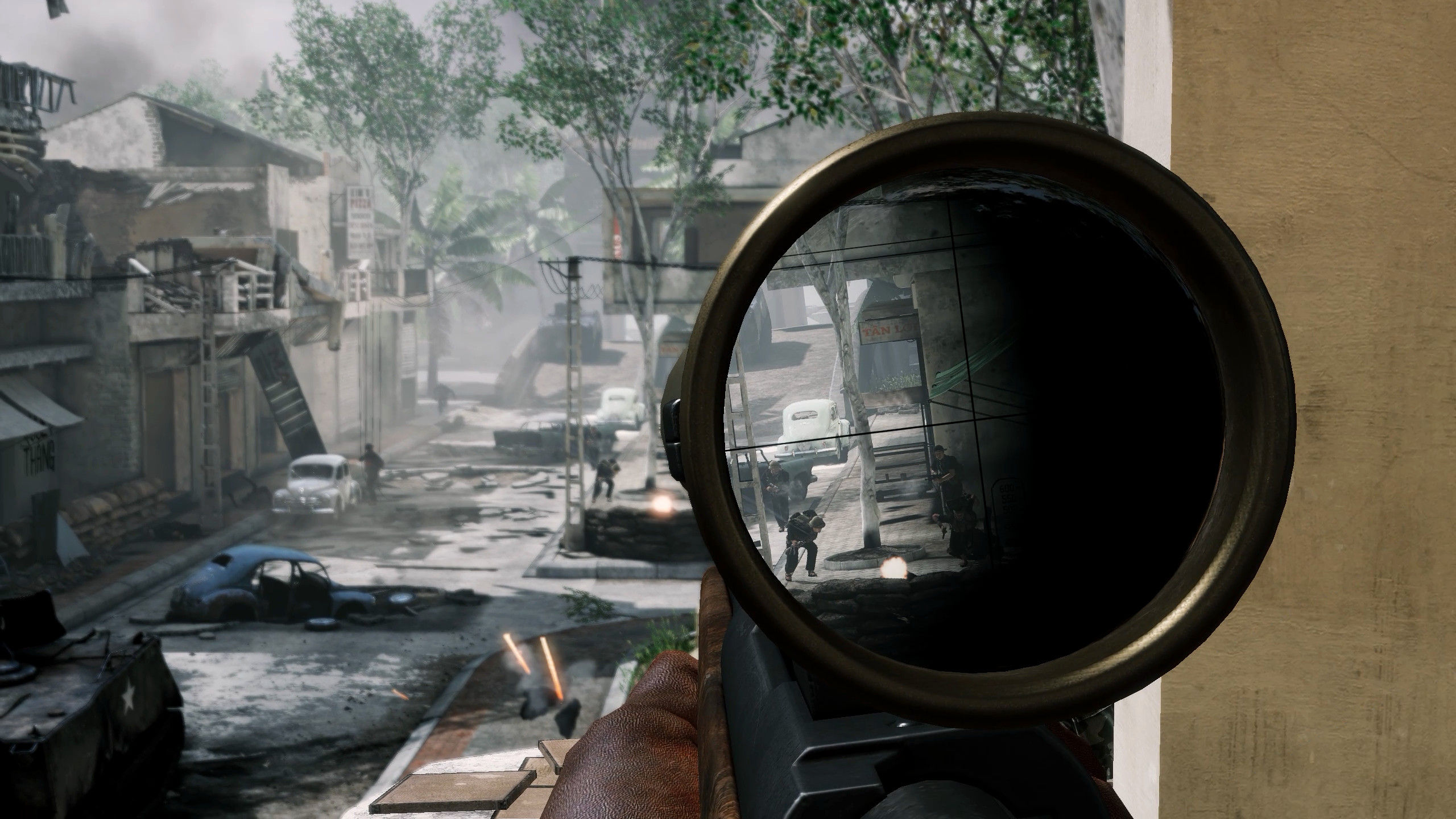 The first-place map alone—which is called Jungle Raid and came from Rising Storm 2 player Tyler—earned its creator a cool $10,000. Other winning maps include Border Watch, Hoa Lu, and Resort, and some of the prizes for mods went to a Gameplay Overhaul Mutator and Green Army Men. It’s always cool to see a developer willing to acknowledge the hard work of the modding community, which is where publisher Tripwire Interactive’s founding members originated in the first place. They found success within the modding community for games like Red Orchestra: Combined Arms, so now it’s their turn to pass on the love and support to their own players.

If you haven’t played Rising Storm 2: Vietnam for yourself, it’s worth digging into for anyone who has interest in the Vietnam War or simply enjoys large-scale online shooting. As is the case with most PC games, this is one that has been evolving on a consistent basis since its debut, so it’ll be fun to watch how both the developers themselves and the active modding community change the way everything looks and works as the player base grows.