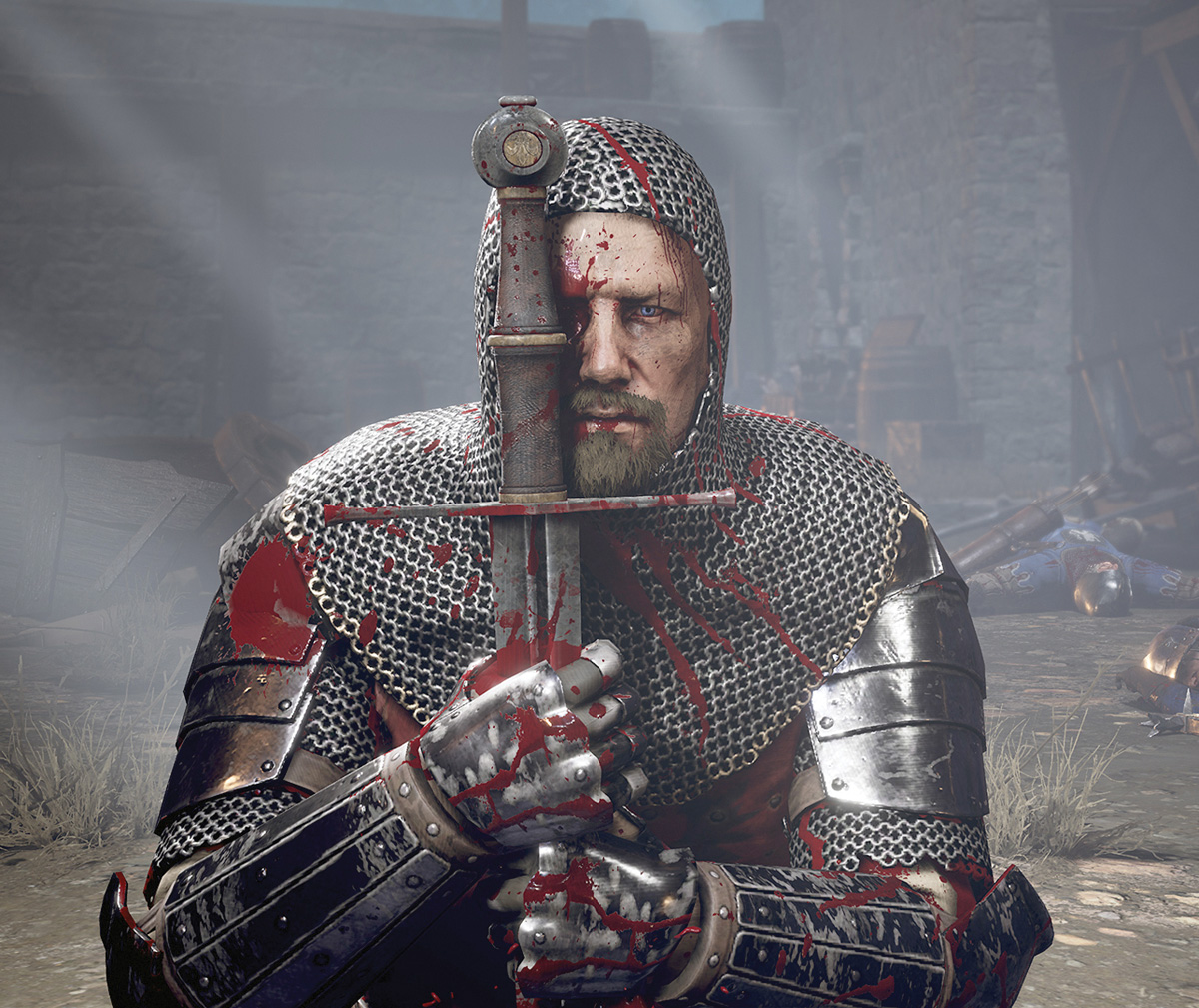 Publishers Tripwire Presents and Deep Silver have been busy bringing developer Torn Banner Studios’ latest release to the world, and they recently put together an impressive cross-play open beta for Chivalry II. Available for a limited time, the beta allowed players to face off against one another regardless of their platform of choice, with matches going live across the PlayStation 4, PlayStation 5, Xbox One, and PC platforms, the latter of which was through the Epic Games Store. The results were a handful of competitive and team-based maps and modes that served to showcase how the medieval multiplayer action will unfold in the final product.

Chivalry II tells the tale of Argon II, King of the Agatha knights, who is fighting against King Malric of the Mason Order. Both the Masons and Agathians have their own unique sets of personalities that make the in-game factions play against each other well. While the Mason order will do whatever it takes to emerge victorious, the Agathians act the part of the more noble opposition. That’s on the surface, at least, but a sprawling story uncovers the reality simmering behind these personalities and the soldiers and leaders that make each faction special.

There’s just as much humor as there is brutal action in Chivalry II, further highlighting the emphasis that Torn Banner Studios placed on making this the kind of game you kick back with over the weekend while still finding yourself engrossed in the story. Players can choose from different characters with their own voice options and quirks that make them stand out on the battlefield, from an absolute sadomasochistic maniac to a squire that is most definitely out of his element. The squire is particularly endearing, especially when he expresses a mixture of surprise and relief whenever he accomplishes the daunting feat of staying alive to fight another day. 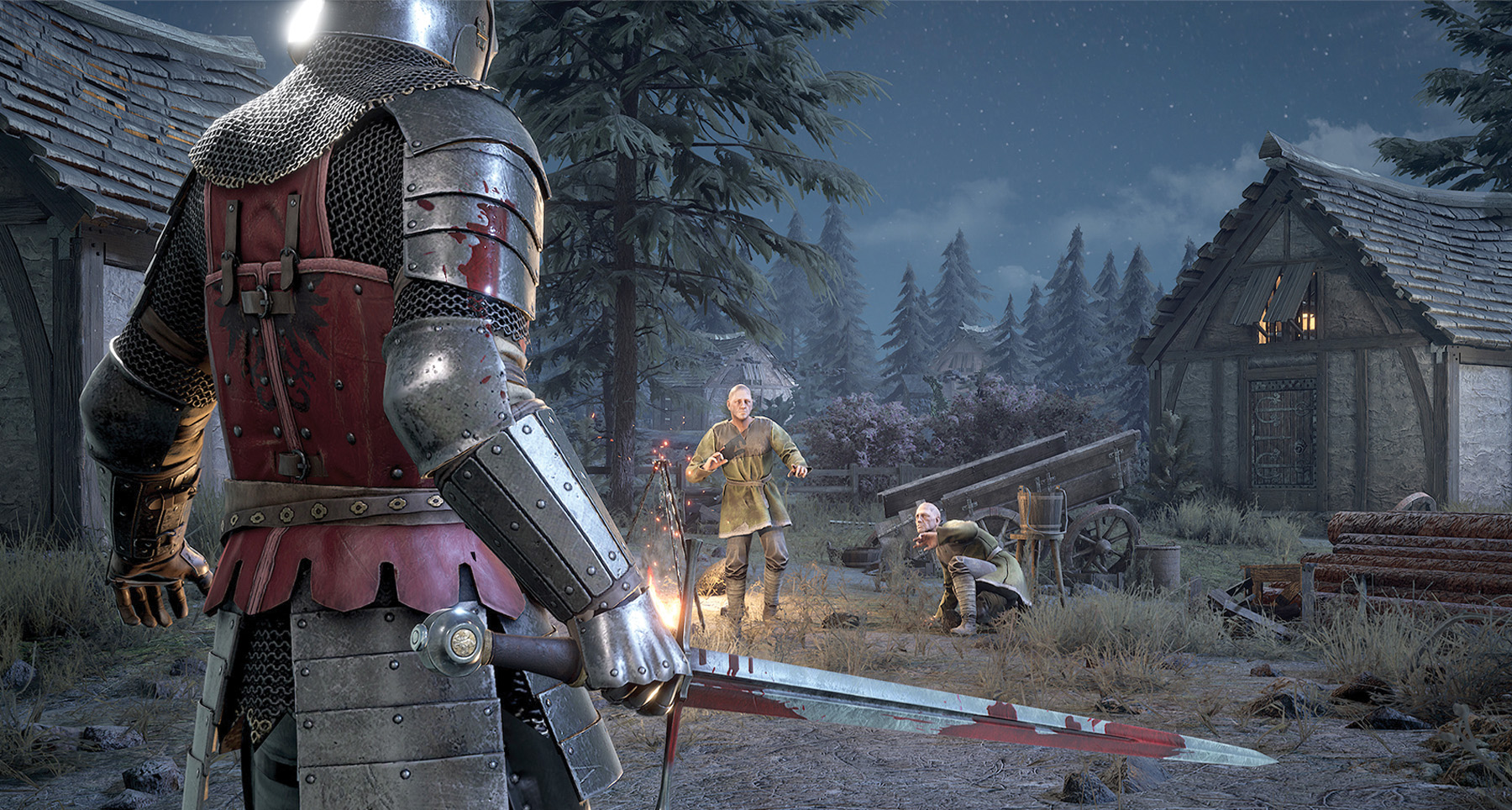 Among the Team Objective maps included in the beta was The Slaughter of Coxwell, which centers on a town the Mason Order aims to make a violent example out of after its people declared their support for Argon II. The objective for the Masons, then, is to breach the gate, steal the gold, and kill all the soldiers, all while burning the village to ash. The Battle of Darkforest has the Agathian forces preparing to ambush the Mason army that aims to kill the Duke of Fogbern Keep, and the Siege of Rudhelm plays out a vicious final assault upon a Mason stronghold, with the Mason heir helming the defense and standing as the Agathians’ final objective.

While Team Deathmatch options include traditional open battlefields like the one found in The Battle of Wardenglade, there’s also the Tournament Grounds map, which pits elite warriors on both sides against one another before the backdrop of a crowd of spectators eager for bloodshed. The open beta also provided welcome samples of the new Free-for-All mode, in which everyone is on their own against everyone else in a brutal contest to be the last player standing.

With in-depth customization options and the type of scale that paves the way for a real feeling of epic medieval battles, Chivalry II is showing a ton of promise in the time leading up to its full launch. The final version of the game should be available by the time this issue is in your hands, so give it a spin, and maybe we’ll see you on the battlefield ourselves.