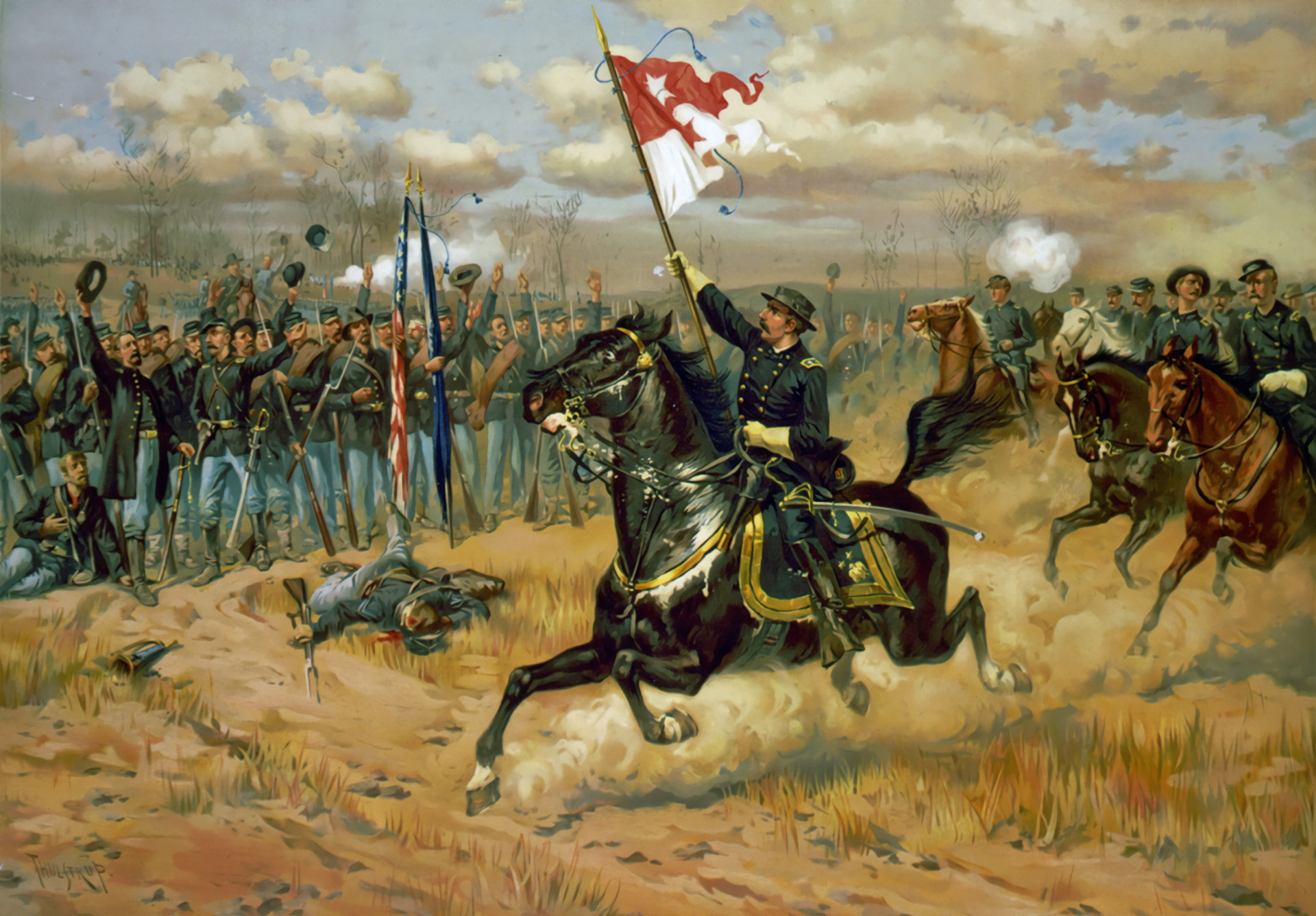 Could the United States Have Gone to War With France Over Mexico?

Continued French meddling in Mexico almost led to a post-Civil War confrontation with the United States.

The continued presence of a handpicked French puppet emperor in Mexico, which had so worried the Lincoln administration during the Civil War, remained a sore point with American political and military leaders after the Union victory in 1865. Almost as soon as he had accepted Robert E. Lee’s surrender at Appomattox, Virginia, in April of that year, General Ulysses S. Grant turned his attention to Mexico and Emperor Maximilian of Austria, who now sat as pretender to the Mexican throne.

That May, Grant dispatched Maj. Gen. Phil Sheridan, to southern Texas to keep an eye on the “very saucy and insulting” French. Sheridan was instructed to monitor the Mexican-American border and also provide secret aid and comfort to Mexican nationalist Benito Juarez, whom Maximilian had supplanted as ruler of the country four years before.

It was delicate task, particularly for a general as naturally combative as Sheridan, and it was further complicated by the fact that Secretary of State William Seward, a national hero in the wake of his near-fatal wounding during the Lincoln assassination plot, adamantly opposed either overt or covert involvement in Mexican affairs.
[text_ad]

The French presence in Mexico, which Grant found particularly galling, had begun within weeks of the outbreak of the American Civil War, when French, English, and Spanish forces landed in Mexico in response to Juarez’s provocative moratorium on his nation’s foreign debts. The English and Spanish soon left, but 40,000 of French Emperor Napoleon III’s best troops stayed behind to prop up his chosen representative, Archduke Maximilian, the younger brother of Austrian Emperor Franz Joseph I.

Sheridan, with Grant’s tacit support, was primed and ready to cross the Rio Grande and push the French out of Mexico singlehandedly. A golden opportunity soon presented itself when Imperialist General Tomas Mejia, commanding Maximilian’s forces at Matamoros, refused to hand over several pieces of captured Confederate artillery, which Sheridan maintained belonged by rights to the American government. Threats and counterthreats flew back and forth, and the situation grew so ominous in the summer of 1865 that President Andrew Johnson and his cabinet openly discussed the chance of war with France. Maximilian, already overburdened by military challenges from Juarez and his rebel forces, finally ordered Mejia to return the disputed artillery, “varnished over,” sneered Sheridan, “with Imperial apologies.”

A second potential flash point arose a few months later when a party of American filibusters made an unauthorized foray across the border to Bagdad and were promptly captured by government forces. Under the emperor’s longstanding “black flag” decree, anyone caught fighting against the empire could expect to be summarily executed. Again, American troops poised for a strike across the border to recuse their straying countrymen but backed off at the last moment when the men were spared.

Finally, in April 1866, Napoleon III grudgingly began pulling French troops out of Mexico. Unfortunately for Sheridan, the withdrawal did not come soon enough to prevent the death of his friend and longtime chief of scouts, Major Henry Young, who was killed “by a party of ex-Confederates and renegade Mexican rancheros” while attempting to cross the Rio Grande into Mexico on a reconnaissance mission.

The withdrawal of French forces soon led to the fall of Maximilian’s cardboard government. In June 1867, Juarez and the nationalists captured the Austrian pretender and, despite a last second appeal for mercy from the American government, executed Maximilian before a peasant firing squad. Neither Grant nor Sheridan, who habitually referred to Maximilian as “the Imperial buccaneer,” evinced much regret at the emperor’s passing.