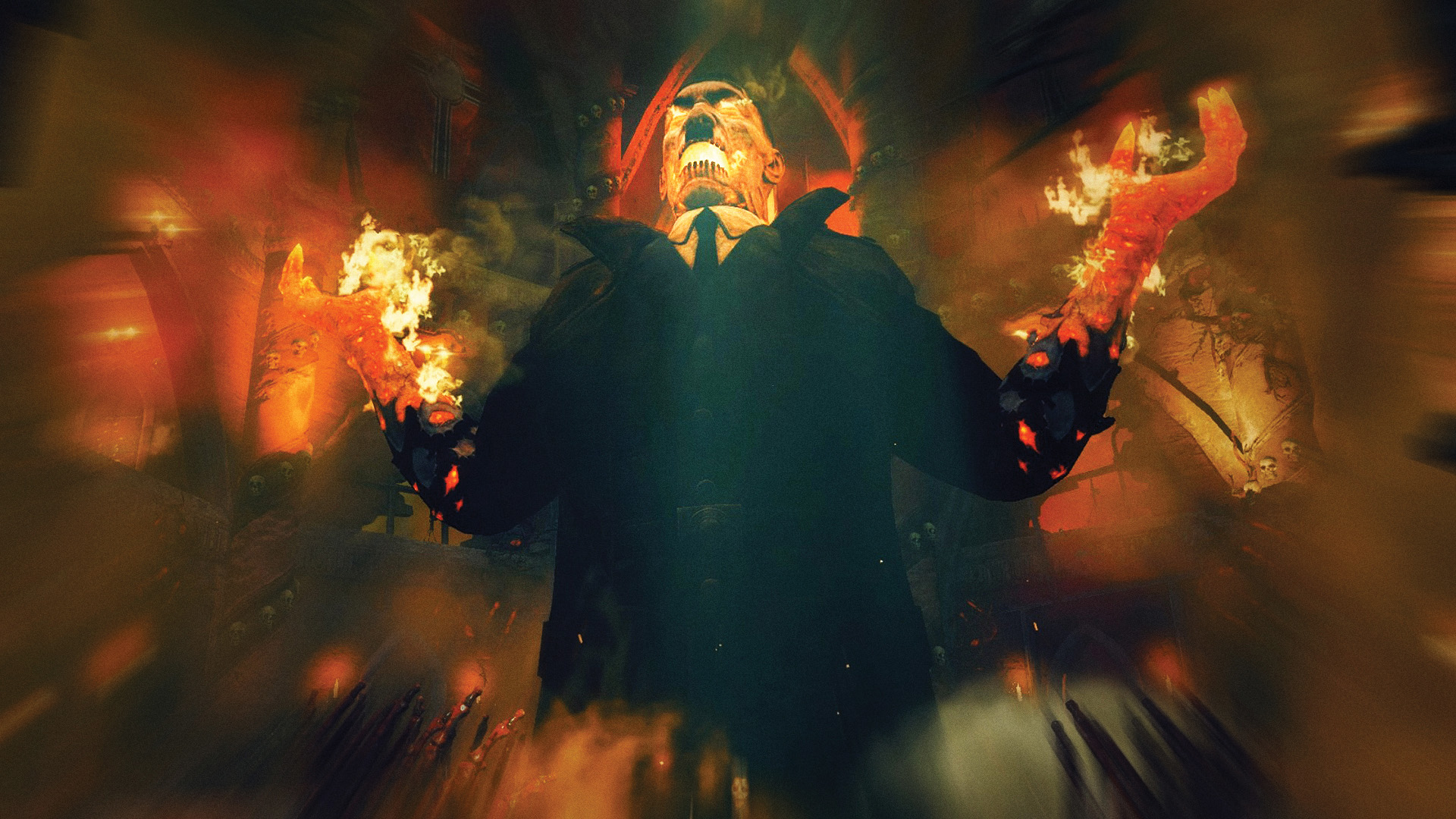 Oxford-based developer Rebellion Games—whose credits range from 1994’s Alien vs. Predator to 2012’s NeverDead and beyond—is giving shooter fans another chance to take in the Sniper Elite stand-alone Nazi Zombie Army games in the handy Zombie Army Trilogy collection. This time the cult shooters will be recut and re-mastered as they make their way to PlayStation 4, Xbox One, and PC.

The first entry in the series, Sniper Elite: Nazi Zombie Army, made its debut in 2013 shortly after Sniper Elite V2. While the game engine remains the same, the premise takes a complete turn, as Adolf Hitler tries one last game-changing maneuver at the brink of the war’s end. Occult rituals completely flip the script, causing the dead to rise and overtake Germany. Sounds like the perfect opportunity for a fresh single-player and multiplayer campaign, right? If you’re familiar at all with the Left 4 Dead games, you should feel right at home with Nazi Zombie Army, which is complete with safe houses and other staples of survival action that make playing with friends so addictive. 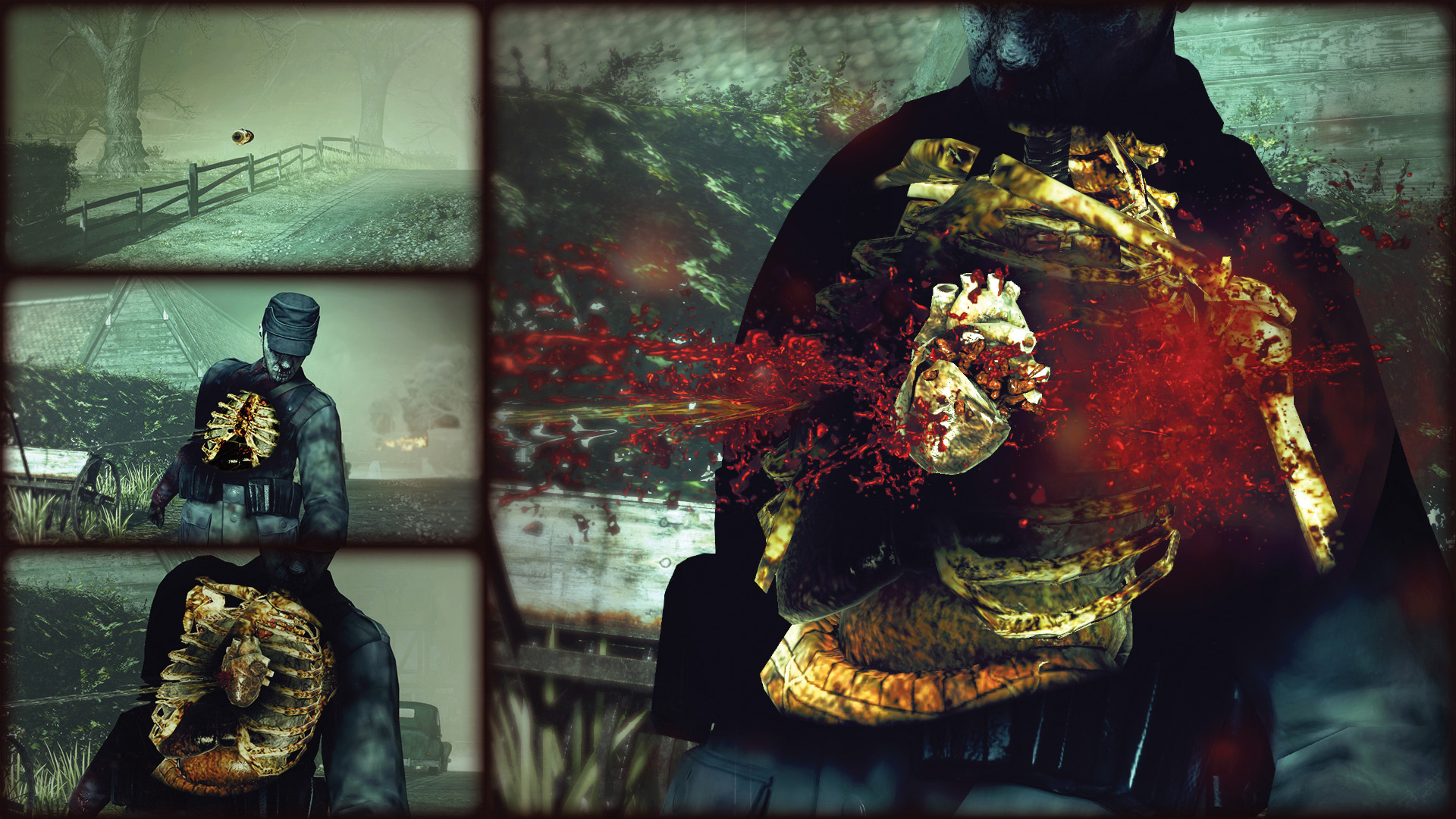 A Stand-Alone Third Entry Into the Series

A sequel followed in the same year, upping the ante with more zombies, deadlier enemies, and a quest to find fragments of the zombie-controlling Sagamartha Relic. While both of these will arrive in re-mastered form in Zombie Army Trilogy, the real hook is a brand-new third entry in the series that has yet to be released in stand-alone form. There’s also a Horde Mode included in the package, challenging players with unlimited and increasingly difficult waves of enemies to see how long they can survive. Zombie Army Trilogy’s Horde Mode is available for up to four players to dig into cooperatively across five dedicated maps. The full package ropes in 15 missions throughout World War II Germany, with players able to choose from playing as elite sniper Karl Fairburne and eight other playable heroes and heroines.

Twisting the history of World War II has been a proud tradition ever since the dawn of video games as we know them. Whether it’s Bionic Commando or Wolfenstein: The New Order, devs are always more than happy to pit us against the demons of the past in the most figurative ways possible. Fans of the Sniper Elite series, especially those who have already tried out the Nazi Zombie Army games, should find plenty to take aim at with Zombie Army Trilogy, available this month.