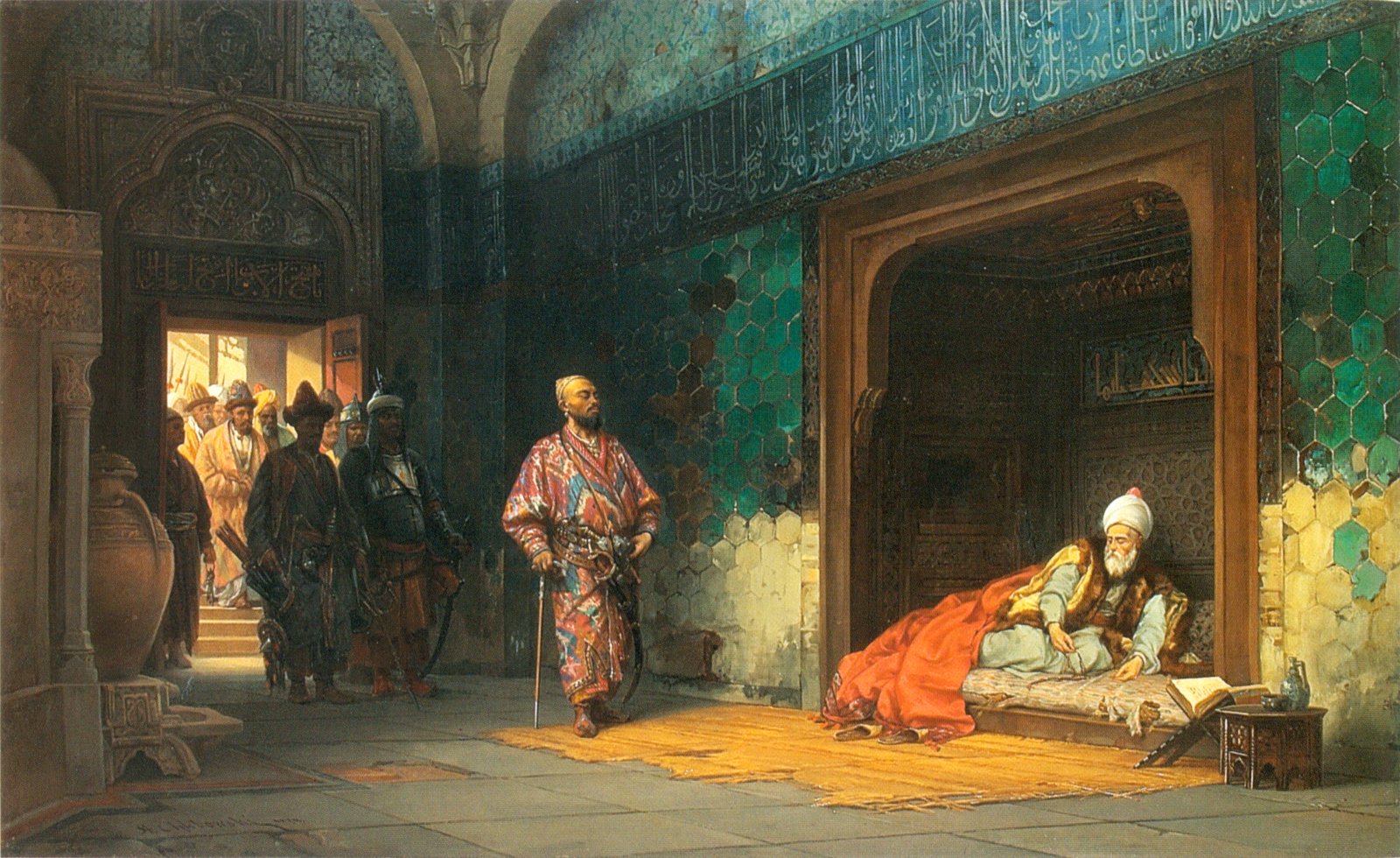 Weighing the Odds of Crusader Success

This article appears in: March 2019

The christian crusaders that marched south into Ottoman Rumelia in 1444 bet heavily that the combined power of Poland, Hungary, and Wallachia would prove sufficient to break the iron grip the Ottoman Porte had on the southern Balkans. Roughtly a half century before, a Franco-Hungarian army crossed swords with Sultan Bayezid I’s army at Nicopolis on the south bank of the Danube River, but the imperious French knights rushed headlong into battle without waiting for the Hungarian infantry. When they became enmeshed in the Turks’ multi-layered defenses, they were quickly surrounded by Turkish and allied Serbian horsemen. The commanders of the Polish-Hungarian-Wallachian army, who were more familiar with Ottoman tactics than the Western Europeans, clearly seemed to have a much better chance of success at Varna. If they were to fail, then it likely would be as a result of a mistake from which they could not recover.

Much had happened in the intervening years between Nicopolis and Varna. Within a decade of his glorious victory for Islam at Nicopolis, Bayezid found himself facing the ferocious Turko-Mongol army of Emir Timur, a conquering Turkish lord of the Barlas clan who grew up on lands ruled by the Chagatai Khanate in Central Asia. A quarter-century before the Crusade of Nicopolis, Timur had seized control of Transoxiana. He then began a haphazard march of conquest through Persia, Mesopotamia, northern India, the Caucasus, and eventually into Anatolia.

Sultan Bayezid I marched east and met Timur in battle at Ankara. Bayezid’s trusted allies, the Serbs, launched a devastating charge before which Timur’s mounted archers recoiled. But the Ottoman infantry could find no shelter from the Mongol archers’ rain of arrows. Bayezid fled with his bodyguards but was overtaken and captured. He died in captivity the following year. The Battle of Ankara left the Ottomans vulnerable to attack by their Christian foes, but the Christians failed to take advantage of the opportunity.

The Ottomans had much rebuilding to do after Timur returned to Samarkand to plot his invasion of China. That invasion never occurred, though, because he died in 1405 while it was still in the planning stage. Sultan Mehmed I, who succeeded the unfortunate Bayezid, had to fight to regain control of southeastern Anatolia from the independent-minded Karamanids.

Hunyadi, who was the governor of Transylvania, had a near flawless record against the Turks having inflicted major defeats on them from 1441 to 1443. Borrowing heavily from the Hussites who had repeatedly defeated Catholic crusaders sent to crush them in Bohemia, he used wagon forts when conditions called for them and also integrated arquebusiers into his infantry units. Indeed, it was their exposure to Hunyadi’s arquebusiers that led Sultan Murad II to equip a portion of his janissary corps with arquebuses.

The catalyst for a new crusade against the Ottoman Porte was to provide relief to the Byzantine Emperor Constantine XI Palaiologos and his beleaguered troops at Constantinople. In 1422 Murad had besieged Constantinople for three months only to break off his siege to deal with the ever rebellious Karamanids. It was only a matter of time, though, before the Turks assaulted the great Christian metropolis again.

Hunyadi’s repeated successes seemed to bode well for a fresh offensive in 1444. But in medieval warfare, there was rarely a sure victory.