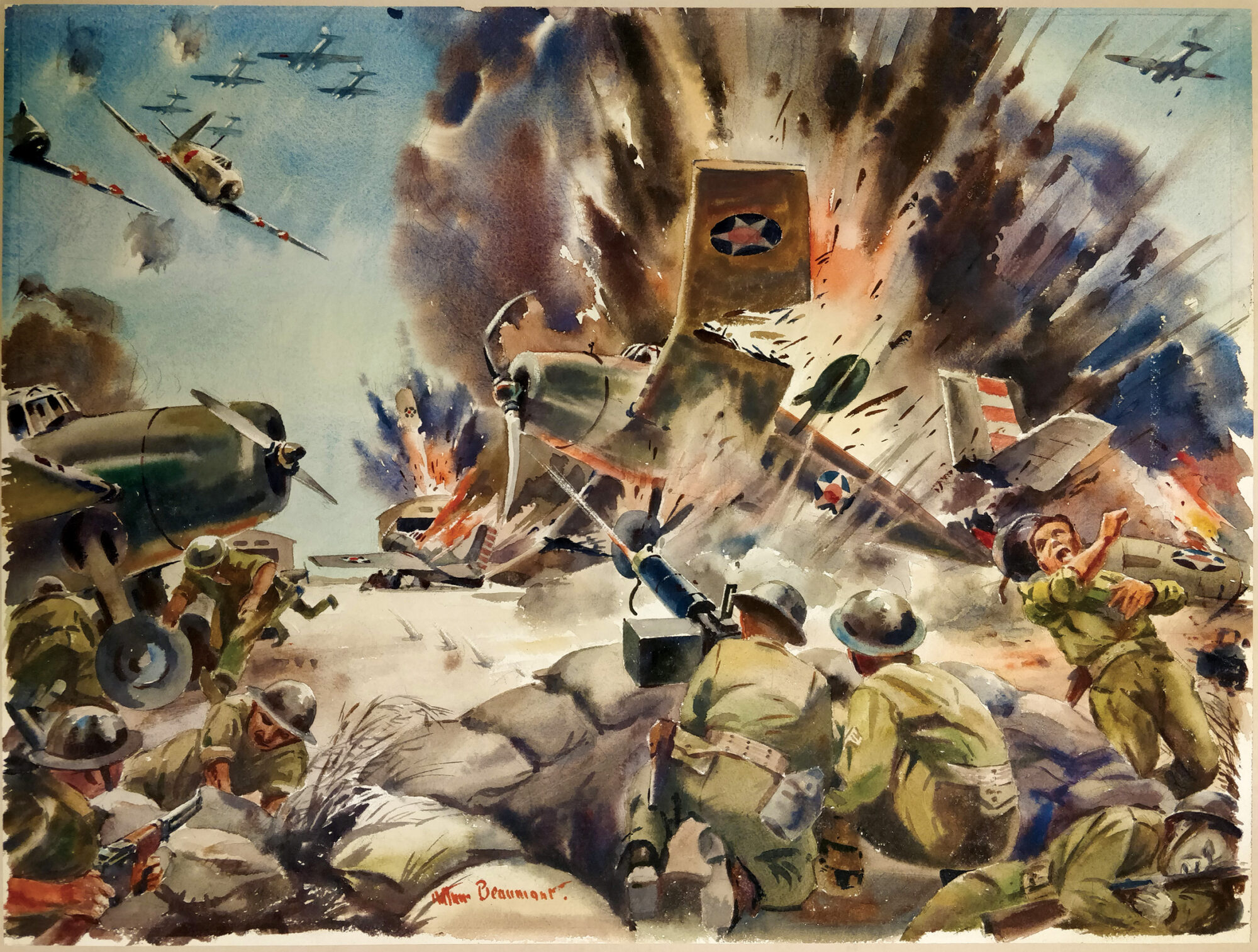 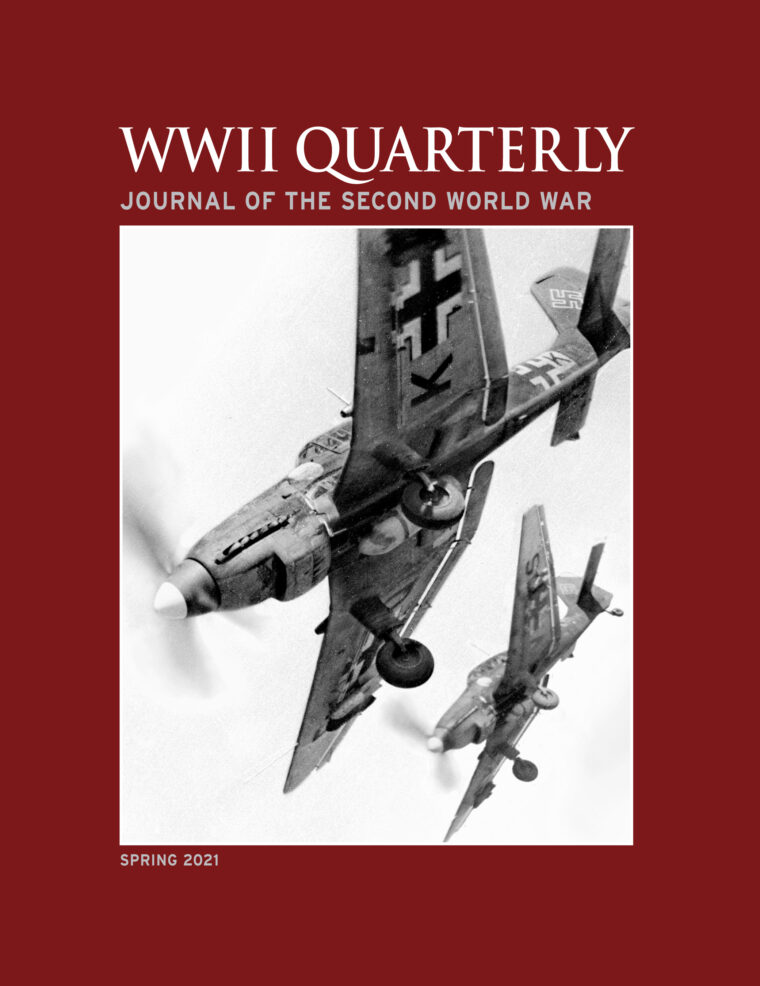 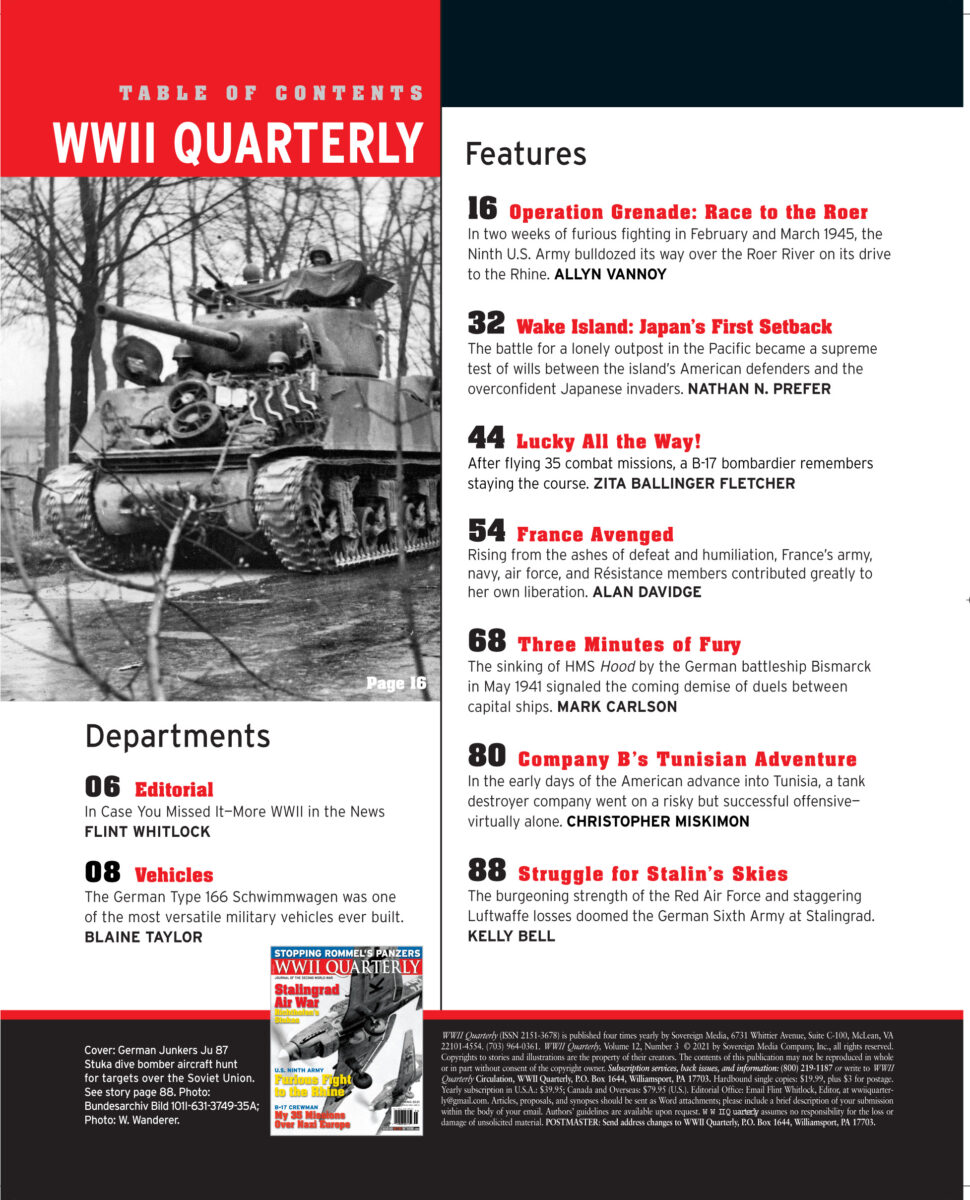 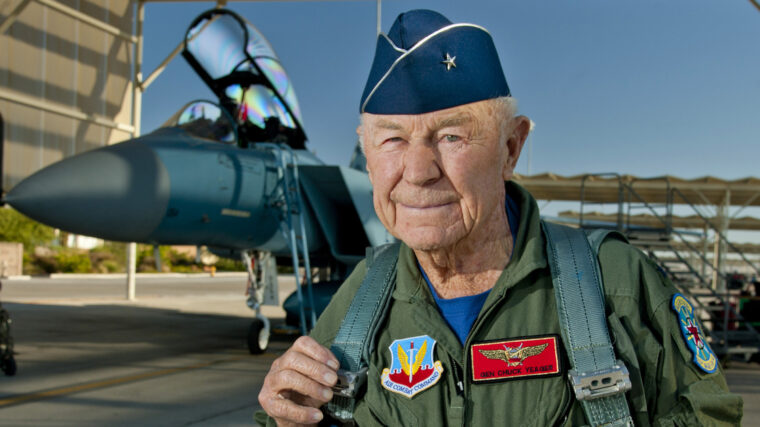 In Case You Missed It—More WWII in the News

With the contentious 2020 election finally behind us, it’s time to remember a war hero and previous president—John Fitzgerald Kennedy. Read more 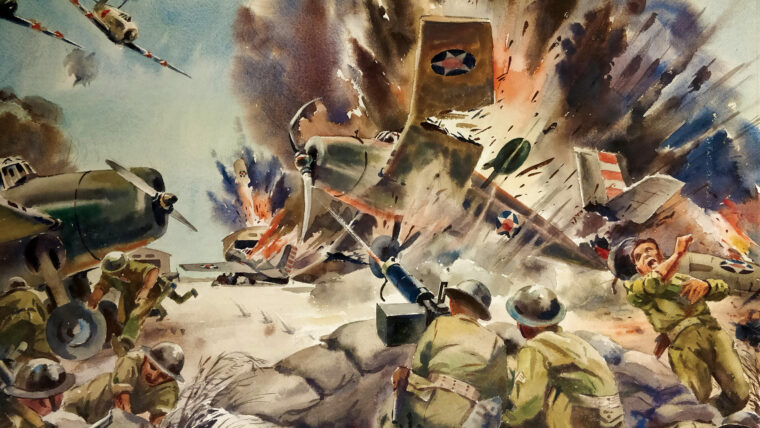 It didn’t look like much—just a speck in the vast ocean. Most travelers spent only a night in the Pan American Hotel and never ventured far from the small adjoining airfield. Read more 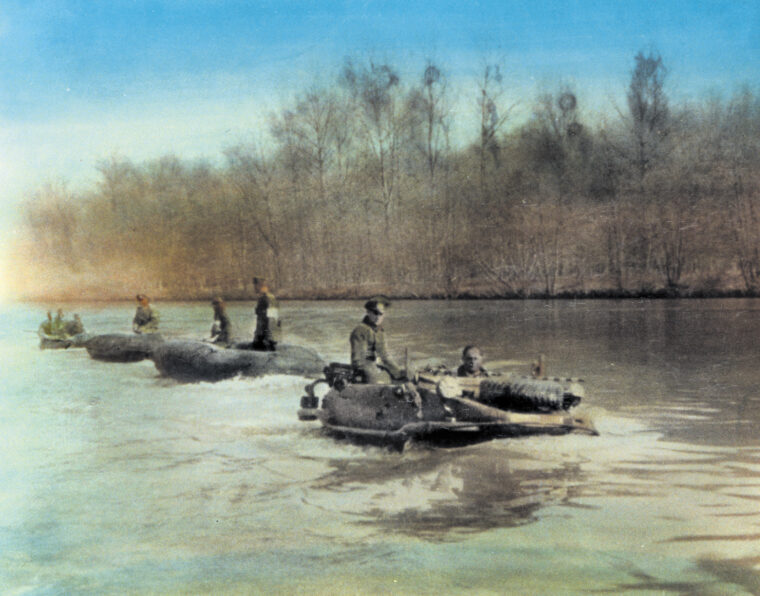 In the spring of 1940, as the German armed forces were sweeping across Western Europe, famed automobile designer Dr. Read more 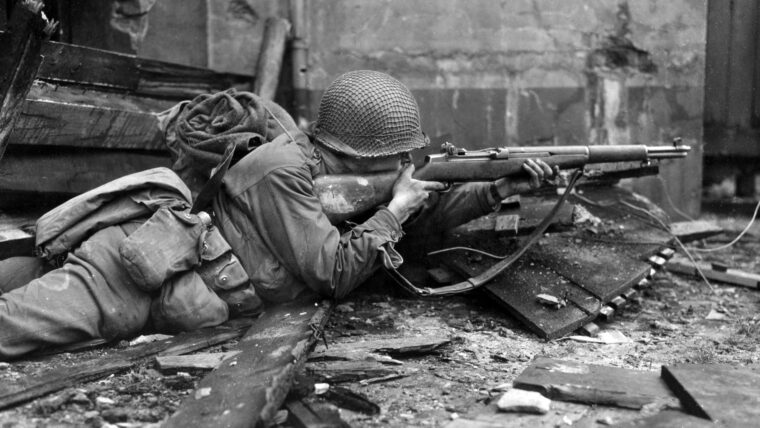 Operation Grenade: Race to the Roer

In early 1945, while the American First Army was focusing on the dams of the Roer River near the German-Belgium border and Patton’s Third Army was probing the Eifel and clearing the Saar-Moselle triangle, the First Canadian Army was about to open their offensive as part of Operation Veritable in a drive southeast up the left bank of the Rhine from the vicinity of Nijmegen. Read more 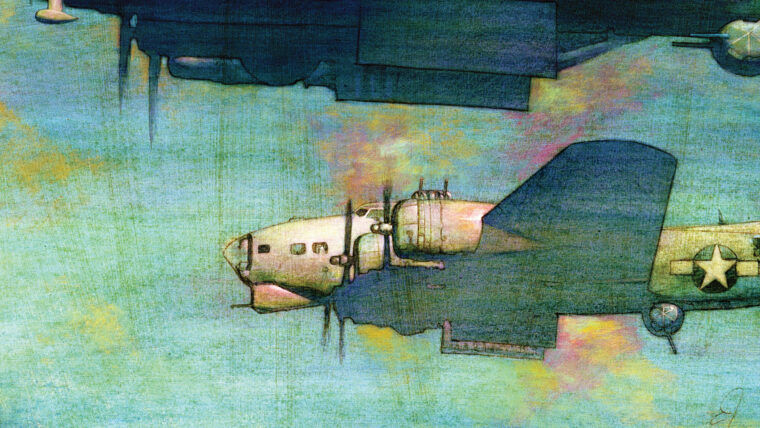 Lucky All The Way!

During World War II, many of England’s Royal Air Force (RAF) Class A airfields were made available to the U.S. Read more 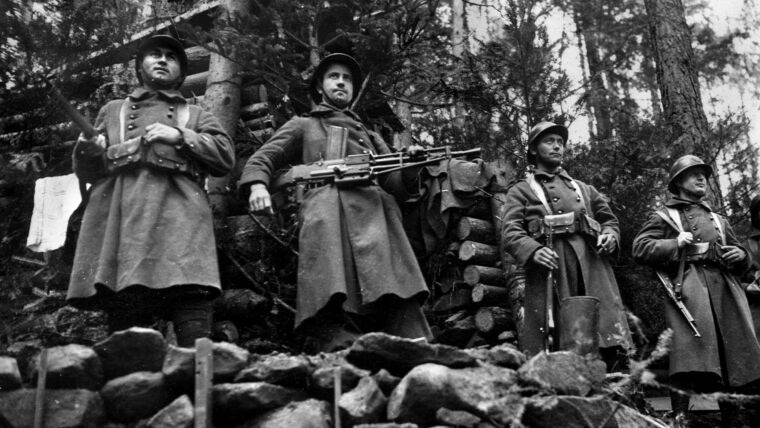 That France made an early exit from hostilities at the start of World War II is well known. Read more 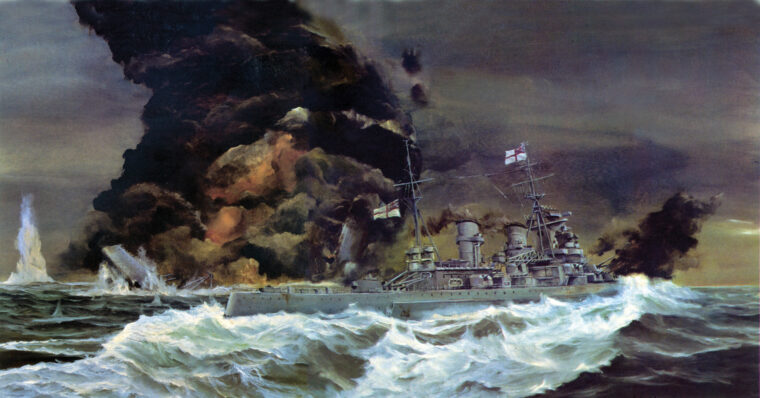 The era of the battleship reached its apogee at Tsushima Strait in May 1905, when Admiral Heihachiro Togo’s powerful Japanese battleships annihilated the Russian fleet in the Russo-Japanese War. Read more 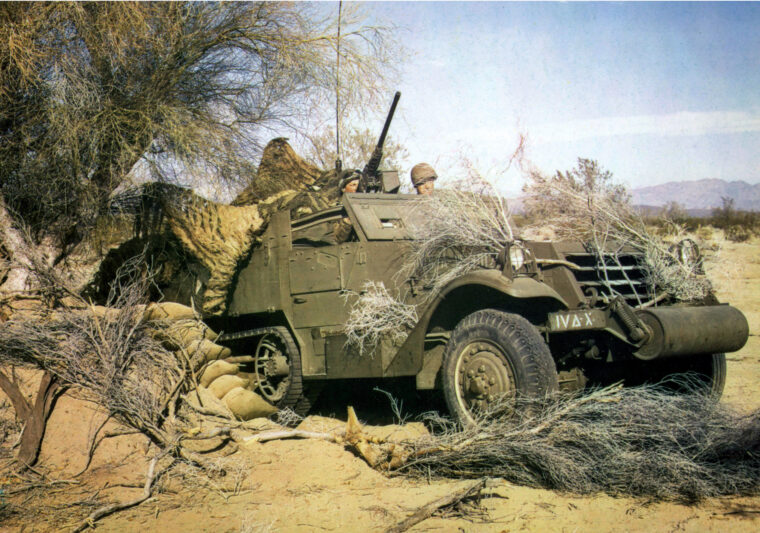 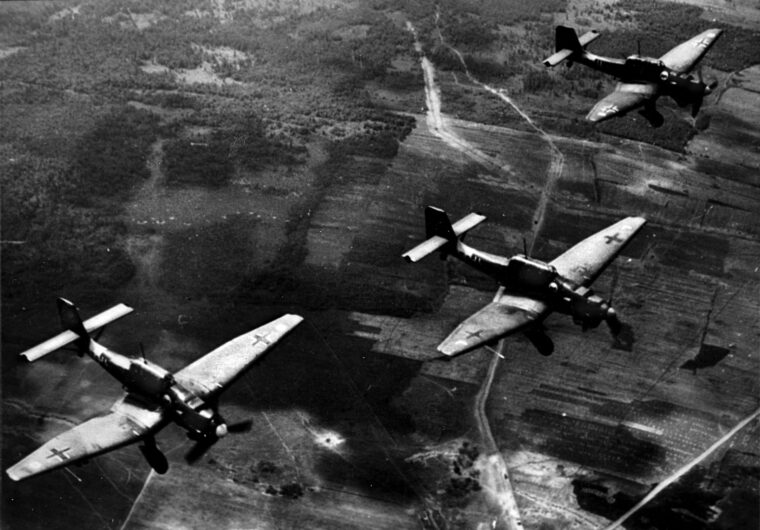 On February 3, 1943, Lieutenant Herbert Kuntz of the 100th Bomber Group made the last flight by any German pilot over the Soviet city of Stalingrad. Read more