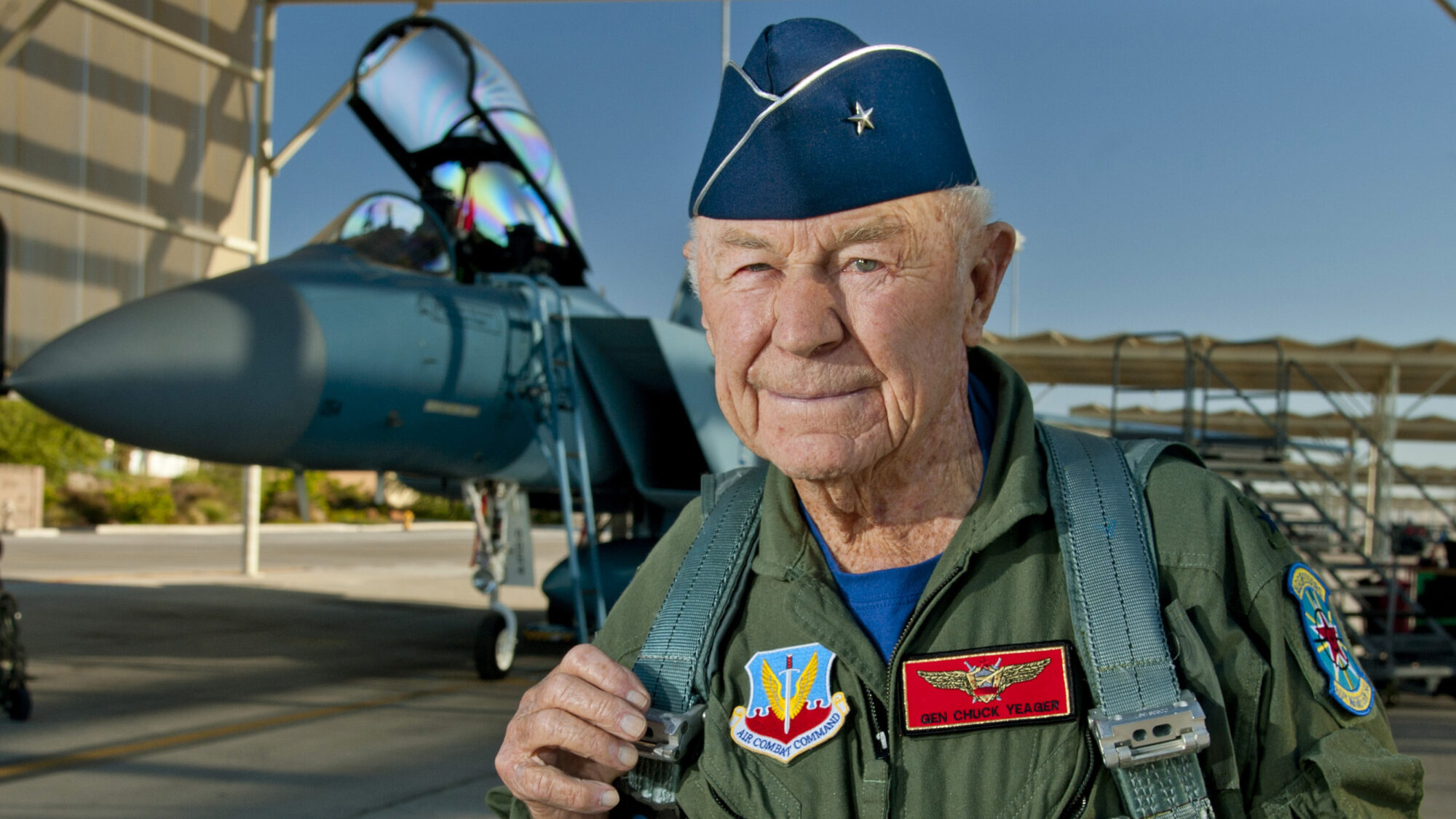 In Case You Missed It—More WWII in the News

With the contentious 2020 election finally behind us, it’s time to remember a war hero and previous president—John Fitzgerald Kennedy.

Everyone recalls his PT-109, which was rammed and sunk by a Japanese destroyer in the Solomon Islands on the night of August 1, 1943. After he and his crew were rescued, he was given command of another torpedo boat, PT-59.

A New York Times article said that, with PT-59, “[JFK] attacked Japanese barges and shore batteries, and rescued 10 stranded Marines in the northern Solomon Islands, one of whom died in Kennedy’s bunk.”

Recently, that second boat was pulled by a crane from the mud and muck of North Cove, along the Manhattan side of the Harlem River. Sold as surplus after the war, the craft was operated as a charter fishing boat during the 1950s.

PT-59 was purchased for $1,000 in 1970 by Redmond Burke, a retired English professor, and became the houseboat on which he lived for five years. In the mid-1970s, Burke let the leaky craft sink rather than spending the money to repair it.

Before he abandoned it, though, Burke wrote down the hull number—274398—that was carved into the boat’s main beam and took it to a U.S. Coast Guard office in New York. There he learned that it was the PT-59; he learned later that JFK had been its skipper.

Plans for the badly deteriorated, now-recovered craft are still uncertain, but two possible locations are the Kennedy Presidential Library and Museum in Boston and the Battleship Cove Maritime Museum in Fall River, Massachusetts.

UXB in Poland explodes while being defused

In October 2020, a 12,000-lb. “Tallboy” bomb exploded while being defused in a Baltic Sea shipping canal near the Polish port city of Swinoujscie, possessed by Germany before and during the war and formerly named Swinemünde.

About 750 residents were evacuated while the defusing operation took place. Luckily, no Polish Navy divers who had been working to neutralize the bomb were injured, and no damage was reported.

The British RAF used the expensive Tallboys exclusively against high-value strategic targets that could not be destroyed by other means.

The previous year, another unexploded bomb was discovered during construction in the southern German city of Regensburg. The 550-lb. bomb could not safely be transported or defused, so experts decided to detonate it in situ using a bomb-disposal robot. Some 4,500 people within a one-mile radius were evacuated, and the explosion damaged several buildings.

British and American air forces bombed Regensburg repeatedly during the war, and many of the bombs failed to detonate upon imact, posing a continuing challenge to life in the city.

Chuck Yeager, World War II fighter ace and the first person to break the sound barrier (in 1947), died at age 97 on the 79th anniversary of Pearl Harbor. Brig. Gen. Yeager shot down 13 German aircraft; he also flew combat missions in Vietnam. Yeager was one of the featured personalities in the book and movie The Right Stuff.

Even 75 years after the end of the war, the after-effects of World War II are still in the news.