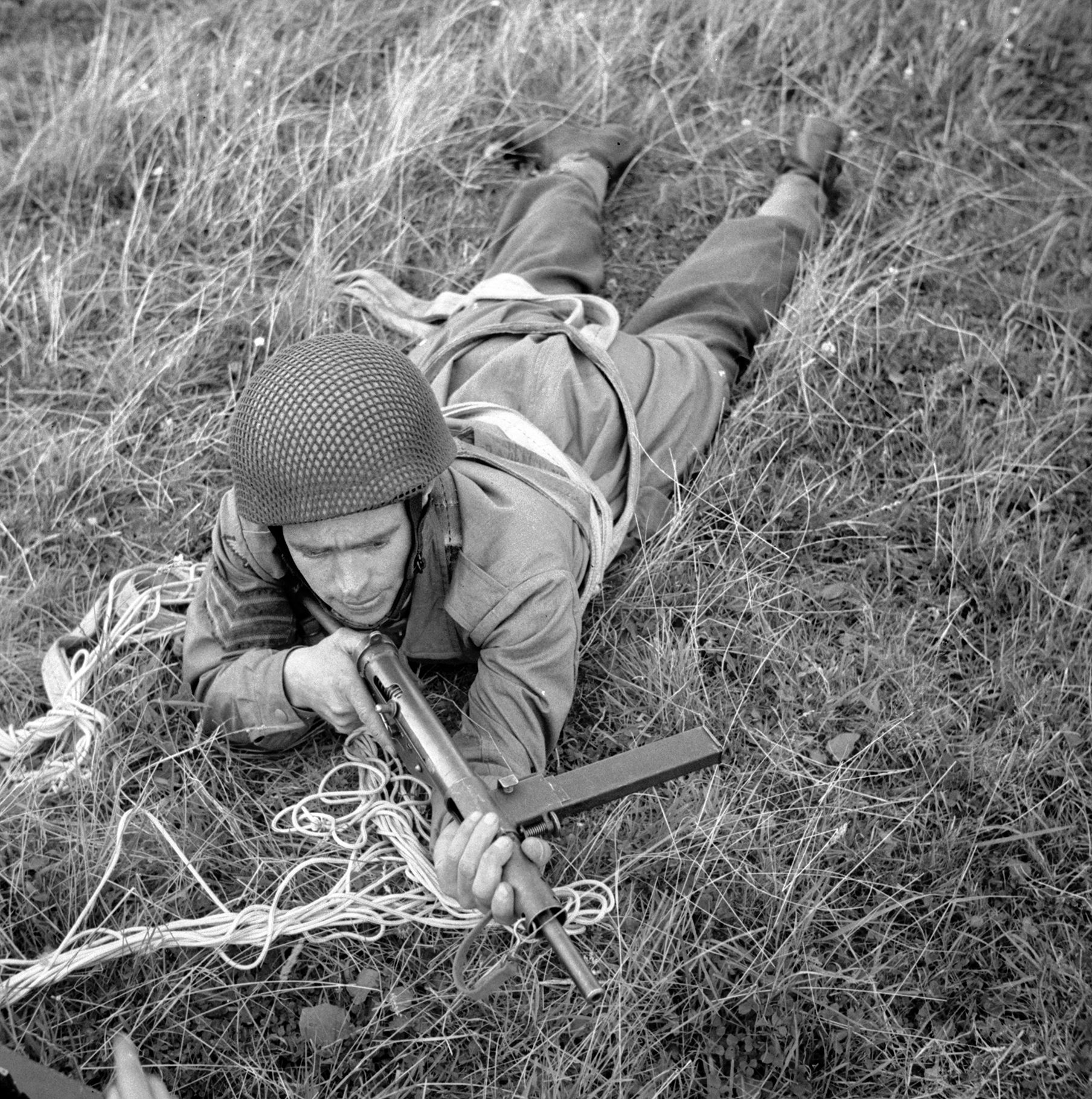 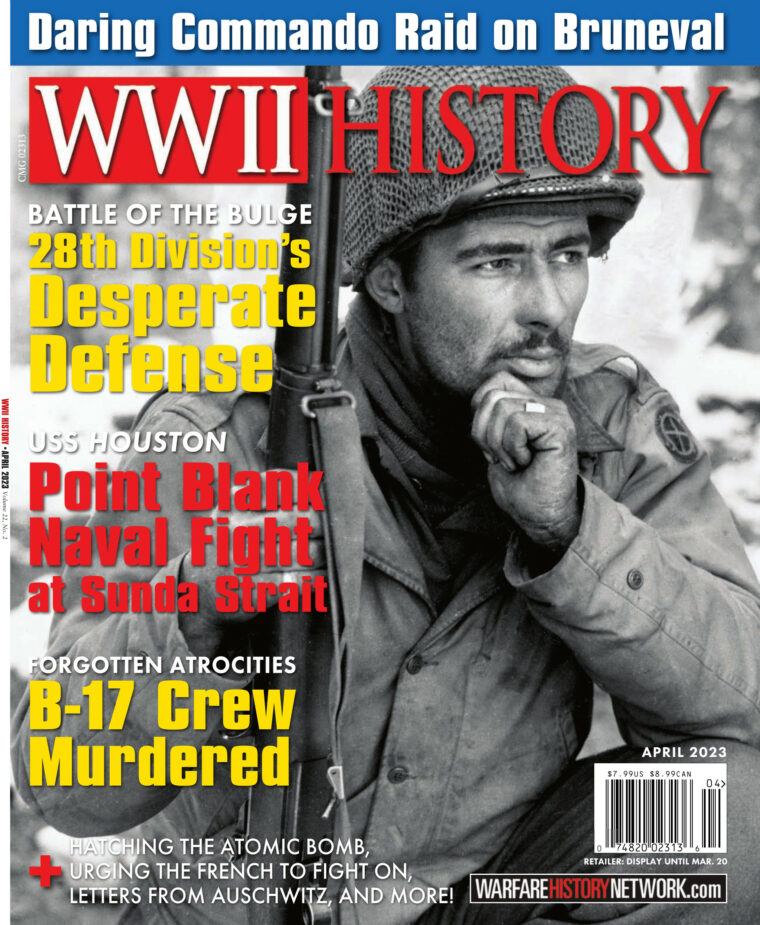 Cover: Sergeant Herbert Liman, a member of the 134th Infantry Regiment, searches for a German sniper during the Battle of the Bulge. See story page 24. Photo: National Archives 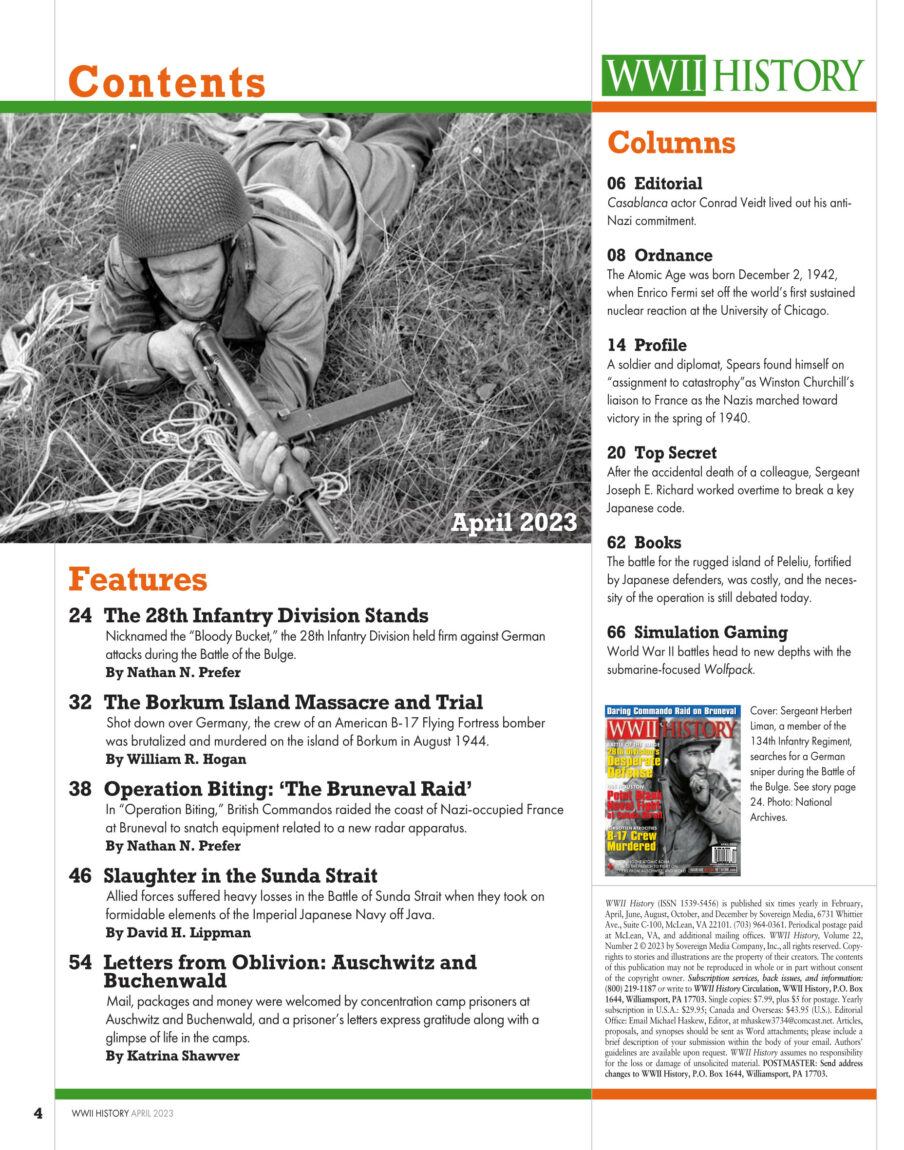 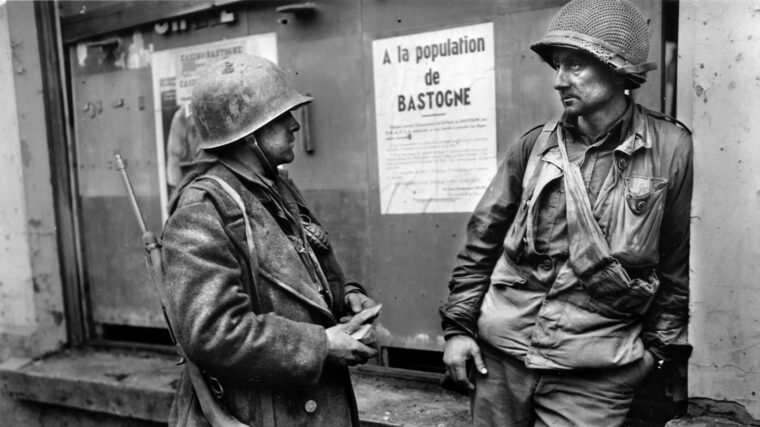 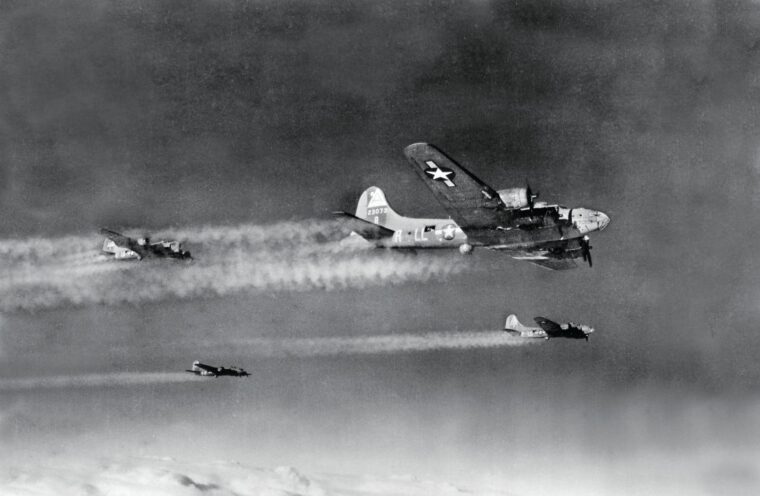 The Borkum Island Massacre and Trial

On August 4, 1944, a Boeing B-17G Flying Fortress heavy bomber, tail number 43-37909, so new that it did not have a nickname or nose art yet, took off from England on a bombing run over Germany that would end in a crash landing on Borkum Island in the North Sea. Read more 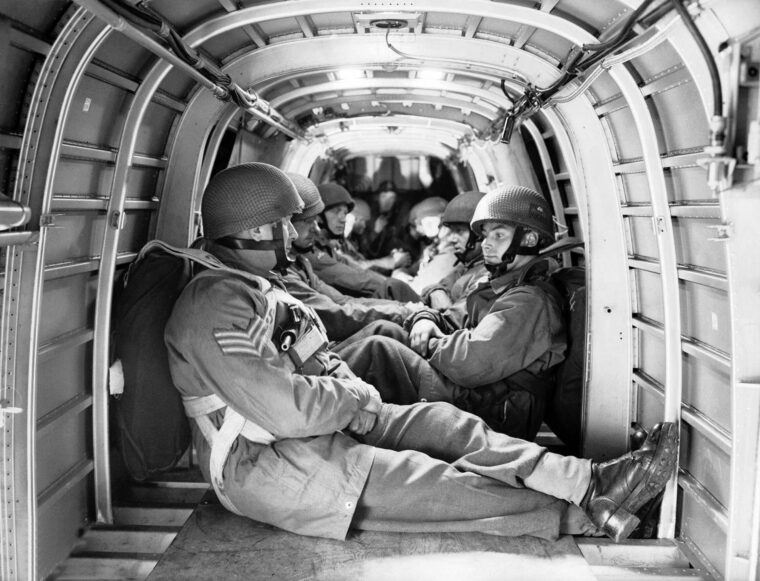 By January 1942, Britain was still in the fight of her life. Germany had occupied all western Europe, controlled the Mediterranean, and was threatening British colonies in North Africa. Read more 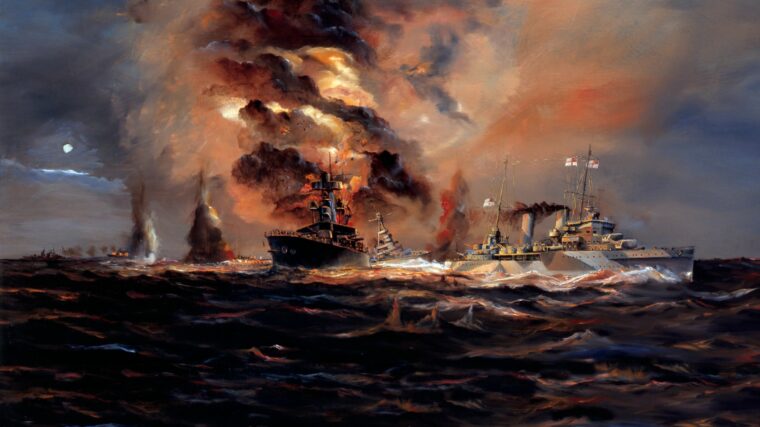 Slaughter in the Sunda Strait

It was nearly over. Since Singapore had fallen to the Japanese on February 14, 1942, the Allied forces defending the Dutch East Indies had battled against a Japanese pincer-like movement, which consisted of aircraft carriers, cruisers, destroyers, aircraft, and well-trained “Special Naval Landing Forces”—Japan’s version of American and British Marines. Read more 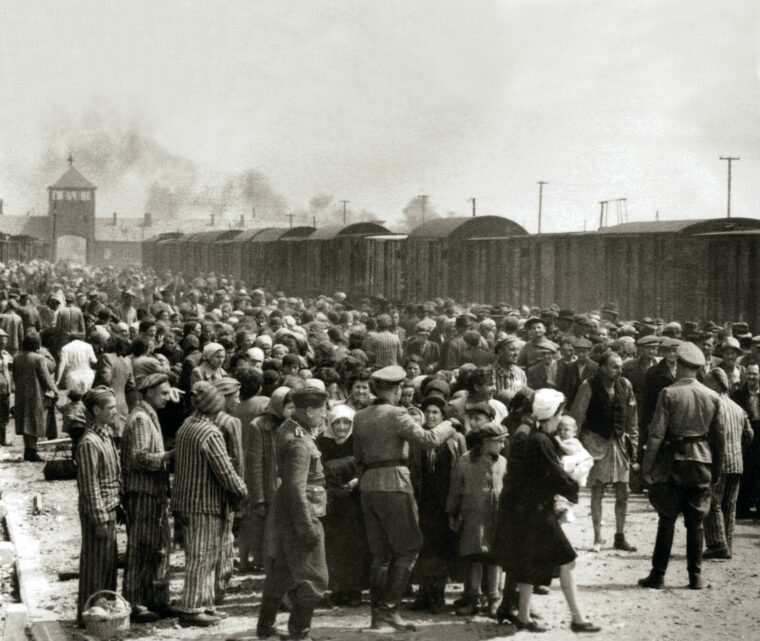 Letters from Oblivion: Auschwitz and Buchenwald

Henry Zguda, a Polish Catholic, spent three and a half years interned at Auschwitz and Buchenwald as a political prisoner. Read more 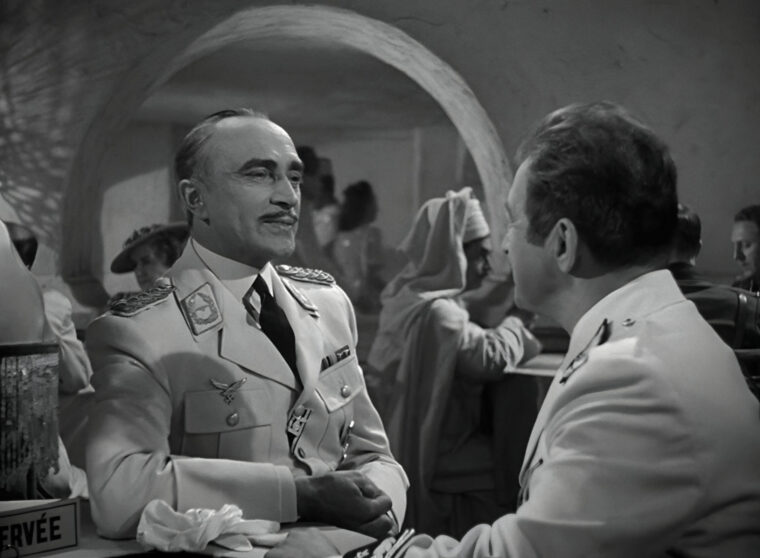 The 1942 film Casablanca remains one of the most popular Hollywood creations of all time, immortalizing the characters played by Humphrey Bogart (Rick Blaine) and Ingrid Bergman (Ilsa Lund). Read more 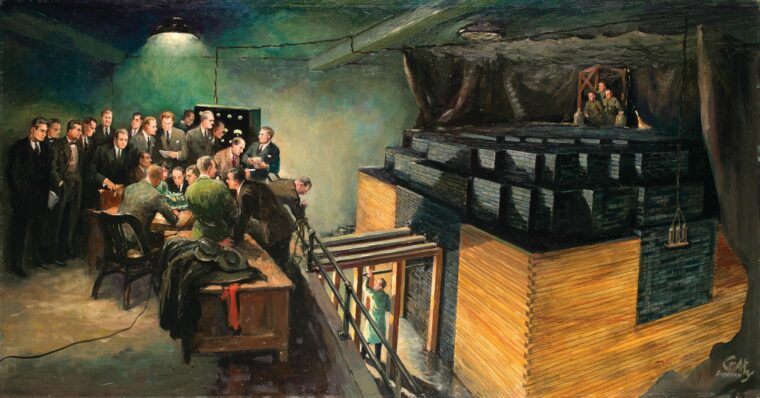 Enrico Fermi’s face was a study in concentration as his fingers deftly moved across the well-worn surface of his slide rule. Read more 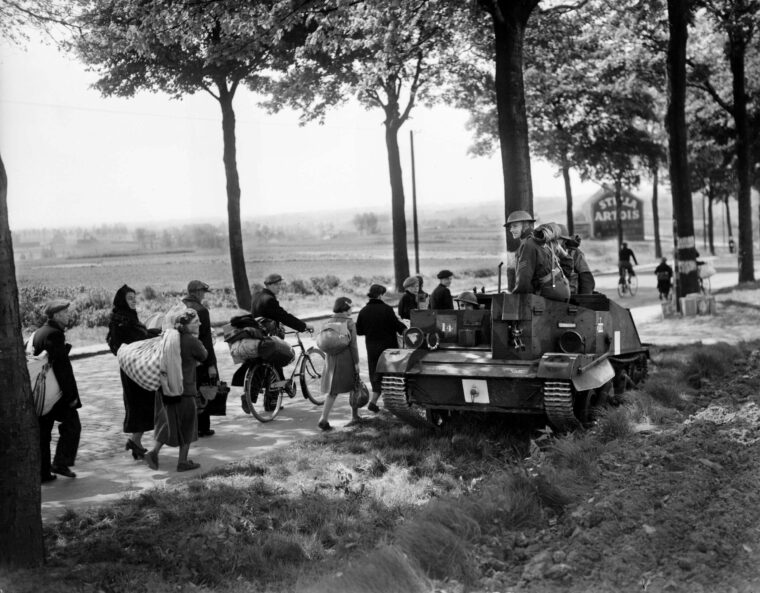 On May 22, 1940, within a fortnight of being appointed Britain’s prime minister, Winston S. Churchill was confronted with the British Expeditionary Force (BEF), under Lord Gort, retreating from Belgium. Read more 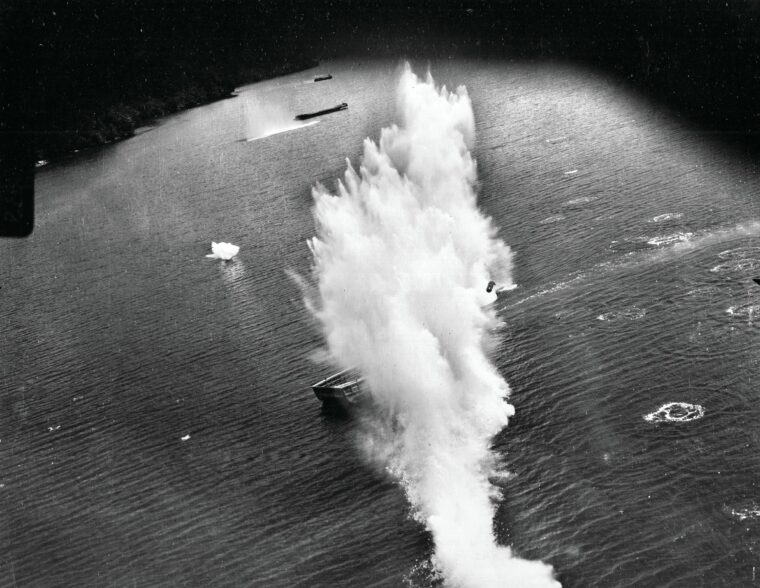 Wewak Convoy 21 was being annihilated, and the Japanese Army could do nothing to stop it.

The first vessel to die was Yakumo Maru. Read more 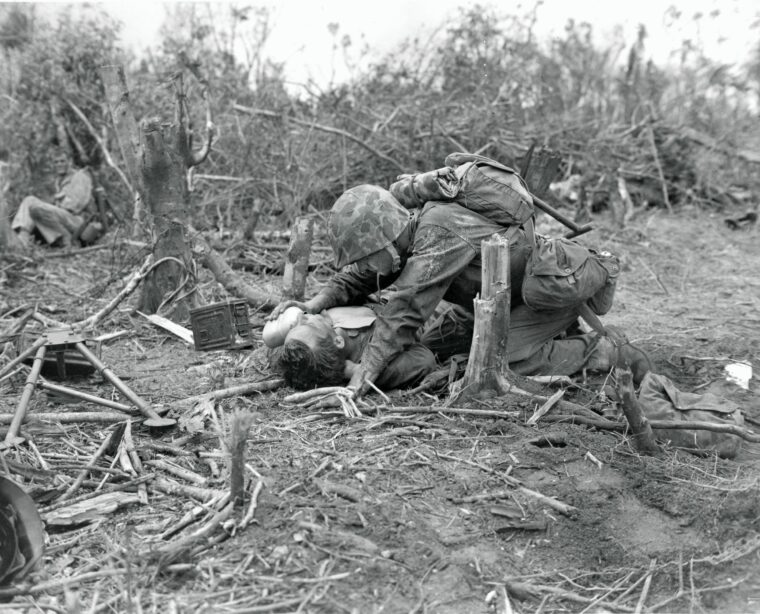 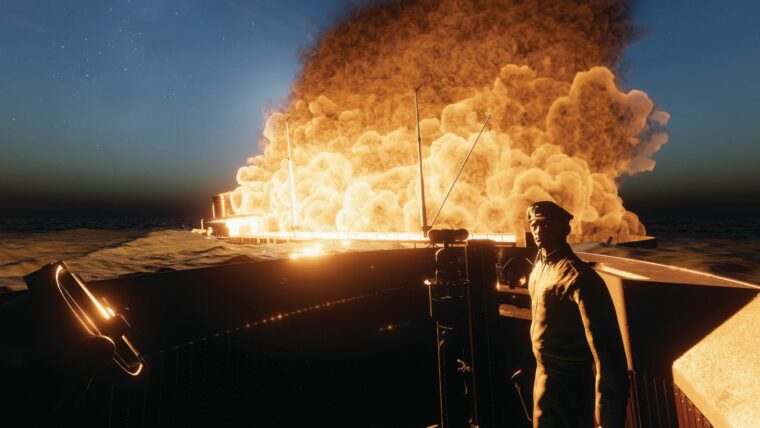 Some World War II games give you control over an entire battlefield, or offer you an abundance of vehicular options that you can easily swap between at any given moment. Read more