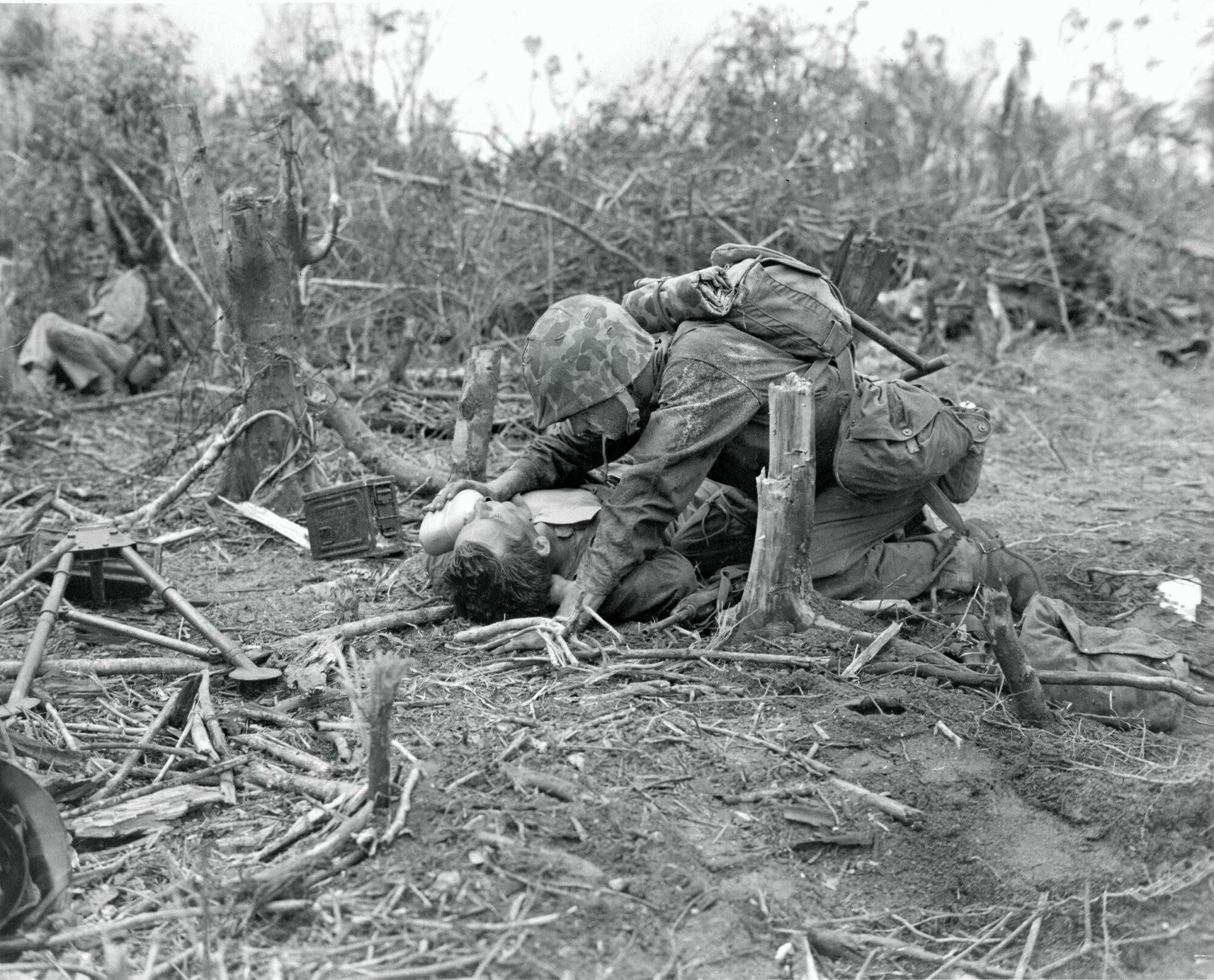 Photo Credit: A Marine shares his water with a badly wounded fellow Marine during the fight for Peleliu. Although less well known than Guadalcanal, Iwo Jima, and Okinawa, the battle was no less brutal.

This article appears in: April 2023 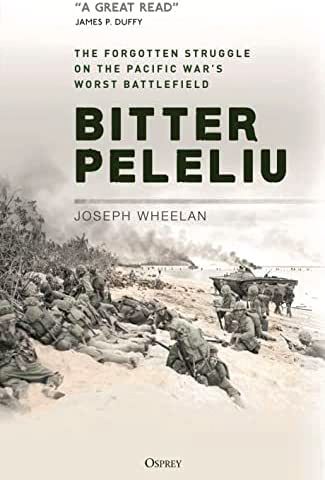 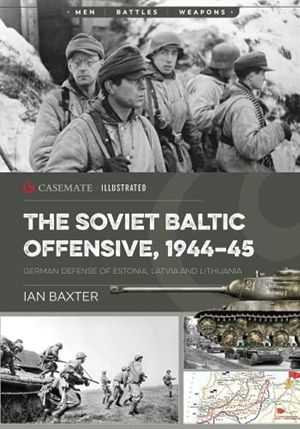 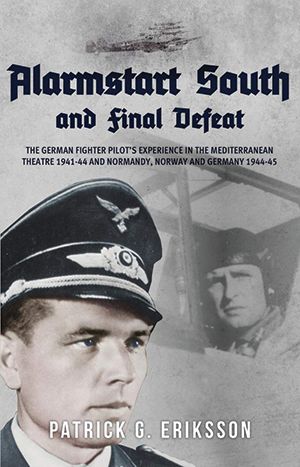 Alarmstart South and Final Defeat (Patrick G. Erikson, Amberley Press, 2022, $35, hardcover) The third book in a trilogy on German fighter pilots of World War II, this volume focuses on the Mediterranean from 1941-44 and Western Europe in 1944-45.

The Fleet Air Arm and the War in Europe 1939–1945 (David Hobbs, Seaforth Publishing, 2022, $68, hardcover) The Royal Navy’s air force had an impact which far outweighed its size. Its operations during the war in Europe spanned the entire length of the conflict.

The U-Boat War: A Global History 1939-45 (Lawrence Paterson, Osprey Books, 2022, $35, hardcover) The author shows how the war against the German submarine force was a wide-ranging campaign intertwined with the rest of the war’s events. 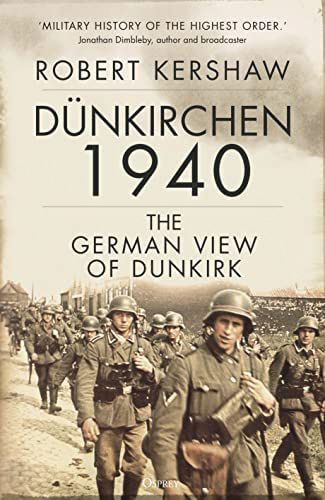 Dünkirchen 1940: The German View of Dunkirk (Robert Kershaw, Osprey Books, 2022, $30, hardcover) This new work makes clear the various German tactical and operational errors which allowed the Dunkirk evacuation to succeed as well as it did. The author’s assertions are clear and well supported.

Foreign Panthers (M.P. Robinson and Thomas Seignon, Osprey Books, 2022, $19, softcover) This new title examines the use of the German Panther tank by the British, Soviet, French and other armies both during and after World War II. The book presents a number of interesting case studies.

F6F Hellcat: Philippines 1944 (Edward M. Young, Osprey Books, 2022, $22, softcover) Part of Osprey’s new Dogfight series, this book looks at the tactics used by Grumman Hellcat pilots to win the fight in the skies over the Philippine Islands in 1944.

The Desert War Then and Now (AJean Paul Pallud, After the Battle, 2022, $100, hardcover) A photo essay book, this new edition shows photographs from the war in North Africa contrasted with images of what the depicted area looks like in modern times.