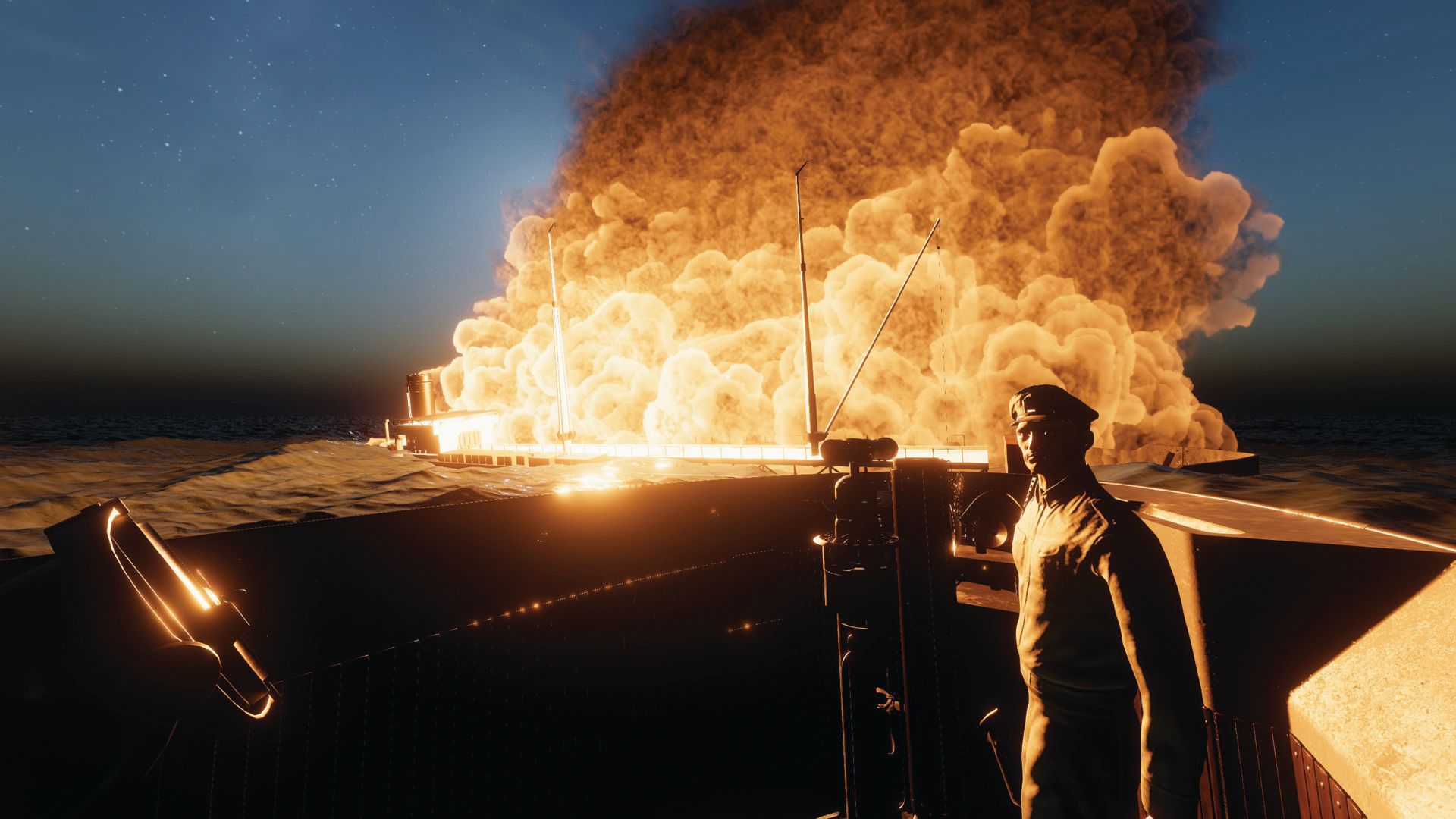 This article appears in: April 2023

Some World War II games give you control over an entire battlefield, or offer you an abundance of vehicular options that you can easily swap between at any given moment. Others maintain a more precise focus, and that’s one of the key aspects that makes a game like Wolfpack so special. Developed by Usurpator AB and published by SUBSIM, Wolfpack is a pure submarine maintenance and combat simulation that’s currently in Early Access on Steam, and it’s worth diving into if you appreciate the more granular side of combat.

Wolfpack places players within the confines of a German type VII U-boat during World War II, allowing you and your crew to intercept and sink enemy ships, all while escaping without being detected by the enemy. This can be handled in single player mode, with one player manning multiple tasks and managing the entirety of the u-boat on their own. Where Wolfpack really shines, though, is in its cooperative multiplayer capabilities. 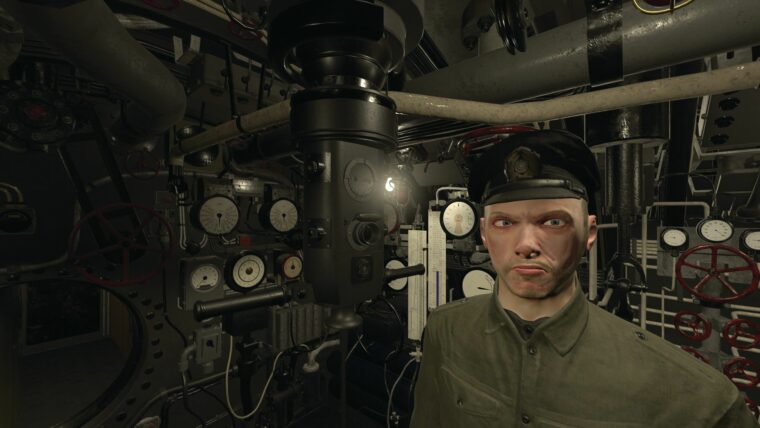 You’ll undoubtedly get the most out of this one when you team up with friends (or strangers, if you fancy) online. Up to five players can make up the larger crew, with each one handling a specific responsibility on the sub. There’s the captain, of course, as well as the radio man, who is in charge of operating the hydrophone, radio, radio direction finder, and Enigma machine. The helmsman ust control the heading, speed, and torpedo data computer operation, while the dive officer uses dive planes, ballast, and negative tanks to control the depth and serves as lookout and gunner for the deck gun and anti-aircraft gun. The crew wouldn’t be complete without the navigator, who calculates the unit’s position and plots the best course for intercepting enemies.

Unlike some sim titles, Wolfpack actually has each player interacting with their unique management stations manually, turning valves, pulling levers and handling various instruments to get the job done. The coordination involved—both between the player and the task at hand and interpersonally—makes this a special experience in multiplayer. While you can certainly derive some satisfaction from Wolfpack solo, finding friends to play with will lead to the most rewarding outcome. At the time of this writing, Usurpator AB’s game is still in Early Access on Steam, so further changes will likely be implemented in the near future. If you’d rather keep a close eye on it until the full version is out, the end results should be worth the wait.