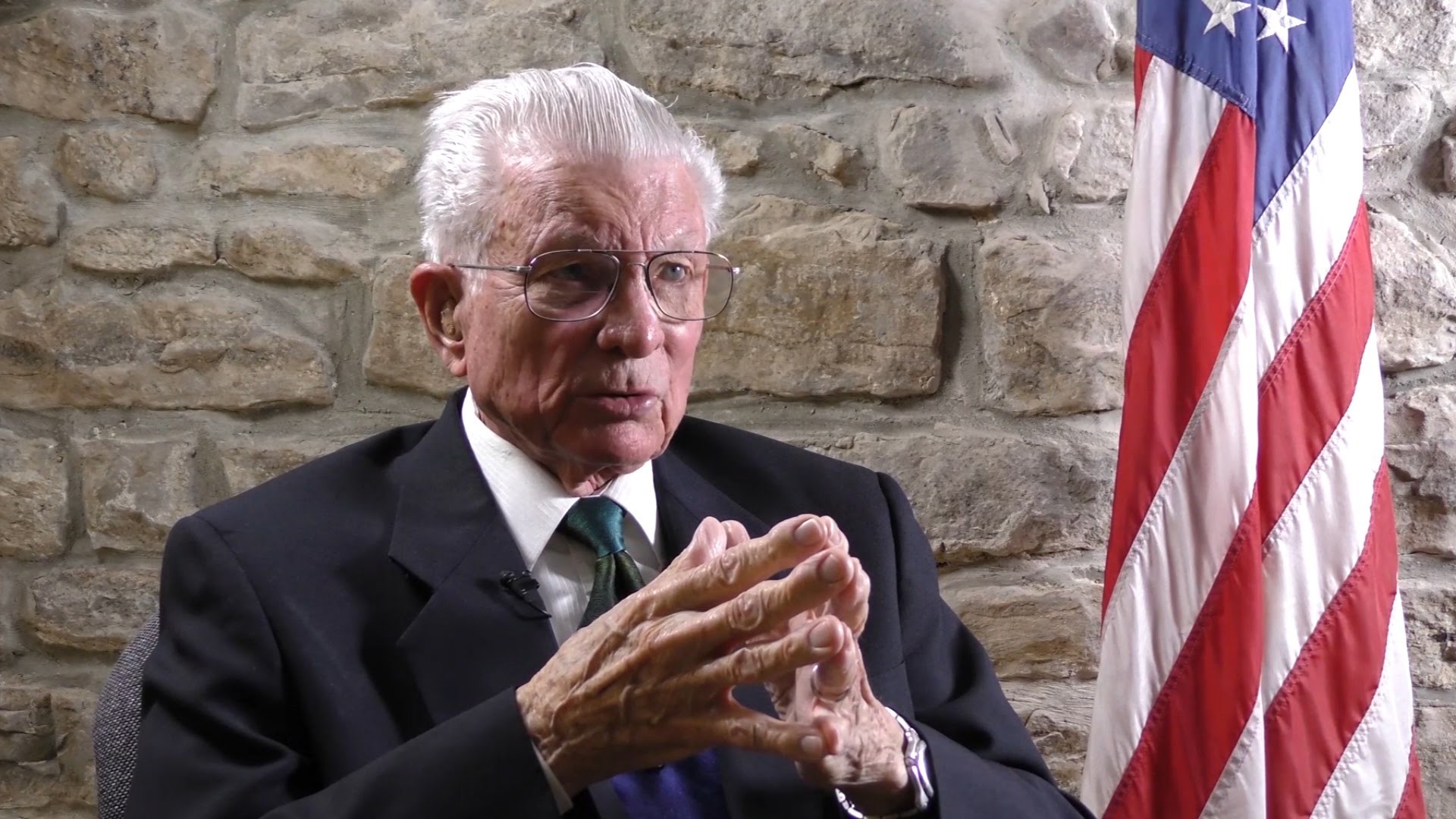 After 49 years, Lieutenant Colonel Charles Kettles received the highest military honor for his heroic airlift in the Song Tra Cau riverbed in Vietnam.

On July 18, 2016, President Barack Obama awarded the Medal of Honor to retired U.S. Army Lieutenant Colonel Charles Kettles, whose actions in the Vietnam War saved dozens of American lives. Three Trips Through Hell The morning of May 15, 1967, soldiers from the 101st airborne, 1st Brigade, were ambushed while patrolling the Song Tra Crau riverbed by a battalion-sized force of the North Vietnamese army. Then-Major Charles Kettles did not hesitate when he volunteered to lead a formation of six H