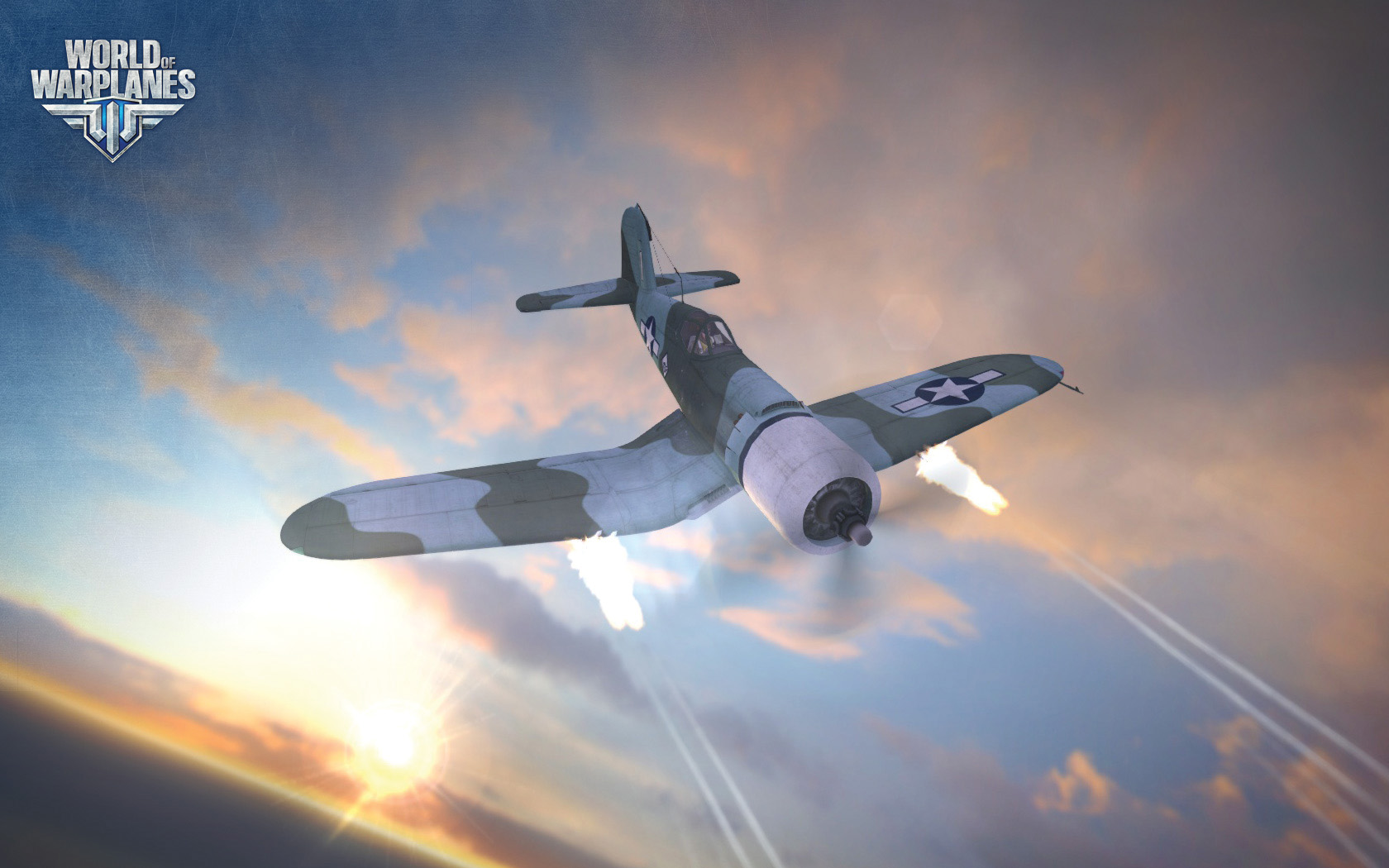 This article appears in: October 2013

Less than a month prior to the time of this writing, the open beta for World of Warplanes officially kicked off. The end of limited access allowed anyone to download the client and test the online multiplayer dogfighting action out for free, delivering plenty of feedback to the developers to make sure everything is in tip-top shape before Warplanes’ full launch later this year.

World of Warplanes’ 15-on-15 player vs. player action busts out planes from the United States, Soviet Union, Germany, and Japan, in periods ranging from the 1930s through the 1950s. With so many new folks hopping aboard the open beta, including those transferring from the closed beta, there have naturally been some nagging issues to speak of here and there, but there’s already a ton of promise in Warplanes’ addictive aerial action. 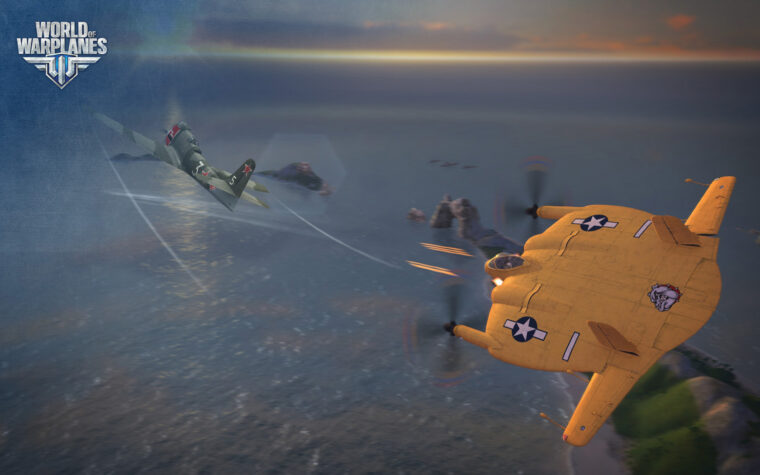 Since the launch of the open beta, wargaming.net has been releasing “Flight School” videos with the aim of schooling folks on the finer points of becoming an ace pilot. Those just jumping on can find a wealth of info to improve their game, especially when it comes to choosing the class—attack, light, heavy, or carrier—of plane suitable for their particular style of play. Light fighters, for instance, are great for those who value speed and maneuverability over everything else, while Attack fighters boast stronger armor and weapons but truly excel at strafing ground targets.

It’s pretty similar to finding that sweet spot in wargaming’s major hit, World of Tanks, which should also be available on Xbox 360 by the time this issue hits the stands. On top of all this excitement, wargaming.net is celebrating its 15th anniversary, so hopefully those of you who fancy their work got a chance to join the fun in August when the developer offered up a bunch of in-game goodies as party favors. n