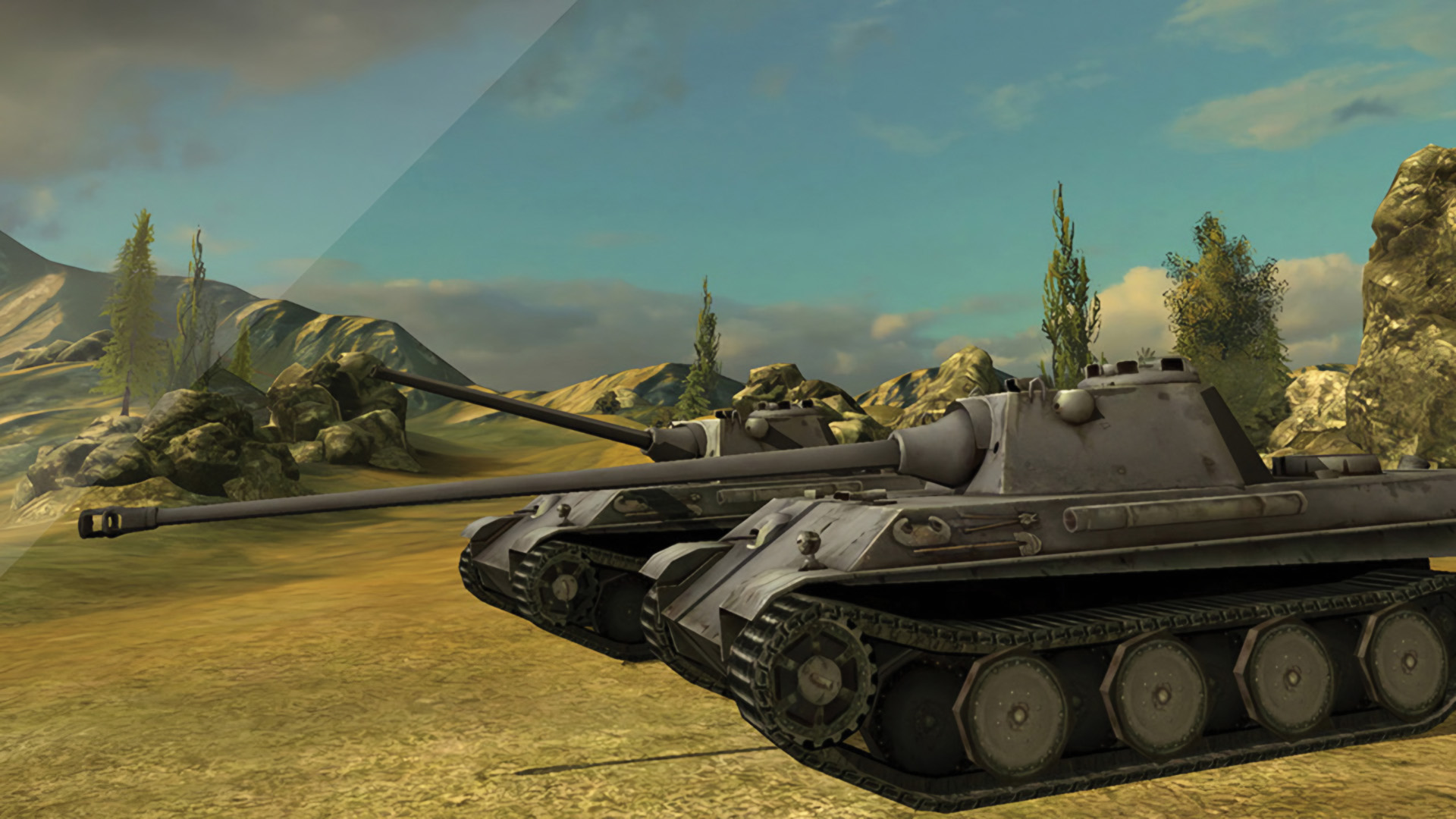 Wargaming’s Monster Hit Shrinks Down for Apple Devices and Manages to Pack an Explosive Punch On the Go.

It can be a hefty challenge to shrink a majorly popular console/PC experience down to the world of mobile gaming without sacrificing too much of what made it work in the first place. Frankly, most aren’t up to the task, and even when they are they tend to take the smarter route of tweaking the gameplay to suit its intended platform. That’s perfectly understandable; after all, some things that work on large screens with keyboards and controllers just won’t play on the go with a touch screen. Against all odds, the folks at Wargaming.net ended up coming up with a nice solution with World of Tanks Blitz.

For an example of the best way to botch something simple, look no further than iOS or Android ports of classic video games. Titles as barebones as, say, Double Dragon or Ghosts ‘n Goblins just don’t work without tactile buttons. Virtual d-pads and face buttons don’t cut it for twitch-based timing or tricky maneuvering. On the opposite end of the spectrum is something like the recently released Hitman GO, which takes the stealth-assassinating Hitman franchise and transforms it into a turn-based reflection of its former self. The goals are the same and it’s recognizable as Hitman, but the genre switch-up was completely necessary for making something playable. 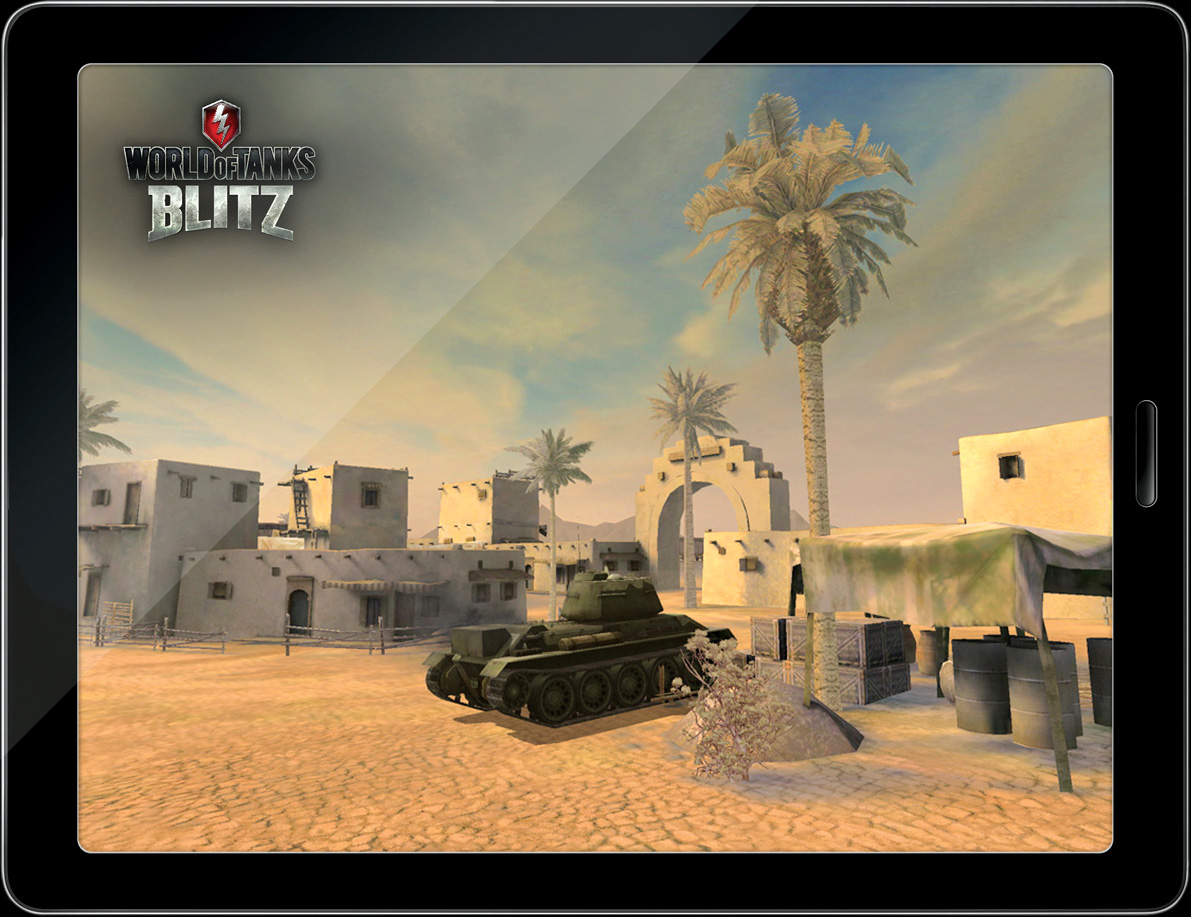 World of Tanks Blitz finds somewhat of a comfortable medium. It’s not as fully featured as its elder sibling, but it packs an impressive amount of punch when played on an iPad (iPhone or iPod Touch). Once you hop into your new or existing account you can go through a quick tutorial that sets up the controls, which are, as you might expect, all touchscreen-based. Swiping across the right side of the screen moves the camera around and aims, while a virtual stick on the left is used to move and steer your tank. Buttons on both sides—or just one, depending on how you choose to customize the controls—are used to fire at enemies, and a few other icons do things like zoom in, use expendable items, and more.

It’s remarkably simple and admittedly not as easy in the heat of battle as it is in the context of the tutorial. I felt pretty confident after learning the controls and heading to my garage to select the tank I would use to theoretically lay waste to my enemies. What I found on the other side, however, was immediate defeat. Matches are decided when your team either captures territories or defeats all enemy units, and the initial handful I engaged in had my smoking pile of wreckage sitting around like a lump while I cycled through the rest of the units on my team to watch them actually attempt to succeed. 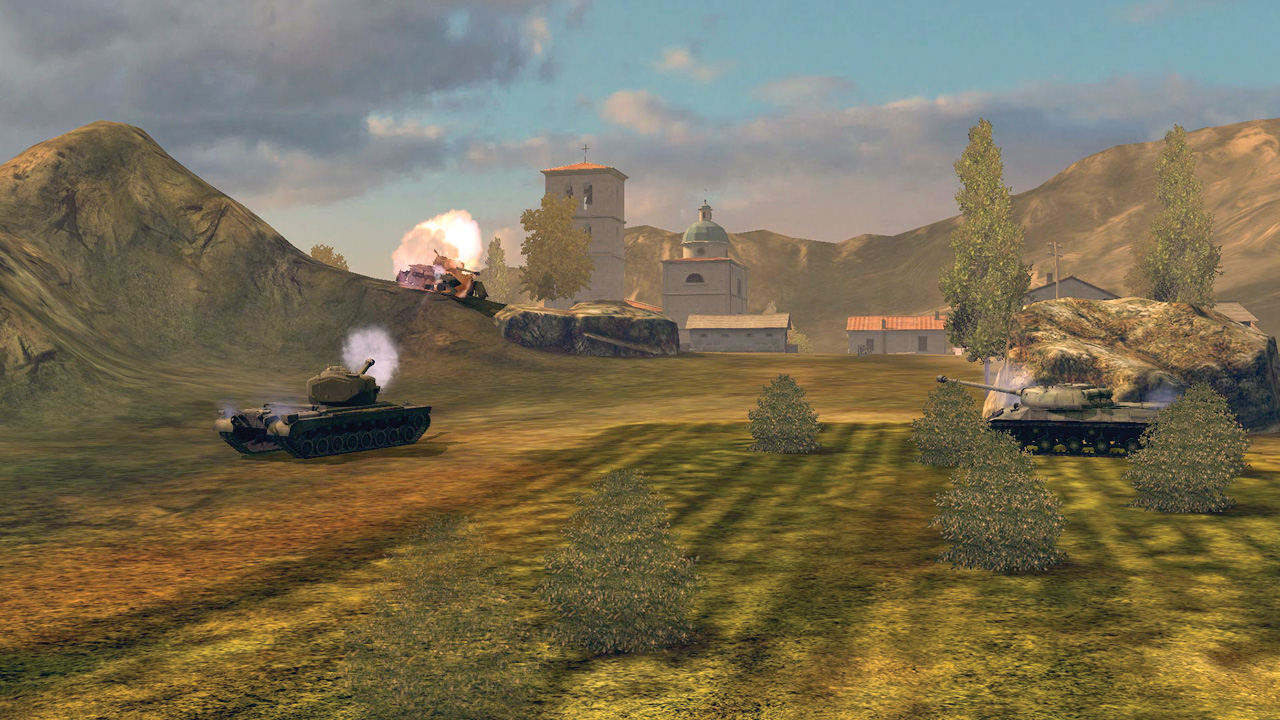 I don’t consider myself a quitter, but it did cross my mind that maybe, just maybe, I would never win in World of Tanks Blitz. I couldn’t quite steer and plow forward elegantly enough while also keeping my eyes on enemies and lining them up for a few quick shots. I’m glad I didn’t chalk it up to something I simply wasn’t good at, though, because once I got the hang of it Blitz quickly became a case of “just one more.” Matches can play out fairly quickly, and there were always plenty of people online wiling away the hours in similarly bombastic fashion. By the time I had gotten a few hours in I was actually winning more than losing and coming out on top of my team’s scoreboard (or at least pretty darn close to it).

How well you’ll do in Blitz can be largely dependent on finding the tank or tanks you’re most comfortable controlling. Heavy, Medium, Light, and Tank Destroyer units are represented across the U.S., German, and Soviet forces, and they’re all good for different tasks and with various unlockable add-on combinations. I had the luxury of a premium account with the ability to purchase and choose pretty much any tank I wanted to from the outset, but others will have to earn their way to the more specialized equipment through either in-game experience and funds or real-life cashola. Like World of Tanks itself, though, there’s plenty to do with the base game, and you can earn yourself a nicely outfitted garage by playing enough. 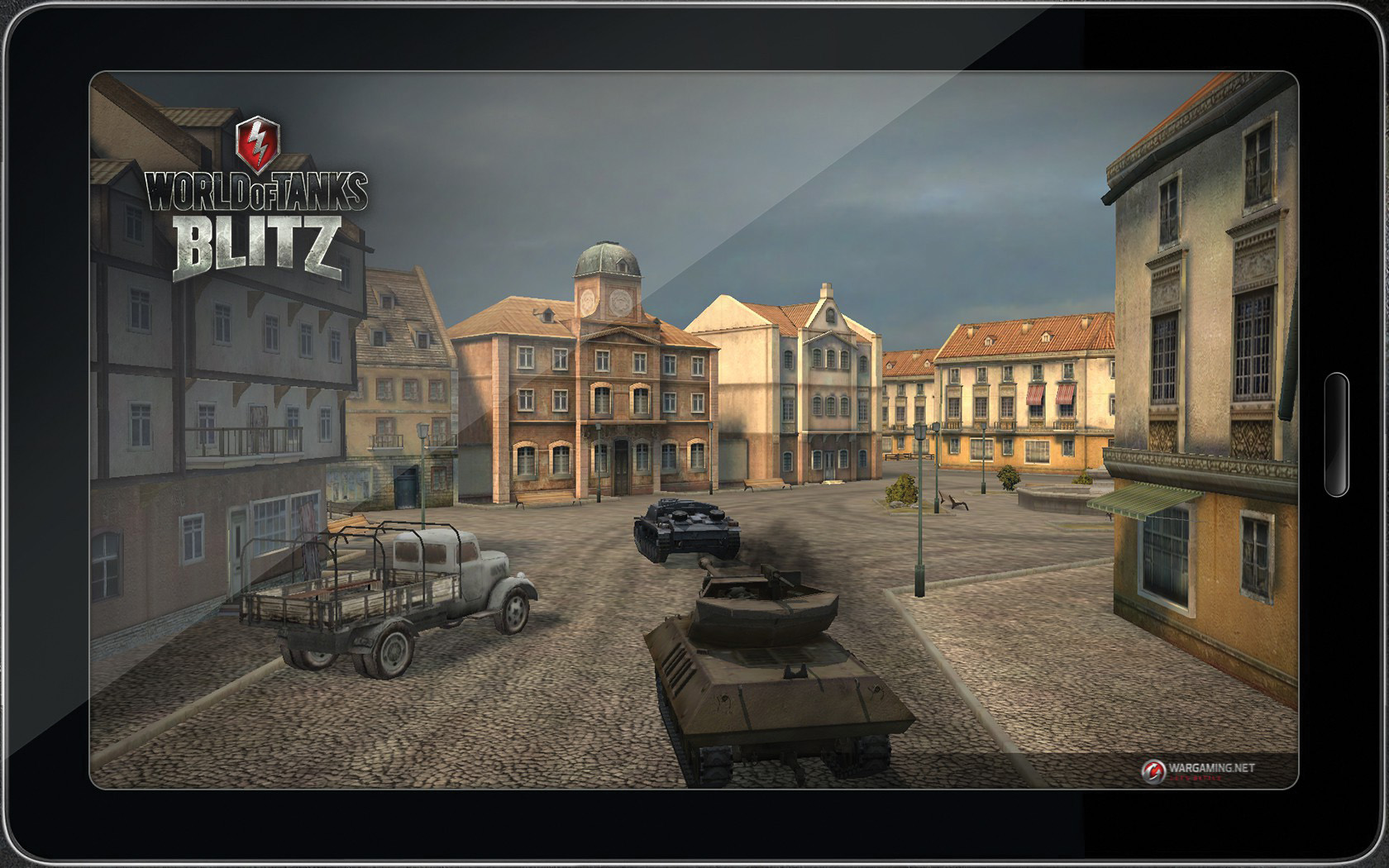 The framerate and visuals were pretty consistently impressive during my time with Blitz. It’s not going to blow the mind of anyone who’s been playing World of Tanks proper on a high-end PC, but it looks great and runs smoothly on Apple devices. It won’t take you too long to roll through all the battlefields available, but the variety is certainly there, from small battle-worn European towns to barren deserts. Considering the basic game is perfectly playable for free, there’s no reason not to recommend trying out World of Tanks Blitz. Just make sure you factor in the learning curve and tough it out for the first few bewildering charges into battle.