Squad Finally Takes The Fight Out Of Early Access

Some games spend a brief portion of their lives in early access, while others take an extended period of time to hone what they have to offer and improve. Squad—a tactical shooter from developer and publisher Offworld Industries—definitely falls into the latter category. This one had been in early access for a whopping six years; that is, until it finally made its way to the fully formed Steam storefront in September of 2020.

It’s understandable that this particular game would remain in the oven for so long. Squad comes from the same team that previously worked on Battlefield 2 mod Project Reality, and it has similarly wide eyes as far as its ambitions for super-sized multiplayer competitions are concerned. The results are massive fifty-on-fifty matches spread across 20 large-scale maps, with a mix of base construction, squad-based battles, and vehicular combat at its core. 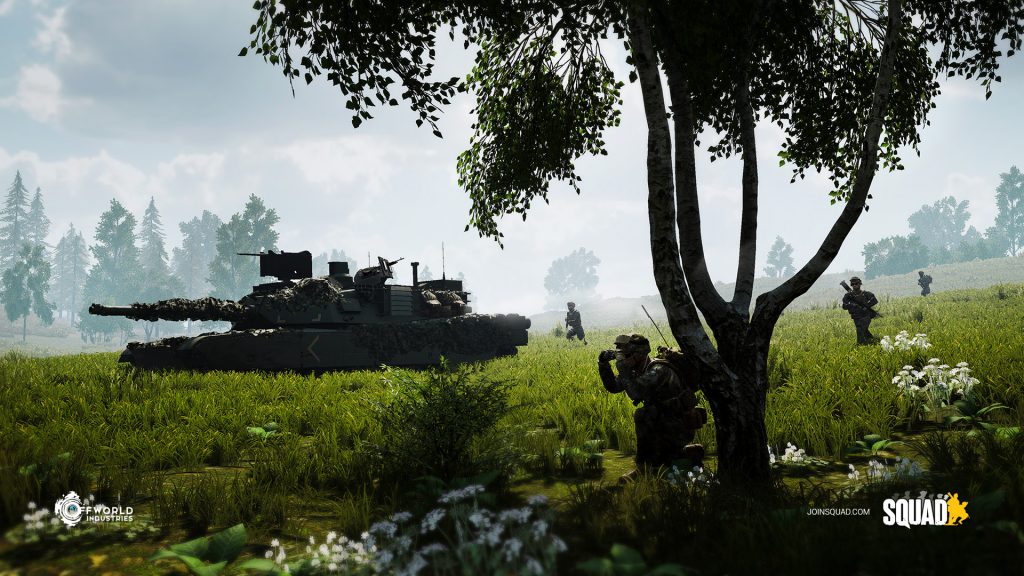 That stew of shooting action and more cerebral tactics sits Squad somewhere nicely between two opposite ends of the spectrum. On one end, we have something like Battlefield, which is arcadey and more suited to quick matches but still manages to work in some strategic planning (when you’re playing on a competent team, at least). On the other end is a game like ArmA, which takes its military-sim aspects more seriously and plots its campaigns slowly across huge maps. Squad is a comfortable middle ground, and it’s going to be fun to see how its player base evolves now that it’s out in the wild as a complete package.