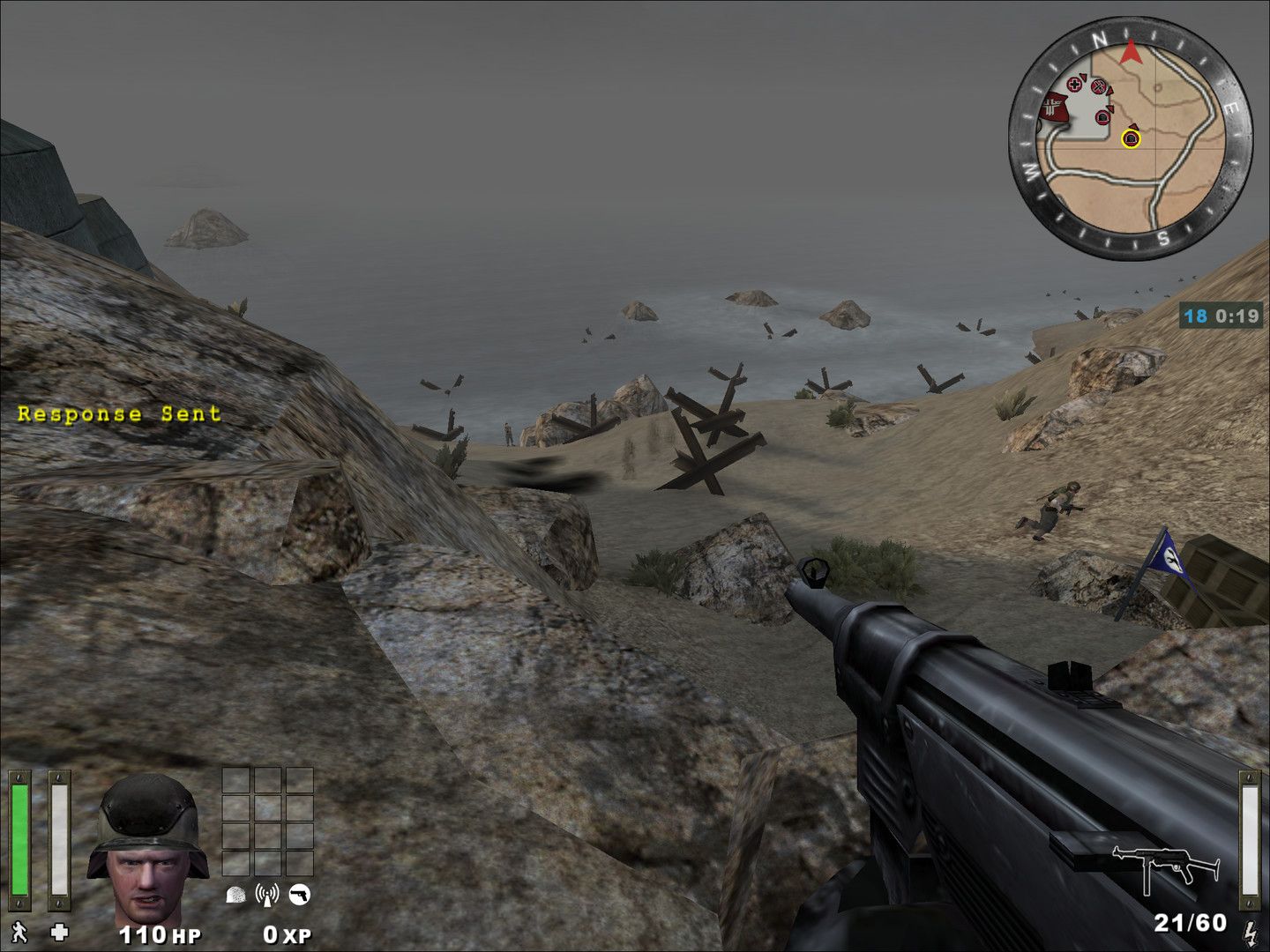 It’s been almost two decades since Wolfenstein: Enemy Territory first brought the free and open-source multiplayer take on the series to our screens as a standalone game, and now it’s been resurrected in all of its visual time capsule glory. If you fancy yourself a fan of the simpler days of online shooters, it will cost you absolutely nothing to fire this one up, whether it be for a dose of nostalgia or just a dash of curiosity and a peek at where this long-running series was back in 2003.

Available now on Steam, Wolfenstein: Enemy Territory supports multiplayer action for up to 32 players, with the ability to choose between Axis or Allied forces. Six maps based on real-world locations are at the heart of the battle, and within each force you can choose from classes such as Engineer, Medic, Soldier, Field Ops and Covert Ops, depending on your own unique play style. For our money (or lack thereof, in this case), this one really hinges on the nostalgia factor, but it runs well and has a refreshing air of simplicity to it. Those who are familiar with Enemy Territory will likely find they can still have a great time with it nearly 20 years later, and newcomers may be surprised at just how sharp a hook remains on the edge of this tried and true shooter. 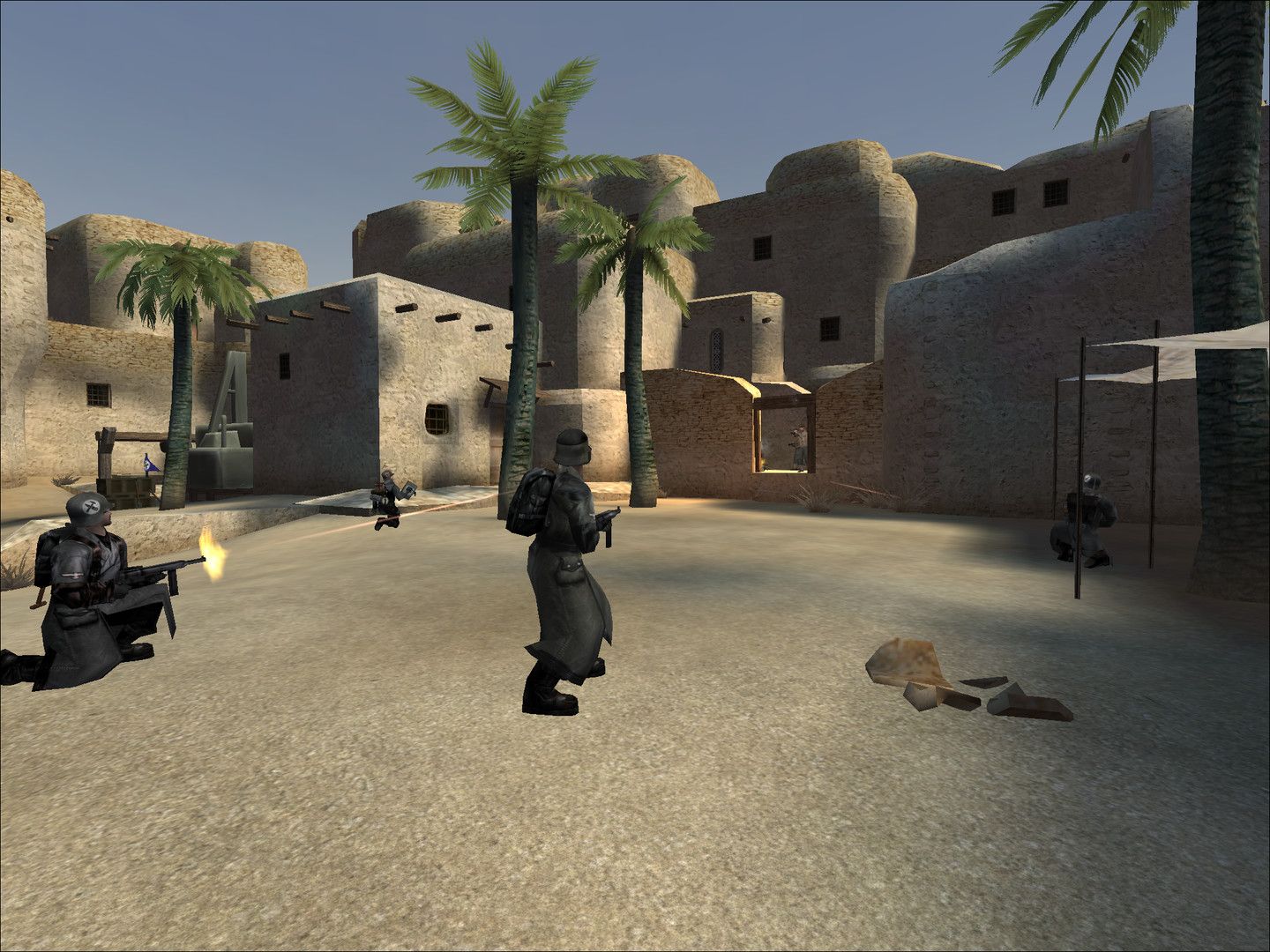 If you feel like shelling out some light cash for this one, it’s also available in a Wolf Pack bundle that includes 2001’s Return to Castle Wolfenstein—for which Enemy Territory was originally planned as an expansion—and the classic Wolfenstein 3D.