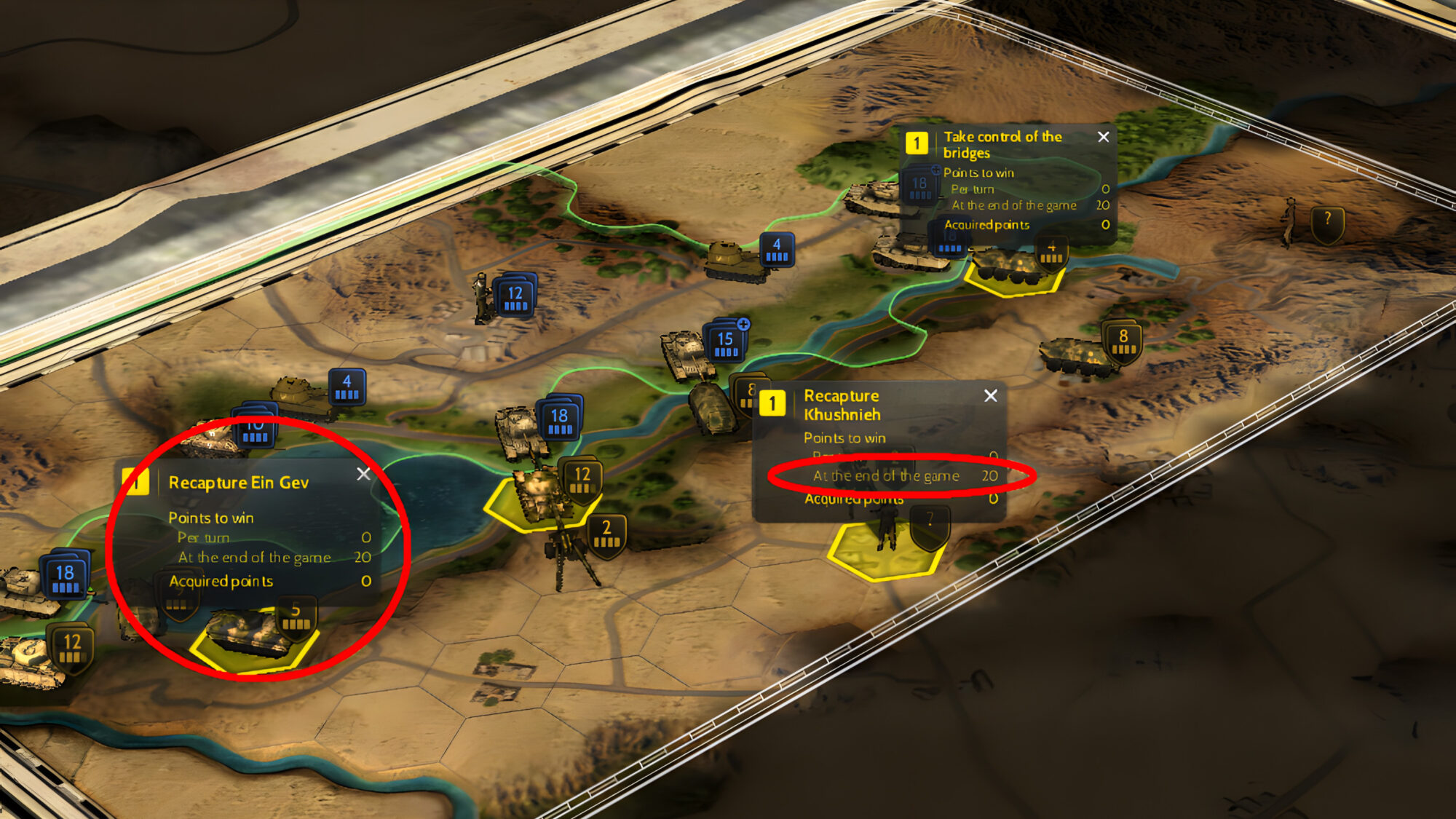 Video games have covered quite a bit of war history over the years, from the obvious battles to the more obscure contentions that have taken place around the globe. With little exception, however, games portray these wars on an individual basis, but that’s where Wars and Battles comes into play. Rather than honing in on one or two famous showdowns, Paris-based developer Kermorio/Battle Factory’s game aims to cover all the wars, like some kind of time-traveling photojournalist with an unwavering resolve.

Wars and Battles explores its subject matter in the form of a simulation/strategy game, roping in designers experienced in both tabletop wargames and video games, resulting in a concoction that should have something to offer both experienced strategists and more casual players. It’s billed as “a sophisticated game with easy gameplay,” so there’s something there for everyone, or at least that’s the idea.

A War For Anyone

It’s good news either way, especially considering the fact that there’s also a war in there for everyone. Wars and Battles’ grand ambition is to be a portal to history, with the base game acting as somewhat of a virtual timeline that can be added to as more of the world’s wars are explored. It all starts with the Battle of Normandy in 1944, and six more battles are slated to launch in 2015. After Normandy, the next moments in time in the works include Austerlitz 1805, Gettysburg 1863, Kharkov 1943, Market Garden 1944, The Korean War 1950-51, and October War 1973.

Gameplay in Wars and Battles is turn-based, and those who play on iOS or Android devices will be able to take advantage of the ease of using a touchscreen to make moves. Like any strategy game worth its salt, realism is taken into consideration along with general playability, and every one of the hundreds of units sports over 130 characteristics, from life points to movement capacity per terrain, supply consumption, ability to perform strategic movements and engage in pursuits, and more. While this means players will want to put a great deal of consideration into every move, there are also sub-step choices called Impulses that have been incorporated to ensure things continue moving at a brisk enough pace. Impulses allow players to activate a limited number of units to move and/or launch attacks, intensifying the game and increasing the level of back and forth between opponents. 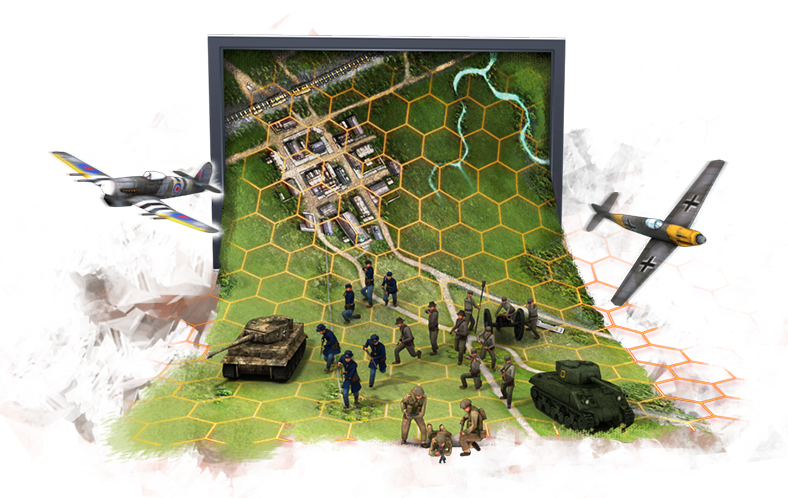 In addition to a single-player mode that pits players against an AI enemy, multiplayer will have them taking on friends and others online, or even playing along with them. For example, in the Normandy campaign you can play as the American army, while a friend plays as the British against one or two opponents taking on the role of the German forces. Gameplay is asynchronous, as tends to be the case with this type of game, but there’s also a Blitz Mode in the works. Blitz Mode will take the battle into real-time, with each player given a limited amount of time to choose their next move and the units in play, making for a much more frantic experience.

Kermorio tried to generate some crowd-funding support for Wars and Battles via Kickstarter back in July 2013, but unfortunately it wasn’t a success. Thankfully the team was able to rally together to complete the game, and it looks like one worth keeping an eye on and trying for anyone who fancies themselves a strategy enthusiast.

And hey, if it proves successful and, most importantly, fun, the team is eager to follow up their take on history with some more outlandish settings. Sci-fi and heroic fantasy are on the list of things they’d like to attempt in the future, and it would certainly be interesting to see how that kind of follow-up would play hot on the heels of something more strictly reality-based.