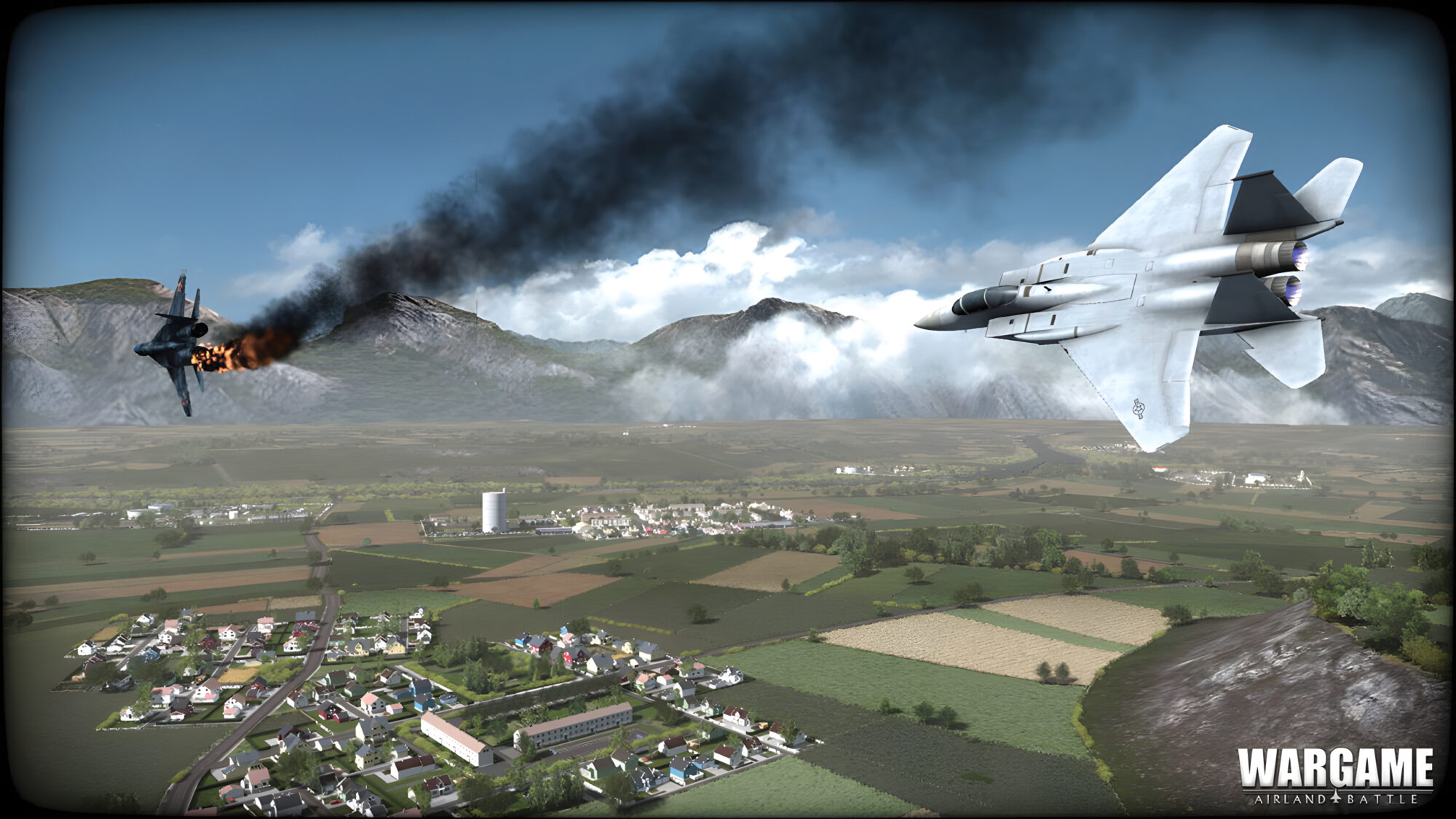 You’ll have to invest some time to reap all the benefits that Wargame: Airland Battle has to offer.

This article appears in: September 2013

Developer Eugen Systems recently followed up 2012’s real-time strategy game Wargame: European Escalation with a fresh sequel, Wargame: AirLand Battle, adding a handful of new features that should serve to hook in newcomers and players of the first game alike. Chief among them is a single-player campaign that makes things more appealing to those who prefer to dig into the story more deeply, or just bone up on the system before taking the battle online.

AirLand Battle kicks off in 1985, as tension between the United States and the USSR reaches a boiling point. Following an incident in the North Sea, players take control of the military forces, with more units thrown into the mix this time around. Naturally, AirLand Battle stays true to its title, offering 100 aircraft of all types, from fighters to bombers and beyond, all utilizing the latest version of Eugen’s IRISZOOM Engine. Choose a side and fight for Scandinavia in the dynamic campaign that unfolds from that opening spark of conflict.

Said campaign consists of political planning and direct tactical battle, the results of which roll over and affect the rest of the events. Thus, loss of troops and other units is a permanent consequence that can change the course of your entire game beyond just the battle at hand. Certain strategic moves may not have direct military results while in the midst of a fight, but doing something like capturing a capital city holds political ramifications that could hinder the opposition down the line. There are plenty of smaller, yet no less important, facets of battle, too. Troop morale, for instance, factors into the effectiveness of your units, and even a robust squad of armed forces can be crippled by low morale. Touches like this add an extra boost to the level of strategy involved in a good game of AirLand Battle, as it’s possible to develop certain tactics that can lower the enemy’s morale and give your side the upper hand before the real fight even begins. 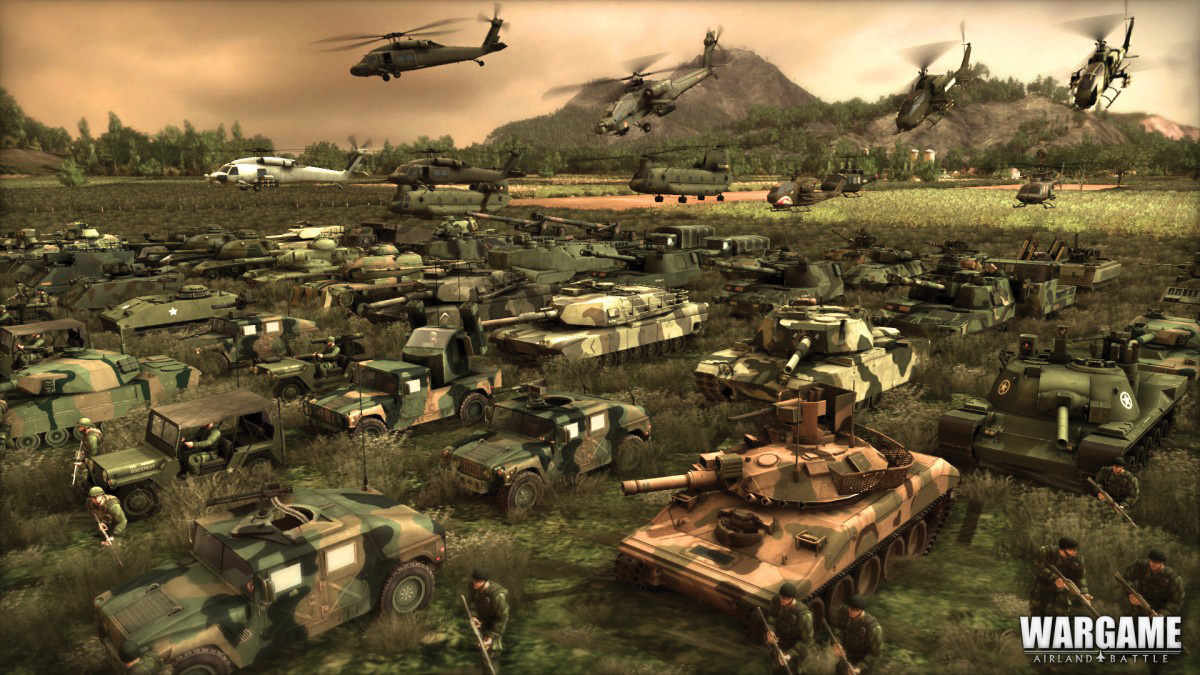 While the solo action comprises a good deal of AirLand Battle’s appeal, it’s the multiplayer mode that will keep folks coming back and committing themselves to learning the ins and outs of the game system. A handful of modes—Siege, Conquest, Domination, Economic War—are available to take on in both friendly matches and those on a more competitive level. “Army Decks” can be customized so each player has the ability to sort their own unique selection of units suitable to whatever strategy works best, but less experienced folks can also jump straight in thanks to a pre-established set of themed Decks. 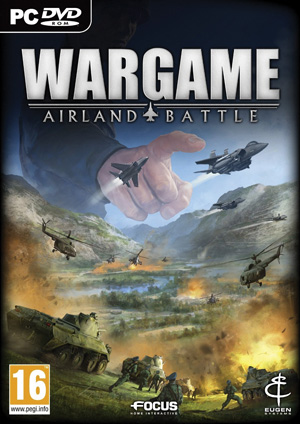 The Deck system is one of the more interesting and fun pieces of the AirLand Battle puzzle. Different levels of customization let players either go wild with a bunch of units from different countries, or keep things intensely accurate by allowing only the equipment historically available to a certain group. You can even take it down to the desired period, with Decks limited to units available in a particular year. Doing so isn’t just for street cred, either, as bonuses apply that offer up advantages for limiting yourself to various criteria. It’s a give and take of bold planning and rewarding execution that makes the combat something worth attempting to master.

The improvements over European Escalation definitely show here, but it’s going to take some decent time investment to reap all the benefits of what AirLand Battle has to offer. Those who have friends to play with—even the solo campaign can be handled in multiplayer—will find greater reward in what Eugen Systems has done, so dig into it if you’re feeling socially strategic. 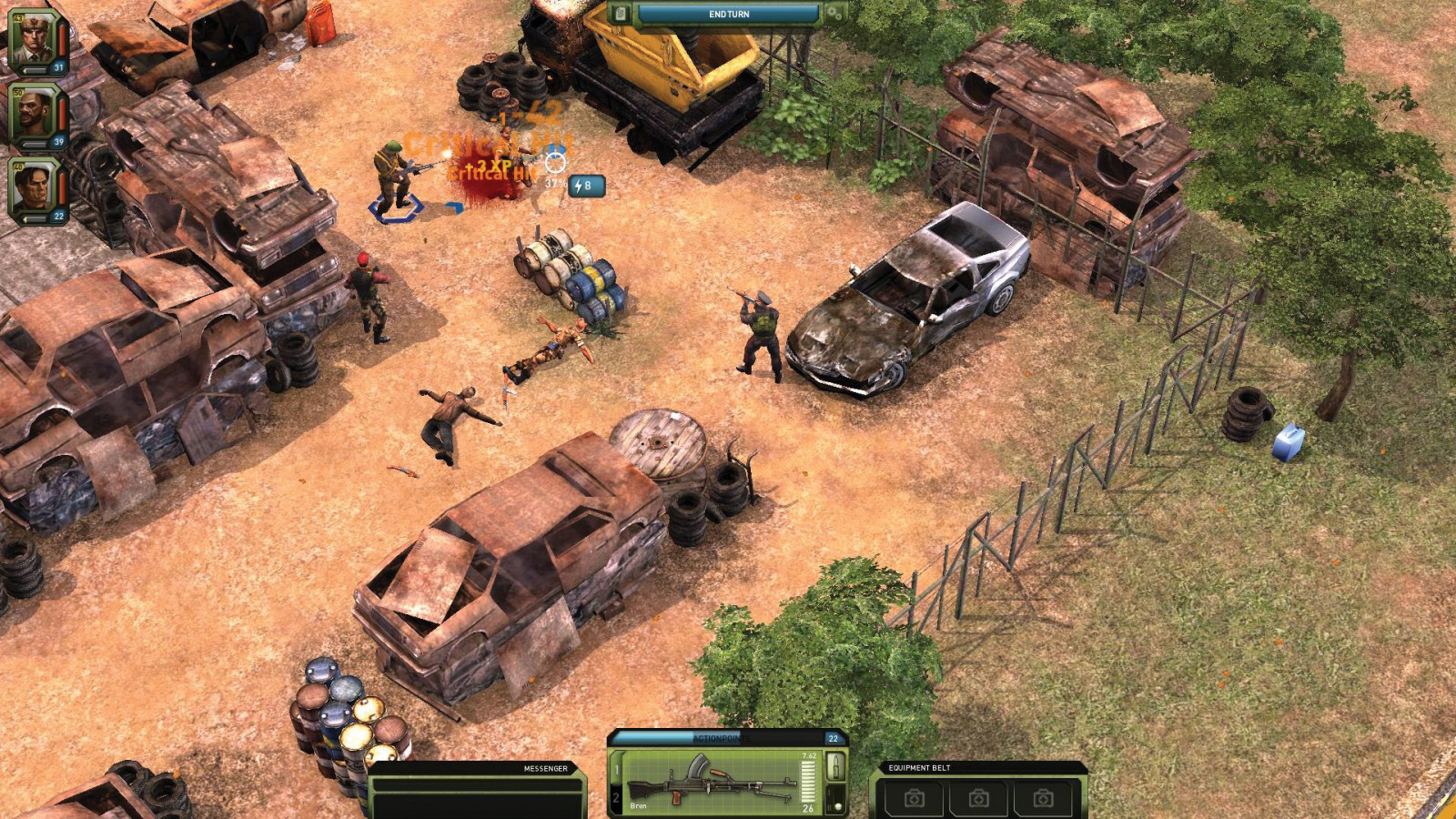 Currently open for beta testers, Jagged Alliance Online takes the relatively long-running strategy series and spins it into the massively multiplayer online world with fully 3D graphics. Jagged Alliance first launched in 1994 for MS-DOS, kicking off a tactical series in the fictional South Atlantic island of Metavira, where the player must hire mercenaries and reclaim the island from a former ally who took the location by force in order to secure a highly profitable resource.

The spirit of the original continued through a number of sequels—including 2012’s Jagged Alliance: Back in Action, which served as a full-scale remake of Jagged Alliance 2—and Jagged Alliance Online attempts to harness that appeal in an MMO setting. Over 100 missions are spread across the globe, including special player-versus-player missions, and a variety of objectives therein tap into different tactical challenges. 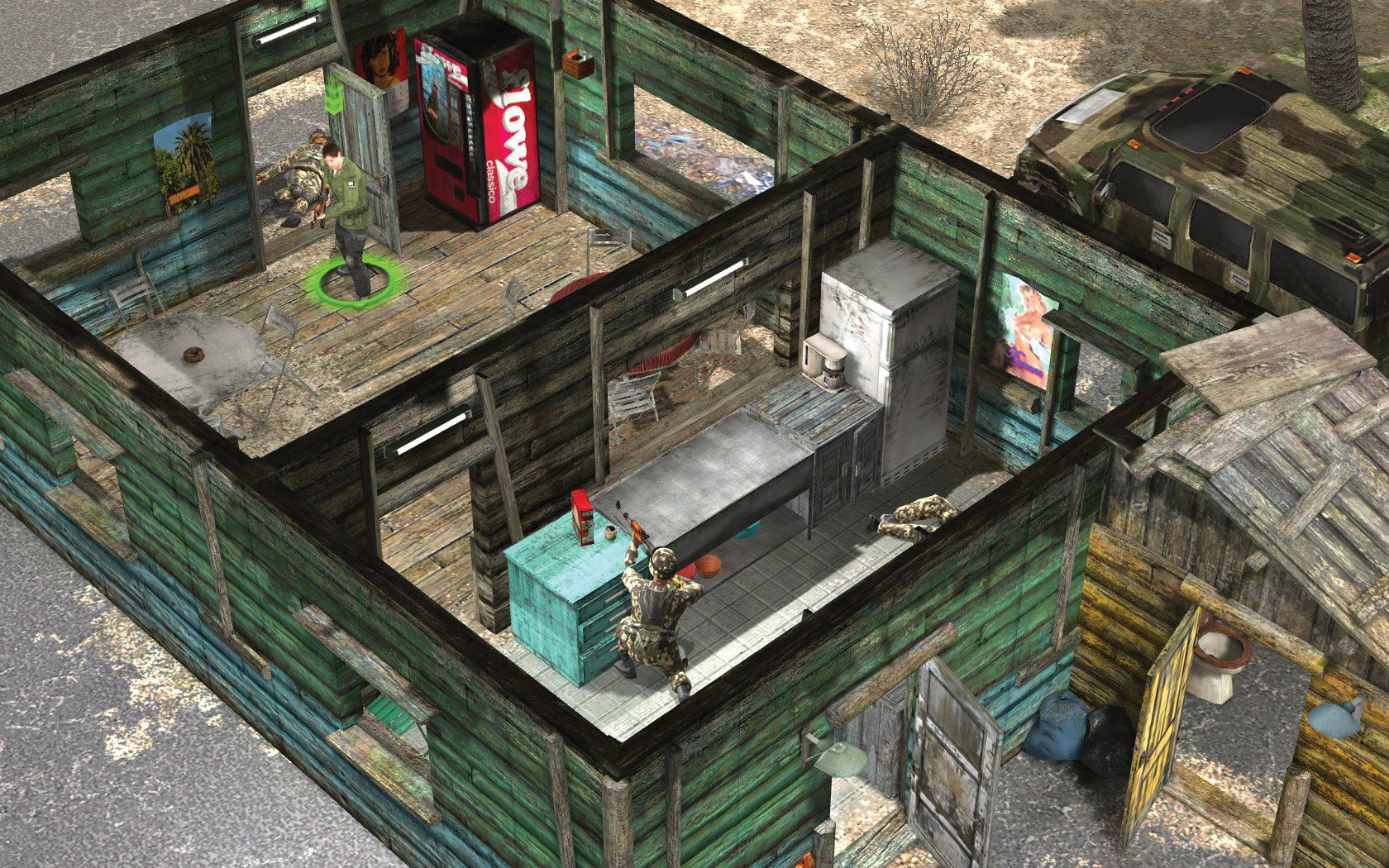 After registering, players can set up their own mercenary company, and then dive into more specific details like the kind of individual preferred mercenary class. Options include Scout, Commando, Sniper, Gunner, and Soldier, each with their own advantages and disadvantages. An introductory mission gets you up to speed with the basics after that, but it’s likely going to take some interest in the available PvP options to really see if Jagged Alliance Online will last. While JAO is free to play, gold can purchased to get an advantage in tricky missions by hiring mercs permanently to avoid salary pay, buying weapons and armor, and so on. You can also earn gold by completing some jobs, but as is the case with most free-to-play games, using real-world cash is the quickest way to netting more virtual loot.