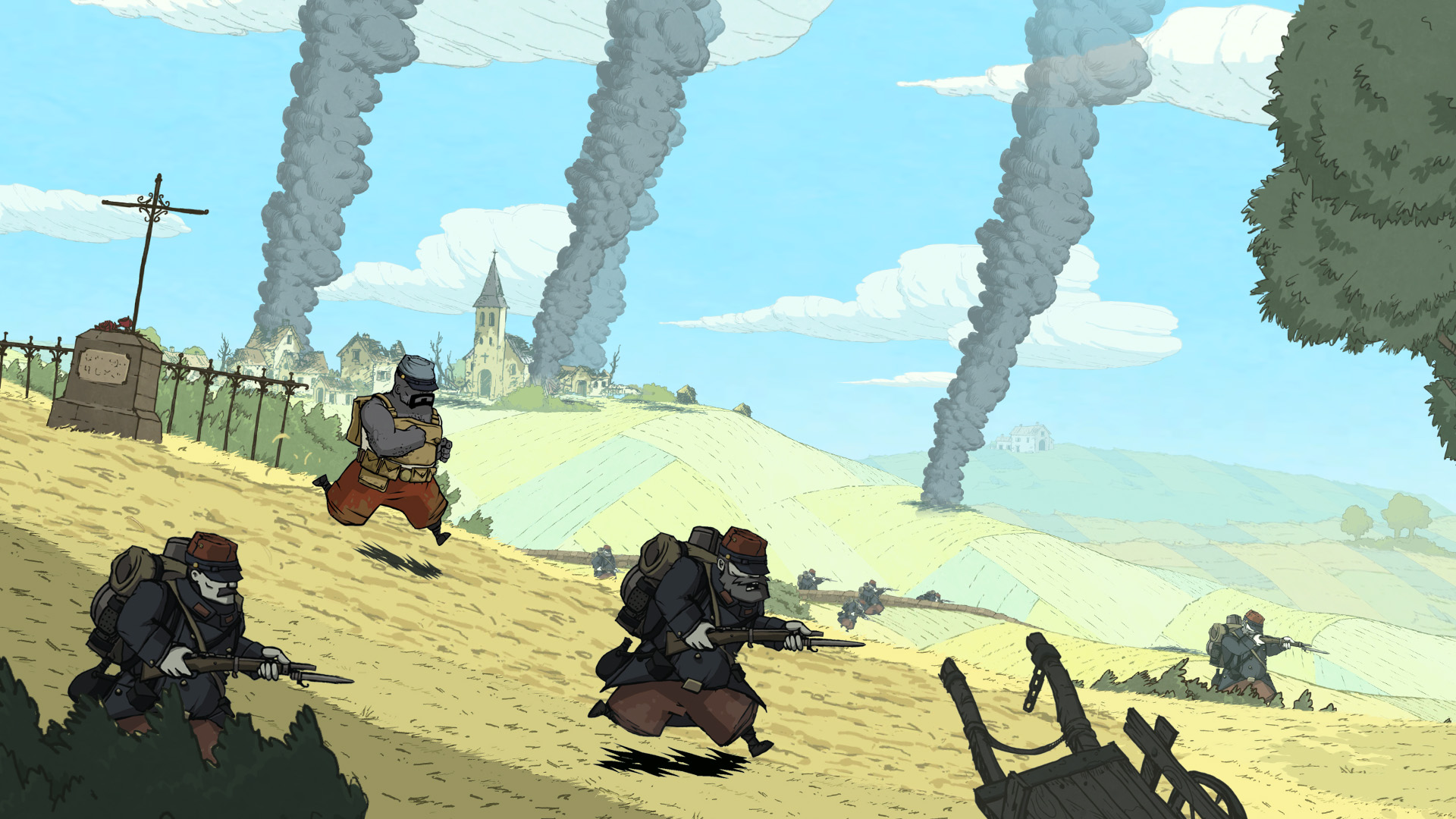 Ubisoft takes us back further with a great war experiment.

While its subject matter predates that of our typically World War II-themed games, it’s worth casting a glance toward Ubisoft’s upcoming Valiant Hearts: The Great War. In a bold and original move, Valiant Hearts takes inspiration from love letters written during World War I, with the story following four strangers who head into the battlefield in an effort to help a young German soldier find his love.

According to Ubisoft’s announcement, which was expanded upon after the official reveal of the game at this year’s Digital Days event, Valiant Hearts tells a tale of “survival, sacrifice, and friendship.” The gameplay centers on puzzle-solving, with stealth elements thrown in as players attempt to stay alive while sneaking through enemy lines. The five playable characters, which include the lovelorn German soldier, are joined by a faithful canine companion. Together they work to survive “while doing their best to hold onto their humanity in the face of loss and tragedy.” 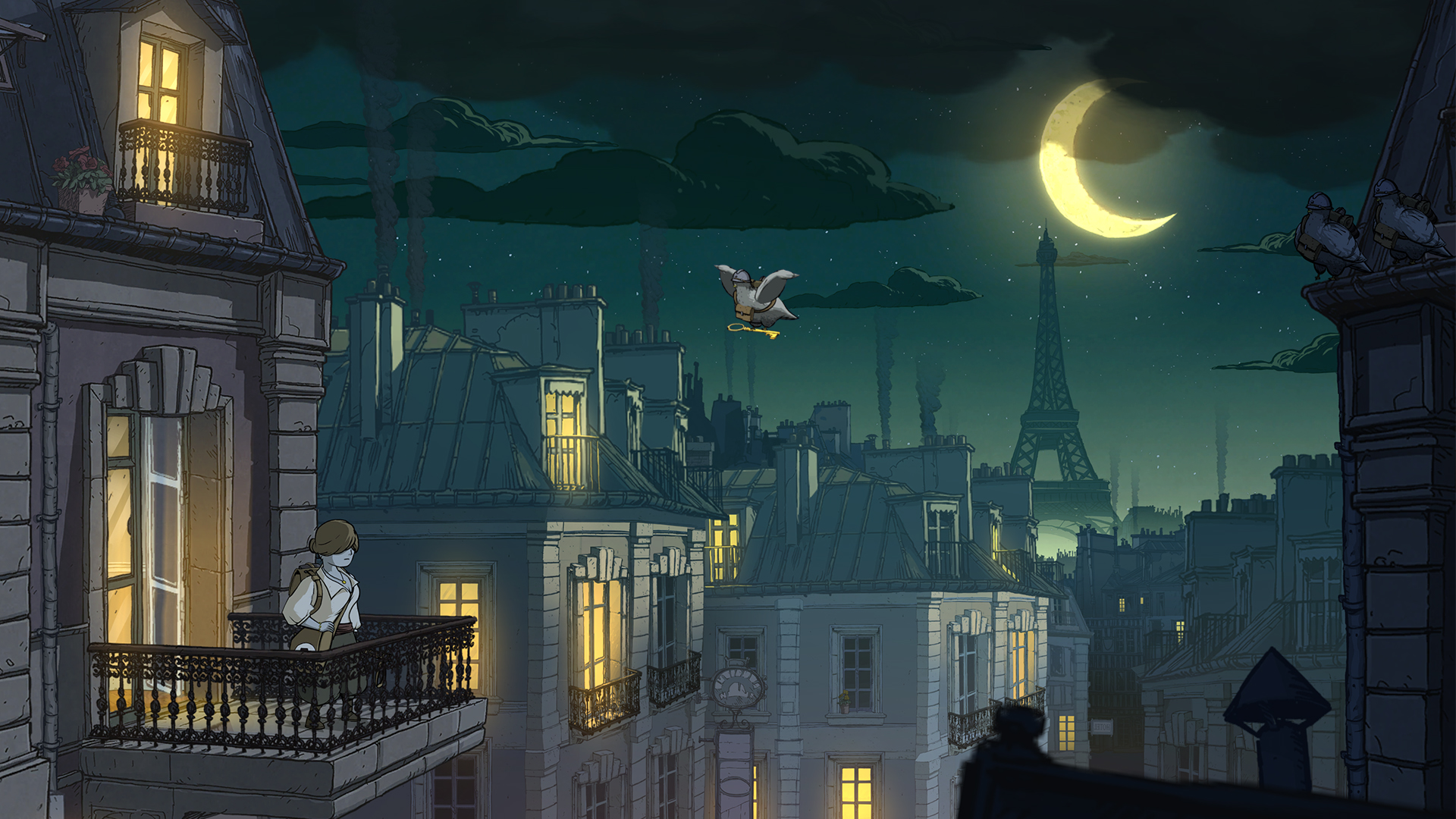 Putting it that way, especially in the context of its setting, makes Valiant Hearts seem a bit dark. Ubisoft promises more lighthearted, and even comical, moments throughout, though, which makes sense considering the developer and the framework upon which the game is being built. Ubisoft Montpellier previously worked on the lively, gorgeous 2D platformers Rayman Origins and Rayman Legends. Both games employ the magic of UbiArt Framework, an engine that lets artists be artists. Thanks to the way it’s set up, UbiArt Framework allows a smaller internal team to cook up artful games for a variety of platforms with fewer resources and in less time.

As a result, budgets are also smaller on games like Valiant Hearts, which boasts a team of just 15. This addresses a big problem at large in the current video game industry: The willingness to take risks. With UbiArt, Ubisoft can test out new IPs at a lower risk, leading to more experimentation than most engines would allow for at that level. At a time when production costs are only going up, it’s heartening to see some of the bigger companies continue to look for ways to remain creative and competitive. Seriously, some of the independent studios out there are starting to embarrass the big kids!

Valiant Hearts: The Great War is due for a 2014 release on PC, PlayStation 3, PlayStation 4, Xbox 360, and Xbox One. If Ubisoft Montpellier manages to deliver something truly engaging and memorable with the project, hopefully we’ll start seeing war games that deal with the subject matter in even more intriguing ways. After all, there are many more sides to war than what we’ve seen in most interact entertainment up to this point, so let’s see just how creative we can get in exploring them.