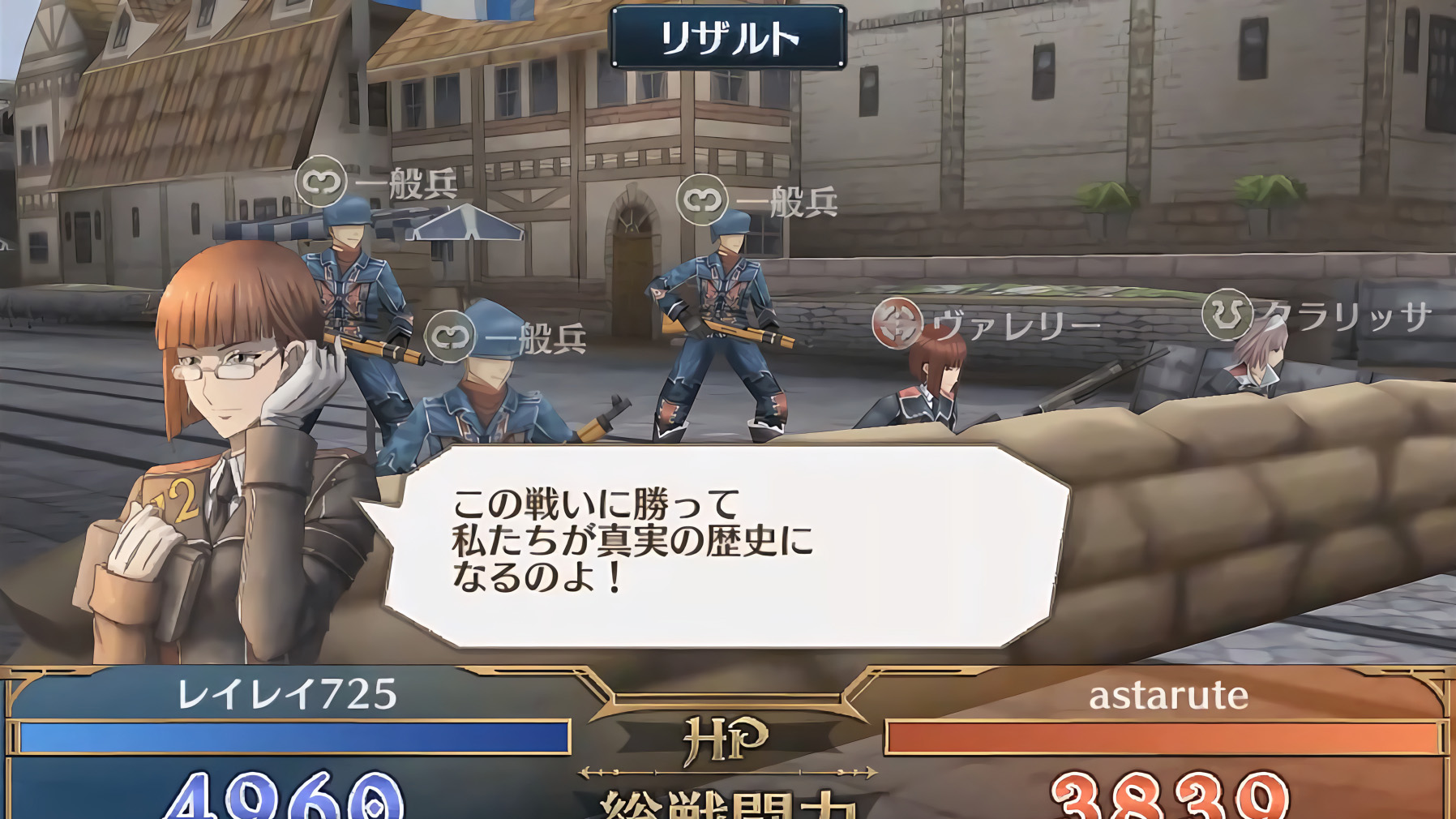 Valkyria Chronicles is an interesting franchise.

It’s one of those series one would assume is more popular than it really is simply due to the overwhelming fan fervor, and their vocal disappointment at the fact that it didn’t catch on as blazing hot as it could have in North America. The tactical role-playing games take place in Europa, which substitutes for reality as an alternate world 1935 Europe. Thanks to that setting, there are quite a few parallels between the series and other World War II strategy games, with Valkyria Chronicle sporting a very Japanese coat of paint over the turn-based action. A new browser/smartphone-based entry in the series looks promising, but it’s unlikely those of us outside of Japan will get a chance to take a turn on the battlefield, at least not without the assistance of fluency or a very thorough desktop dictionary. 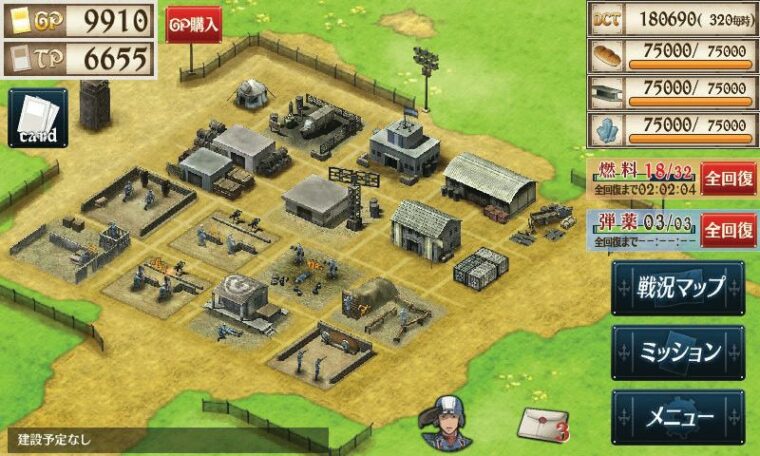 Outside the battles themselves, one of Valkyria Chronicles‘ most beloved features is the overall aesthetic. Cel-shaded graphics deliver an anime spin on a very World War II-esque scenario, in which the neutral nation of Gallia attempts to defend itself from the Easter European Imperial Alliance. Taking up the controller in the role of Gallian Militia members puts players in a highly stylized, watercolor world full of bold, comic book sound effects portrayed via popping onomatopoeia. The first entry, Valkyria Chronicles (Valkyria of the Battlefield: Gallian Chronicles), was released on PS3 in 2008, but the series wouldn’t stay on Sony’s home console for long.

PlayStation Portable became the new home base for Sega’s strategic war when Valkyria Chronicles II made its debut in 2010. Despite the smaller size and decrease in power, the same style carried over to the handheld, and thankfully relatively unimpressive sales of the first game didn’t stop it from making its way to North America and Europe. While the same might never be said about the latest entry in the series proper, Valkyria Chronicles II—which was released for PSP in January 2011, with an updated version following in November of the same year—the new game, Valkyria Duel, is nevertheless continuing to keep the cel-hsaded battle alive. 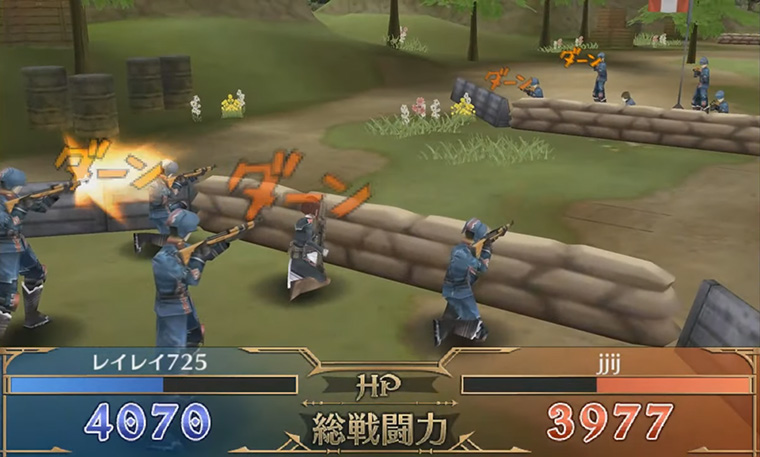 Valkyria Duel eschews the traditional turn-based strategy formula in favor of a collectible card game. Players are tasked with building their battalion up through card collection, with over 200 cards available, representing characters from throughout the entire Valkyria Chronicles series thus far. Things do become a bit more familiar—visually at least—when the 3D Character Battles kick into gear. These come about as part of the overall formula, which also includes developing a base camp, becoming a commander and acquiring new troops, and taking control of enemy territories.

The whole thing takes place in-browser, and helpful tolks have posted online guides to accessing Valkyria Duel even if you’re not in Japan. Of course, there’s still going to be a heavy language barrier, so keep that in mind before you start looking up ways to dig into the free-to-play experience. As is the case with most free browser games and the like, money is made via optional item transactions that enhance the experience.

While collecting Valkyria Chronicles-related cards and doing battle with the characters would no doubt be a great time for those invested in the series, Sega’s strategy gem is going to need a more substantial fan base outside of Japan for any chance of further localizations.