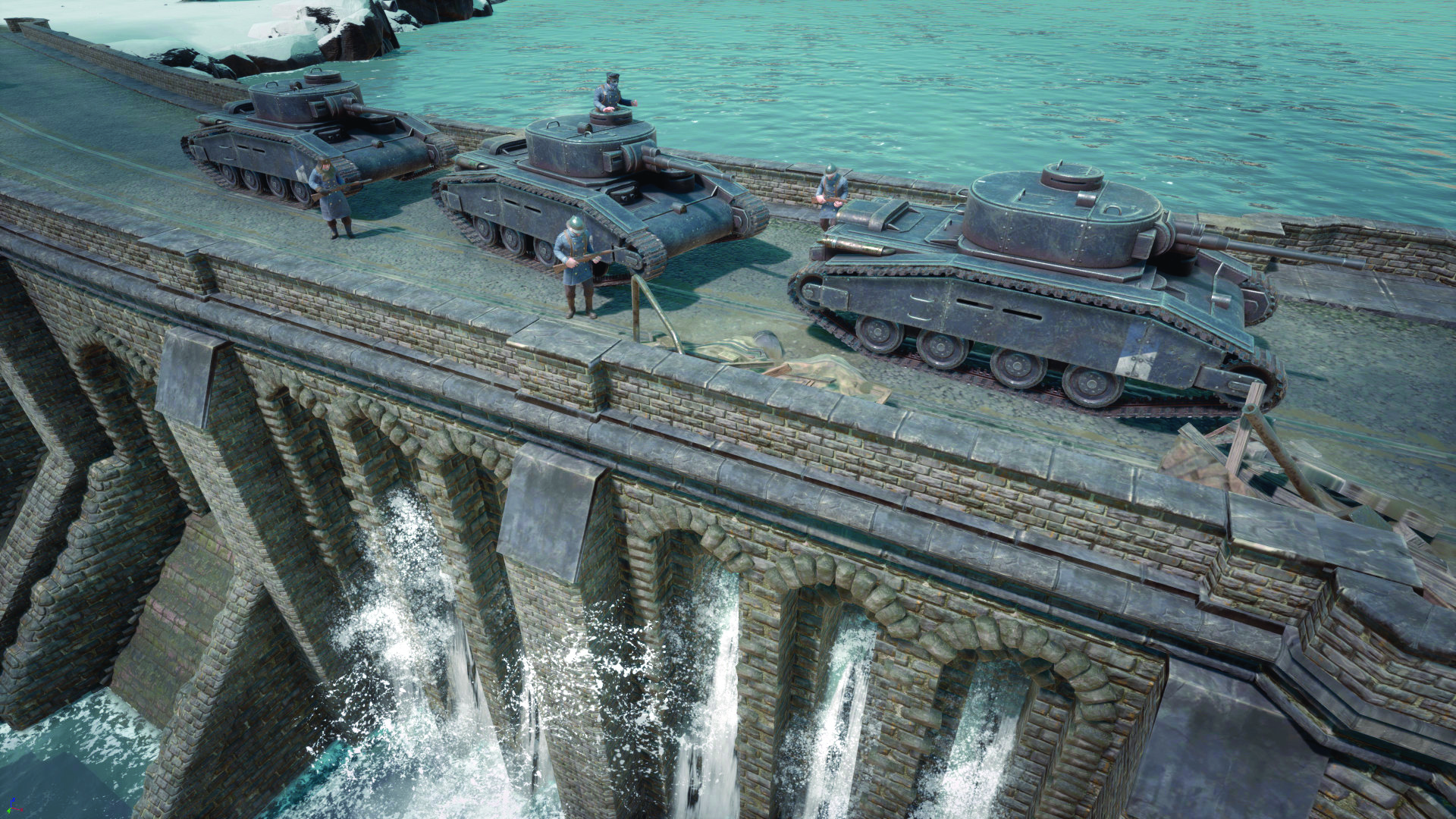 This article appears in: August 2022

In most war games, players are either in control of one unit or a very specific assortment of units. In some cases, it may be an army-of-one style scenario, while others might be more strategy-minded, granting players an eye-in-the-sky vantage point from which they can turn the tides of war. That’s a major facet of the genre that Foxhole aims to change. In this massively multiplayer war game, player-directed warfare is what it’s all about. An actual player controls every single soldier, whether they’re responsible for building bases, logistics, reconnaissance, direct combat, or another notable part of the battle. Anything can happen when players are in charge of even the most minute details of weapon manufacturing, for instance, and the years since its launch have proven Foxhole to be as unpredictable as one would expect.

If you haven’t tried Foxhole for yourself, Siege Camp’s impressive game is ideal for patient players who want to contribute in any way imaginable. Depending on the strategies at play, missions can take days to plan, but the persistent nature of its world means it’s always tense in one way or another. The wars in Foxhole won’t be perfectly familiar to history buffs; it takes place in an alternate timeline in which the great wars never ended, and the world has been in conflict for hundreds of years. While that certainly veers it more toward speculative-fiction territory, the white-knuckle intensity of combat will be familiar no matter the campaign in question.

One of the most interesting aspects of Foxhole has been watching the way its various roles play out over the course of its life on PC. While most players will likely opt to function as boots on the ground and take the battle directly to the enemy, there are also those who take on more logistical roles. That means they’re tasked with crafting the weapons that are actually used in the fight, which can often be a thankless job others take for granted. Earlier this year, for instance, a group of players on the logistical side of combat went on strike, saying they believe players shouldn’t have to stress over such a frustrating gameplay experience. 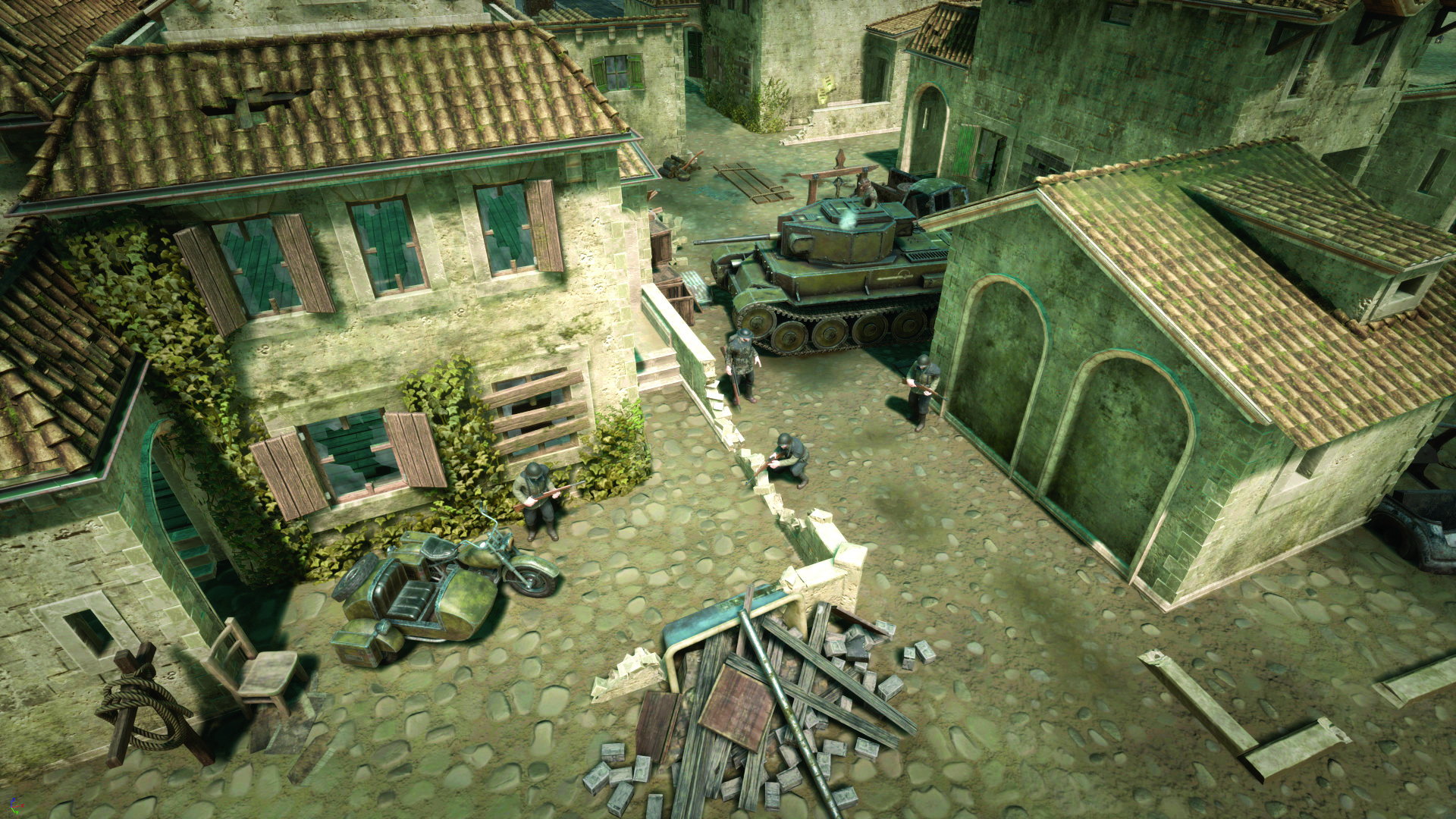 While everyone else is blasting away on the battlefield, those who fancy logistics must gather resources, craft items, and then work their way to the frontline to deliver them to the combatants. Changes to Foxhole made their job even more difficult, which is why a group known as Logistics Organization for General Improvement (LOGI) opted to deliver an open letter and go on strike. Their complaints ranged from lengthy pull times from Public Stockpiles and Refineries to the lack of closed-loop logistics in containers and the frustration of snowstorms occurring on the first day of war.

It may seem like an “if you don’t like it, don’t play it” situation to some, but even though the LOGI group isn’t composed of every logistics player in the game, they still number around 1,800 strong. Those players didn’t all take part in the strike, but a vocal portion made their issues known, whether the developers chose to acknowledge them or not. It’s all a very interesting microcosm of the real world, showing how a relatively small but essential group can leverage their dependability to, hopefully, create change for the better. With any luck, they’ll have resolved their complaints and be back to happily crafting weapons for the greater good by the time this issue is in your hands.