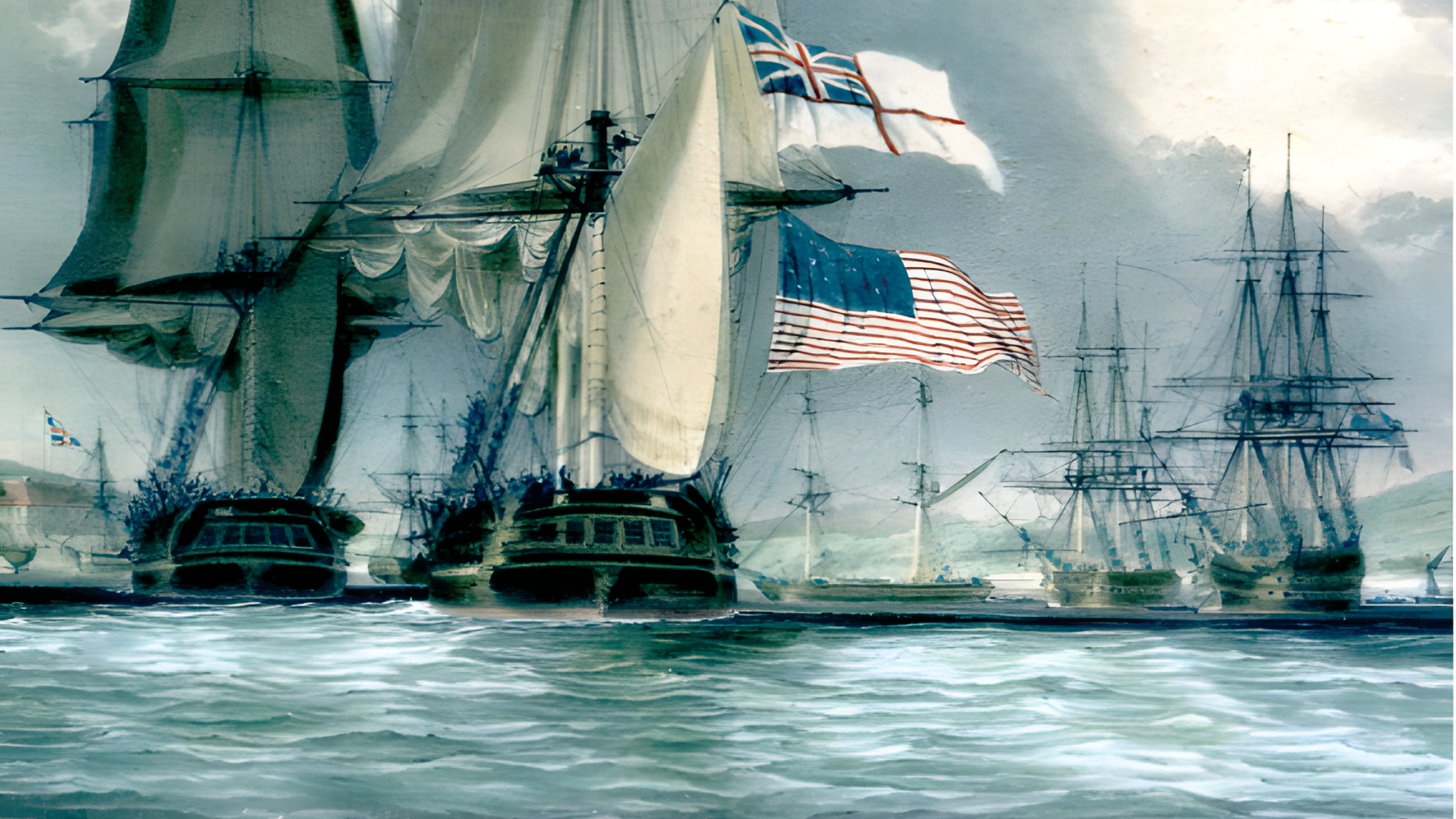 Captain James Lawrence climbed the rigging of the frigate USS Chesapeake in Boston Harbor on June 1, 1813, to get a better look at the unknown ship on the horizon. It turned out to be the British frigate Shannon.

By the second year of the War of 1812 the U.S. Navy had achieved some astounding victories. Lawrence determined to get some of that glory for himself and his crew. Aboard the British vessel, Captain Philip Broke also desired an engagement. Both commanders got their wish. The battle ended in just a few minutes, with three English broadsides wrecking the Chesapeake. 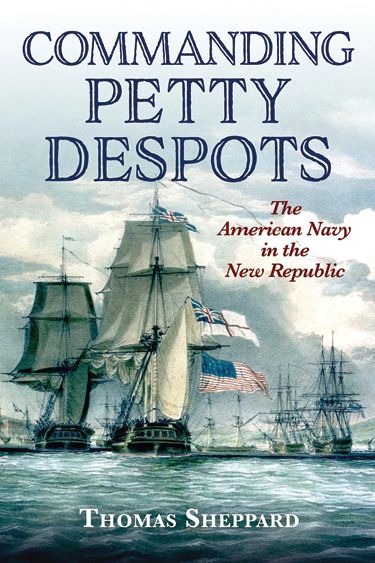 Broke’s ship had a disciplined and well-drilled crew, while Lawrence’s crew was new and untested. Lawrence suffered two wounds. “Don’t give up the ship!” he famously shouted as he was taken below. It was an order his crew could not obey. The crew of the Shannon had suffered significant casualties, but the American ship was a leaderless wreck when boarded and captured.

This work examines the U.S. Navy in its early days when it achieved some notable victories and heroic examples of bravery; however, the service’s personnel often were troublesome. The officers frequently quarreled with each other over petty matters. Even so, they remained ready, willing, and able to trade blows with the enemy. The sailors likewise were quarrelsome and difficult.

This new work reveals how the U.S. Navy gradually professionalized over its first decades of existence. The book has a clear focus and easy narrative, engaging the reader with its excellent prose.