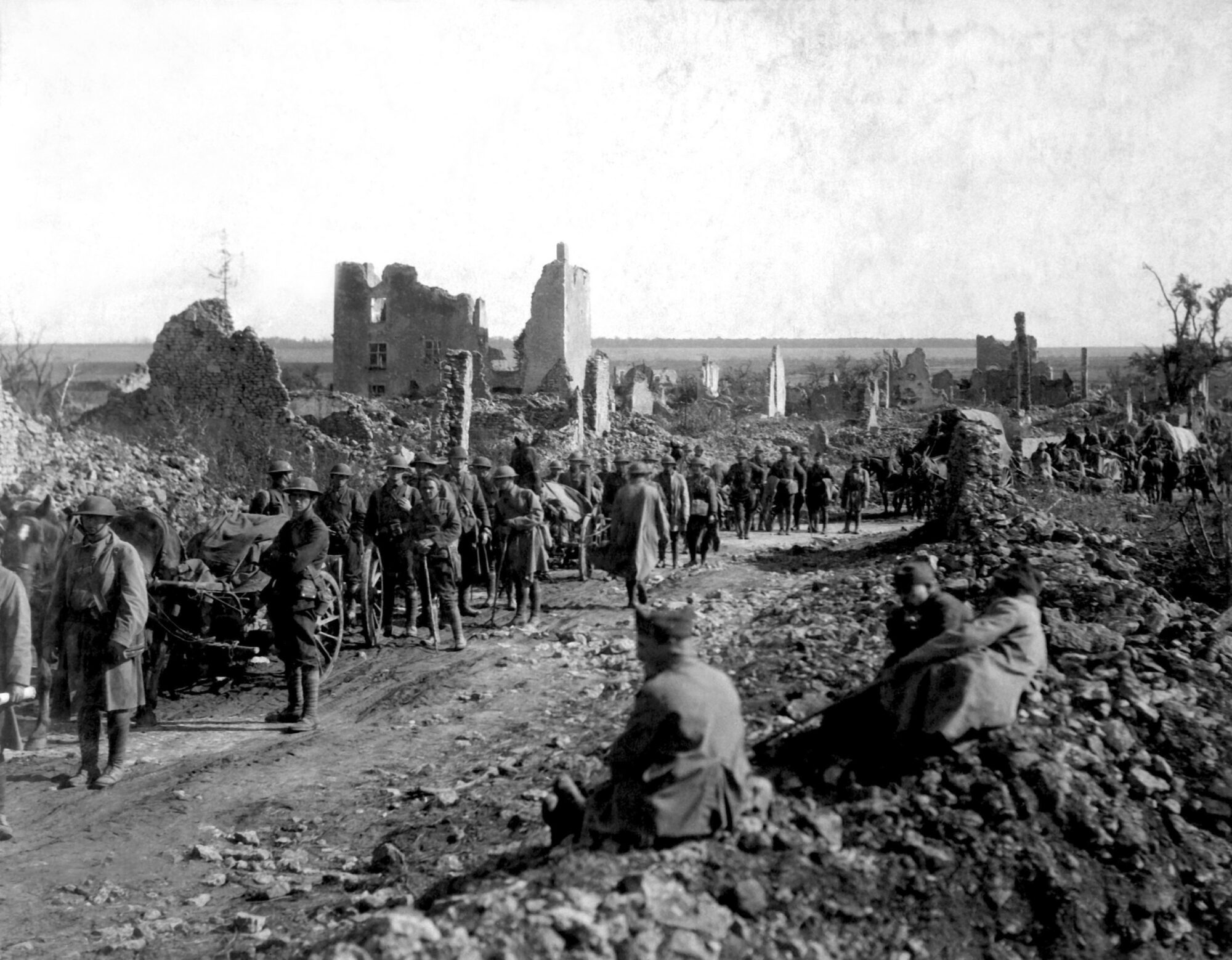 Chris Emmett’s ‘Give Way to the Right: Serving with the A.E.F.’

Within seconds of moving into the attack at the Battle of Saint Mihiel in September 1918 Chris Emmett watched a man die. The artillery barrage had just lifted from in front of them, a walking barrage which soon resumed two hundred feet away. Looking to his left, Emmett saw a young American soldier stand up, his rifle held in his left hand. Before he could take a step, the rifle fell from his grasp, the soldier bent forward just slightly, and then he fell over onto his face, killed by a machine gun bullet. It was only the beginning. 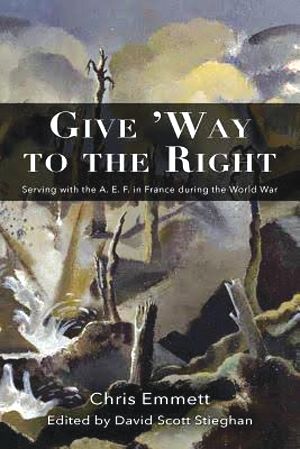 Emmett wrote this account of his experiences after he was discharged from the U.S. Army. He did not intend it at the time for public consumption. The book is a bluntly honest record of what Emmett saw in the war. He chronicles the brutality of war for later generations that knew nothing of such horrors, describing a world in which men were not given proper medical attention when needed, officers were promoted without merit, and fighting in trenches that offered little protection. It is a memorial to the friends he lost and a reminder of World War I’s peculiar horror.