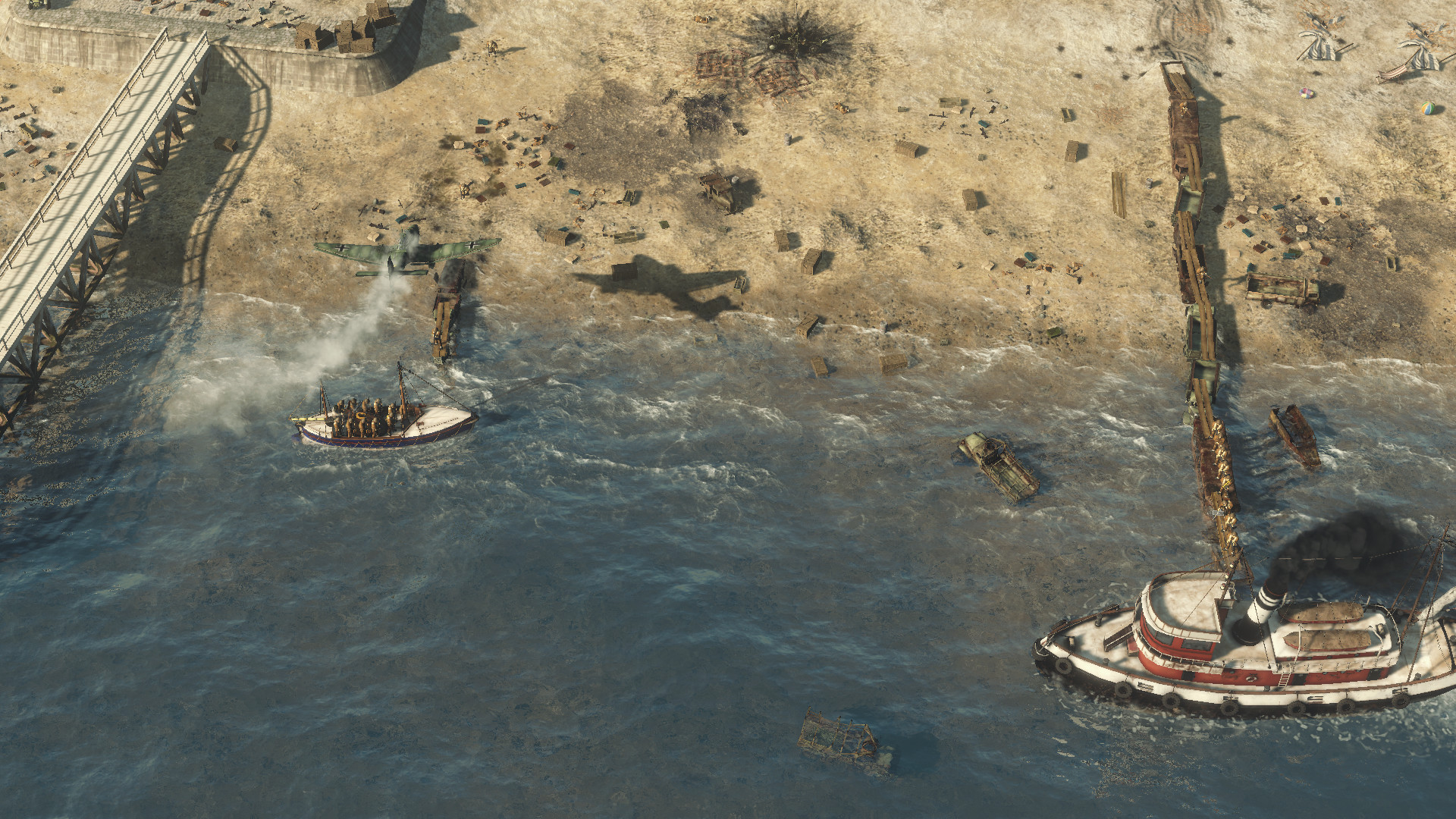 This article appears in: April 2018

It’s been a good year or so for one of the most famous military operations in World War II history. The Battle of Dunkirk received a lot of fresh exposure in the Christopher Nolan-directed Dunkirk, which was recently nominated for Best Picture and Best Director Oscars, among other accolades. While we don’t know if it won those awards at the time of this writing, we’ve had plenty of time to dig into a very appropriate expansion for Kite Games’ strategy title Sudden Strike 4.

As you may have guessed, Sudden Strike 4: Road to Dunkirk does precisely what its title implies. The team at Kite Games took the basis of Sudden Strike 4 and spun it off to explore the battles that built up to the historic rescue mission. The results are two new mini-campaigns comprised of four single-player missions, split into both Allied and German campaigns. As tends to be the case with these multi-perspective strategy games, this gives players the unique opportunity to explore specific content from two separate points of view. 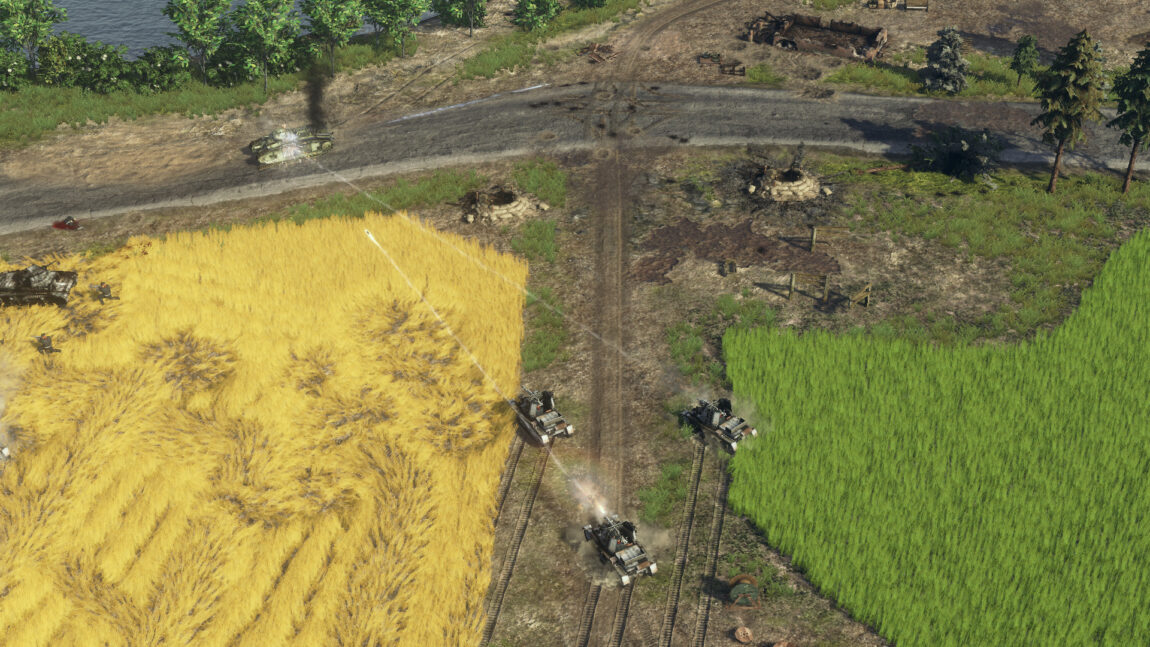 Those who play through the Allied campaign will take part in launching a harrowing British counteroffensive during the Battle of Ypres-Comines. Once that aspect of the campaign has been successfully executed, it’s time to leap right into Operation Dynamo and attempt to evacuate as many soldiers as possible in the process. The German side of these events is a pure seek-and-capture strategy. The Battle of Lille has you breaking through stalwart French defenses with the ultimate goal of capturing Dunkirk before moving on to take down a British battleship.

Road to Dunkirk is a compact but worthwhile addition to the base game of Sudden Strike 4, which you’ll want to make sure you have before attempting to download the DLC. Of course, it comes with all the pluses and minuses of said base game, so if you’re playing this on consoles and didn’t enjoy the control scheme the first time around, you won’t find relief here. The same goes for the user interface and other divisive aspects of Sudden Strike 4, all of which are present and accounted for in Road to Dunkirk.

Beyond the new campaigns, the DLC adds in two new Allied doctrine commanders—including British Expeditionary Force division commander Harold Alexander and French war hero Charles de Gaulle—and more than 10 new units. If you enjoyed the full game and are still hungry for more demanding real-time strategy action, Sudden Strike 4: Road to Dunkirk is worth a little more of your time. 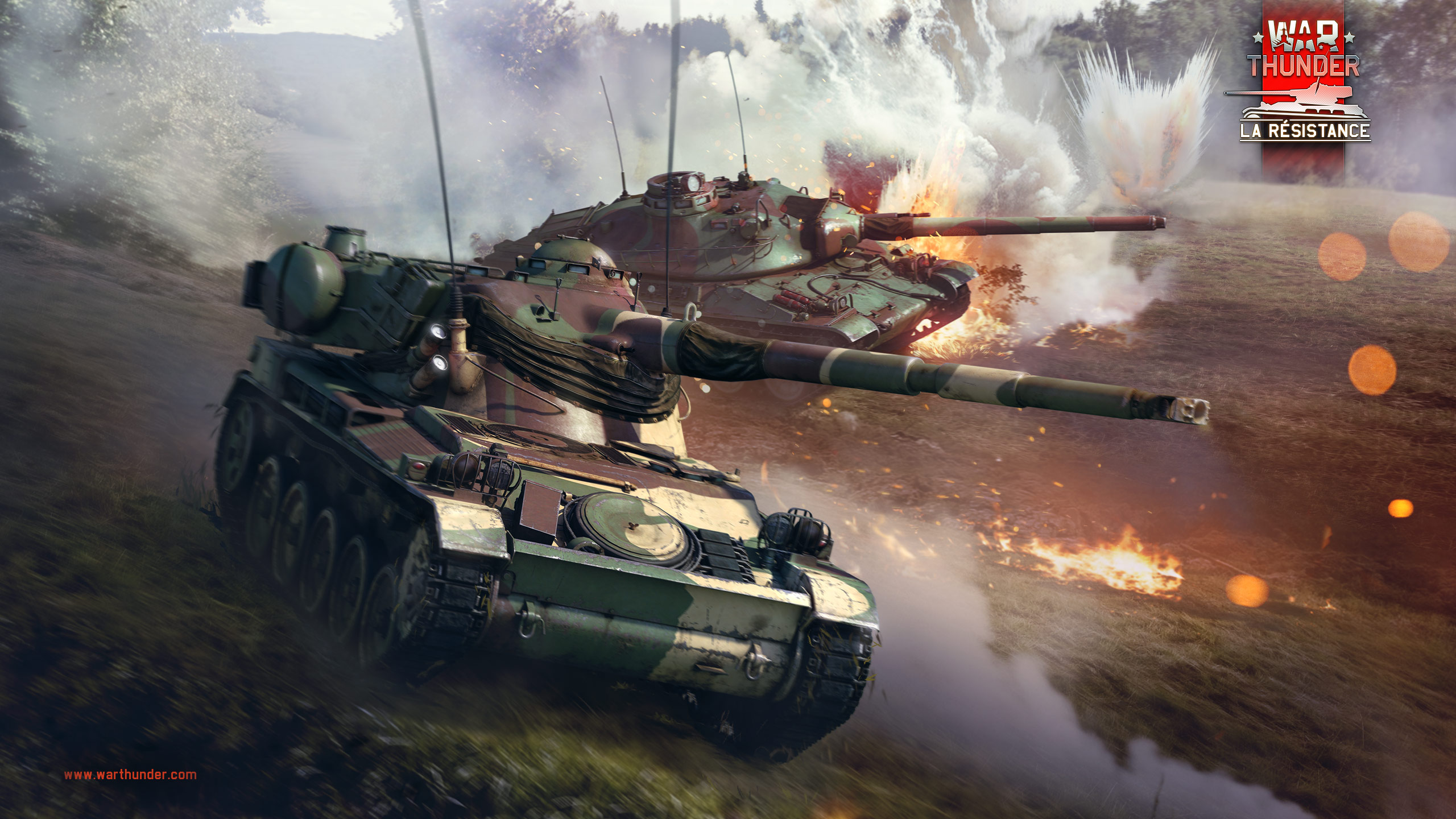 It’s been a while since we checked in with another massively-multiplayer online war action game, War Thunder. The timing is just right, too, because there’s plenty of new content to dig into thanks to a recent major update. Dubbed “La Résistance,” Update 1.75 introduced a bunch of new vehicles, locations, and updated mechanics, starting with the addition of French ground forces. These vehicles include the likes of the ARL-44, Lorraine 40t, GMC CCKW 353, and AMX-30 mod 1972.

As you may have noticed, these don’t exactly hail from the same era. For those unfamiliar with War Thunder, it places an emphasis on World War II, but it also blends air, land, and sea combat with vehicles spanning from the Spanish Civil War to the Cold War period. This emphasis on cross-generational machinery means players have access to over 800 playable units in total, so there’s plenty to experiment with here. 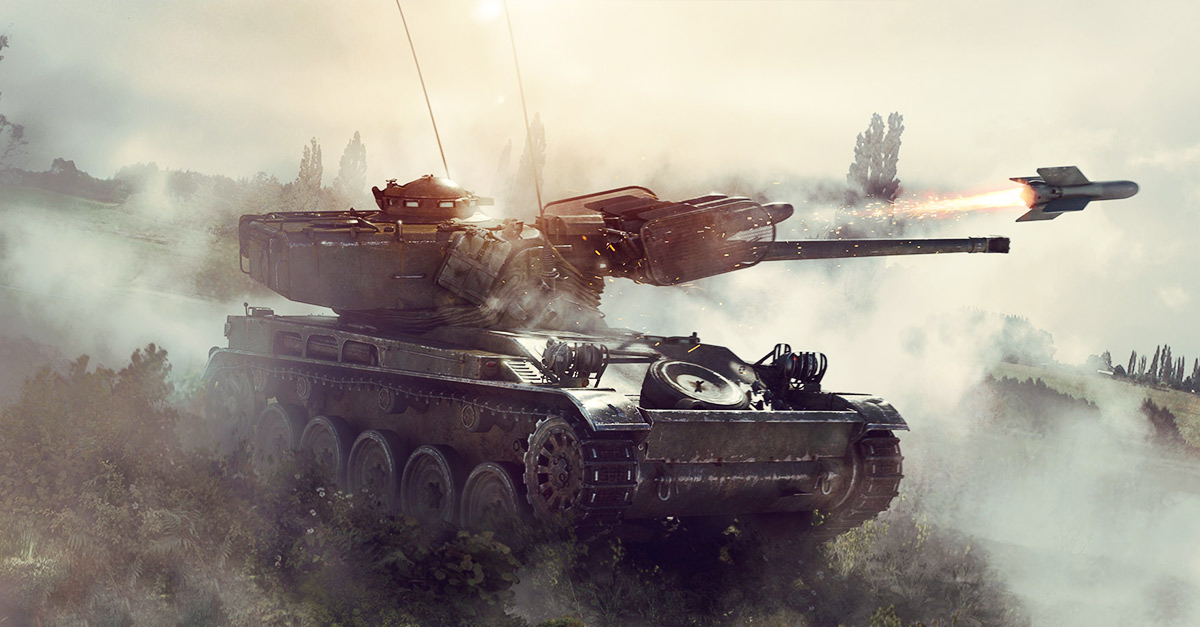 Beyond the new ground vehicles, “La Résistance” brings in new aircraft for a variety of regions, as well as location and mission updates and tweaks to the interface. There’s also the scouting feature, which lets players scout the environment in Arcade mode to display enemy markers to the rest of your teammates for 30-second periods. It won’t be quite so easy in Realistic mode, where you’ll still need to bust out your binoculars or sniper scopes to initiate the reconnaissance display. Scout vehicles also have their own unique modifications, including Airstrikes and improved optical sights.

If you haven’t given War Thunder a shot, there have been many improvements made since its initial launch. On top of the new content, the team at Gaijin Entertainment is constantly squashing bugs, so feel free to dive in for an enhanced experience that will hopefully continue to get better over time.