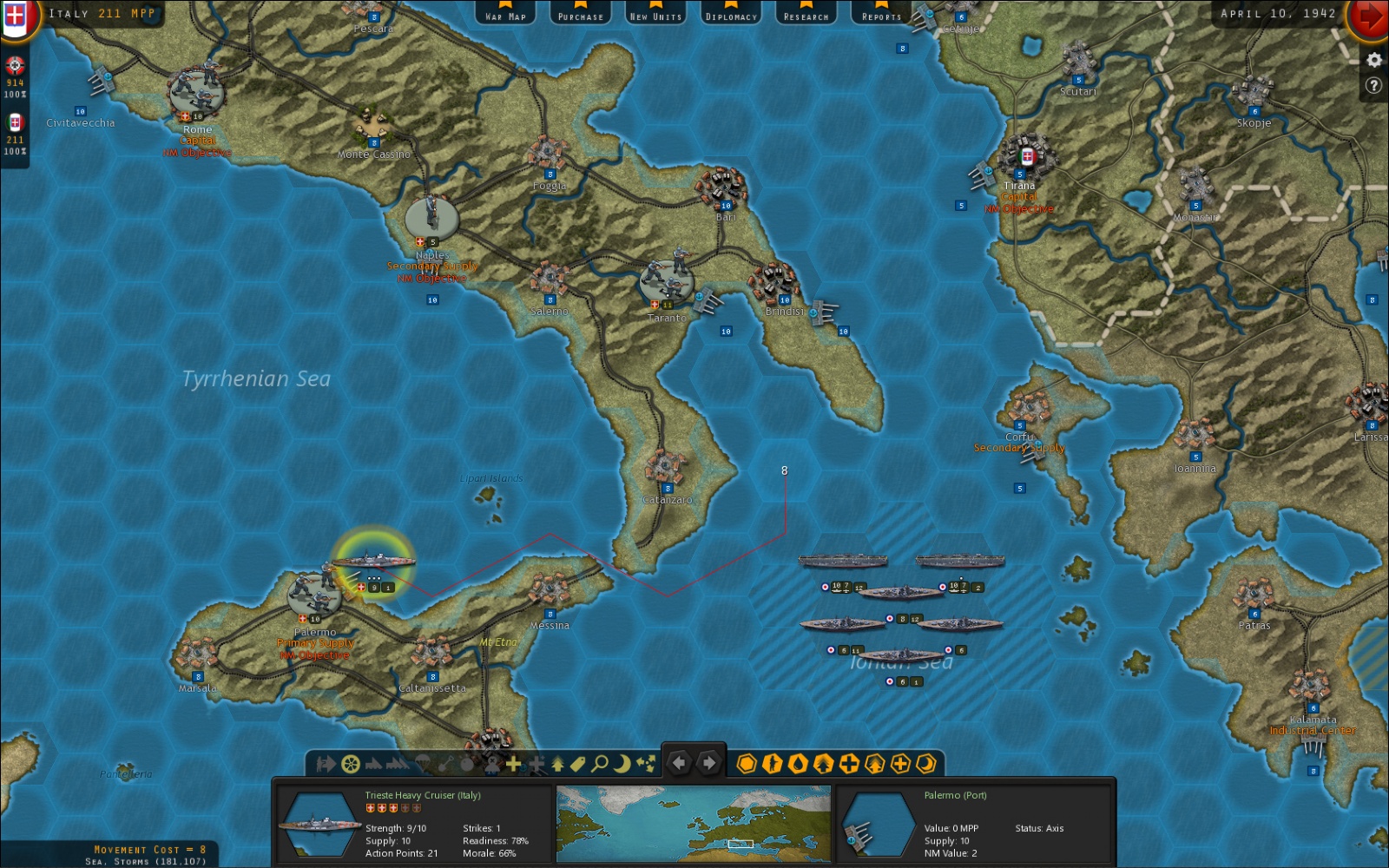 When it comes to strategy games, it doesn’t get more classic than top-down, hex-based maps. That’s the style developer Fury Software (Global Conflict, WWI Breakthrough, Assault on Communism, and many more in the Strategic Command series) is aiming to return to with Strategic Command WWII: War in Europe. Anyone who has played their previous titles knows that Fury is heavily focused on substance over style, putting realistic portrayals of the strategy behind the world’s greatest conflicts at the forefront, and War in Europe looks to keep that tradition going with an ever so slightly upgraded aesthetic.

While this isn’t the flashy style of strategy some folks may be used to, everything else necessary for a deep dive into World War II is present and accounted for. Currently in the beta phase on PC, War in Europe will ultimately let players do battle across land, air, and sea using a variety of historical units while expanding what they have at their disposal through the process of research and development. In addition to dealing with combat and the struggle of limited resources, other tools at players’ disposal include diplomacy and espionage. As tends to be the case with the more hardcore strategy games, you won’t just need to worry about what’s going down on the battlefield, you’ll also need to manage your relationships with neutral powers, encouraging or pressuring them to join you, deny resources to the enemy, and so on. 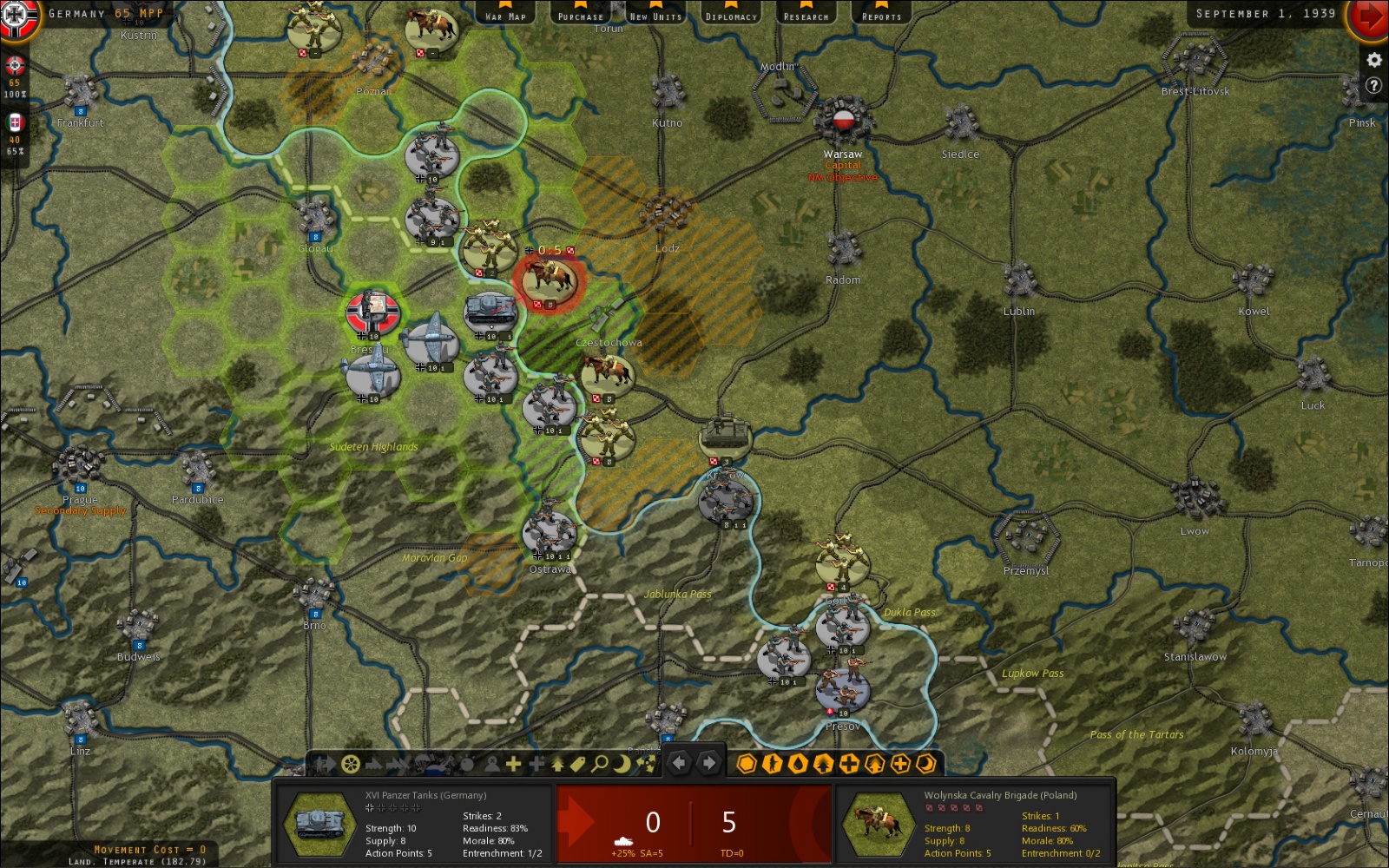 War in Europe is as much about making wide-ranging political decisions as it is managing resources on a day-to-day basis. Fury Software’s games are known for their unforgiving AI, and that looks to be the standard here as well. If you attack the enemy, you had better be prepared for a thoughtful counterattack. They won’t just mindlessly fire back, they will work to exploit your weaknesses, set traps for your troops, and essentially bat every volley back with the same degree of ruthless cunning you send in their direction. That’s been the hook of the Strategic Command series for a while now, and the level of strategic intricacy involved is pretty much what has kept it ticking in the minds of fans for years despite a lack of visual flair.

Some of the features of War in Europe include the ability to take command of the Axis and the Allied forces, a realistic Fog of War that simulates attempting to do battle without full knowledge of your opponent’s whereabouts and intentions, the option to play with 3D unit graphics or more traditional NATO counters, and more. If playing against the AI gets old or, more likely, too stressful, you can always take the battle online against friends or complete strangers. There’s also an intuitive editor that will let you create your own unique scenarios with new maps and campaigns that spin a “what if” yarn using all the available tools of war. If you’re already familiar with the Strategic Command series, you definitely know what you’re getting into when War in Europe hits PC this fall. For anyone else who is similarly serious about their strategy, take a moment to get past the plain visuals and you might find Fury’s brand of hardcore tactics have a pretty strong hook of their own.