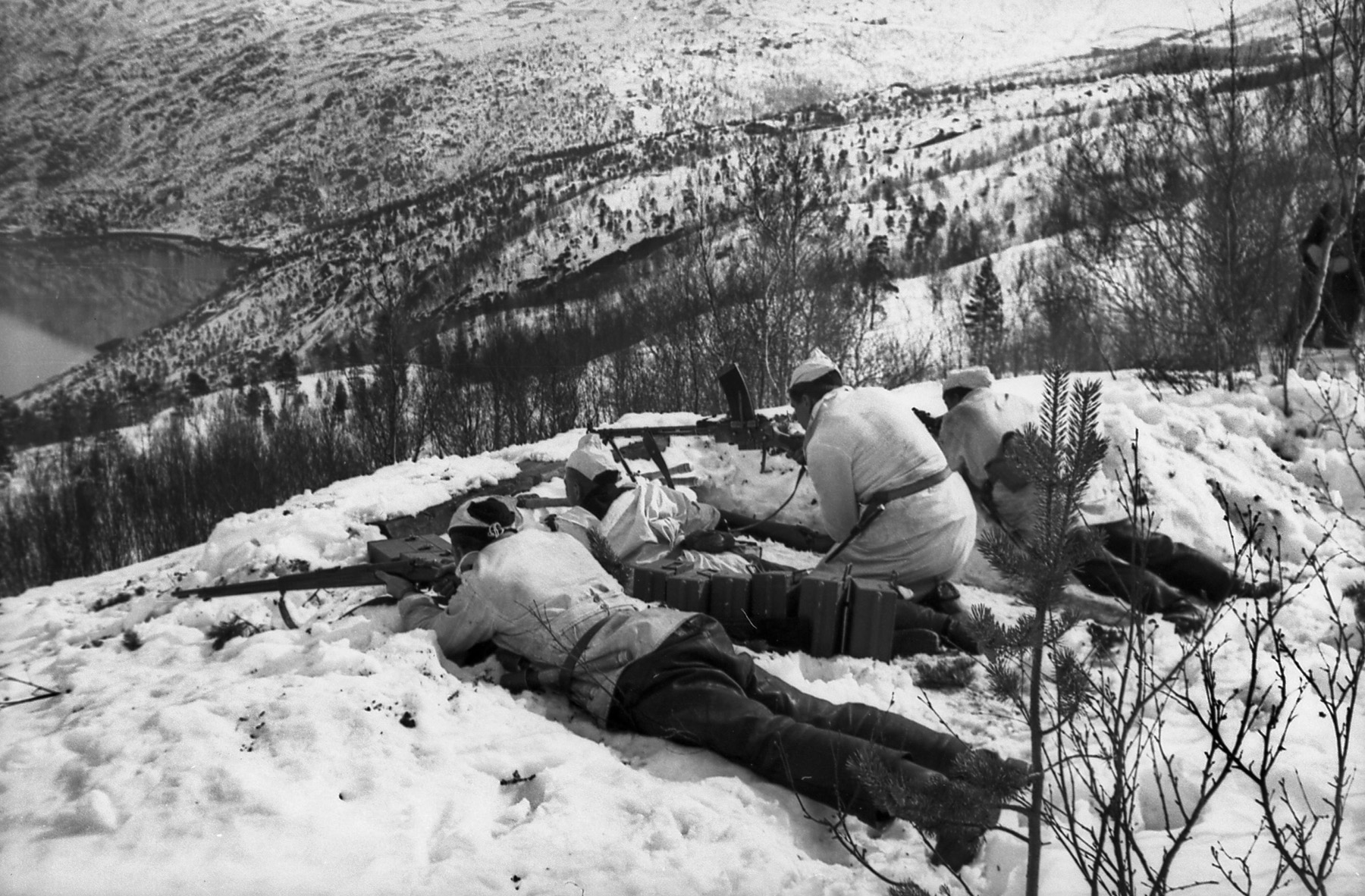 Adolf Hitler's victory during Operation Weseruebung, his invasion of Norway and Denmark, came at a heavy price.

The German invasion of Denmark and Norway, known as Operation Weseruebung, heralded a new stage in warfare in which cooperation of air, land, and sea forces was essential for successful offensive operations.

German Grand Admiral Erich Raeder first broached the idea of an invasion of Norway in 1939 to German leader Adolf Hitler for the purpose of using it as a base to attack British sea lanes. Raeder wanted access to the Atlantic Ocean for Germany’s surface fleet, access that the Kriegsmarine had sorely lacked during World War I.

An Incredible Gamble for Germany

To add weight to the argument, Raeder subsequently noted that Germany should occupy Norway to ensure that it could obtain Swedish iron ore through the port of Narvik in winter months. The German war machine had a voracious appetite for iron ore. In the first year, the German war planners estimated they would need 15 million tons of iron ore, 11 million of which they hoped to get from Sweden.

Weseruebung was an incredible gamble considering that the British dominated the seas and that the Germans likely would have to resupply isolated combat units via air. As it is often said, the side that makes the fewest mistakes is victorious. The Norwegian campaign is proof of this maxim as the British made a substantial number of strategic and tactical mistakes.

Once engaged in Norway, the British failed to send sufficient aircraft to the theater and kept their aircraft carriers too far offshore to adequately support their forces. In contrast, Fliegerkorps X rose to the occasion and performed excellently. And from a strategic standpoint, the British sent forces to central and northern Norway when they should have focused entirely on central Norway. That is because control of central Norway would have made the German position in the north untenable.

The Battle for Norway lasted just two months. It ended with the surrender of the Norwegians on June 10. The upside of the victory for Germany was that it could establish air and naval bases in Norway on Great Britain’s flank. What is more, German naval vessels would be closer to the North Atlantic and Arctic sea lanes.

The downside for Germany was more pronounced. German planners had rightly expected that the Kriegsmarine would suffer serious losses to its surface fleet during Weseruebung. Two-thirds of the German cruisers and destroyers were damaged in the campaign. Although new ships were being built, the Kriegsmarine had only one heavy cruiser, two light cruisers, and four destroyers operational at the end of the campaign.

Hitler decided in 1943 that he would no longer invest in the Kriegsmarine’s surface fleet and would invest solely in Germany’s U-boat fleet. For that reason, Germany no longer took advantage of Norway’s fjords as lairs for its cruisers and destroyers. It was at that point that Norway became as much of a liability as an asset to Germany. Indeed, a large number of German divisions were tied up in Norway as the war progressed. Of the nine divisions that participated in the invasion of Norway, most of them remained in the country throughout the war.

The final irony of the Norwegian campaign was that the Allies copied the close coordination among air, land, and sea forces that led to a German victory in Norway when they launched Operation Overlord in June 1944.