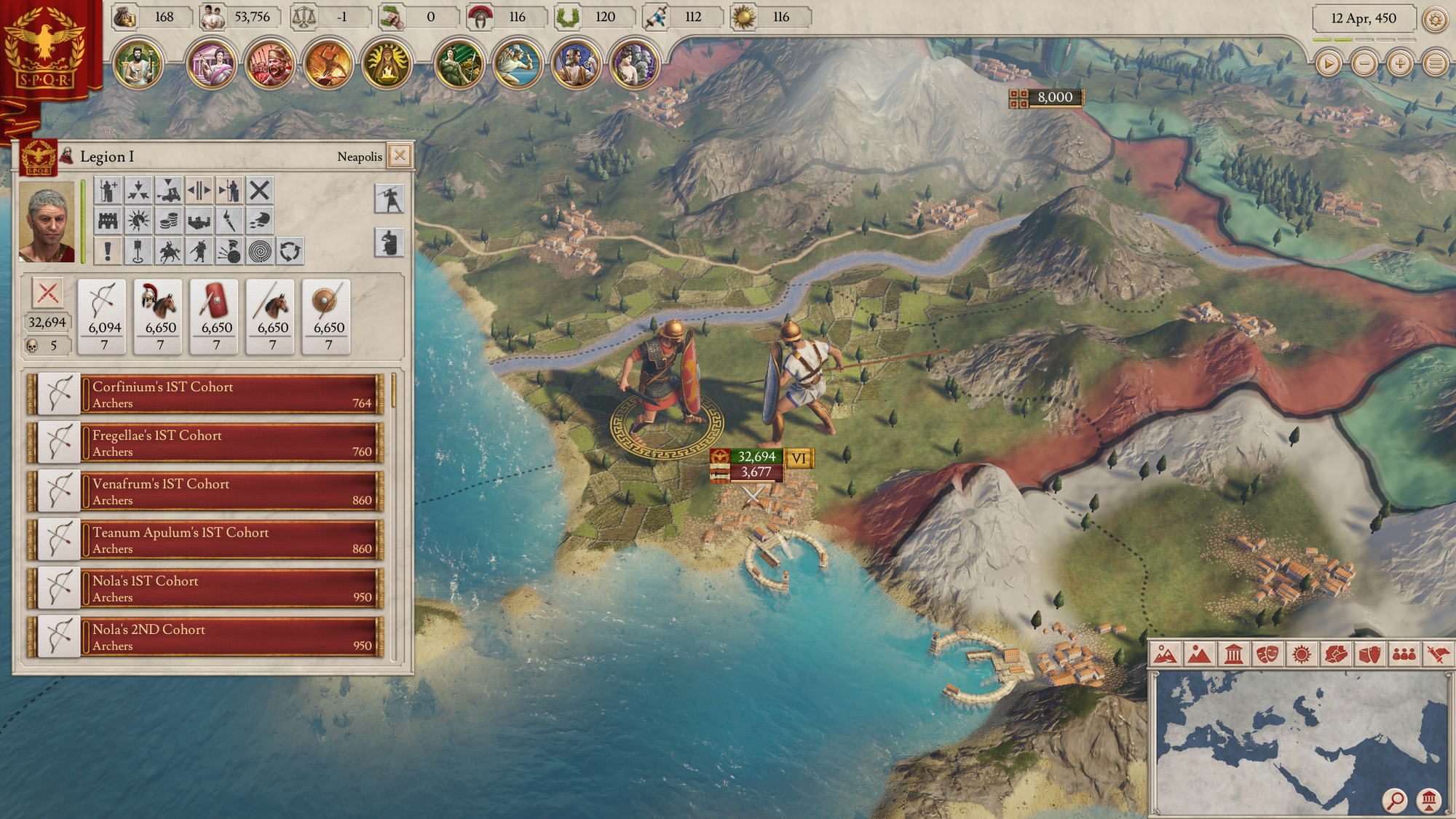 Imperator: Rome Has Us Looking to the Past for Answers

This article appears in: September 2018

By Joseph Luster Paradox Development Studio is no stranger to grand strategy games; Europa Universalis and Crusader Kings are top-notch entries in the genre despite some of their lingering issues. Now it’s finally time to move on to the next major milestone, which is coming in the form of Imperator: Rome. Imperator: Rome thrusts players into the tumultuous time that stretches from Alexander’s empire in the east to the very foundation of the Roman Empire. It’s up to you to forge said empi