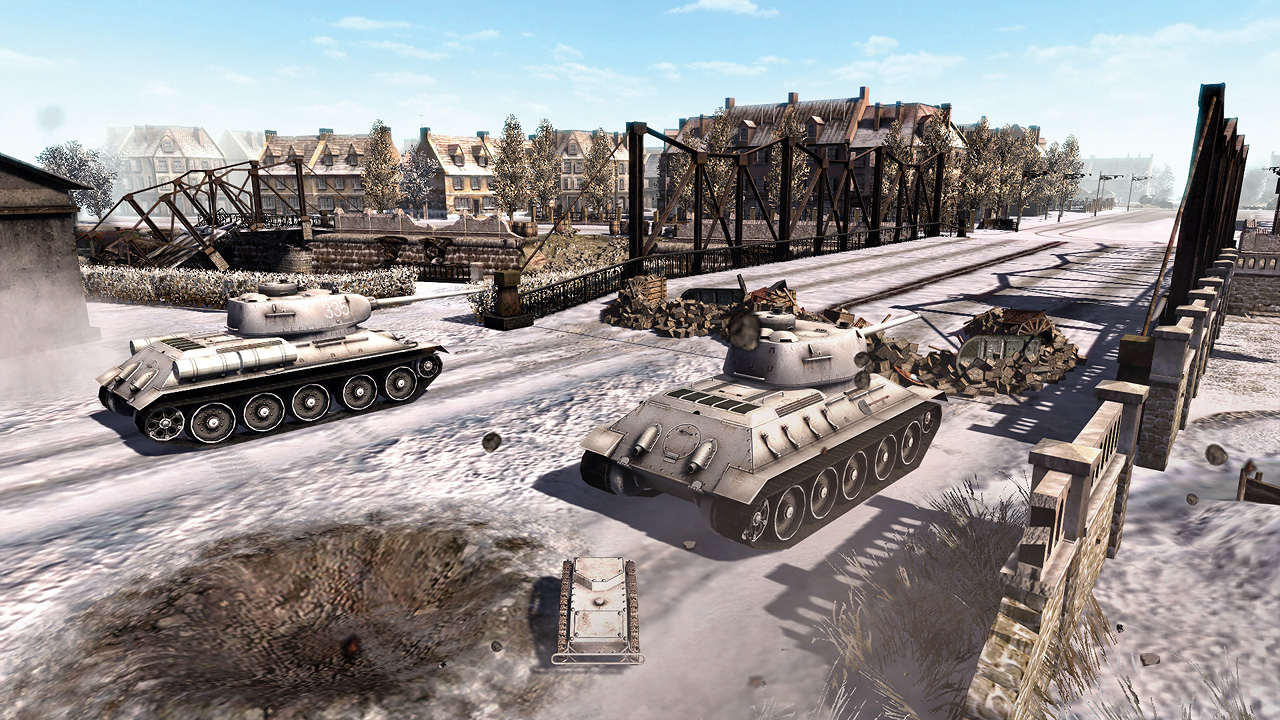 Assault Squad 2 aims to up the ante of battle scale with a new eight-versus-eight multiplayer mode that puts massive battles on equally impressive maps. There are also new maps at smaller scales for those who want to keep things intimate, including four-on-four, and even one-on-one multiplayer for that extra personal, grudge-developing touch. It’s all tied together with improvements to the game engine and visuals, including some love for oft-requested upgrades such as improved AI movements, a better user interface, advanced shader technology, and advanced multi-core support. 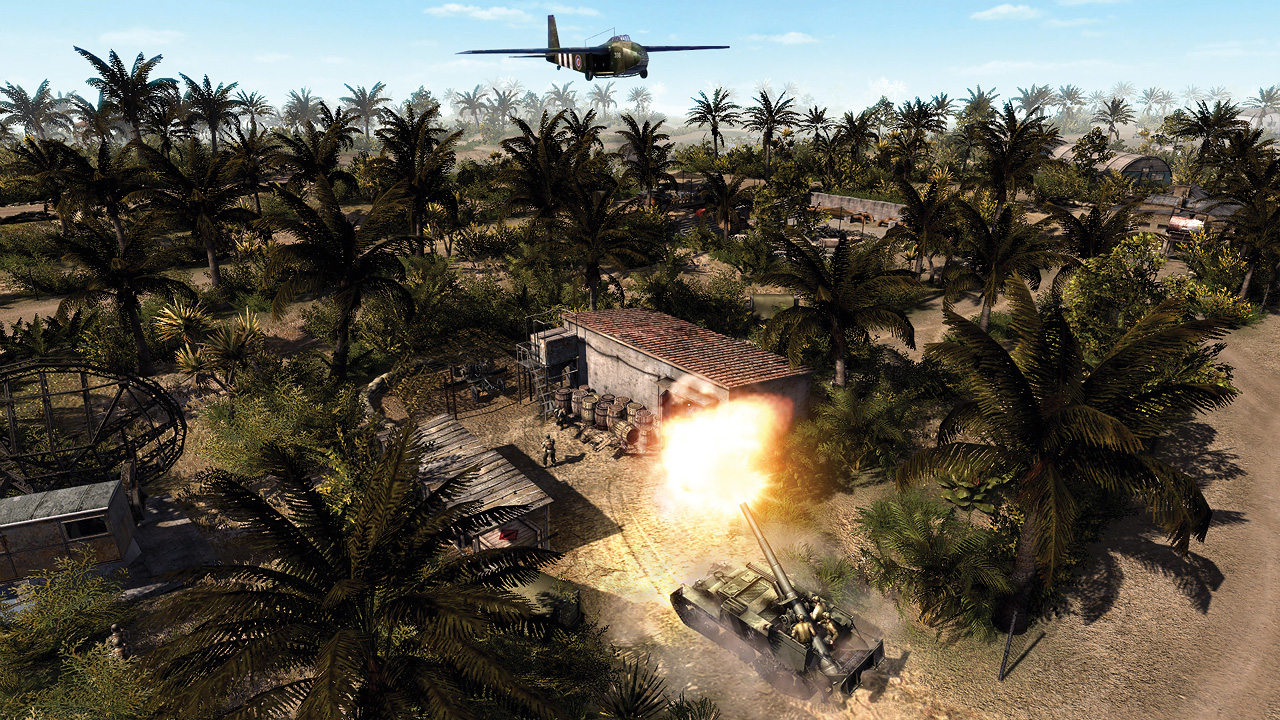 The solo mode in Assault Squad 2 isn’t your typical single-player, instead going for “single-player-style skirmish modes.” These modes offer up a variety of scenarios, from straight-up tank combat to sniper missions that take things down a stealthier path. Ultimately, however, it looks like multiplayer will be the true meat of Men of War: Assault Squad 2. There’s certainly no shortage of Men of War games available as it is. Four expansions were released for 2009’s Men of War alone, including Red Tide, Assault Squad, Vietnam, and Condemned Heroes. Hopefully Assault Squad 2’s improvements bring enough to the table to warrant jumping in all over again.