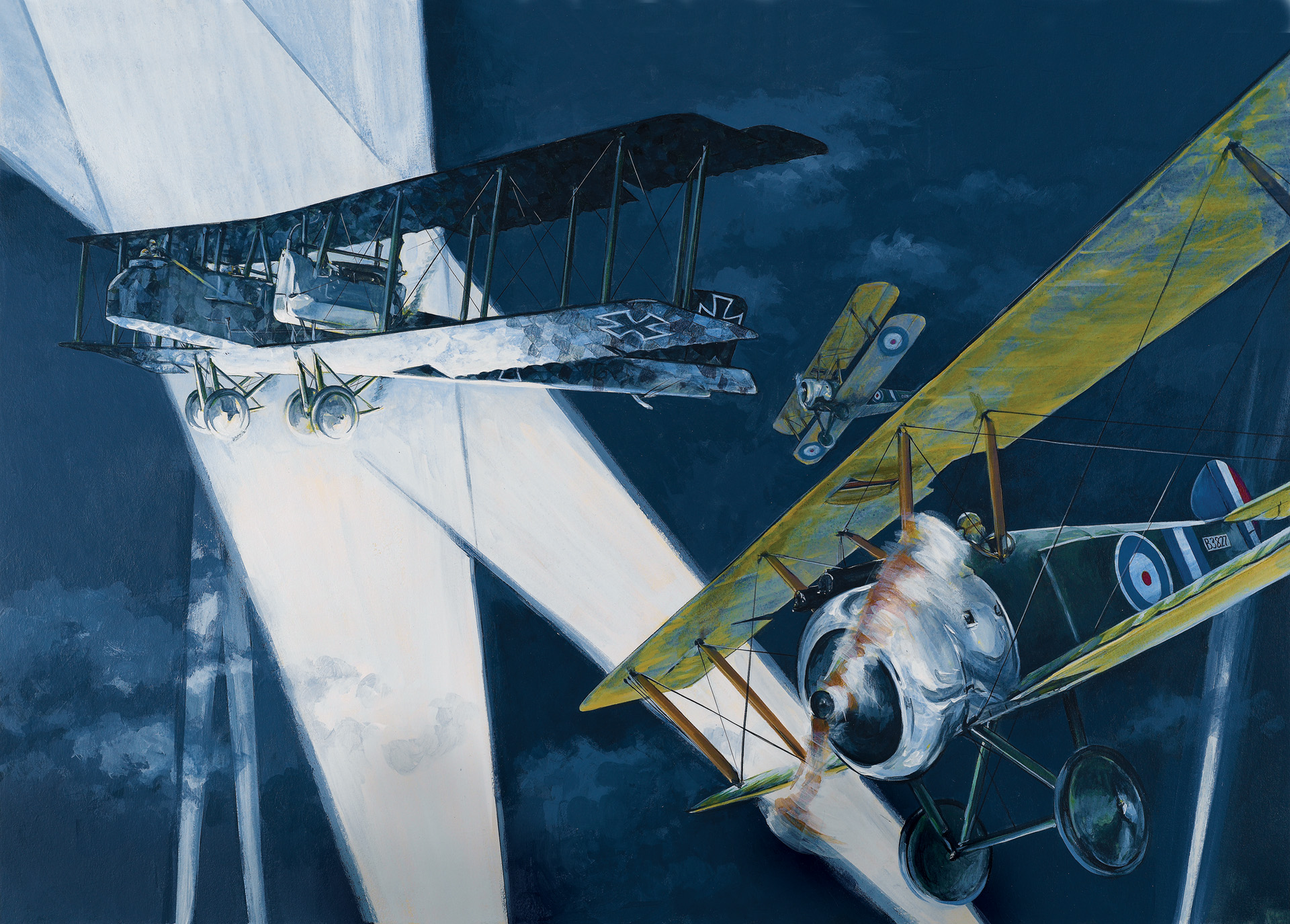 Germany sent Gotha heavy bombers over England during the Great War, where they rattled the English and provoked defensive countermeasures.

By Eric Niderost It was the early-morning hours of June 13, 1917, when a group of German aircraft began its final preparations for a very special mission, which amounted to the first fixed-wing bombing of London. The British capital had already experienced a number of air raids conducted by Zeppelin airships, but the British made such sorties almost suicidal with effective countermeasures, in particular the use of an incendiary bullet that could ignite a zeppelin’s dangerous hydrogen gas. Th