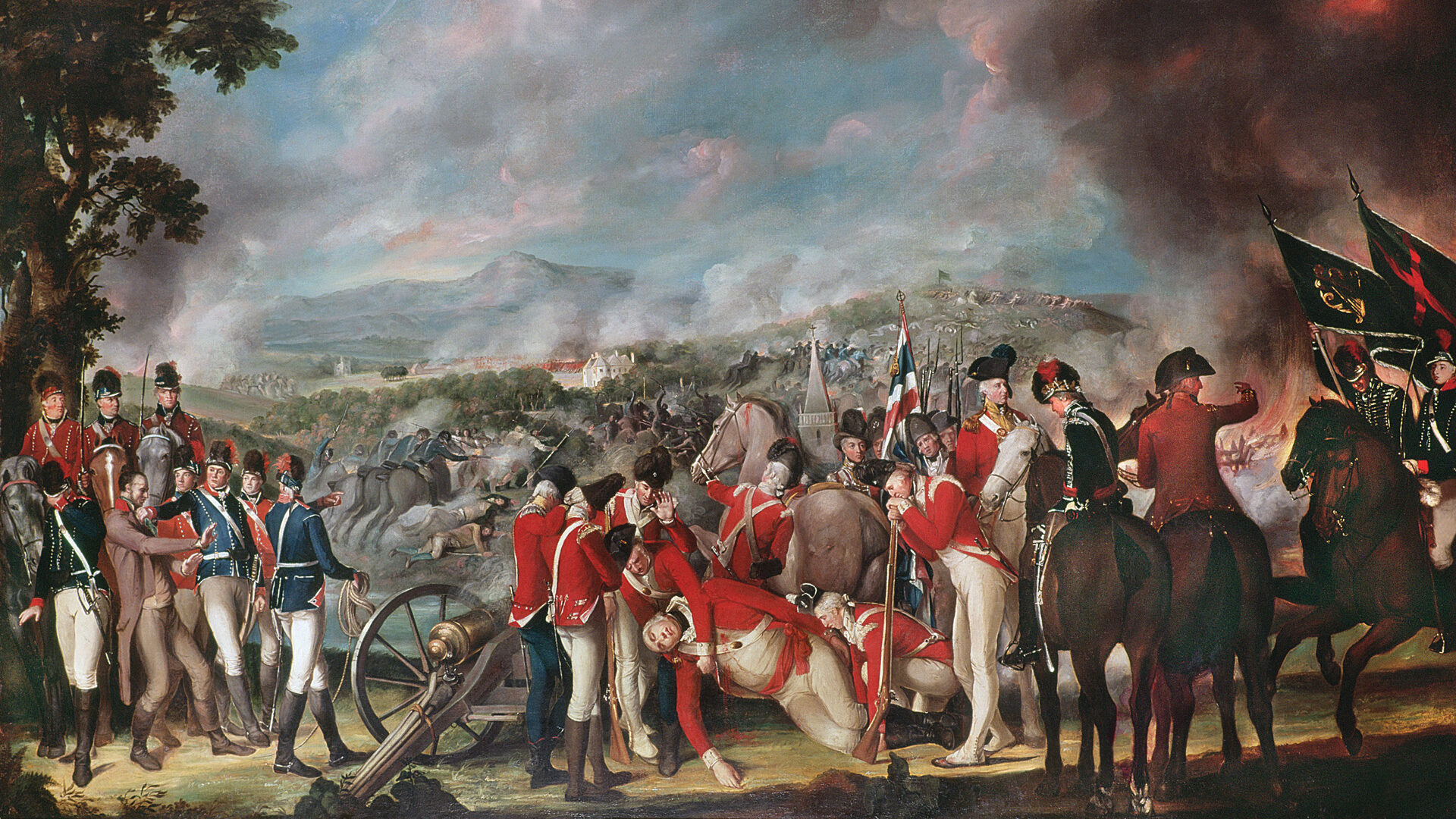 ﻿The United Irishmen’s inability to meet the British Army on anywhere near equal terms doomed them from the outset. When the rebels made their stand on June 21, 1798, the outcome was never in doubt.

By David A. Norris An army of redcoat regulars and militia gazed up the contours of Vinegar Hill in County Wexford, Ireland. What seemed to be new forest growth bristled from the green slopes of the hill. The “trees” of Vinegar Hill were pikes, long ash-wood handles tipped with deadly iron points. Arrayed on the hill was an insurgent army of 20,000, so new that nine-tenths of them were armed with pikes instead of firearms. Whether wielding firelocks or pikes, the Irish patriots on the hill