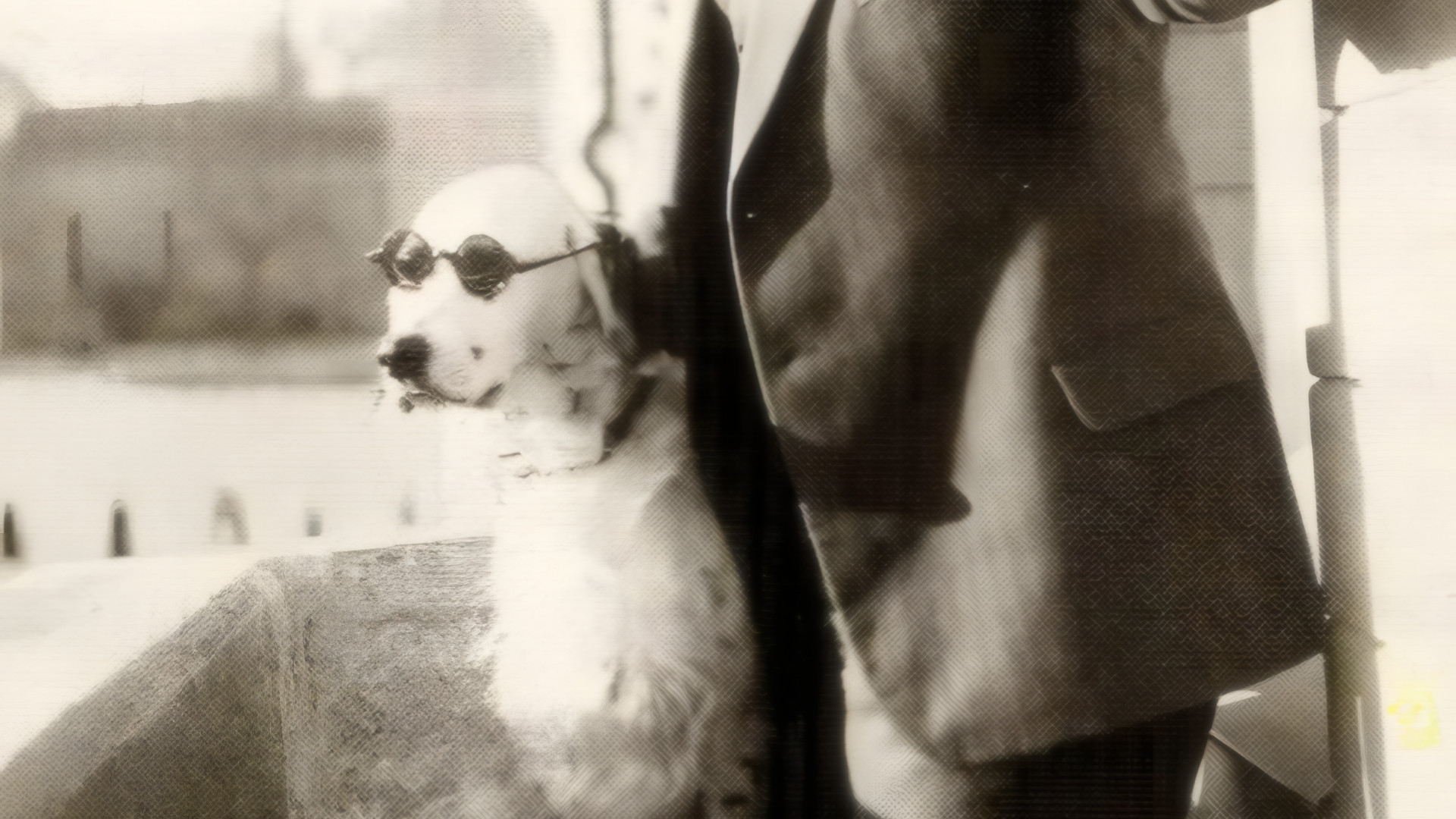 Accused of insulting Hitler, Jackie the dog’s fate was superseded by the German invasion of the Soviet Union.

This article appears in: July 2011

At the height of its power and with the Third Reich on the verge of initiating its colossal invasion of the Soviet Union, high-ranking members of the Nazi intelligence community literally went to the dogs. No, the object of their obsessive investigation was not a concern as to the loyalty of Blondi, Hitler’s Alsatian. It was, rather, the apparent disrespect of a non-Aryan mutt named Jackie.

Among the numerous talents that Jackie, evidently at least part Dalmatian, possessed was a knack for raising his paw in the air when his owners, Tor and Josephine Borg of Helsinki, Finland, gave the command, “Hitler.” When the German Foreign Office in Berlin got wind of the dog’s talent, orders were quickly sent to government representatives in the Finnish capital to gather information on Jackie and the Borg family.

Months before the German armed forces attacked the Soviet Union, it was apparent to these dutiful diplomats that even though Finland was friendly to the Nazi regime they should not roll over and play dead while the Finnish canine and its owners mocked the Führer.

Willy Erkelenz, the German Vice Consul in Helsinki, was just the man to spearhead the investigation. On January 29, 1941, he reported, “A witness who does not want to be named said he saw and heard how Borg’s dog reacted to the command ‘Hitler’ by raising its paw.”

Tor Borg, a pharmaceutical wholesaler, was summoned to the German embassy for questioning in regard to the perceived slight. Borg assured the German authorities that there had been no intent to insult the Nazi leader. Although he vehemently denied that he had addressed the dog as Hitler, he did confess that his wife had done so. A German citizen, Josephine’s unflattering opinion of the Nazis was well known in Helsinki. However, Tor also pointed out that Jackie’s disrespectful paw raising had only occurred on a few occasions, way back in 1933.

Insightful interrogators doubted Borg’s sincerity from the beginning and notified Berlin that “Borg, even though he claims otherwise, is not telling the truth.”

Not only was the German embassy in Helsinki sniffing about for evidence against Jackie and looking for an opportunity to bring the Borgs to trial, but the German Economic Ministry and the Reich Chancellery also became involved. An attempt to find witnesses willing to testify against the Borgs proved fruitless, and the idea of preferring charges was dropped. Since Borg was in the pharmaceutical business and his firm had been supplied with products by the huge German chemical corporation IG Farben, overtures were made to the management of IG Farben and other German companies to potentially cut off their trade with Borg’s wholesale operation. 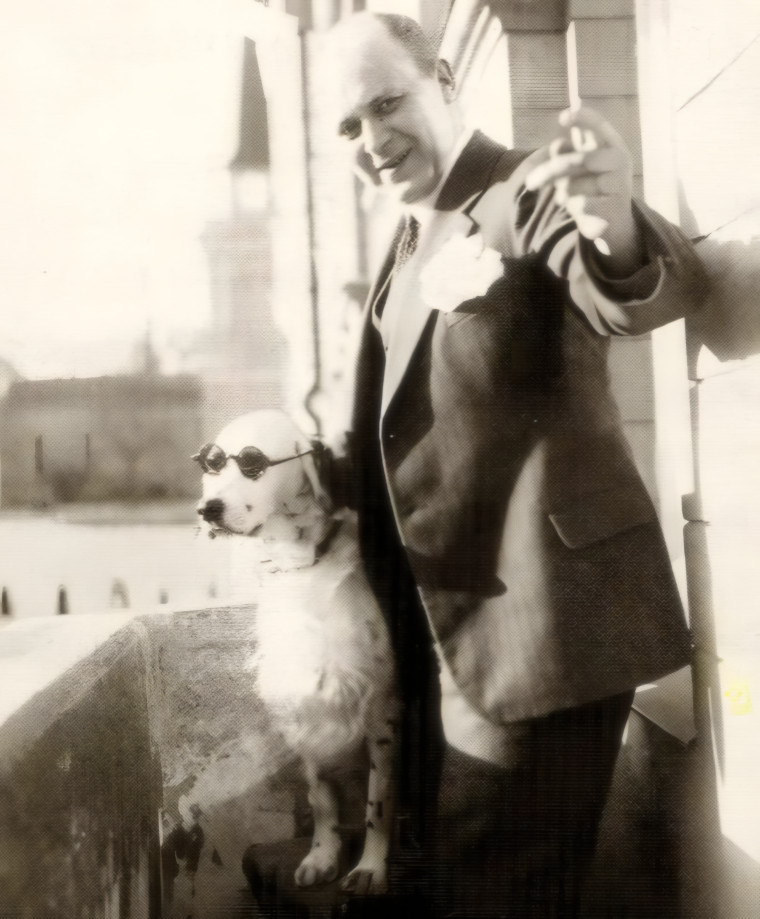 Eventually, the Foreign Office requested instructions from the Reich Chancellery for the final disposition of the matter and was informed the following: “Considering that the circumstances could not be solved completely, it is not necessary to press charges.”

Although there is no indication that Hitler was aware of the situation, the Germans decided to allow the sleeping Finnish dog to lie. Obviously, there were issues of much greater magnitude to be considered.

Borg’s pharmaceutical business, Tampereen Rohdoskauppa Oy, continued to prosper after the war ended and was later renamed the Tamro Group. In time, it grew to one of the leading wholesale pharmaceutical companies in northern Europe. Borg died in 1959 at the age of 60. Jackie, most likely, lived out his days in relative quiet and with little concern that the eyes of Nazi intelligence had been closely scrutinizing him.

The obscure episode involving the saluting dog was lost to history until 2009 when researchers discovered approximately 30 files containing correspondence from the Nazi period tucked away in the political archives of the German Foreign Office in Berlin. During an interview with the Associated Press, Klaus Hillenbrand, an author and expert on the Nazi era who examined many of the documents found in the files, asserted that the situation was “completely bizarre…. Just months before the Nazis launched their attack on the Soviet Union they had nothing better to do than to obsess about this dog.”

A representative of the modern Tamro Group was contacted by the AP for comment and told that the company had no knowledge of Jackie’s political leanings or that the story even existed.