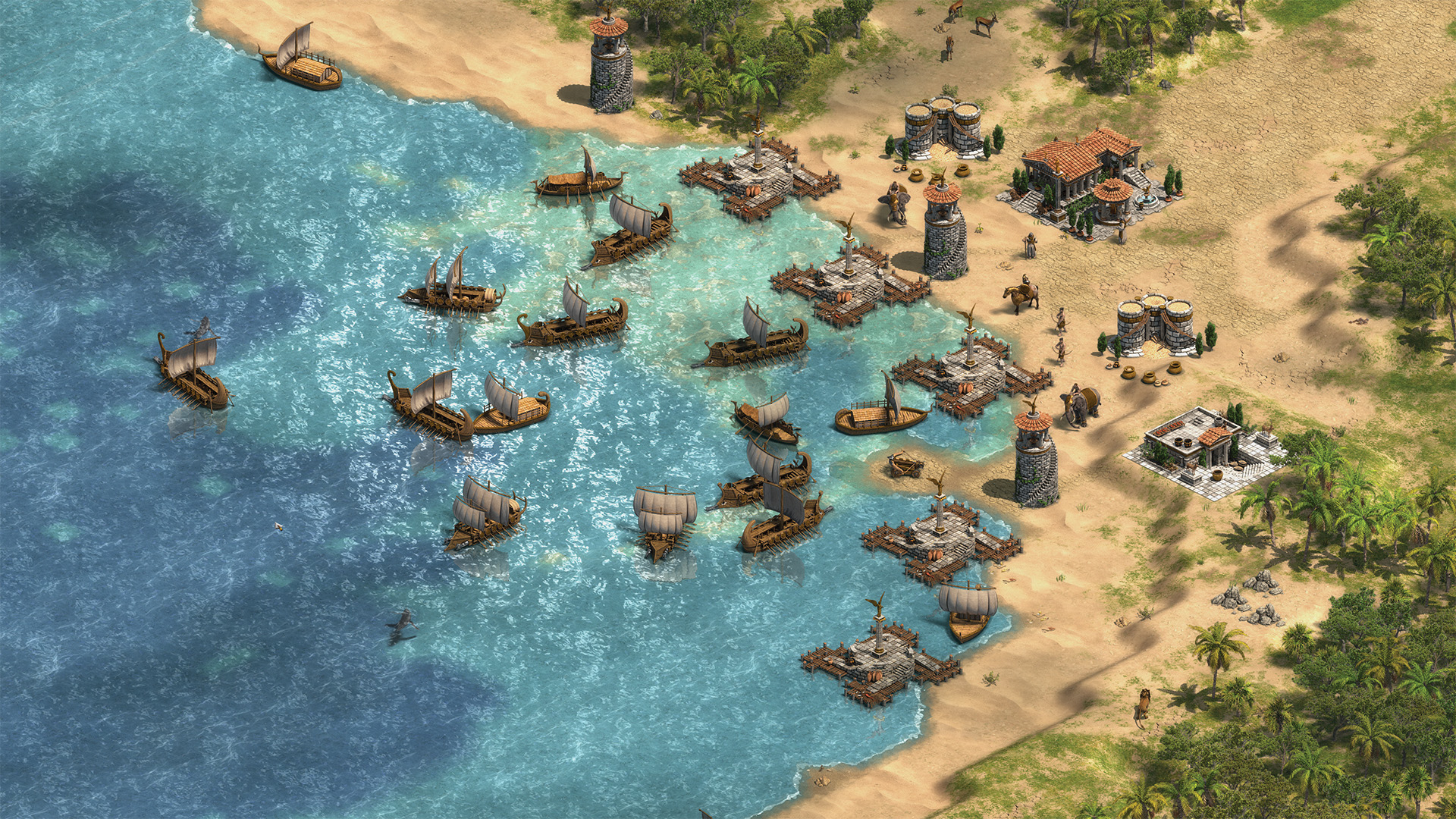 Age of Empires Joins in on the Remastering

4K was a big talking point during this past summer’s E3 2017 event, and that didn’t just extend to brand new games. The PC Gaming Show was host to Microsoft Studios’ unveiling of Age of Empires: Definitive Edition, which aims to bring the 1997 strategy classic into the modern era with the help of updated graphics and other notable improvements.

The timing is perfect, of course, considering the fact that we’re right in the middle of the game’s 20th anniversary celebration. In addition to the fully-remastered 4K UHD visuals, Age of Empires: Definitive Edition features new zoom levels, new and improved gameplay, completely new narration, Xbox Live multiplayer and achievements, rebuilt sound effects, and a reorchestrated soundtrack. Old school fans won’t have to worry about being overwhelmed by all the new bells and whistles, because there’s also a classic mode to bring back those pure ‘97 vibes. 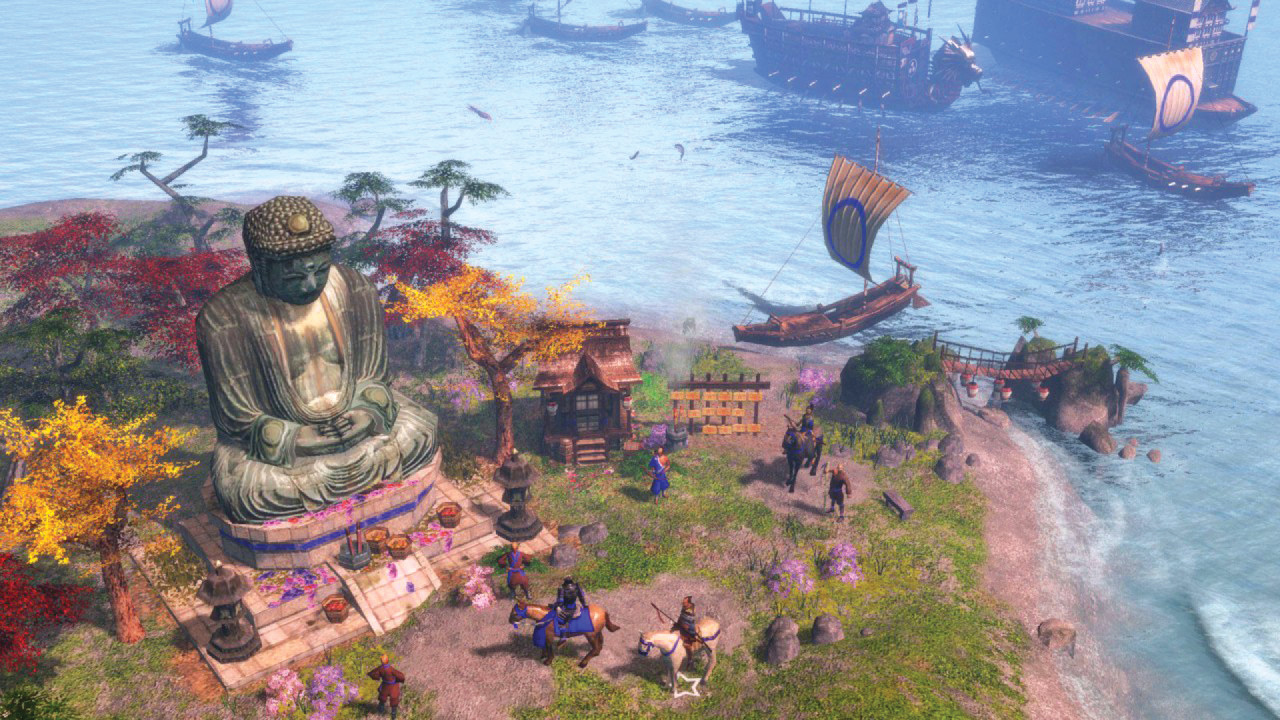 A beta program is underway at the moment, and the full release will have more to offer besides a remaster of the original base game. Players can also look forward to the inclusion of the Rise of Rome expansion, which will have similarly enhanced narration and gameplay, as well as 10 campaigns to conquer and 16 explorable civilizations. As far as historical strategy franchises go, Age of Empires is one of the most beloved, so it’s nice to see it being preserved so thoroughly. We’re currently itching to dig into the beta program, so we’ll be sure to report back once the remastered and retooled action has been finalized.