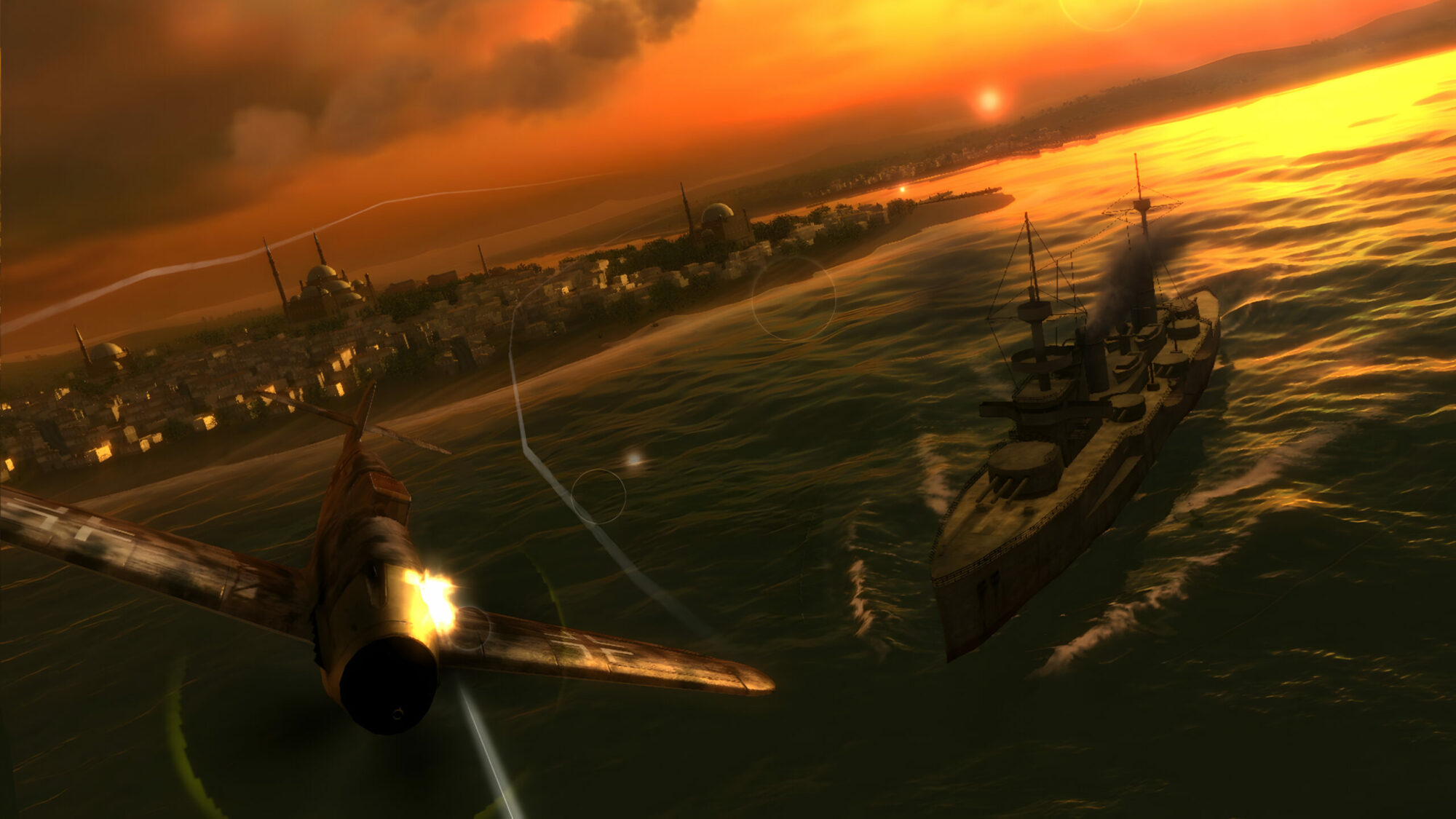 This article appears in: July 2011

There are strategy games, and there are strategy games. You know what I mean when I get all italicized like that; I’m talking about the difference between simply sending units out across a grid-based map to do battle, and actually getting the player involved in the diplomacy of war. Hearts of Iron III: For the Motherland caters to the would-be war wager who wants to get as in-depth as possible, acting as an expansion to Hearts of Iron III (following last year’s Semper Fi), which was originally released for PC (and OS X) in 2009.

Hearts of Iron III: For the Motherland

The Hearts of Iron franchise has been running strong since 2002, and the third entry ballooned the series’ established features to an even more absurdly layered degree. One of the key elements of Hearts of Iron is that it strays from the typically (and often understandably) limited country choices provided in most WWII strategy games. Here you can choose from pretty much any country that existed during 1936-1948, with over 100 nations to pick from overall. Adding to the scope of the series, III also marked the introduction of a new graphics engine that runs the action in 3-D. 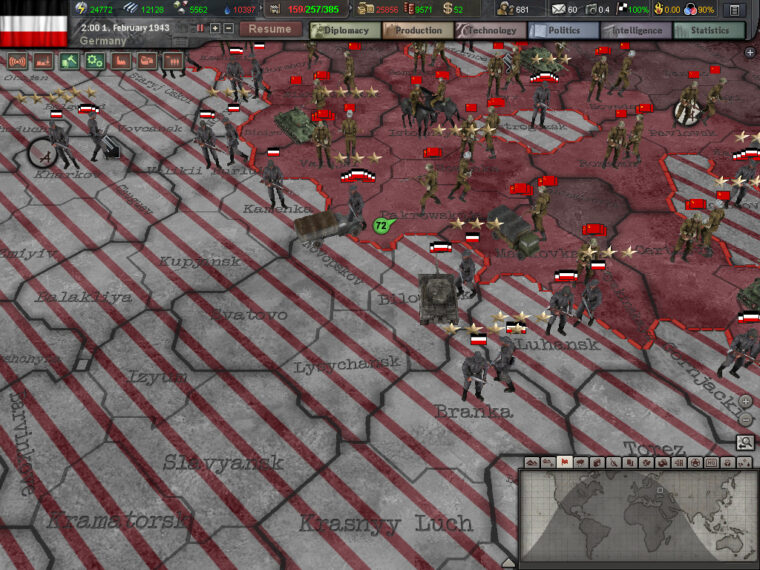 For the Motherland strives to offer an even deeper WWII experience than its predecessors, Semper Fi included. The title (and cover art) kind of give it away, but this expansion puts a lot of emphasis on the Soviet Union. In addition to its leaning toward the motherland, one of the fresh additions to the franchise is a new partisan wartime system, which allows the players to build their own partisan units. In general, there’s more customizability in setting up unique, yet still appropriate scenarios. For instance, once France falls, you can then start building up the French Resistance. Similarly, Paradox wanted to explore aspects of the war that haven’t been touched on in other games. Players can even dive into the Undeclared War, which involves remodeling the resource system to support many different facets of battle, including America’s predeclaration dive into battle via an undeclared naval campaign.

On a broader scale, the folks at Paradox are really aiming at a faster game and improved artificial intelligence. Players can finance or push for a coup; implement “war goals,” which gives more options to countries like Finland, adding generously to the specific goals of whichever region the player has chosen to control; and they are now granted the ability to hand over control of certain parts of the game to computer AI. This allows the players to spend time and effort on what they specifically want to work on and improve in regard to their country’s war efforts.

Hopefully Paradox has taken similarly careful measures in tweaking things like Hearts of Iron III’s user interface, which was one of the titles most glaring weaknesses. In a series with so much depth, and so many options presented to the player at any given turn, these aspects can make or break the experience. Hearts of Iron III and its expansions will likely evade the interest of more casual strategists regardless, but the series is definitely worth digging into for those who fancy themselves virtual world leaders. 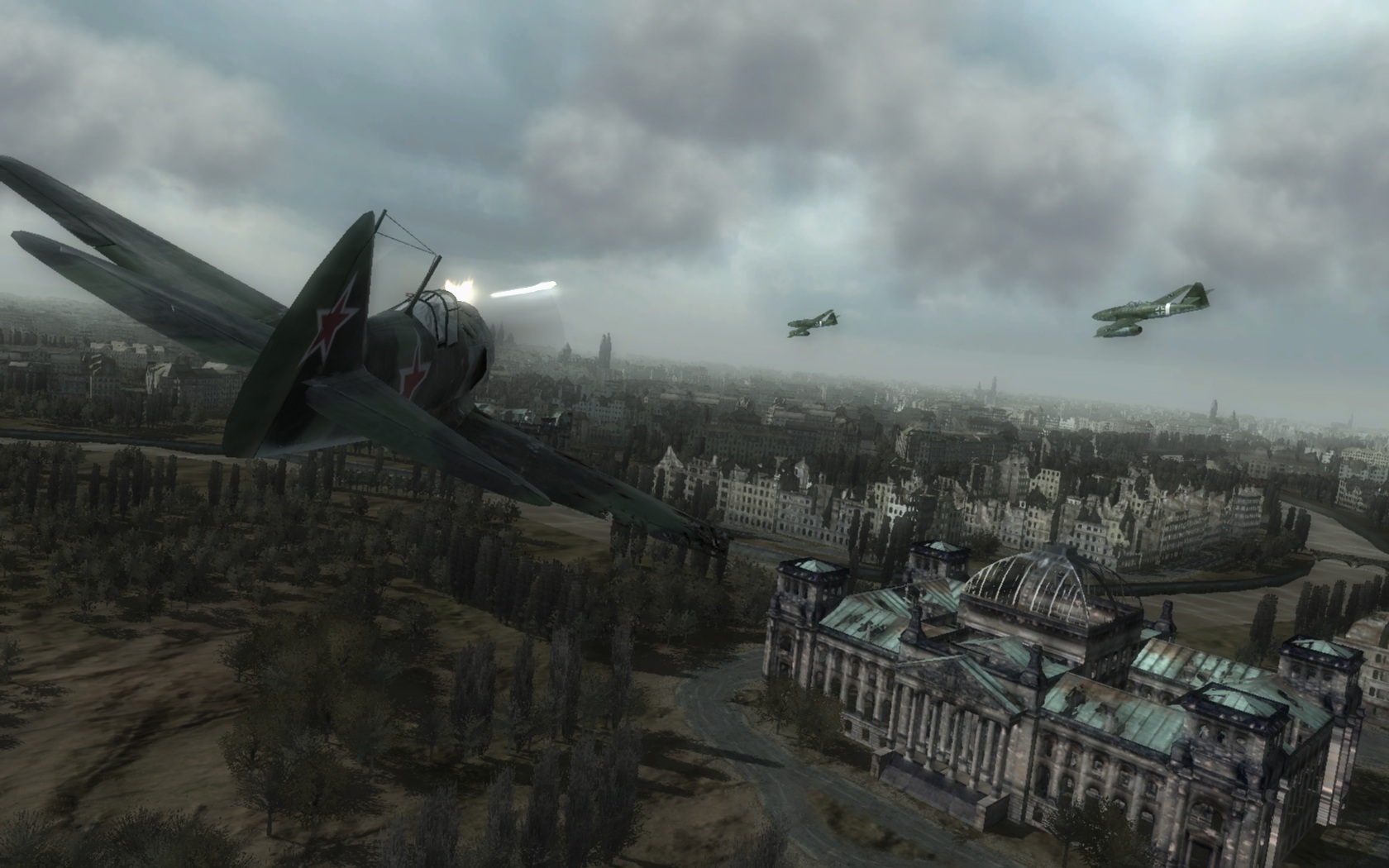 On a less heavy note comes Air Conflicts: Secret Wars, from developer Games Farm. This is another in an increasingly long line of air combat games that purposefully straddle the line between arcade and simulation by offering each as an option. Playing Air Conflicts arcade style takes some pressure off the players and allows them to focus on the dogfighting at hand, while simulation offers more options for controlling the various (over 16) selectable aircrafts.

Each of the game’s seven campaigns are based on a resistance movement within World War II—the People’s Liberation Army and Partisan Detachments of Yugoslavia, the Polish Armia Krajowa, the French Maquis, etc.—with historical battles ranging from the Battle of the Neretva Bridge to the Siege of Tobruk. All in all, campaign mode is comprised of over 48 missions, with variety in the form of patrolling, hit and run, stealth, bombing and escorting.

The only downside to the title thus far comes in the form of what appears to be fairly limited multiplayer modes. That’s not to say that the amount of modes themselves are terribly restrictive, but they allow for only up to eight players, either via local or online play. It’s unclear whether that’s by design, or if it has to do with the fact that Air Conflicts is available on both PC and console, with the latter possibly restricting the scale of battle. Either way it’s still nice to have the option available when it comes to the platform of choice, as consoles (and their controllers) would certainly work well for the game’s more arcade-centric mode.