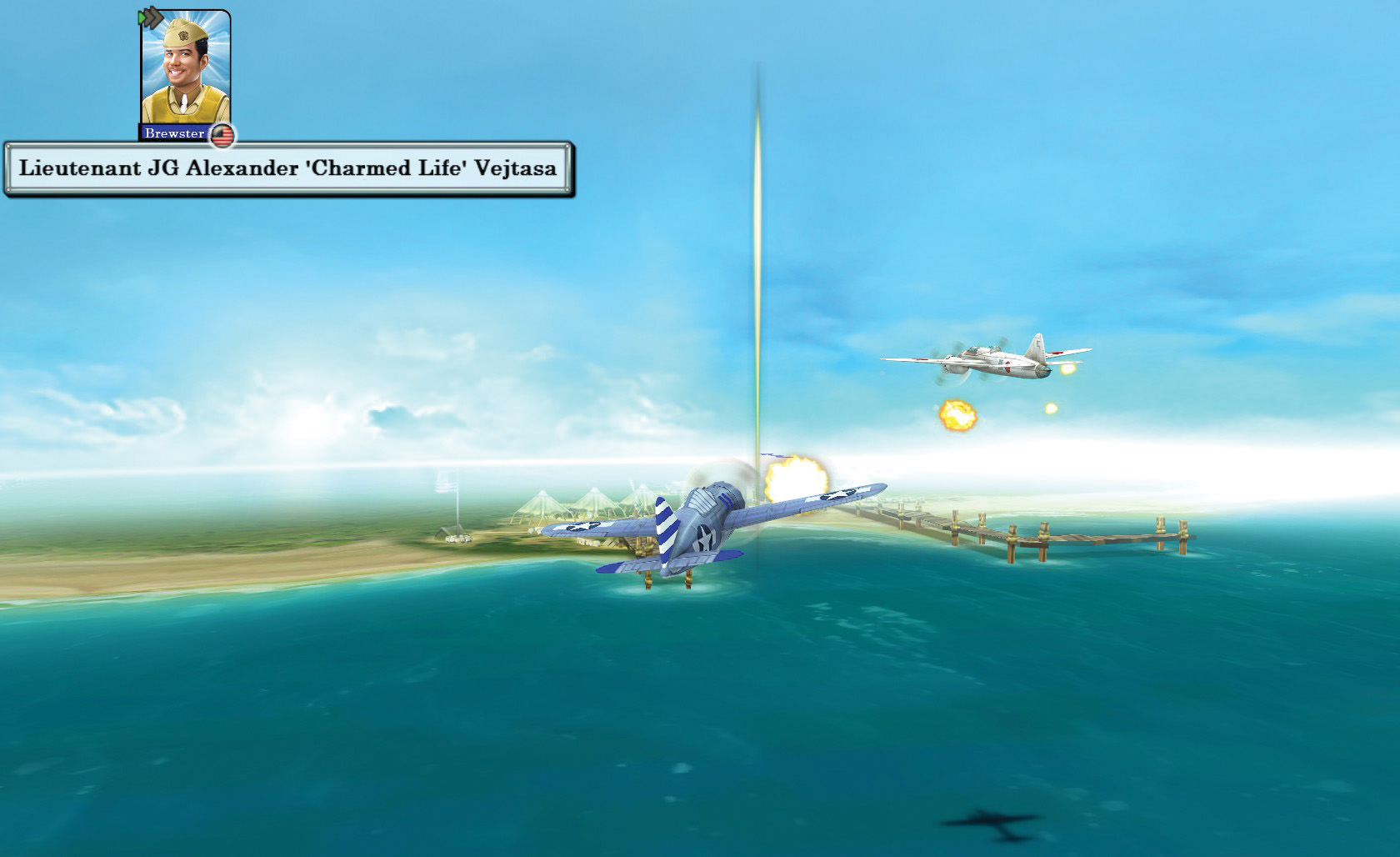 It's back to the skies again, guns blazing, with the follow-up to Sid Meier's Ace Patrol, Pacific Skies.

It wasn’t too long ago after players took their first test flights on Ace Patrol that Sid Meier’s team came out with Pacific Skies. The latter doesn’t tinker too heavily with the formula established by the former, but what it does change is notable enough to make it worthy of everyone’s attention.

At its core, Ace Patrol: Pacific Skies is exactly what its name implies: it takes the basic strategy gameplay of Ace Patrol and puts it in the Pacific Theater setting. If you played the first one, you’ll fell right at home here, with turn-based combat from developer Firaxis Games of Civilization V and XCOM fame. Positioning and maneuvering your plane just right is just as important as lining up and pulling off shots properly, and it’s easy to get into a groove and lose countless hours to something that started off as a simple and quick session.

So yes, Pacific Skies is just as easy to pick up and play as the original, but more subtle changes underneath that frame make all the difference. While Ace Patrol had four factions to choose from, this one cuts it down to two: the Americans and the Japanese. Choose from the Army or the Navy, each with their own bonuses, and dive right in. Going deeper, planes damaged during combat retain that damage until they’re periodically healed, so players can no longer rely on repeatedly using the same pilots. It’s a shame, as I was quite fond of that tactic, but forcing less lazy selection of pilots is never a bad thing.

Pilots can keep up to four planes apiece in Pacific Skies, and once you get a new one you’ll be able to hop back in the cockpit of a previously owned aircraft, as well, allowing for the development of teams that specialize in certain objectives. This go-around also sees the addition of Ace Skills, which lets pilots with the “teacher” skill pass on maneuvers to a wingman. This feature alone creates an interesting additional layer of strategy and preparation for those who want more than the pick-up-and-play experience. 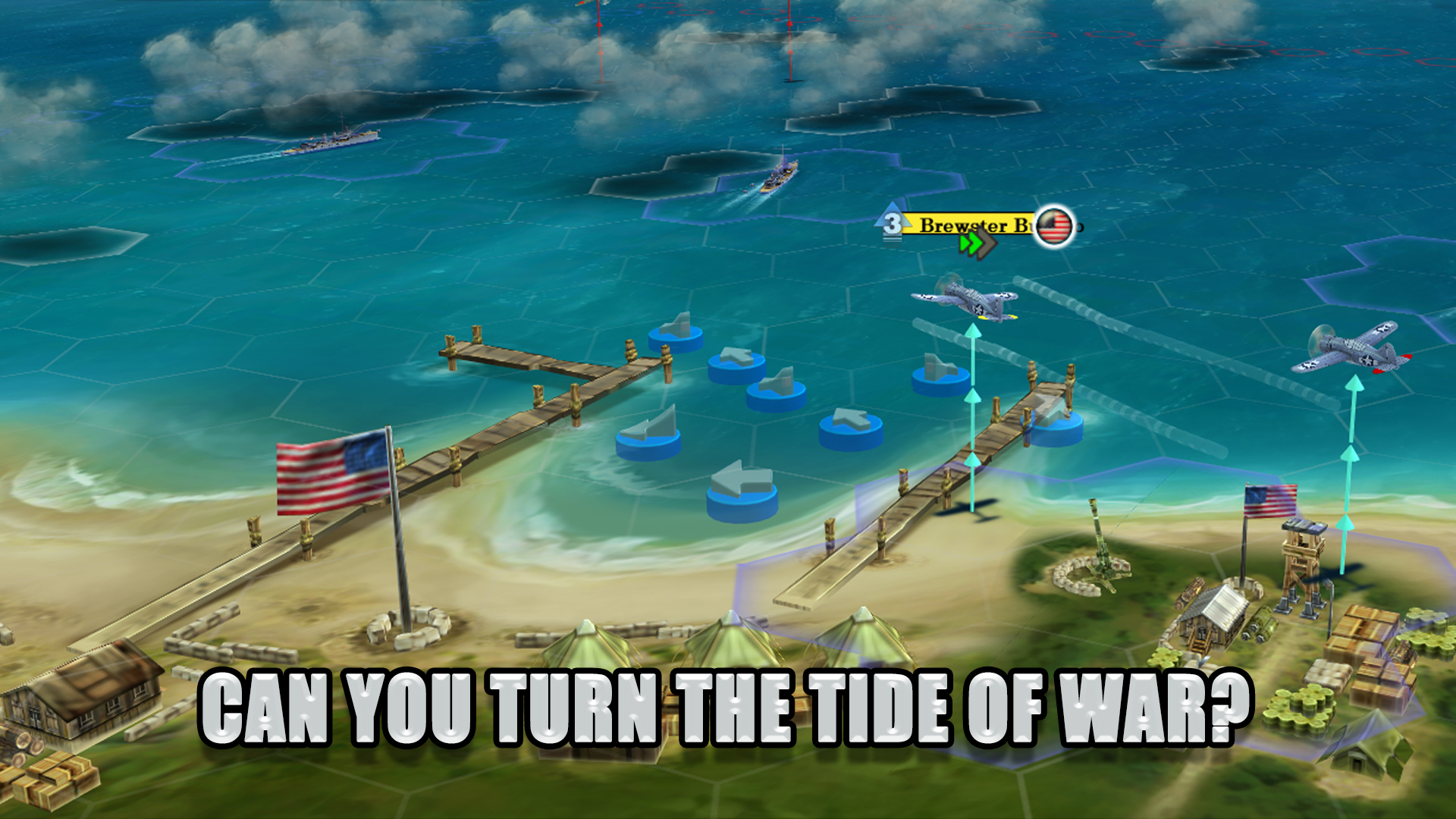 Fans Get What They Asked For

Most importantly, though—at least as far as I’m concerned¬—is the lack of a free-to-play structure. This is hands down the best move the team could have made for Pacific Skies. While charging for content in small portions in the original seemed fine in theory, the as-you-go pay model often leads to a disjointed experience that changes from player to player, depending on how much they feel like investing. Dropping the micro-transactions and going with a standard premium model that delivers the goods up front as a great idea, and according to Sid Meier, we’re not alone in this line of thinking.

In an interview with IGN prior to the game’s launch, Meier said it was something many fans of Ace Patrol wanted. “One of the messages we got loud and clear from fans was that they were more comfortable with the premium model,” he said. “‘Give us all the content and don’t dribble it out piece by piece.’ For less than it would have cost to get all the content for the first Ace Patrol, you’ll be able to get everything from Pacific Skies. That way we can make the game and we don’t have to worry about how to introduce in-app purchases. It turns us into game designers instead of salespeople.”

See, isn’t it nice when everyone listens to one another? Ace Patrol: Pacific Skies is another fine example of the payoff that comes along with caring about and responding to customer feedback, and as a result we have a stronger game overall.